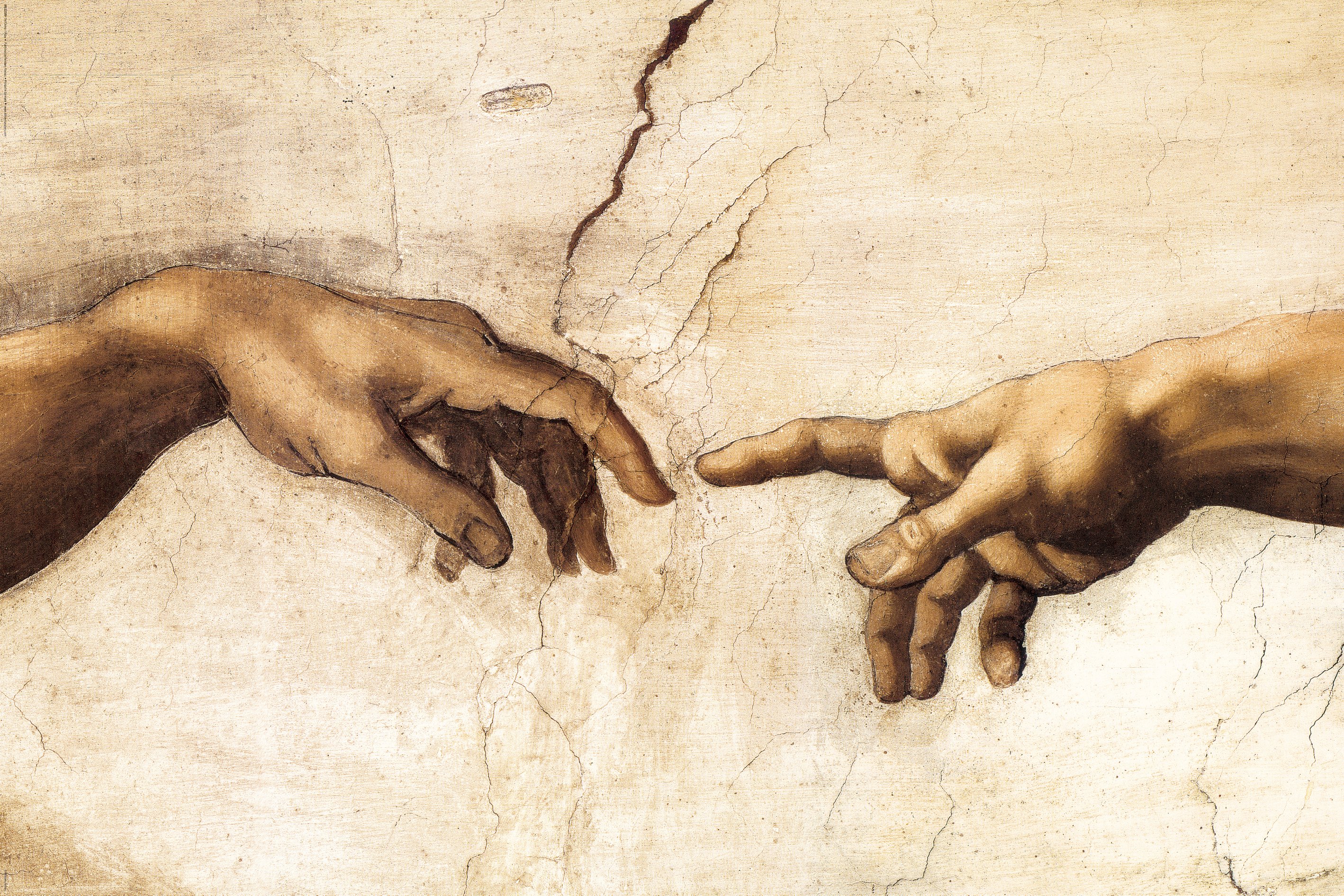 How does human’s hear?

Here is a video to explain everything above!

How does human’s feel?

Thermoreceptors: Found in the dermis layer of the skin, it contains two categories of  hot and cold receptors.

(Hot receptors start to perceive hot sensations when the surface of the skin rises above 30 °  and are most stimulated at 45 ° beyond this, pain receptors take over to avoid damage being done to the skin and underlying tissues.

Pain receptors: These receptors detect pain or stimuli that can or does cause damage to the skin and other tissues of the body. There are over three million pain receptors throughout the body, found in skin, muscles, bones, blood vessels, and some organs. They can detect pain that is caused by a cut or scrape, or thermal stimuli (burn), or chemical stimuli (poison from an insect sting).

Proprioceptors: It senses the position of the different parts of the body in relation to each other and the surrounding environment. Proprioceptors are found in tendons, muscles, and joint capsules. This location in the body allows these special cells to detect changes in muscle length and muscle tension. Without proprioceptors, we would not be able to do fundamental things such as feeding or playing sports.

What is the similarity between the frog and humans?

The tympanum are part of an ear structure
– However for the frog, it is located behind its eye and is used to transmit sound waves into the inner ear. Its unique structure also allows protection and to keep it hearing while it is submerged, which is an ability humans lack as we have an outer ear structure.

Frogs and humans also both have neuromuscular junctions that transmit motor impulses from the nervous system to muscles.