So I’ve been researching all these artists for the last two weeks and suddenly I realised that I needed to get away from my computer and actually go to places around Singapore and sketch and illustrate things so that I can see how I perceive these urban spaces.

So here are some of the sketches from this week: 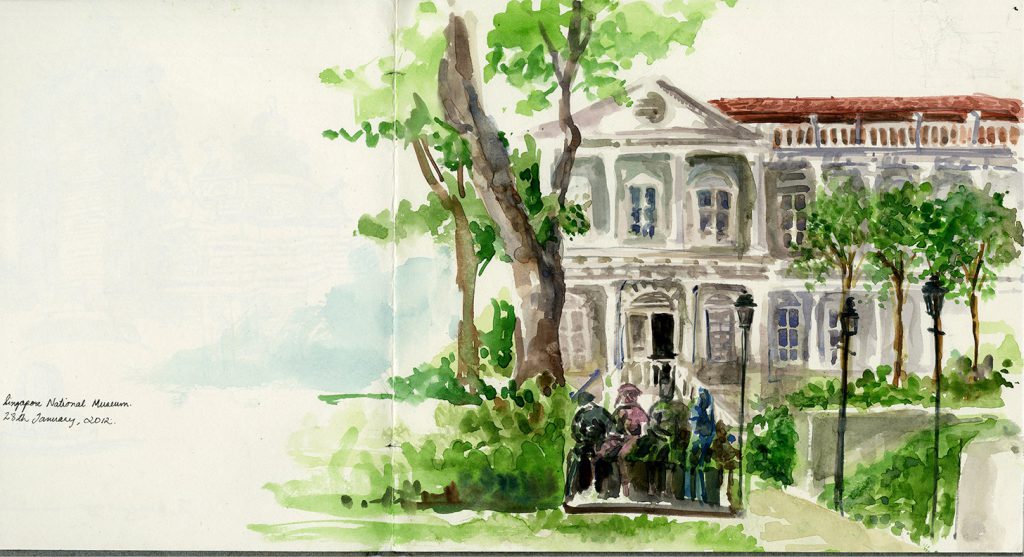 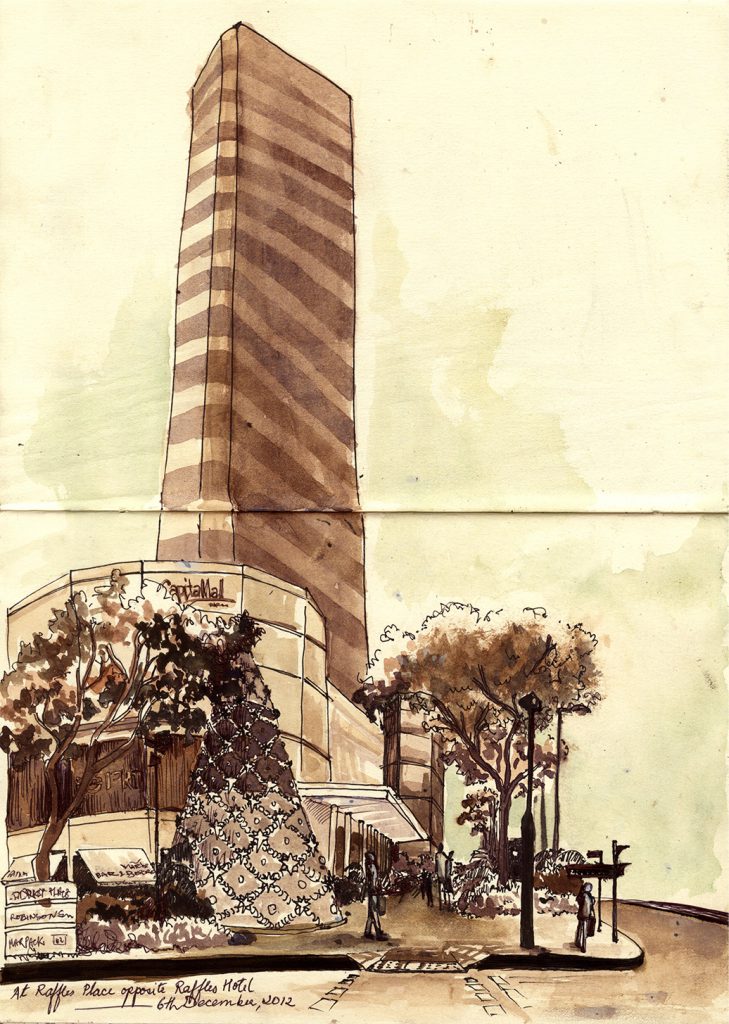 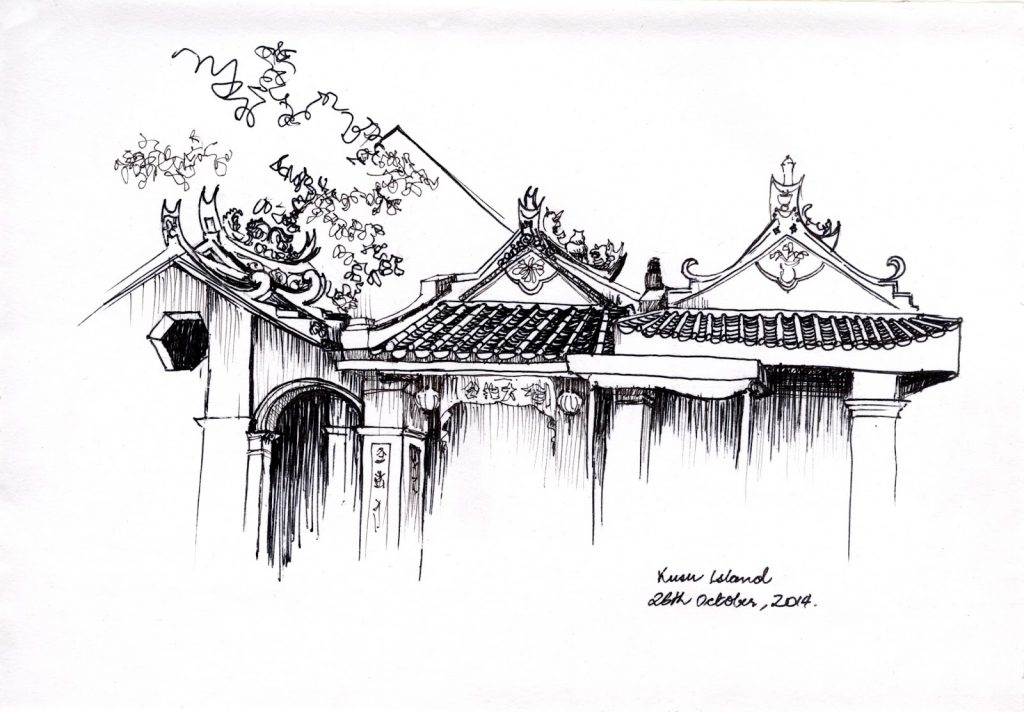 Clearly I’ve been holding myself back. I need to get out and draw some more – I must however pick a style and stick to it otherwise things don’t work well together.

More on how the artist is perceived in the space next week. Weird interactions and documented conversations to follow if I can get around to transcribing my secret zoom recorder! 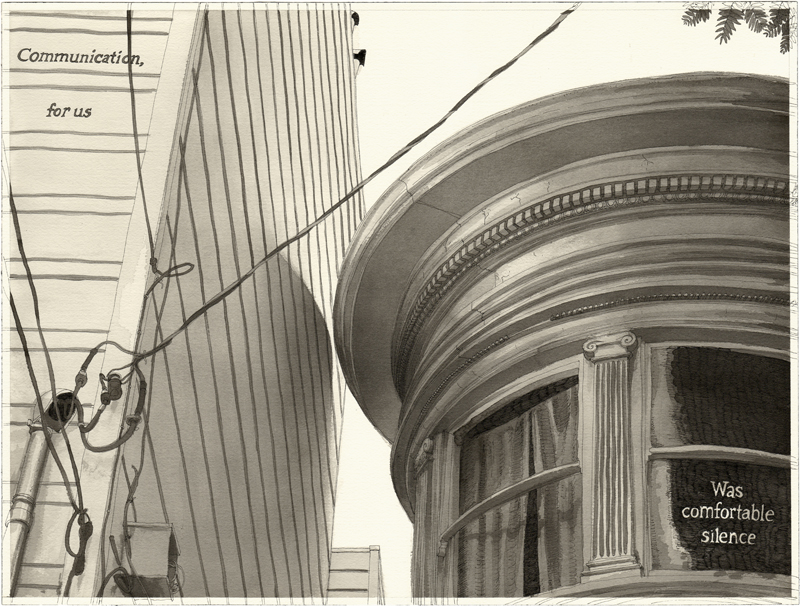 Figure 1: Everything Is Its Own Reward by Paul Madonna

Working in monotone Paul Madonna captures the essence of San Francisco’s urban landscape but it looks so different because he doesn’t show any humans and this is interesting as San Francisco is a densely populated city.

To me it feels like the buildings and the landscape are talking to each other and the words he adds to the illustrations tell incomplete stories. Somehow my mind completes the story and a narrative is born in my imagination which is why I feel this work is so engaging.

These illustrations are part of a larger project called All Over Coffee which is a comic strip without the comic. The series is about storytelling using image and text in nontraditional ways. The relationship between story and drawing is tonal and not literal. This is something I think I will pursue in my project.

I also found some more of his work on this site: 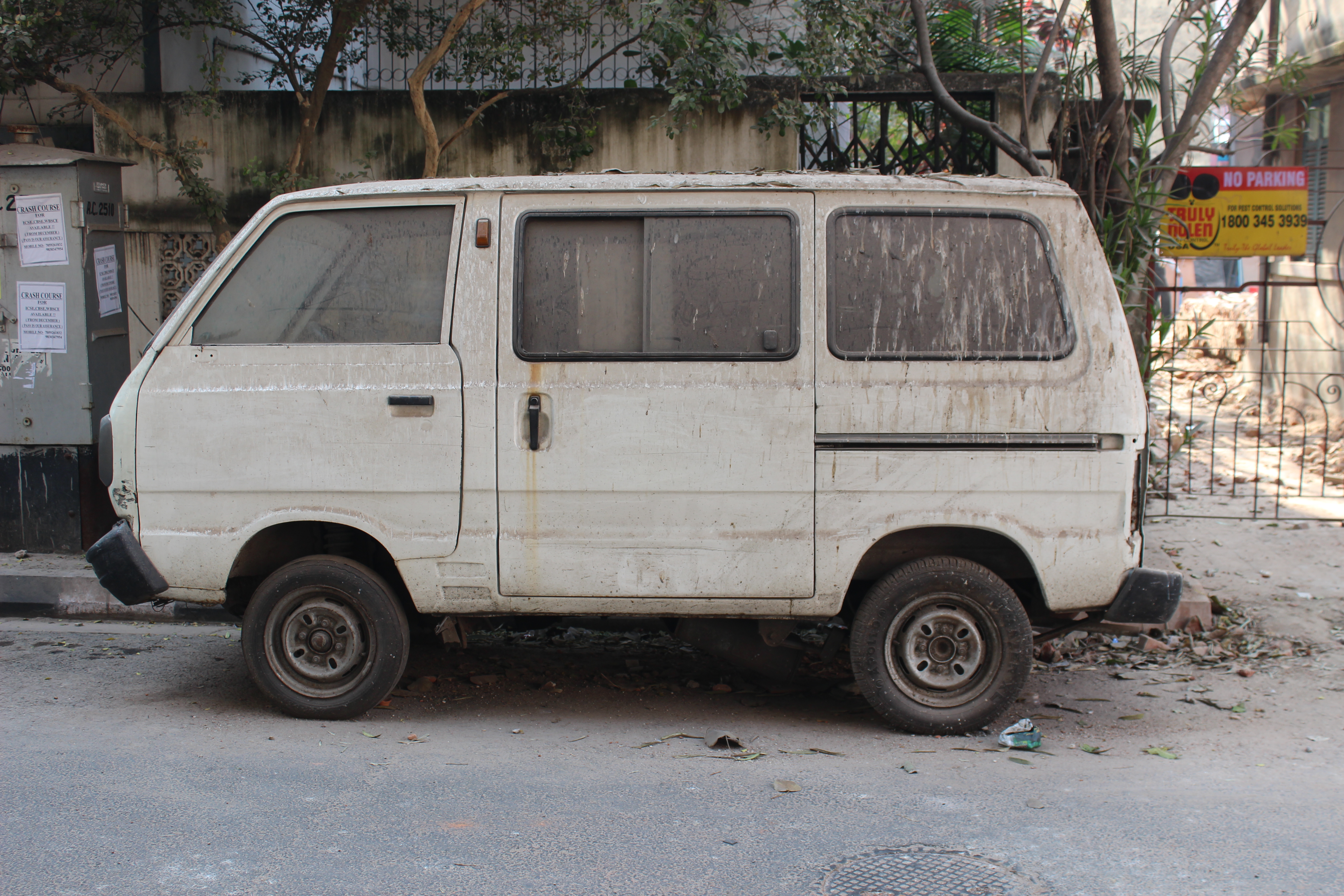 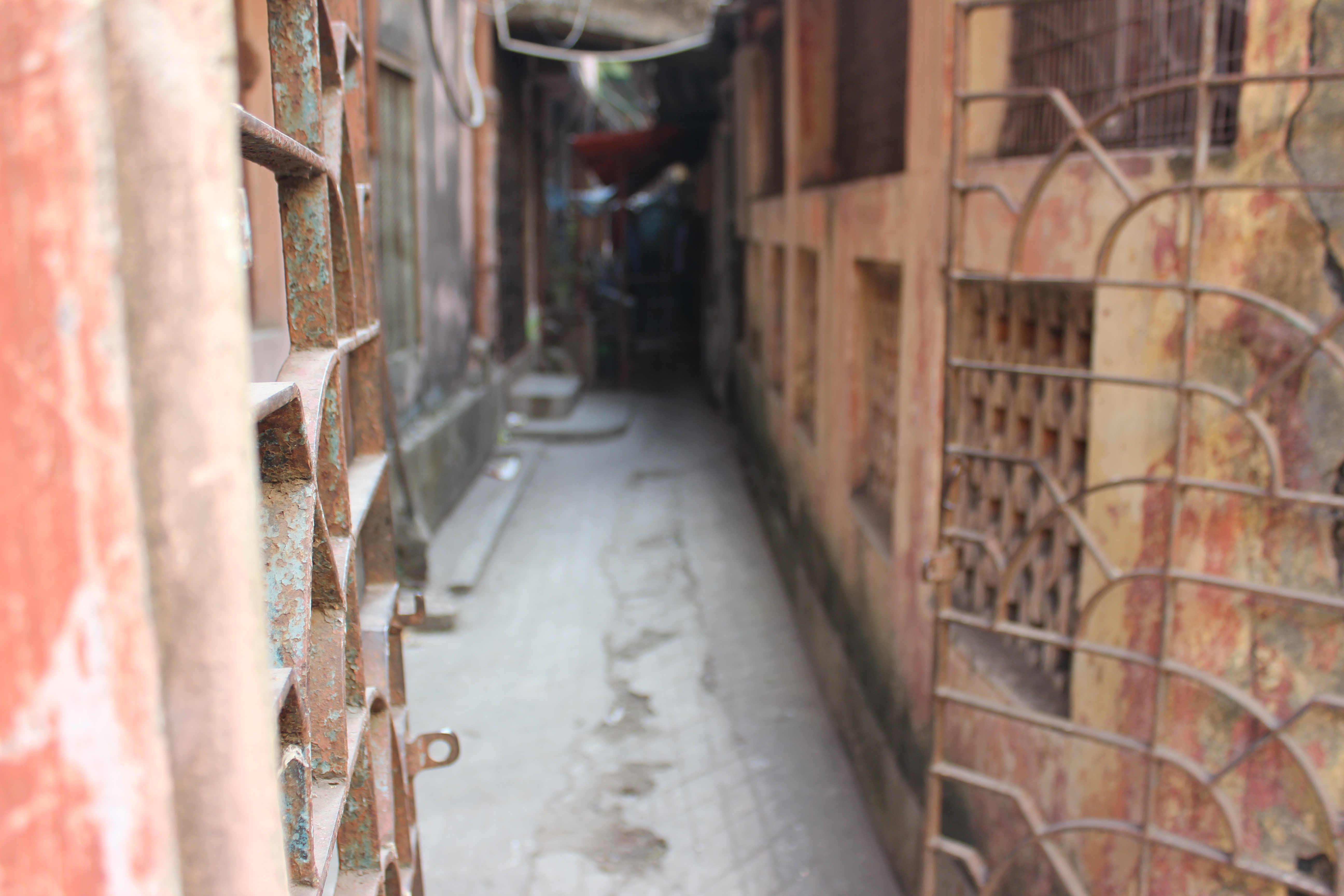 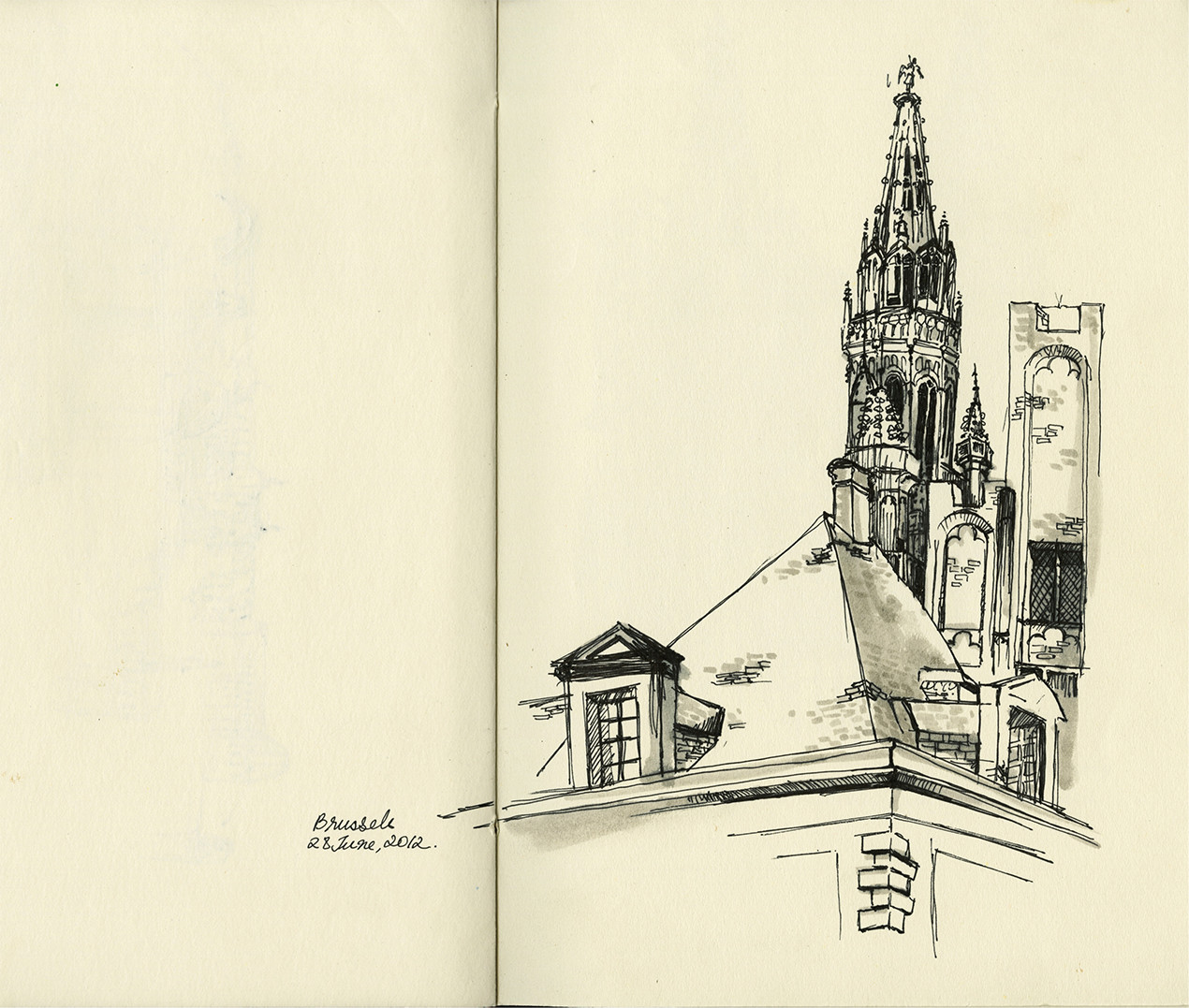 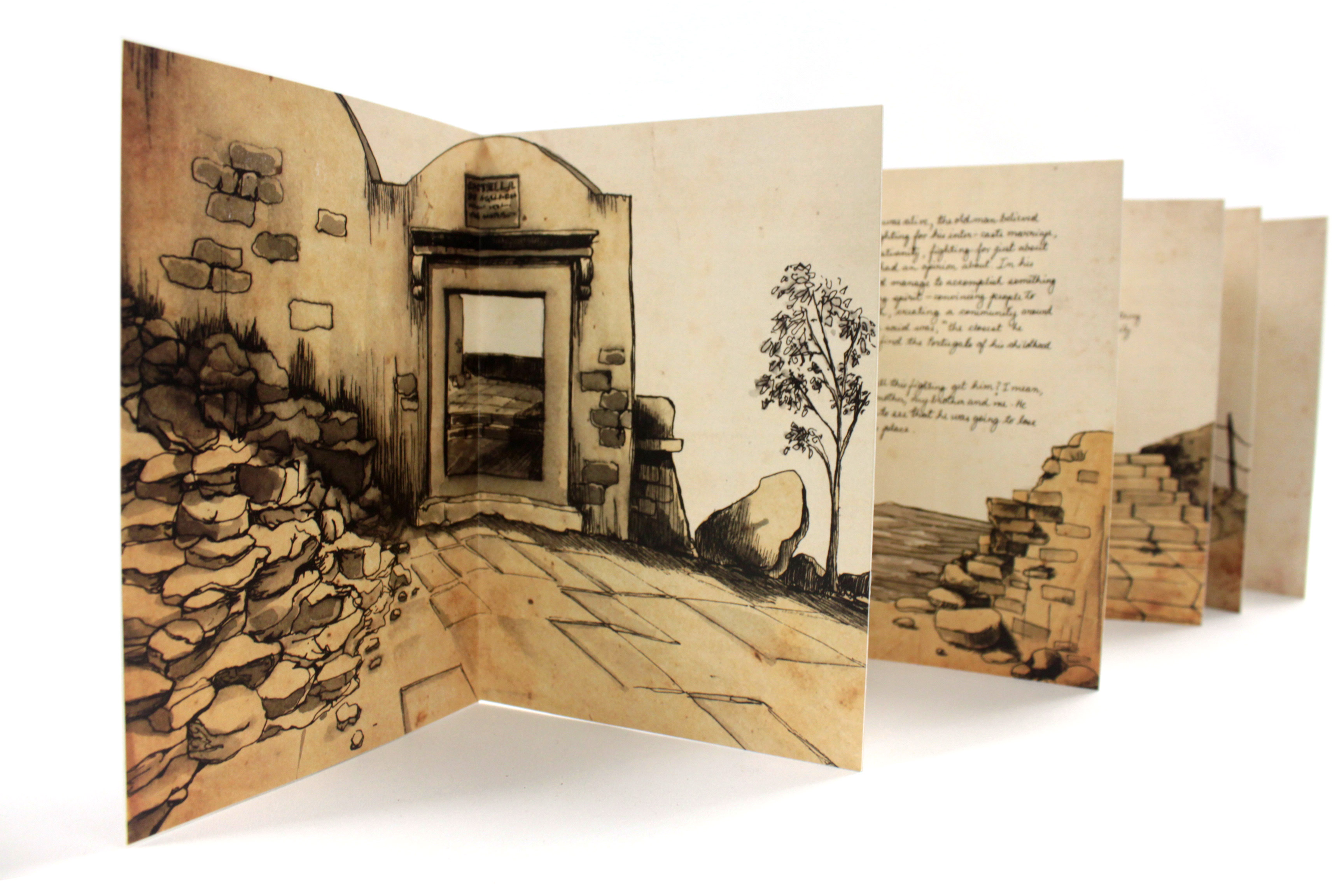 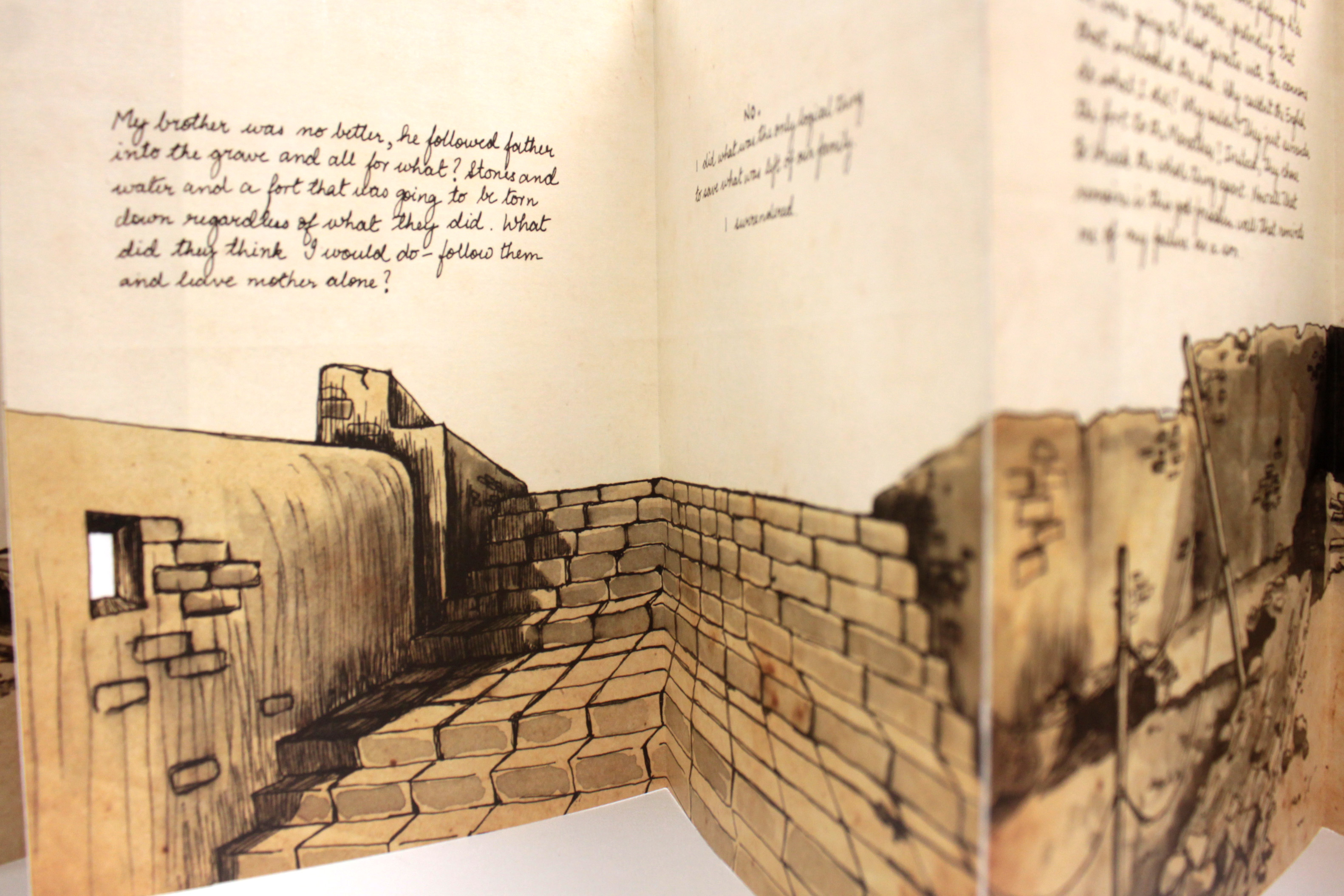 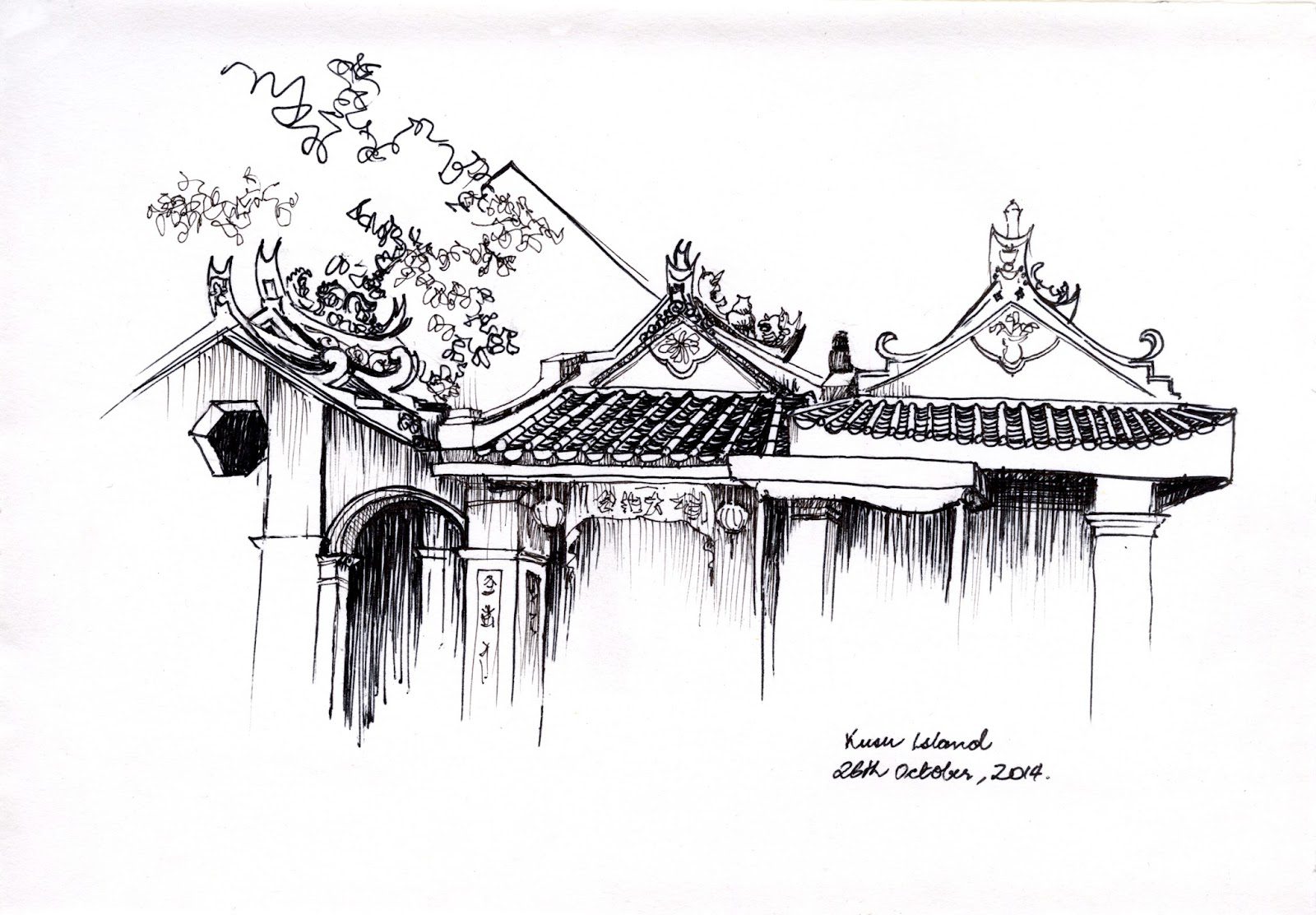 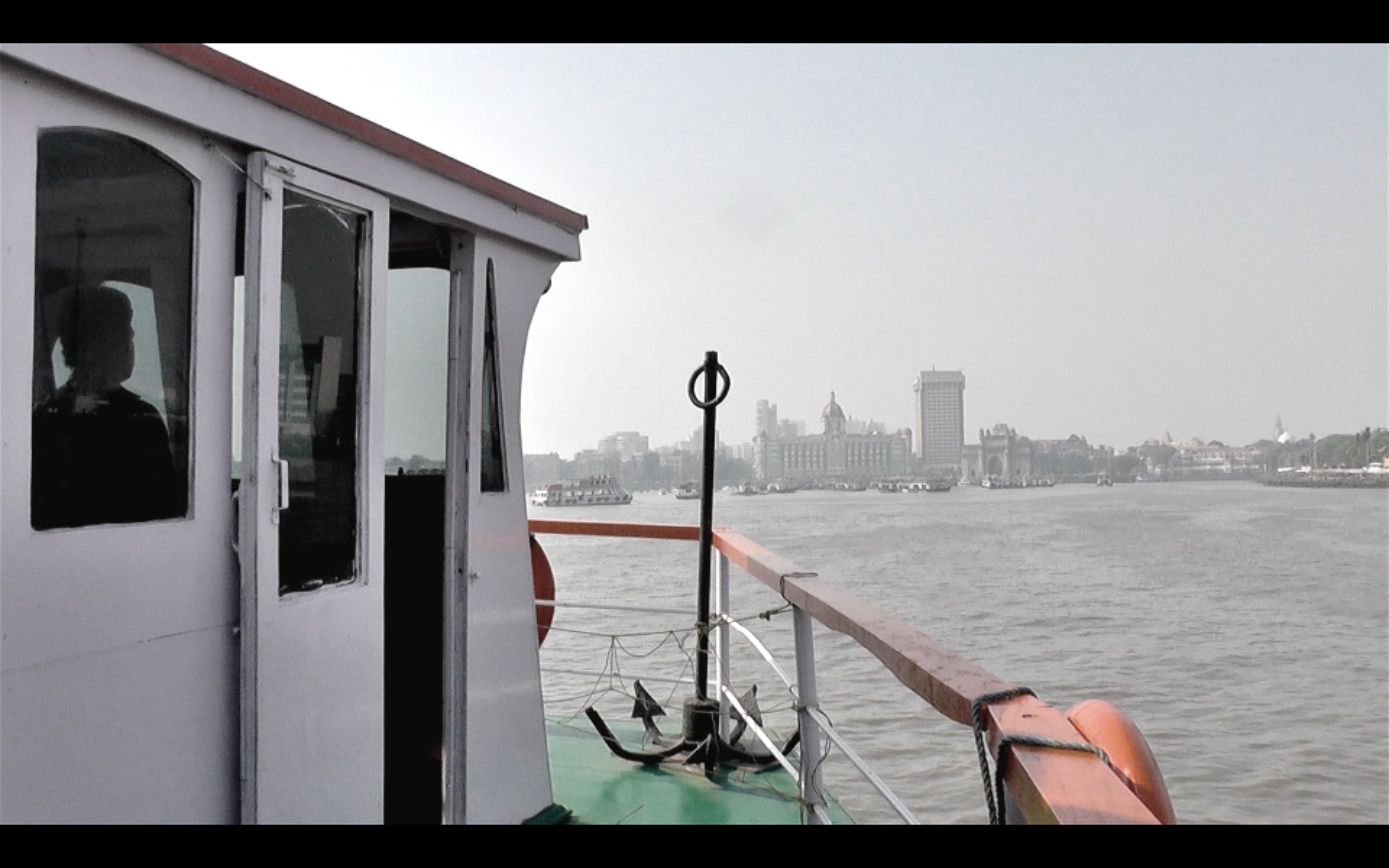