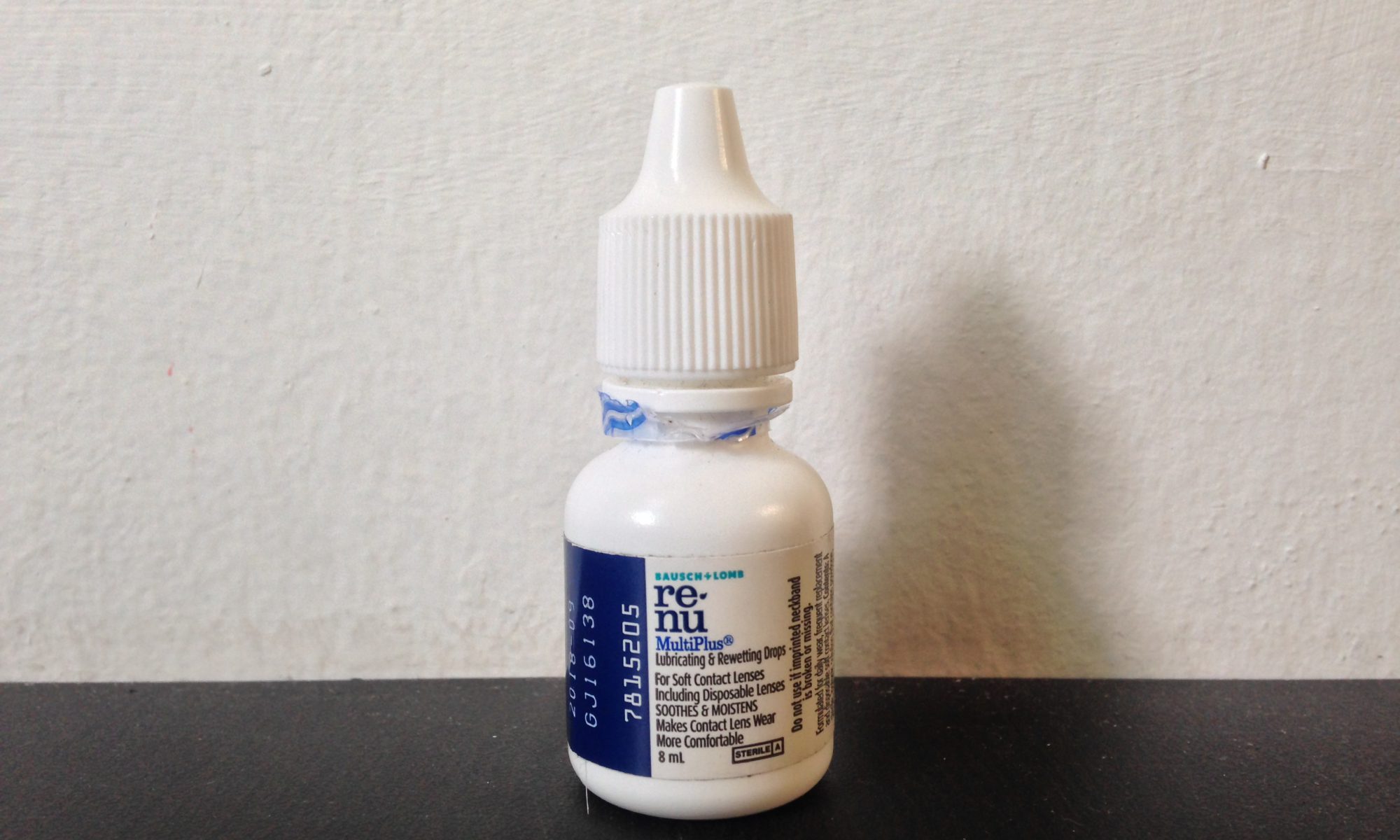 As a form of warm-up to the module, we were tasked to bring an object we found three-dimensionally interesting to class. Something I found interestingly-shaped was my eyedrops bottle.

‘Principal Axis’ was one of the first terms we discussed in class. Principal axes are usually found along the longest lengths of the object in question. In the case of this eyedropper, the axis is through the centre.

After doing a quick Google search, I also found out that the main role of axes in design is to align elements. Generally, when these elements are arranged around an axis, the design feels ordered, thus creating a sense of stability, comfort, and being approachable (which is what people prefer).

‘Hierarchy’ was another important term we learned; it is defined as when ‘an element appears more important in comparison to other elements in design’. On the other hand, ‘hierarchal organisation is the simplest structure for visualising and understanding complexity’. Hierarchy is also described using three main terms – dominant (the element most present and eye-catching), subdominant (the element that contrasts with the dominant component), and subordinate (the element that adds the finishing touch).

‘Mass’ in design refers to a space that is filled. Void, on the other hand, refers to an empty space created by surrounding elements of the object. The eyedropper mainly consists of positive mass but has an area of negative void when opened.

‘Opacity’ is defined as ‘the quality or state of a body that makes it impervious to the rays of light’. The design of the eyedropper is entirely opaque, this may be be a safety precaution to protect the contents within.

The eyedropper also possesses other qualities that make it all the more interesting. Some elements that contributed to its ergonomic design include having groves on the cap to allow users to have a better grip when opening the bottle, a safety seal that prevents leakage and exposure of the contents when being transported during the manufacturing process, and a cone-shaped tip to   help in creating droplets when used.

One Reply to “2D Sketch Analysis”