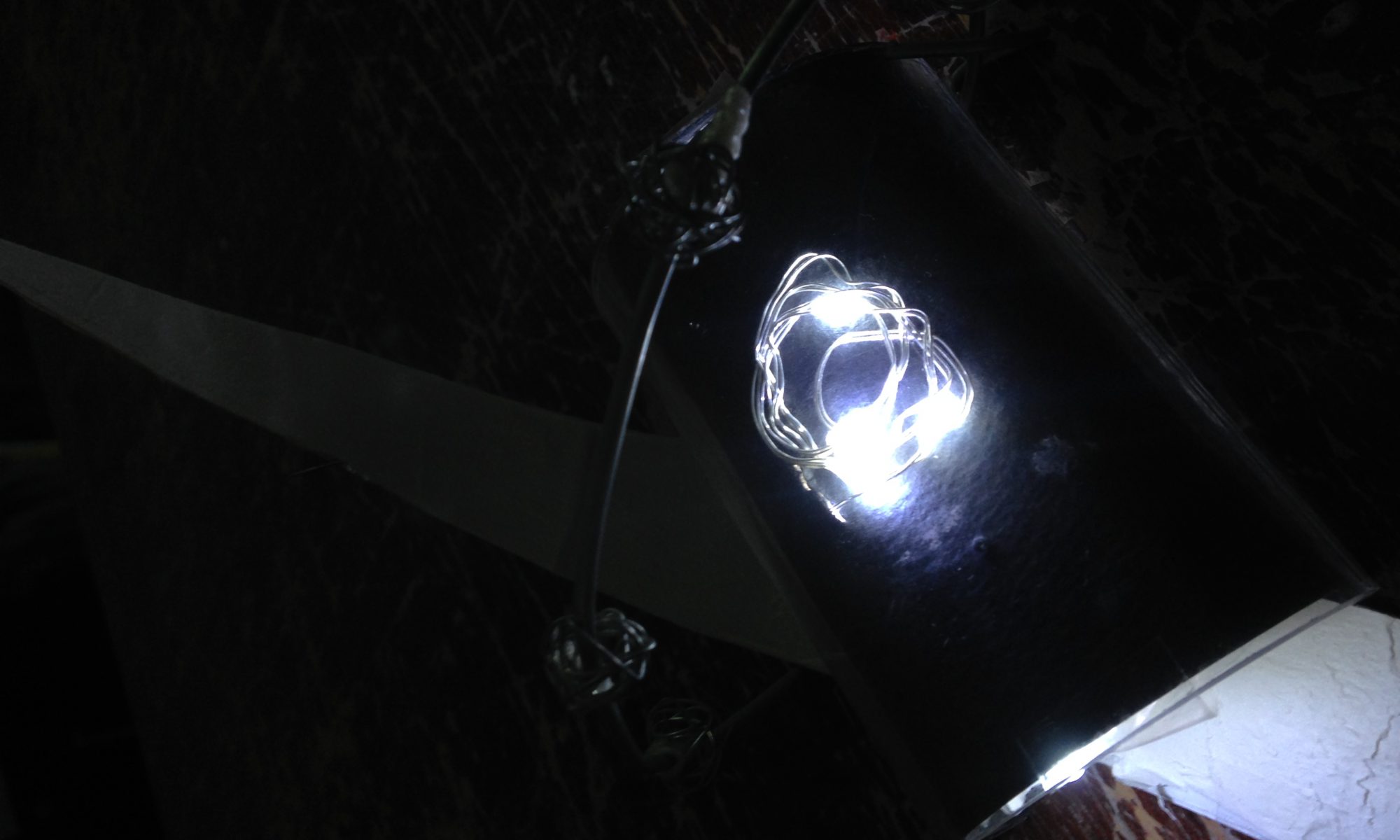 The final segment of Project 3 involved taking inspiration from the high fashion world, as well as elements from our plastic prototypes and planar models to create a fashion accessory that embodies the pleasant and/or unpleasant scents we discussed earlier in a composition that demonstrates planar techniques.

Inspired by the interesting compositions seen in avant-garde fashion, we wanted to create a fashion accessory that echoed the works of Alexander McQueen. Finding versatility in body jewellery, we decided to make an arm band using a combination of planar structures, incorporating elements that represented the memories evoked by our pleasant scents. Our product was also structured in such a way that it has the ability to stand out in a dimly-lit environment.

The product was also meant to create contrast through its varying colours and textures. The variety in colours is demonstrated by the black SD, the white D, the metallic colours in the second SD, and the incorporation of light. Texture, on the other hand, is varied through the use of different materials; acrylic for the SD’s body, textured paper for the D, and metal wires for the second SD.

Contrast is also used in the model’s layout, where the structures are aligned in such a way that they contrast against one another. This is seen in the second SD (i.e. the metal wires) going in the opposite direction of the D (i.e. white structure) plane, and the SD (i.e. black base) standing upright, contrasting against the angled positions of the previous two elements.

Wedging was used in joining the D plane to the SD structure.

Wedging the structures together helped to create dynamic compositions, where the D plane uses Dependant Balance against the SD metal wires to hold itself up.

Alexander McQueen was once the head designer of the Louis Vuitton-owned Givenchy fashion line, and launched his own menswear line in 2004. Earning the title of British Fashion Council’s British Designer of the Year four times, as well as being named Commander of the Order of the British Empire, McQueen was most notable for his signature dramatic style of clothing, ‘pushing the limits of what people expected from fashion’.

The accessory involved fusing together two of our planar models, since they were quite similar in structure and composition.