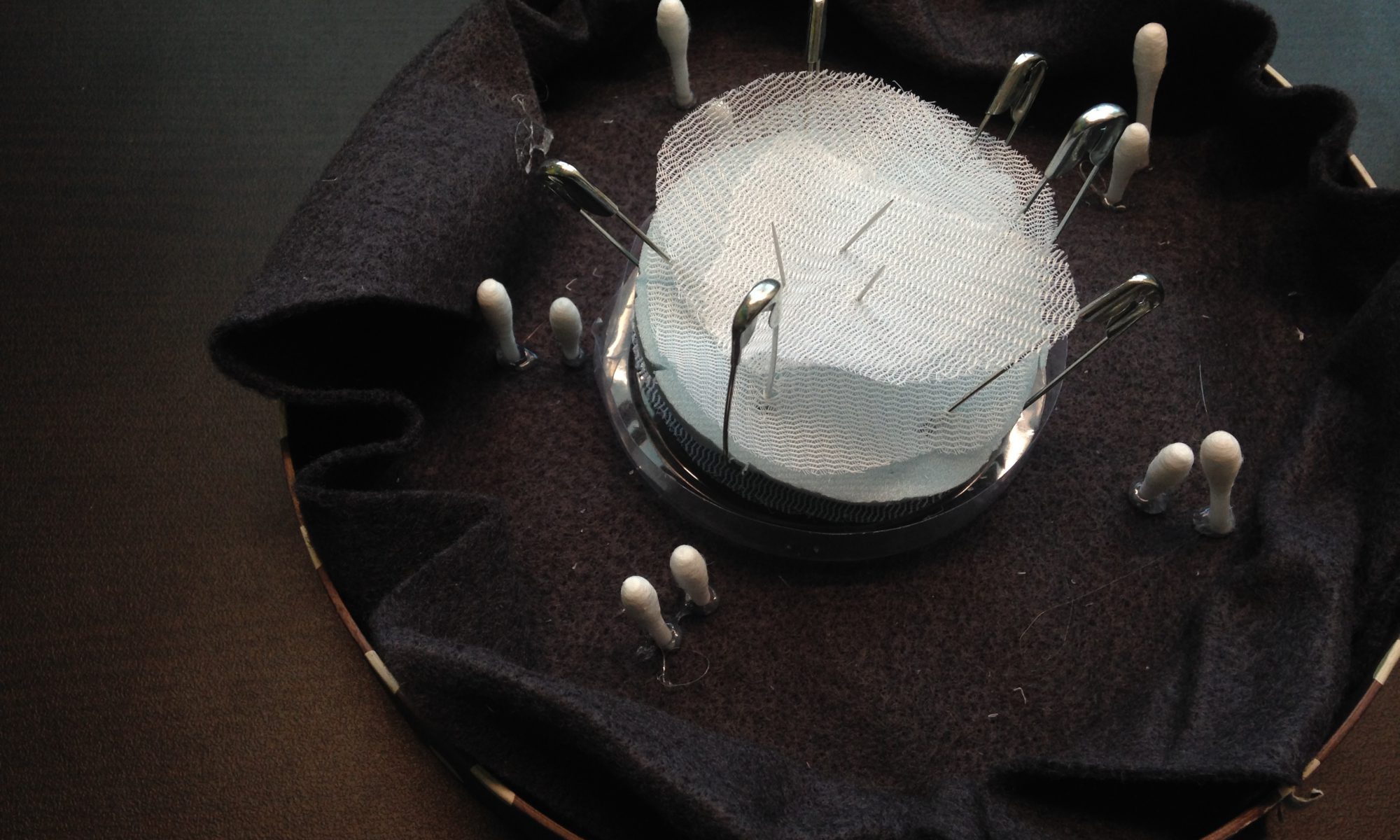 Leading up to the submission of our final model, we were tasked to create individual moodboxes that gave a visual representation of the sounds we produced as a group. The moodbox was meant to capture the ‘mood’ of the sound sample as a physical expression, displaying specific sections of interest, and showing how the positive volumes affect the negative voids, correlating to the spatial and textural qualities of the sounds and silences.

Based on one of the sound compositions my groupmates and I created, the final moodbox is a depiction of both the structure of the composition’s soundwaves, as well as a representation of the adjectives used to describe the sounds used in the composition.

The moodbox is based off a sound composition my groupmates and I created. The instruments used were:

Since the three of us did not have extensive backgrounds in music, we decided to take another approach in creating a composition; instead of playing the instruments as how they are intended to be played, we used their physical structures to create sounds. The ‘ticking’ noise was a result of hitting the side (made out of plastic) of the glockenspiel with a stick, the ‘scraping’ noise from dragging a rhythm stick (made out of wood) across the rough surface of the studio table, and the ‘ding’ from hitting the triangle.

We also experimented with volumes by varying the levels of the ‘ticking’ and ‘scraping’ to establish clearer Dominant and Subdominant factors. Following a beat of 4 counts with the ‘scraping’ and ‘ding’ coming in at varying intervals, the composition resulted in the soundwave depicted above.

Inspired by the look of the soundwaves, I wanted to recreate the progression of the composition being soft in the beginning, louder in the centre, and soft again at the end, thereby establishing a ‘rippling’ effect. The moodbox is therefore circular to better establish the ‘rippling’ effect. This is further emphasised by the folds created by the felt and the radial display of the moodbox’s different elements.

The moodbox is also a representation of the adjectives used to describe the composition.

After listening to the composition, I interpreted it as sounding quite sharp, heavy and rigid in nature, having an irregular pattern of both focused and dispersed sounds, with a touch of softness and fleetingness. The descriptions are represented by the following elements:

The moodbox is made with the following materials:

The materials were put together mainly by pasting and piercing – namely, piercing the needles and safety pins through the foam and laundry netting.

The moodbox could have made a better impression if it was bigger in scale. Furthermore, a better choice of materials could have been used to represent the different elements of the composition.