This is the link to my Sketchup walkthrough! https://youtu.be/bHiquxKsPx8

and the sketchup file is shared on the google drive!

WELCOME TO MY FIELDS OF GOLD. RAIN. 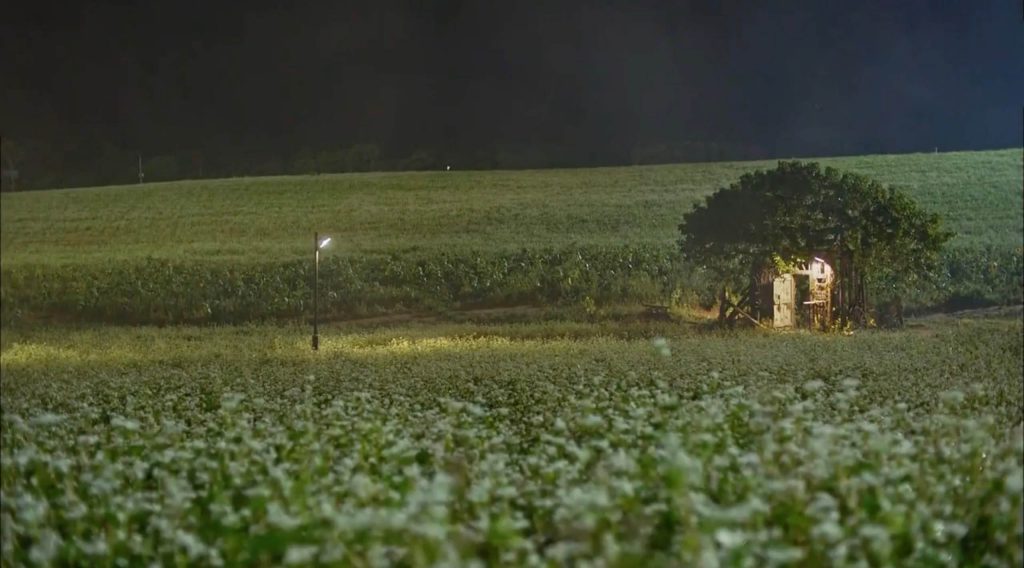 [This little story is based on Charmaine’s world – the one with the apps. However, I’m not using any of her characters]

App opened, world out. It’s one of his favorite life philosophies and probably also a name of an app he’s come across before. How problematic is it to be this young and live connected ever so slightly to everything? Lost in a haze of the interwebs and mild concern for his sanity, he startles when Sophie’s hands slammed onto the coffee table.

He looks up and there she is. Tentative, wary, remorseful, determined, and half a dozen other emotions all at once. It takes his breath away. She’s beautiful. Always so beautiful.

‘Luke, why all the screenshots. You’ve been spamming my main feed for days.’ He waits for more words but they don’t come. She remains standing still in front of him, silent and guarded.

Please let her be here to fix this. Please.

‘Ugh, let me look sort out your settings. if not you’d be sending weird snaps and stories to me all day and I won’t be able to send out my daily drawings on my app. Come on, wrist. Please?’

Who knew Artie’s Magic Pencil as a child’s first app could create such a gem. A gem that had so much ingenuity in her she did not even know as it was always confined to that wrist.

And worn down fingertips that Luke always likened to the topographic prominence of Great Pond Mountain in Maine, USA.

She drops into the empty seat beside him and offers him a shy smile and his heart stutters. He hasn’t smiled himself in weeks, let alone seen hers, and he swears the entire coffee shop can probably hear his health app beaming with irregular heart rate notifications.

‘Luke… what is this.’ She whispers under her breath. ‘Have you been trying to override the main system? The ones will know and you’d be —’

‘I know I know, they’re watching all the time. But I’ve hidden the security vulnerabilities encoded in one of the built-in apps that the ones trust oh-so-dearly as well as some of the screenshots I’ve been spamming you with.’

‘You’ve had the BarefootWorldAtlas as your first app and now you think you can hide from the higher ups? Luke, what exactly are you trying to do with this?’

Luke then goes on trying to explain to Sophie about how he wants her to see what’s beyond her wrist. What the app has shown him, it has not only helped him get exposed to everything around the world, virtual or not. It has made him want to go beyond the codes and icons. What he has been doing all this while was to perhaps find a loophole in the system, to get past the one’s watch and let the both of them really get to know themselves, each other and the grounds of which they live off of.

“I tried everything and I just couldn’t. I’m not good with codes and I never have been. But you still deserve the freedom beyond that thing we have on us. And I just…here’s the evidence of all of my attempts. I know, maybe I’m just foolish to believe we can get out there and go beyond.. this. Look I’m sorry for bringing you into my little hope and dreams for something more. But right now I’m more sorry than a simple apology is capable of communicating.”

“Not good with codes? That sounded pretty good to me, encoder.” He nods his head in acceptance and the cloud of tension hovering above their heads bursts into raindrops of relief and hope. She’s already forgiven him and they both know it.

“You were saying you created a landscape vector for me,” he reminds her with a grin. Grudge holding has never been her style and the fact that she’s finally here with him, with his heart on his sleeve, means the world to her and more.

“About that…you should maybe probably actually not seen all of that. It’s really bad. I wanted you to have them on the principles of Art and Design, but it’s all pretty terrible.”

He opens dropbox and opens up a bright orange folder and laughs in agreement, amusement coloring his voice. “Is this a layout? I don’t even think you got the arrangement of layers right.”

She smacks his hand lightly with his empty coffee cup and laughs with him, thankfulness shining in her wet, brown eyes.

He reaches for her hand the same moment she extends it and then everything else fades leaving just them: safe behind the shield of his enduring forgiveness and radical empathy.