INSPIRATION FOR MY FINAL WORK.

I wanted to create a setting set in the artist’s Edward hopper’s world where it could reflect on the tension spread throughout the city Region-9658 after the war.

As the time period is a future not too far away from the present, I decided to create a coffee shop that is pretty modern and looks very unassuming at first glance. However, because of this, I would add barricades outside of the shop to act as the only objects outside the shop to create a post-war setting. This is like the red chair seen in the second photo. 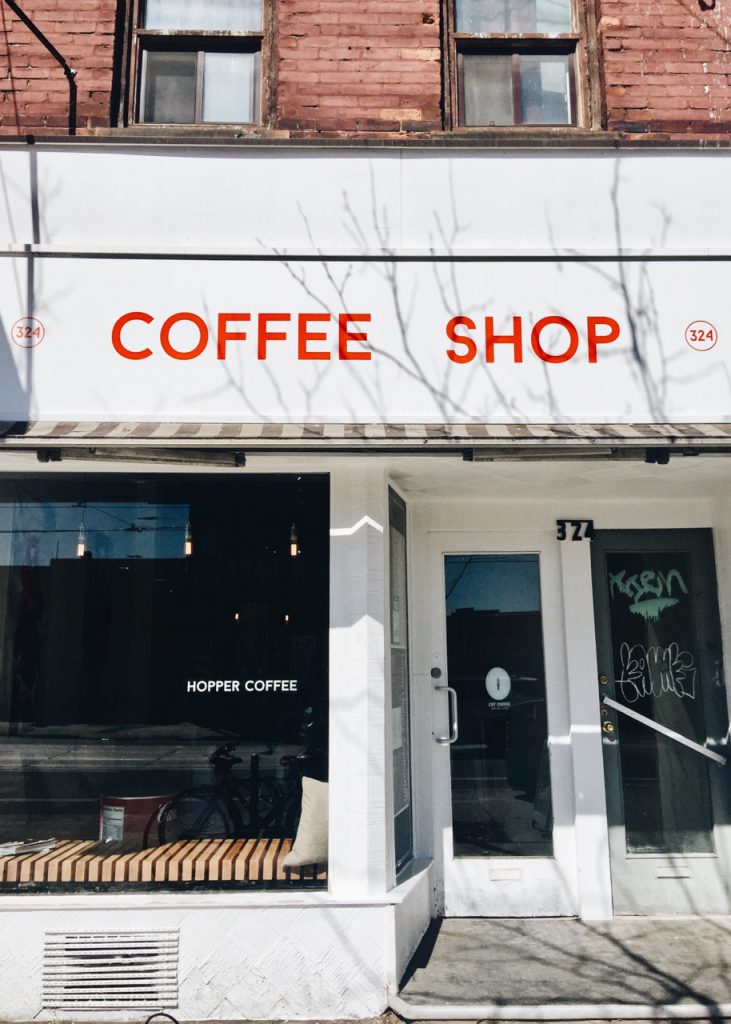 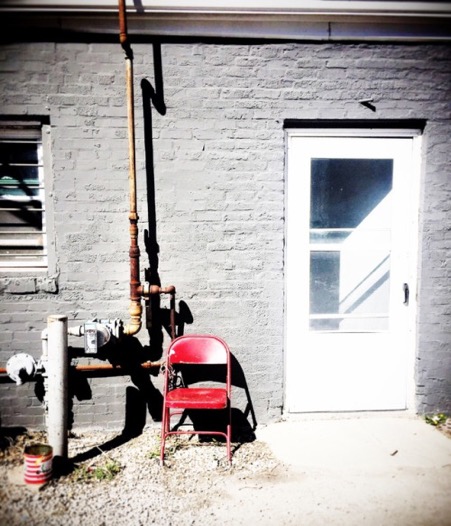 Below, is a vintage shot of an alleyway led away from the main streets and there is a restaurant around the curb of the street.

I did not want to create the coffee shop at the curb of the sidewalk as I wanted to elevate the sense of seclusion in the setting made. 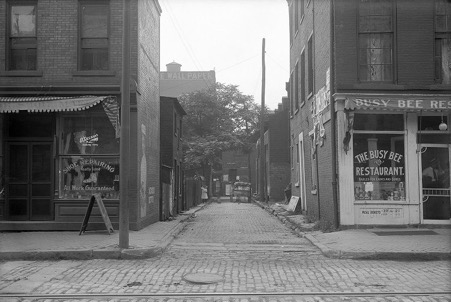 This was the closest thing I could find that seems like the setting Hopper has with his paintings. The light naturally streams into the tunnel.

However, I found it difficult to pan through the different buildings with different platforms around them,, therefore, I abandoned this idea. It would have been a great addition to add though. 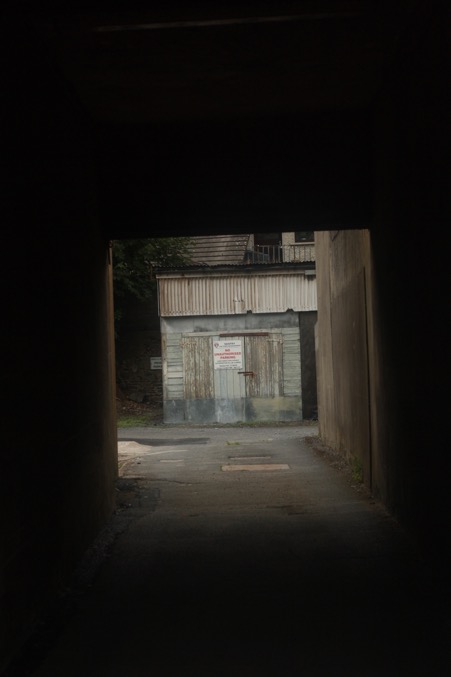 From this painting, I was able to appreciate the vastness of the city by this use of intense light and the reluctance to add many or rather ANY details to the setting.

Through this devoid of detail, Hopper was able to create a world where the details did not matter and it streamlined audiences viewpoints to pay their full attention to space and buildings.

I could’ve added extra daunting music in the background… However, there is a certain silence in a typical Hopper image and it does owe largely to an absence of objects or actions that intimate sound. The silence seems charged with some sort of tension. so much so that the tension/tone would relax once any one visible source of sound is added in. Therefore, in order not to be reliant so much on sound and really using the silence to its potential, I chose not to add many objects around the curbs or even in the cafe.To see the light in the painting as intimidating, alienating or

On another hand, To see the light in the painting as intimidating, alienating or dehumanizing, much to popular criticism, is to miss the point: that this light is artificial. It is the light of man’s own devising to overcome the existential darkness, which was Edward Hopper’s New York setting as he was experiencing the time after the great depression.

On one hand, the picture is mundane. On the other, the image powerfully strikes a chord in us – the need for a sanctuary away from the strong light and consuming darkness (from submissions jk). 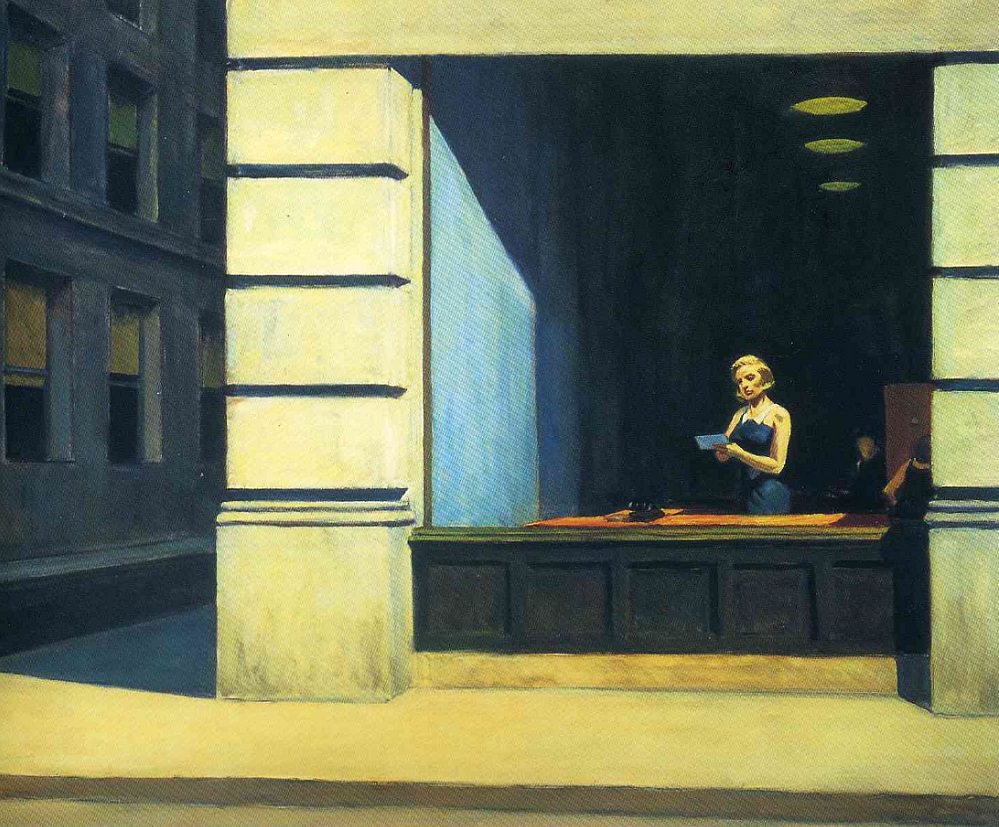 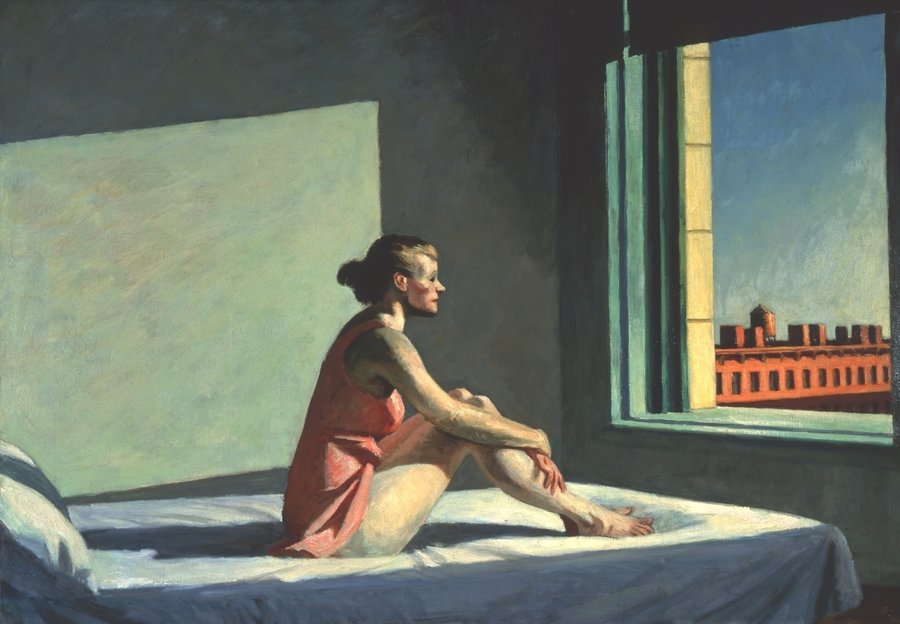 As you can see in the last two photos, the Chiaroscuro used on the paintings really create the setting instead of relying on objects to create the setting. These diagonal offsets of white boxes emphasize on the space and the mood of the seemingly bright colour schemes.