We are now at the final project for the foundation year!

For Project 3, this was the aim of the project: 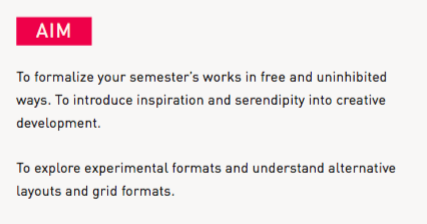 “To formalise your semester’s works in free and uninhibited ways. To introduce inspiration and serendipity into creative development.”

Here is an overview of all the projects I have done this semester so far: 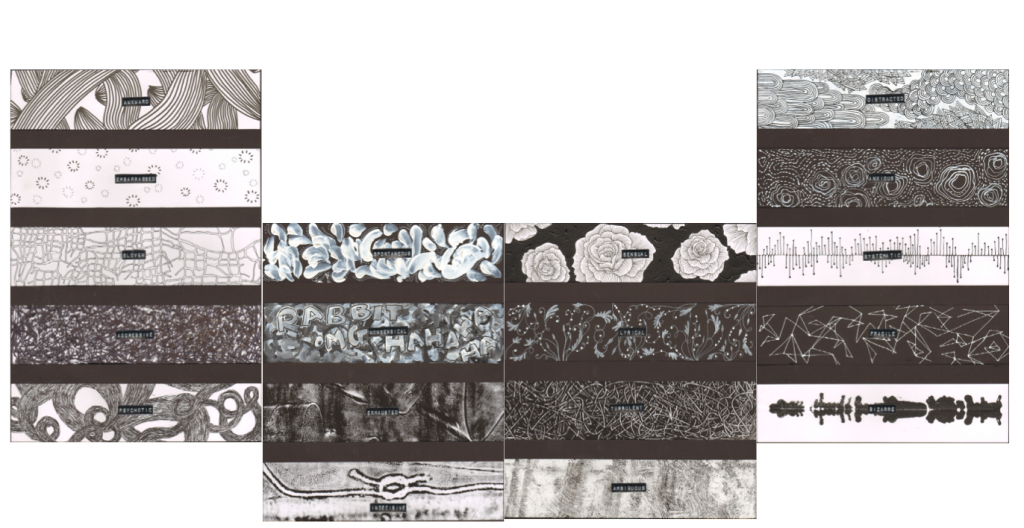 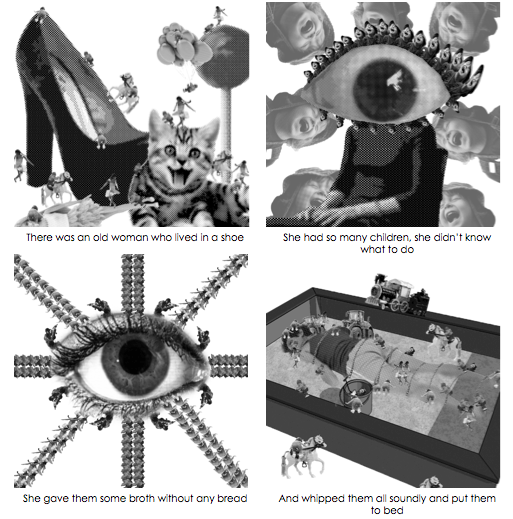 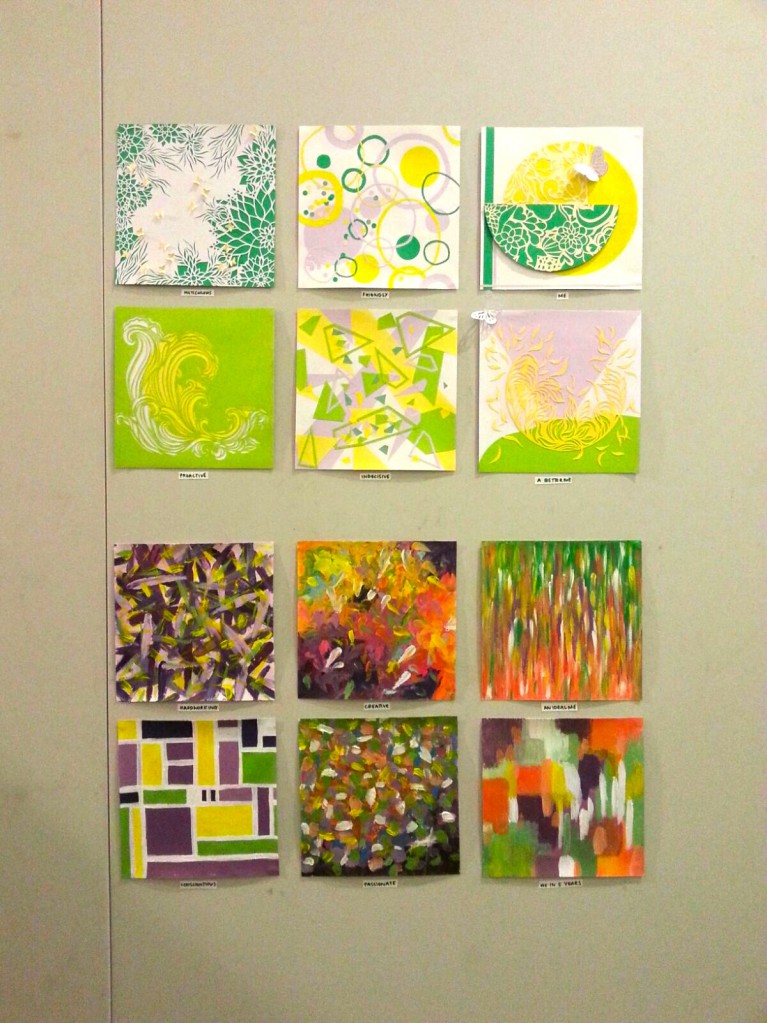 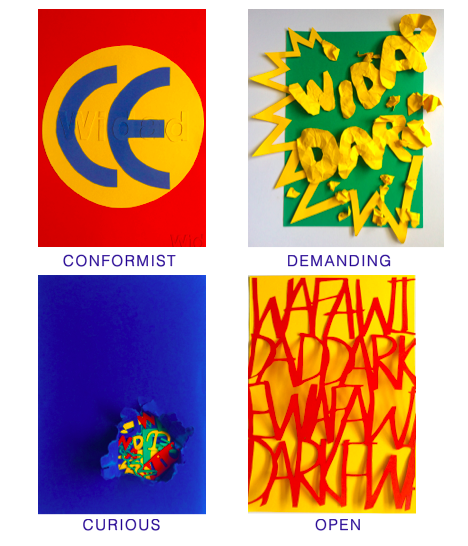 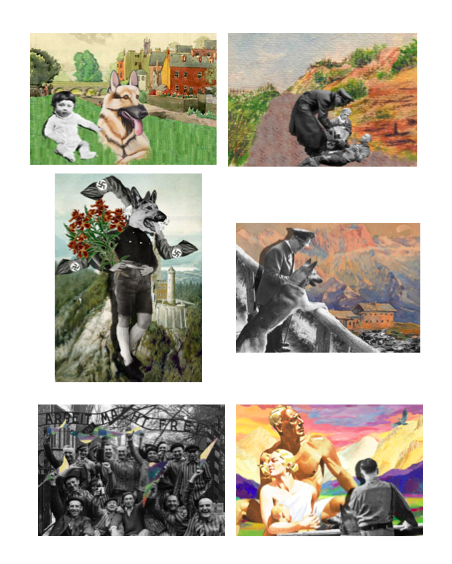 So far, here are some of the possible projects I’m interested in expanding on?

As I was making the different types of bindings, these were the questions that I asked myself:

Types of stitches I am interested in, mainly for its aesthetics.:

I watched this simple video, where Youtuber George Moore, goes through a stack of photo- zines sent to him by a photographer. It was interesting to watch as he made some commentary on little details such as: 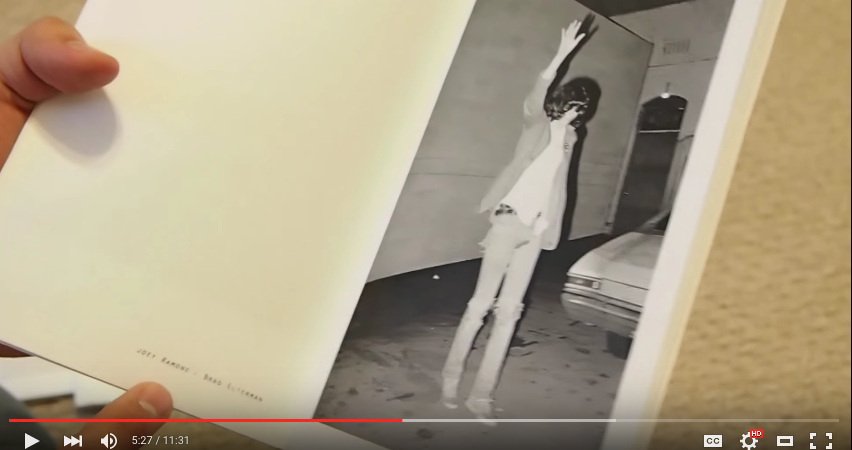 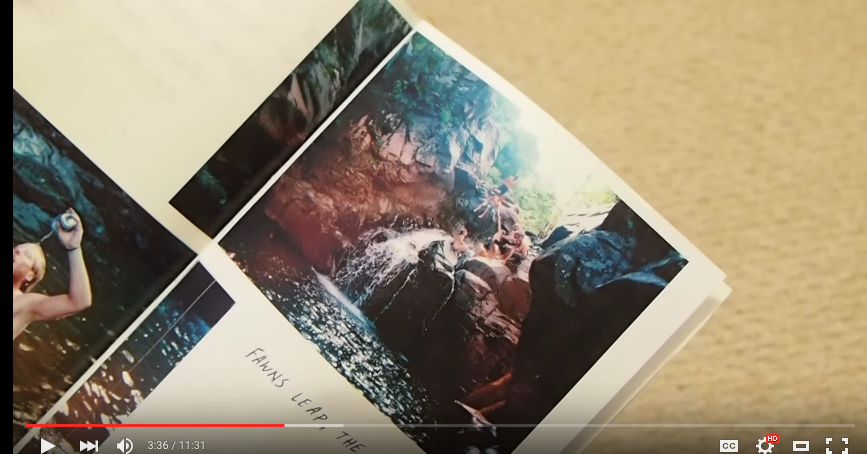 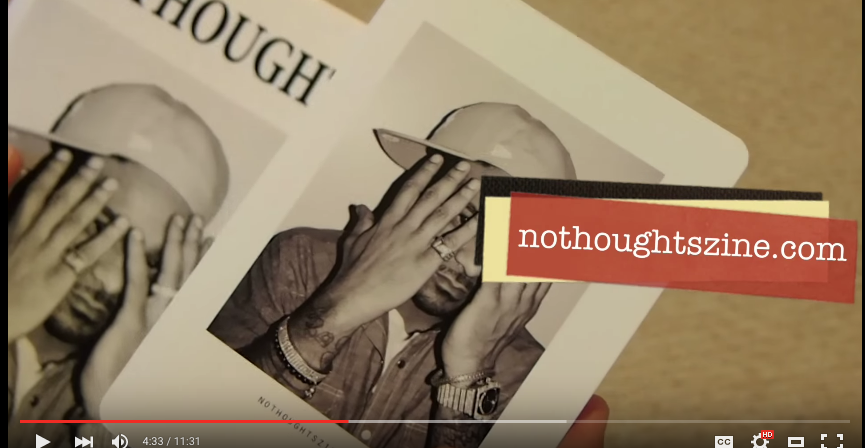 It was also interesting that each zine could be on anything at all- one zine was solely dedicated to the funeral of Margaret Thatcher? 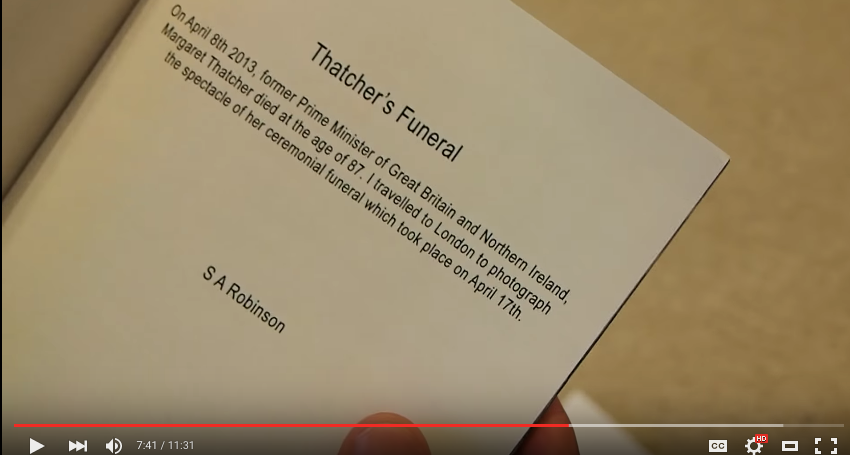 You can watch the video here below.

I showed Joy the different binding techniques I experimented with using staplers and the sewing machine.

I also showed her my ‘brainstorm’ as an idea of where I want to head towards- which is mainly the concept of family or relationships. 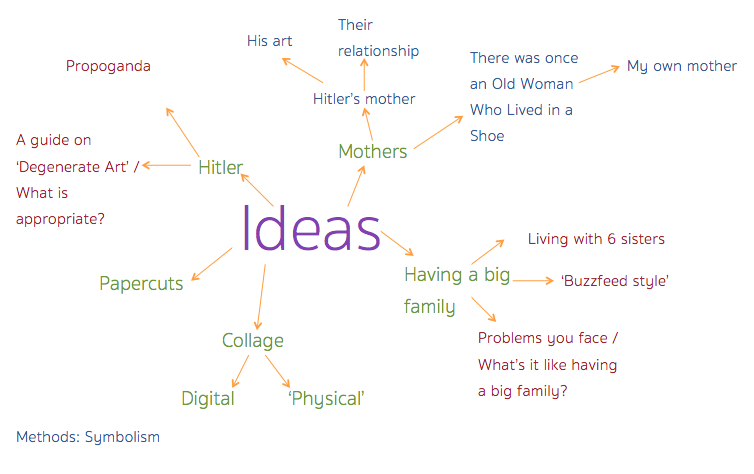 I told her I wanted to try to stay away from cliches. So she suggested something!

After I told Joy I was astounded/amazed/ bewildered at some of her suggestions, she did make a good point that if I wanted to move away from the cliches, sometimes marrying my concepts could bring in a new fresh concept.

Also, when I showed her my experimentation with the different binding and expressed to her my interest in the Japanese/Chinese binding, she advised me to be mindful of what each binding can do for me. It could dictate how people read etc.

We also discussed about the time constraint of this project- and how to make it work.

It was a very insightful consultation which really got me thinking.