Dragon: Dragon horn, Dragon wings,Dragon eyes, Fire( super power) He is able to control fire. The sparkle will be with him everywhere. 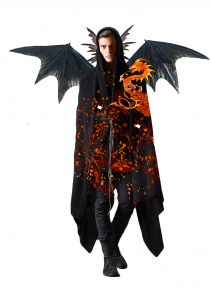 Mermaid: Mermaid tail, the copy of herself,  water( she can make use of water as she wants) 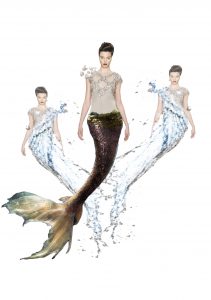 Wolf: Wolf Ears,Wolf Teeth, invisibility,transfiguration. Because wolves are good at hide themselves when hunting so the people have wolf genes can turn into invisibility. They are able to transform themselves to wolves as well. 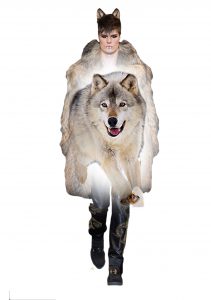