For this project, we were tasked to work on our own neighbourhood, and since I stay in Pasir Ris, that was where I was researching on.

After we were assigned our respective locations, we had to choose an element(s) of design to work on for our final Zine.

Since I stay in hall on weekdays, I could only take pictures of my neighbourhood during the weekends. With the limited time I had to take the pictures, I didn’t particularly focus on one element of design. I only had a general idea of what I wanted to look towards; Line, texture and colour. My plan was to just take as many pictures as possible so that when I’m in hall, I could work on finding a common trend in the pictures.

Here are some pictures that I took: 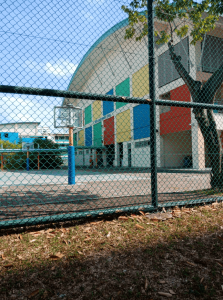 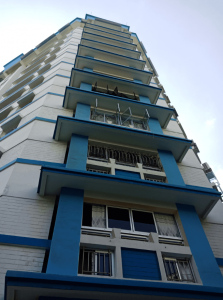 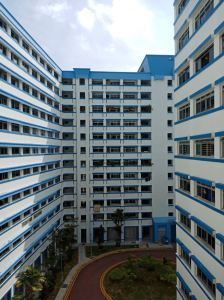 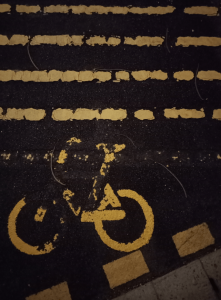 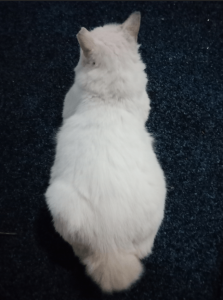 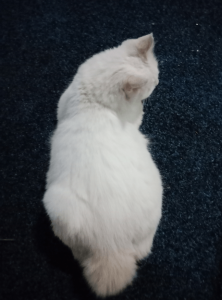 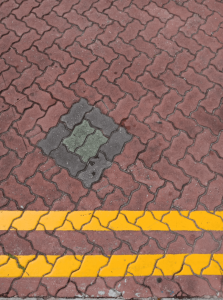 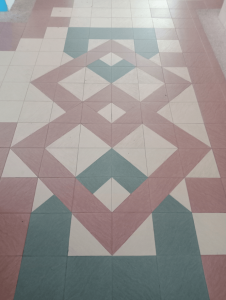 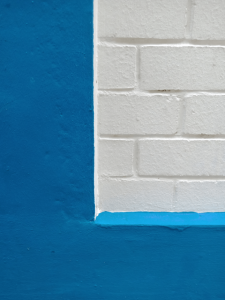 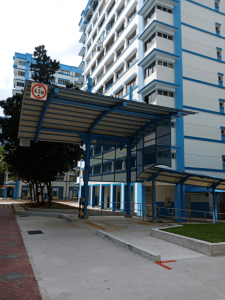 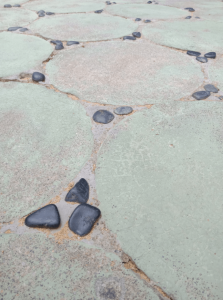 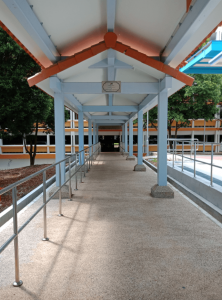 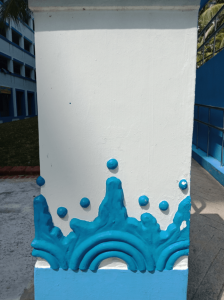 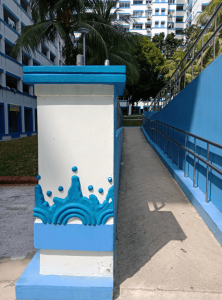 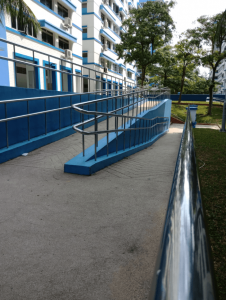 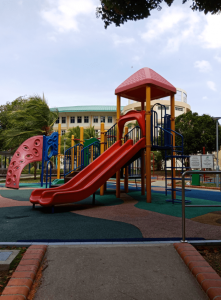 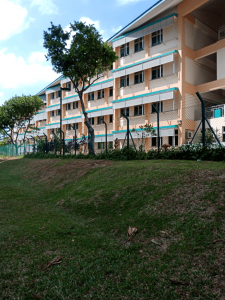 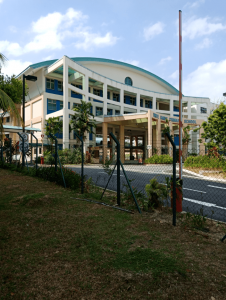 I decided to work on just the area around my block because, as I mentioned before, time constraints, and also because most of the time, I’m at home. The word “neighbourhood” to me also meant that it should be the area around a specific location (my home) which is preferably within walking distance. In addition, when people say “Pasir Ris”, the first thing that comes to my head is “Hey, that’s where I stay!”. Though in my opinion, Pasir Ris in general is actually quite big and it does have a significant amount of amenities that people may know Pasir Ris for. 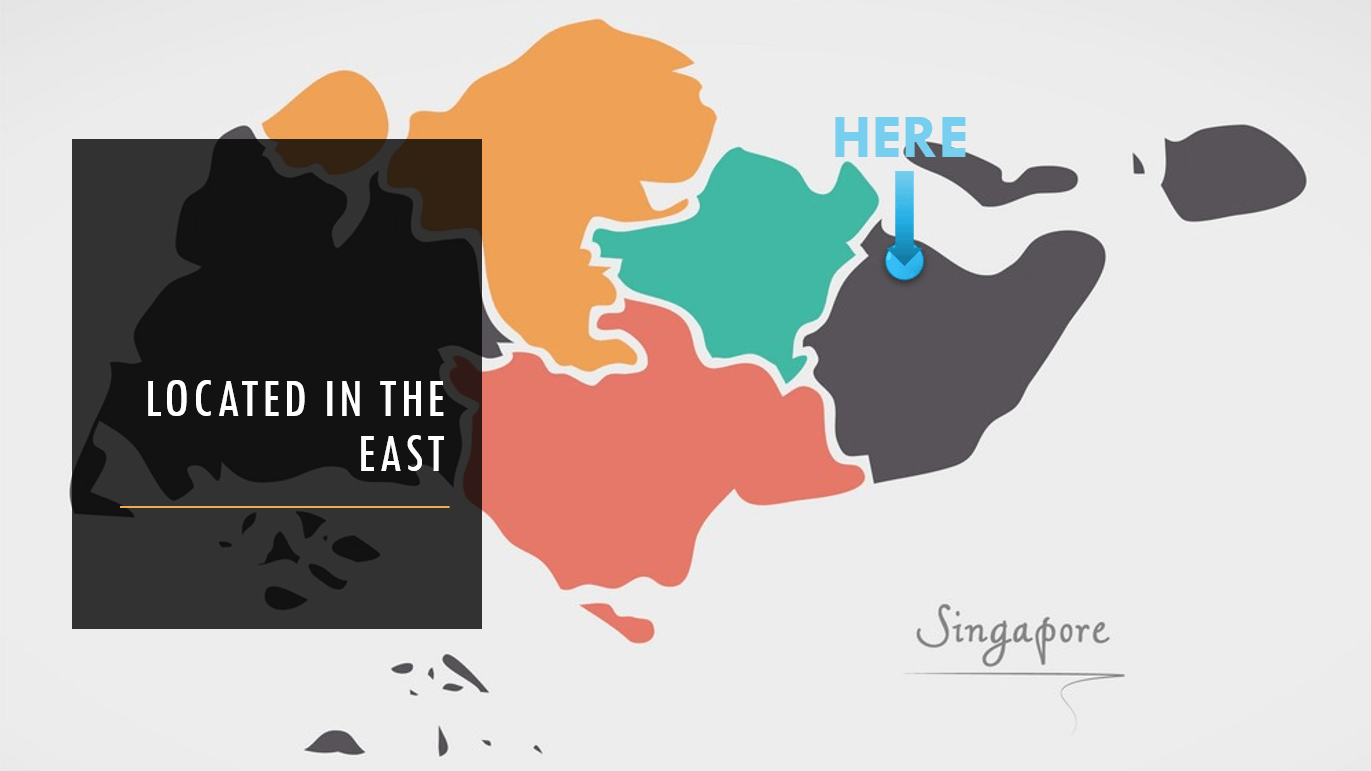 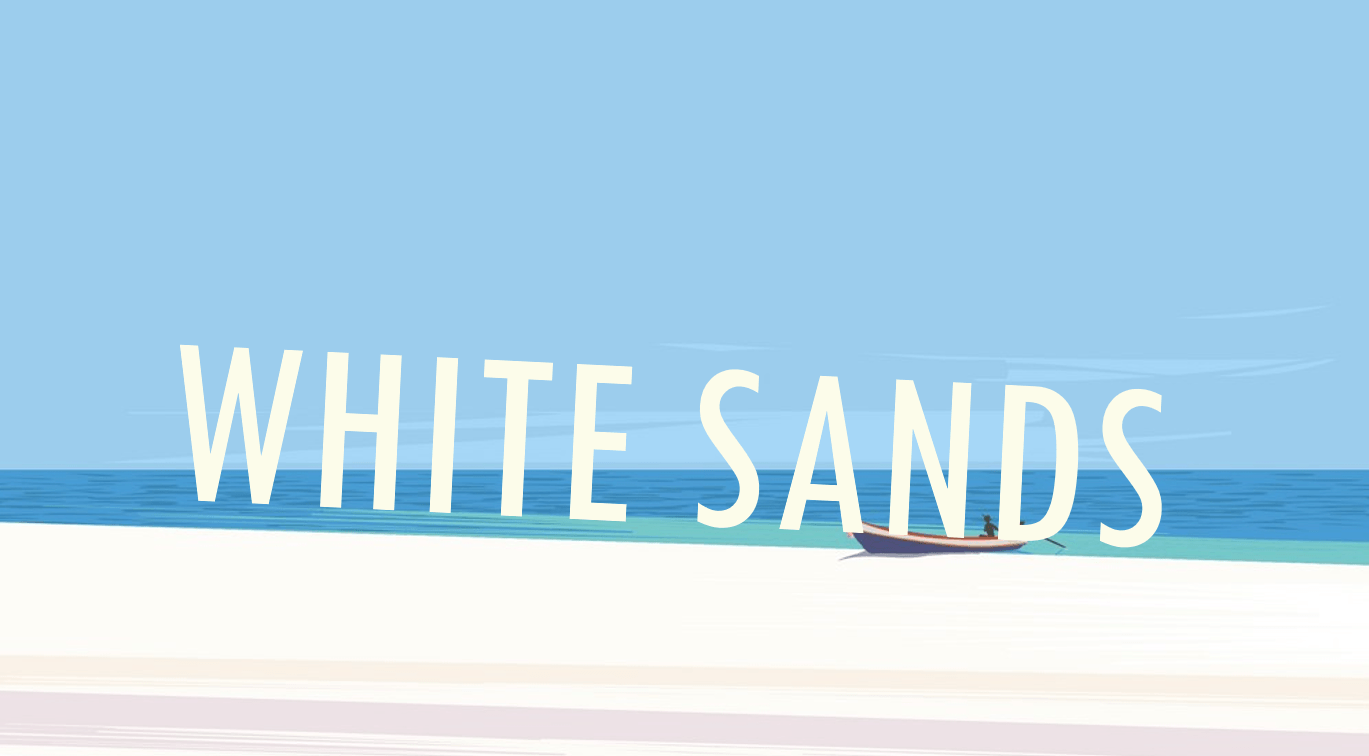 For my actual presentation, I showed the pictures I took (with added short captions). 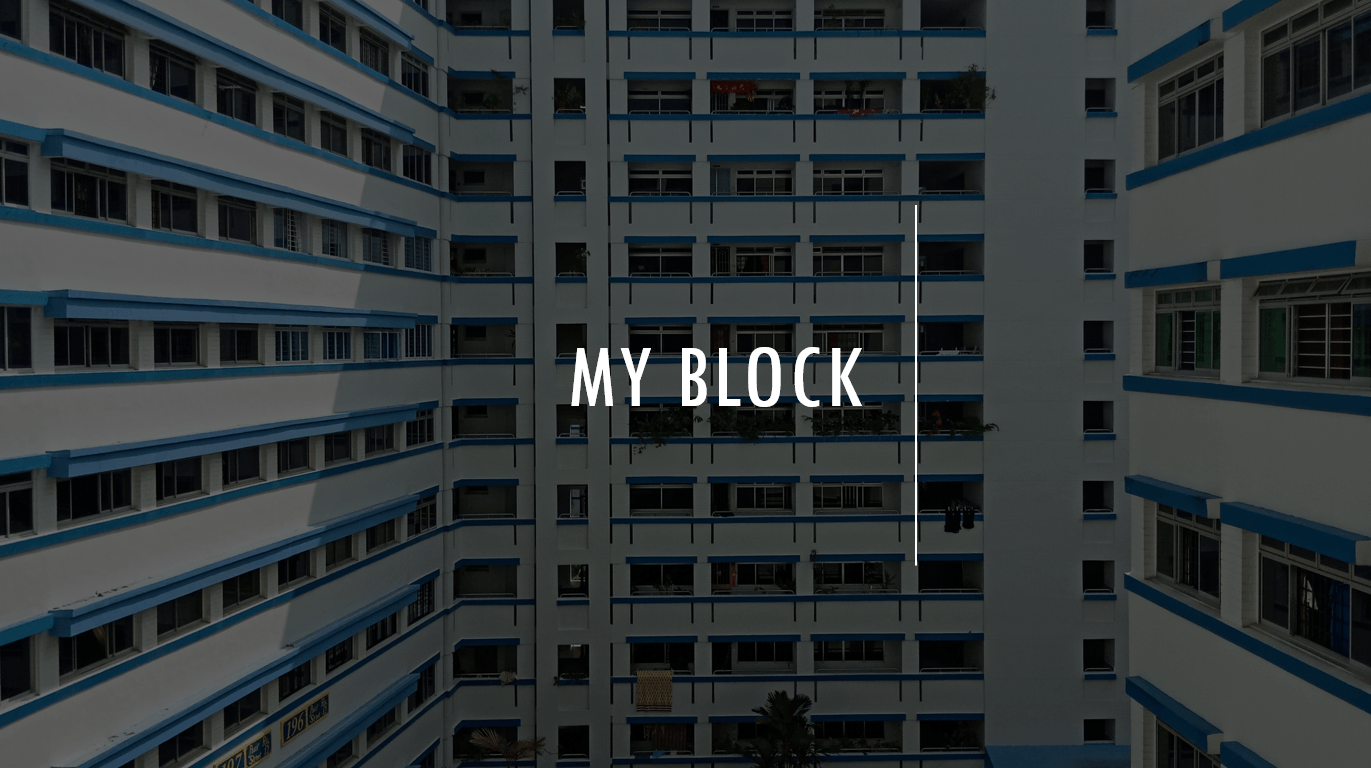 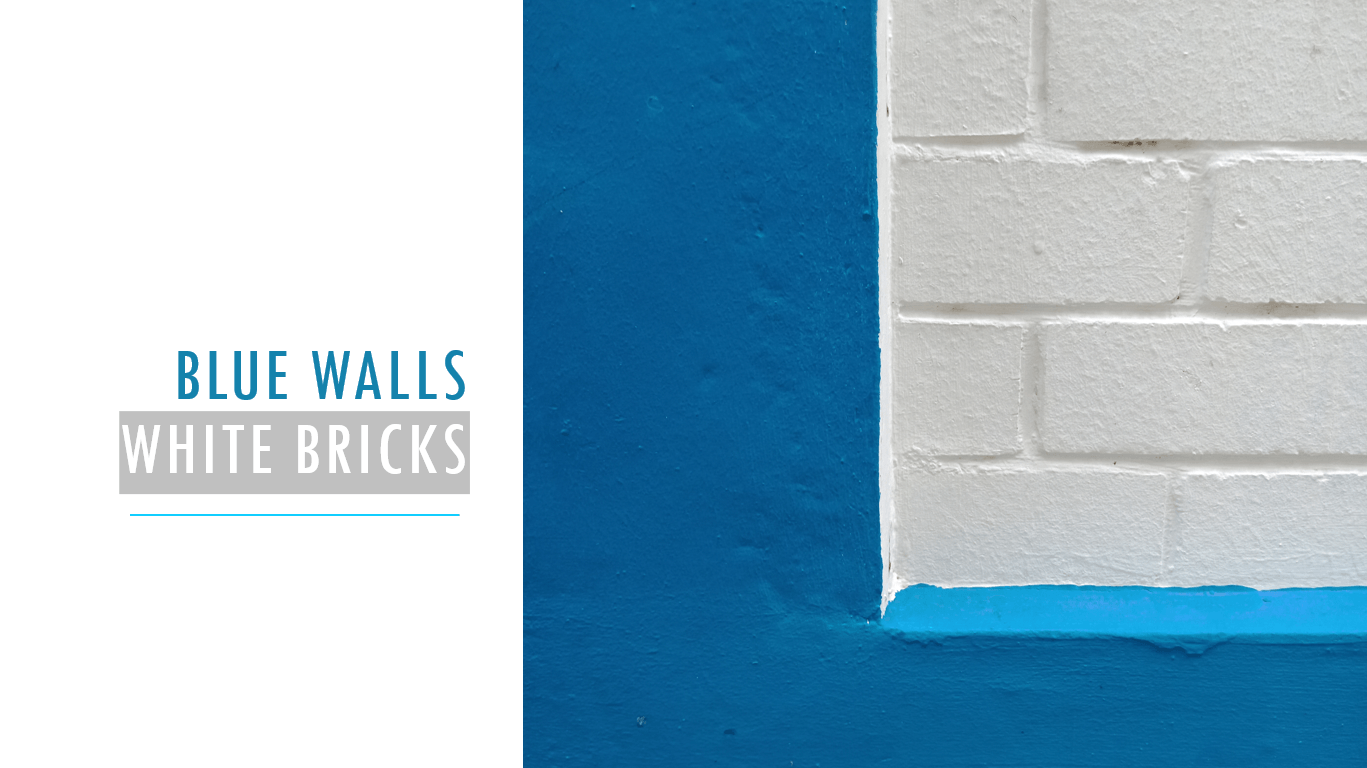 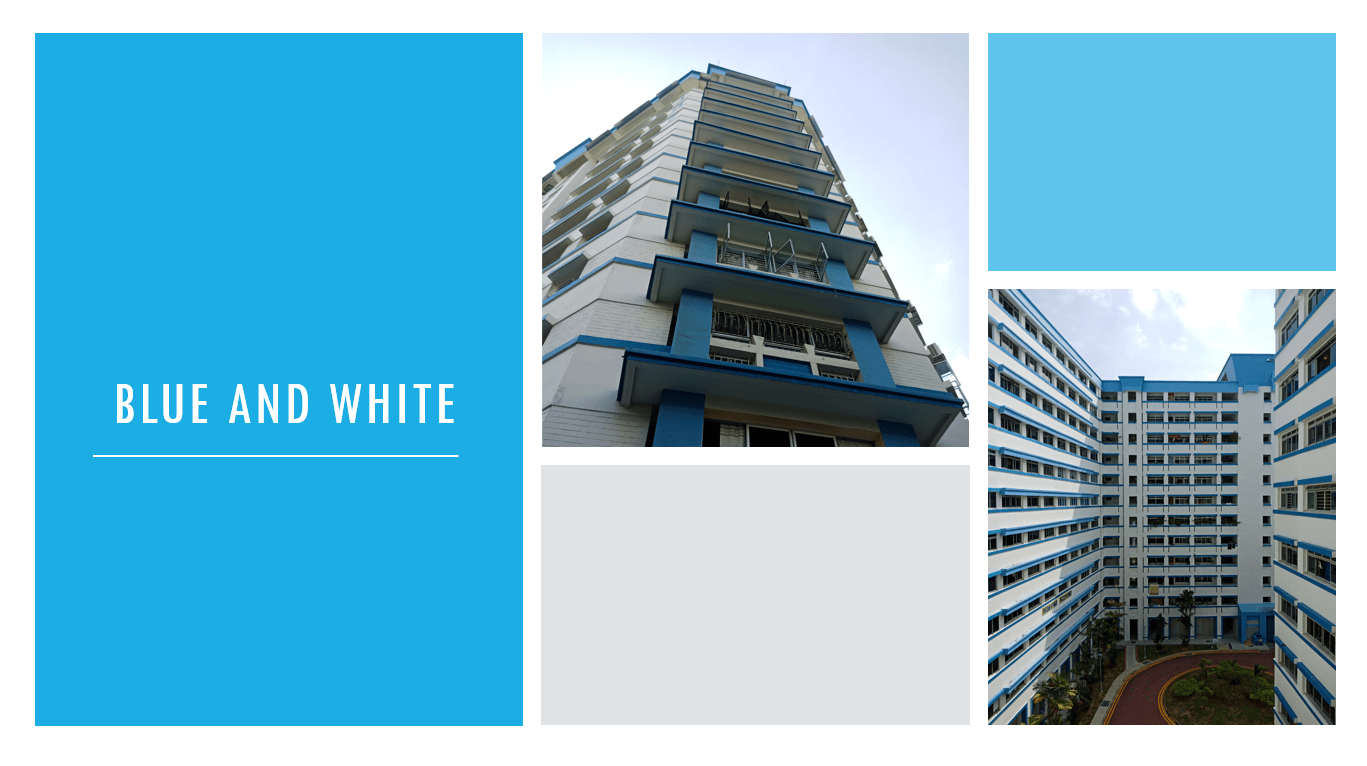 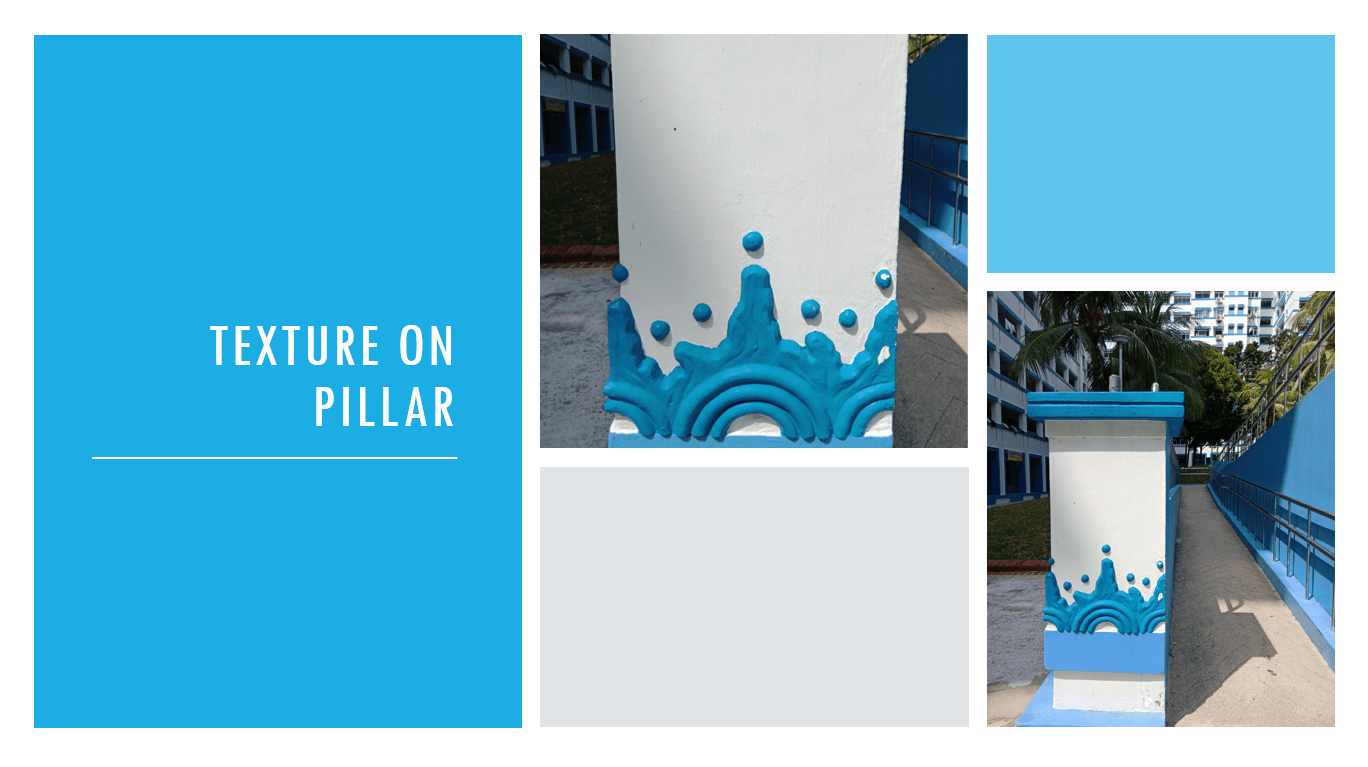 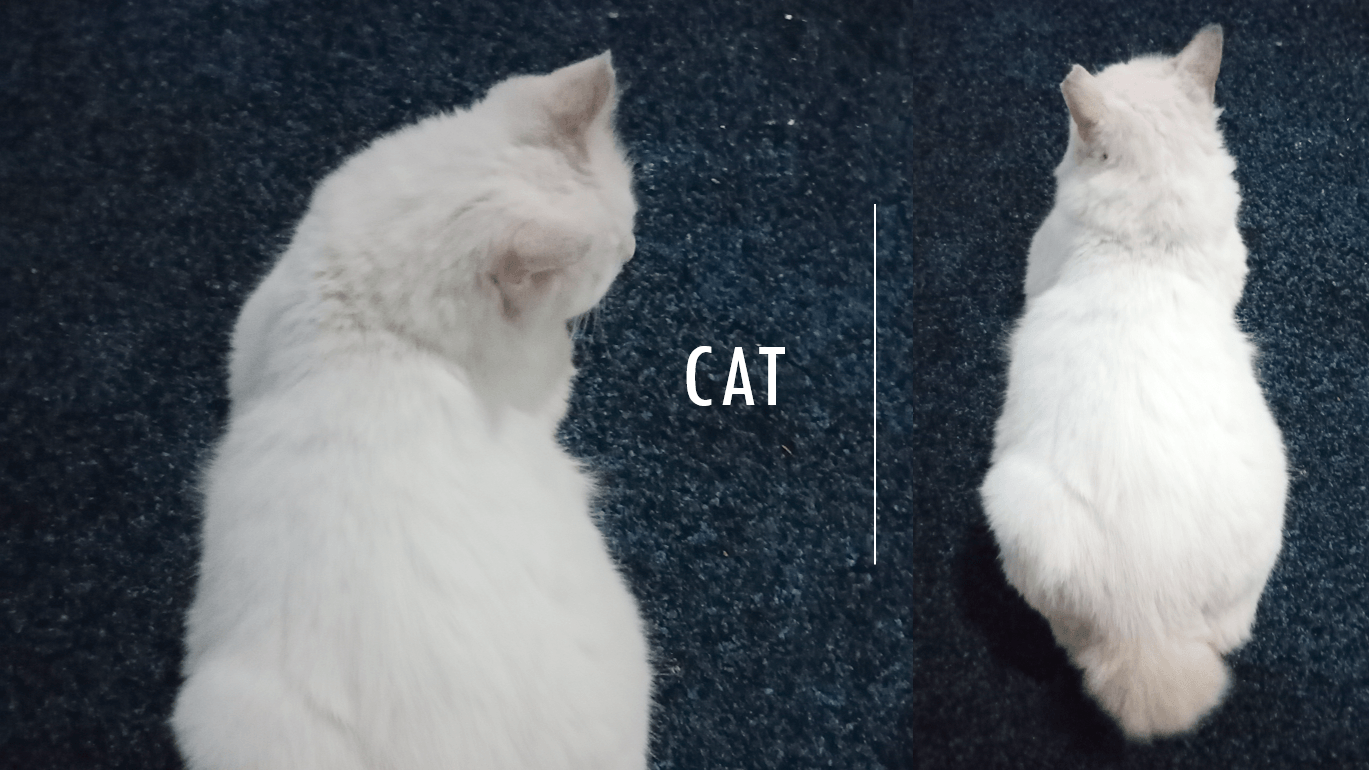 My presentation had a lot more pictures that I was intending to use. But as I worked, I narrowed it down even more to just “Blue and white”, leading to just the 4 slides above being used in my final zine, which will be discussed further in the second part of my CPJ below.

My thoughts on my presentation:

I think my presentation was quite dull as compared to my peers, because everyone seemed like they had an idea of what was around in their neighbourhood, so they had an idea of what kind of pictures they would like to use/reference for their final zine. And all their presentation slides/infographics looked so aesthetic! (which was a bit disheartening :/) Mine was quite systematic, where it was mainly just pictures with words piak-ed on it. I think there is A LOT of room for improvement, in terms of how I presented my information, perhaps in a more engaging manner.