After doing some fun versions of the Windbot, I decided for my final to be a Cat Toy that one can control from a distance away. Attaching a fluffy ball on a string to the end of the WindBot, the ZigSim controlled bot moves around erratically using gyro sensors on the phone, connecting to the servo motors using arduino. There are three 180 degree motors, each one reacting to one axis of the sensors on the phone.

Introducing KetPlay, a cat toy that allows you to play with your cat while still remaining at your desk for those boring meetings. KetPlay only requires your phone and one hand, letting your cat and you have fun even from afar.

Testing of the bot using ZigSim 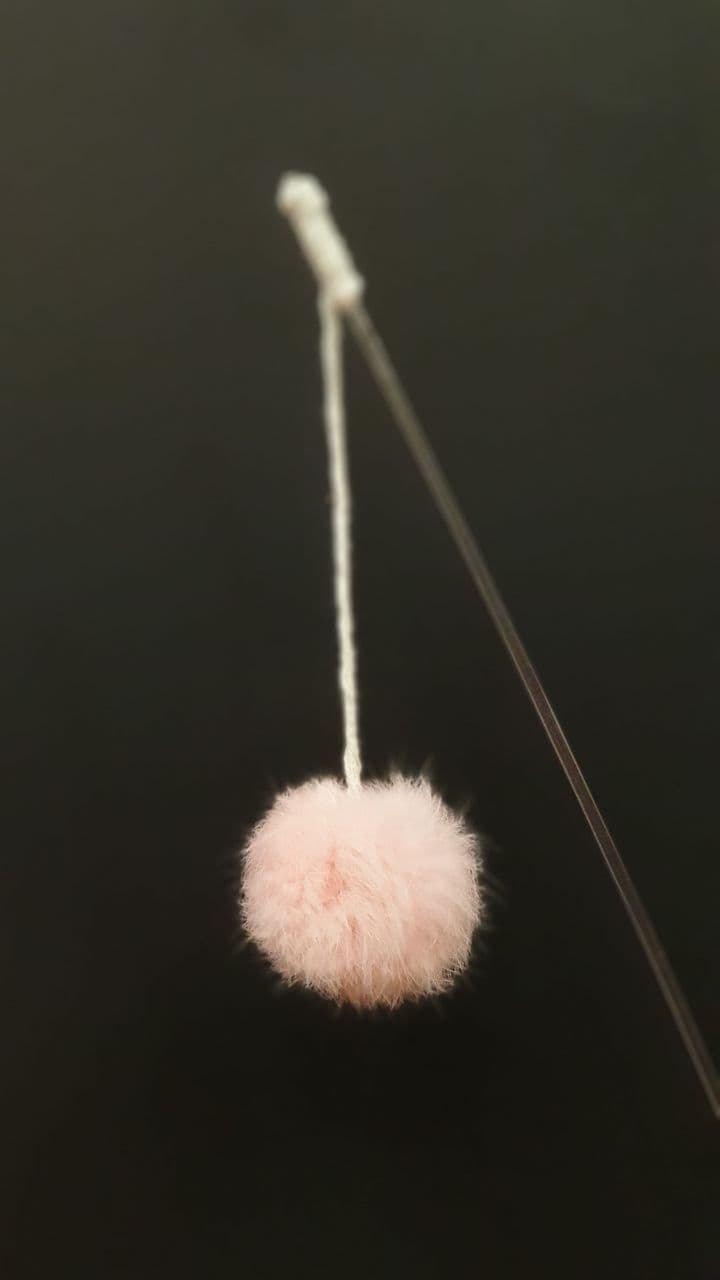 Cowboy on top of the stick, then having a WindBot fight with @Jessie’s WindBot. 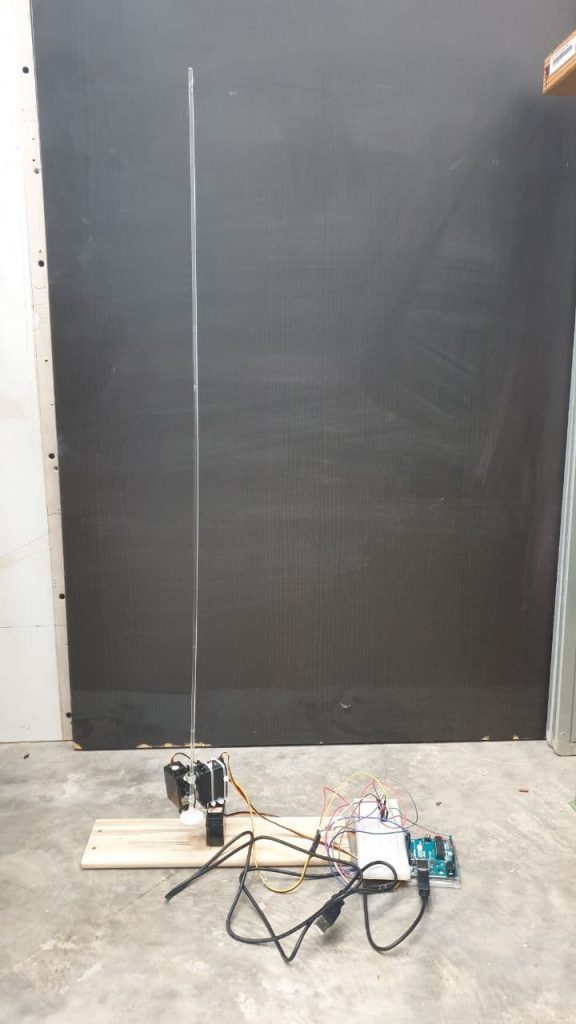 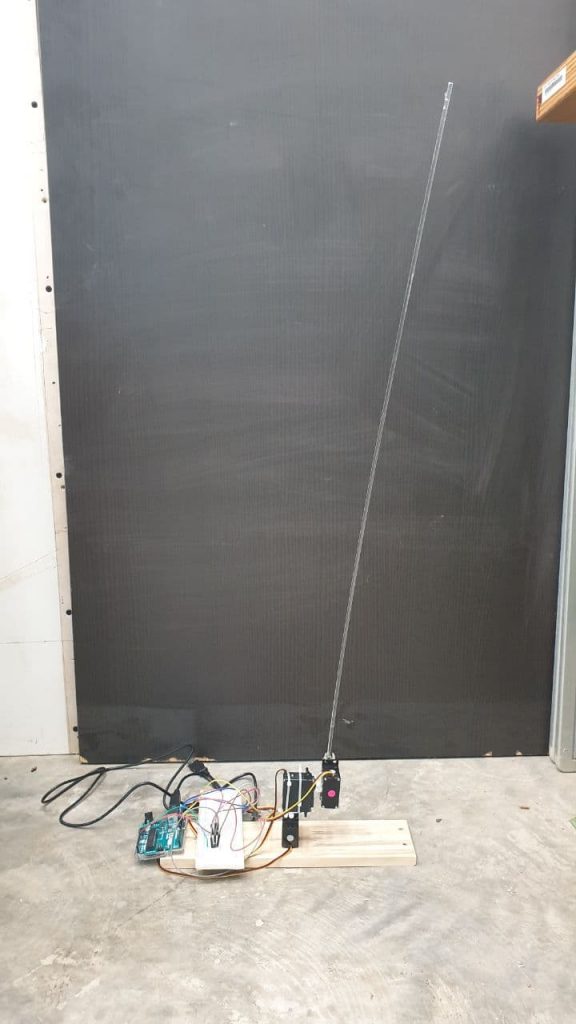 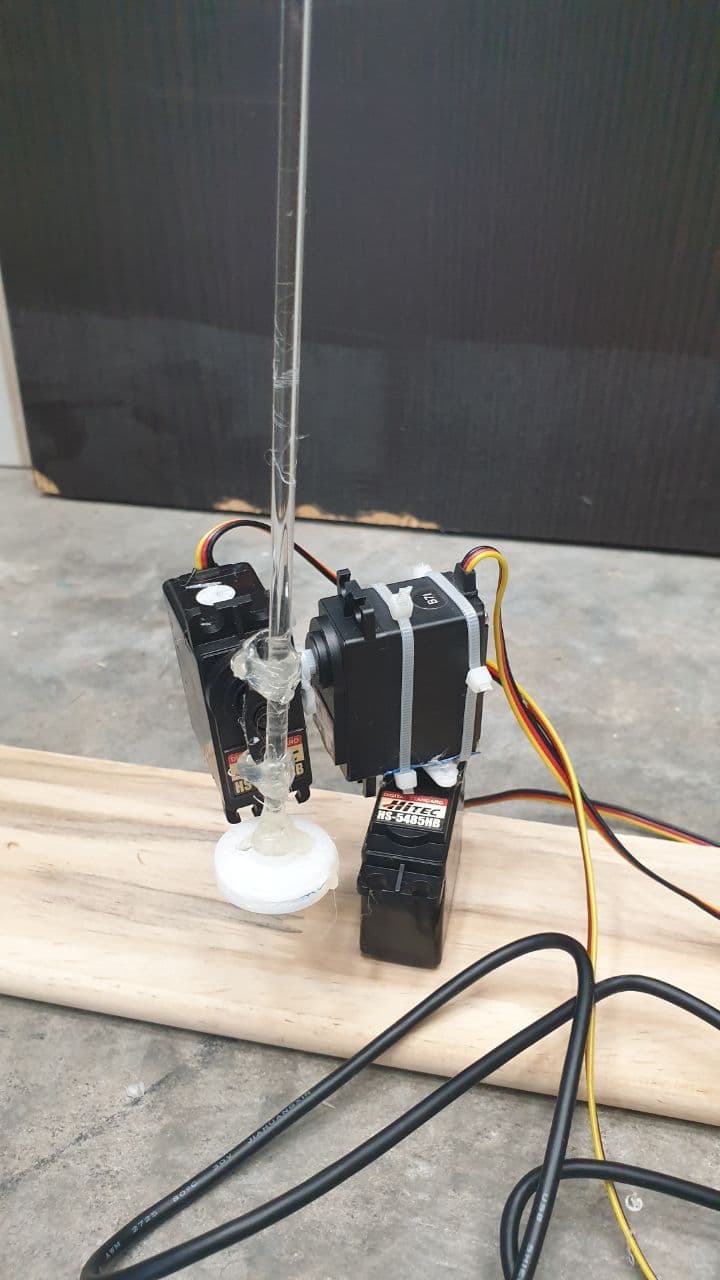 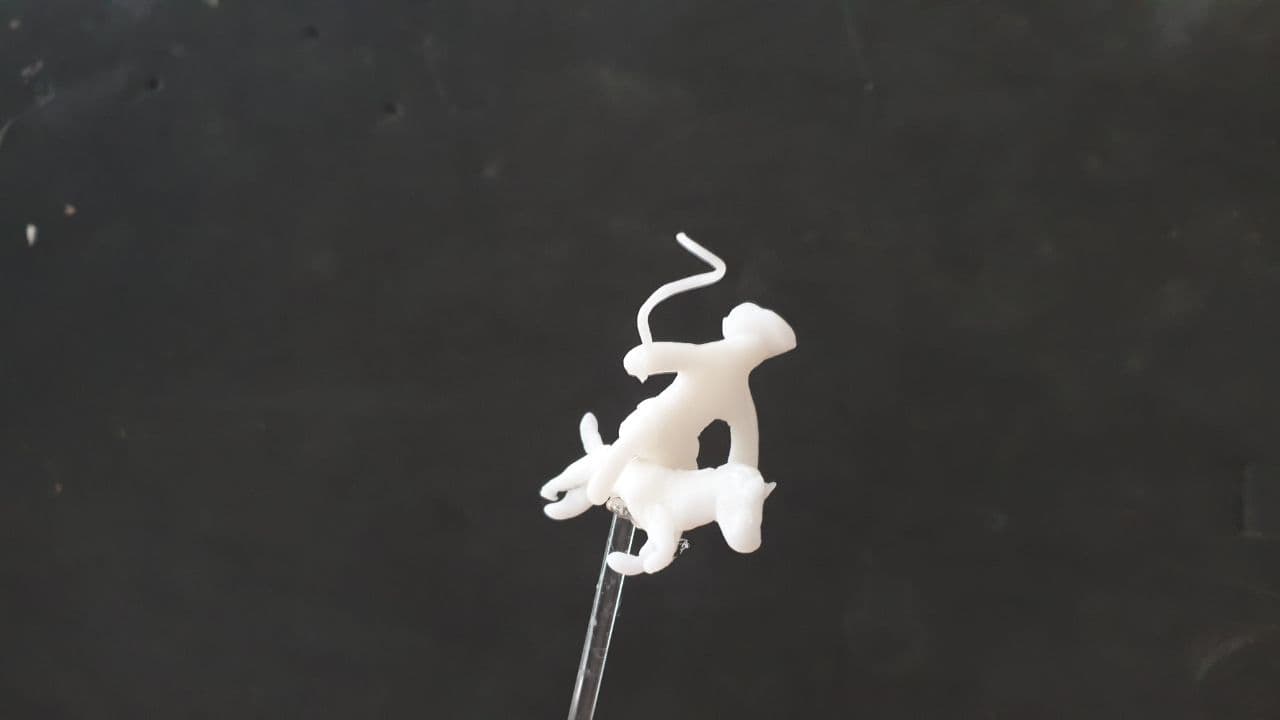