Consider Brutalism as architecture in the raw, with an emphasis on materials, textures and construction, producing highly expressive forms. Seen in the work of Le Corbusier from the late 1940s with the Unite d’Habitation in Marseilles, the term Brutalism was first used in England by the architectural historian Reyner Banham in 1954.It referred to the work of Alison and Peter Smithson’s school at Hunstanton in Norfolk because of its uncompromising approach to the display of structure and services, albeit in a steel building rather than reinforced concrete. 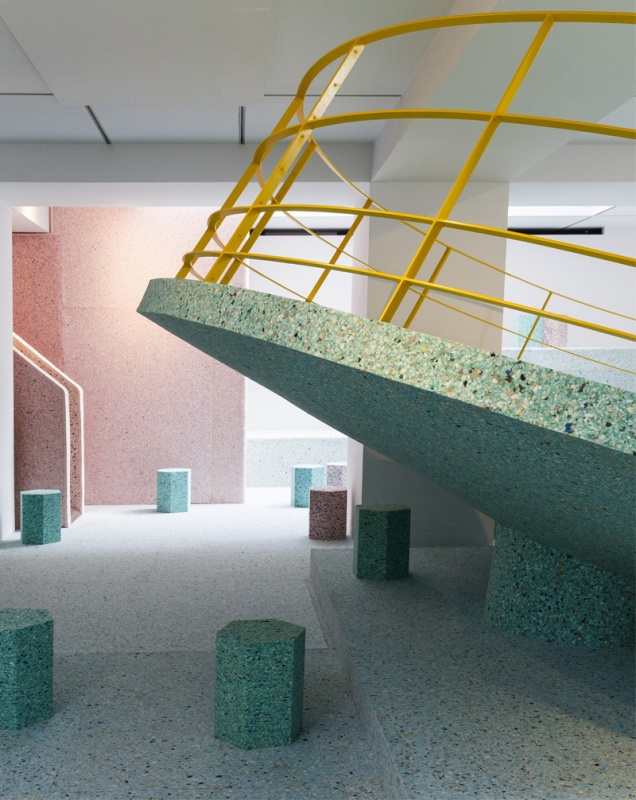 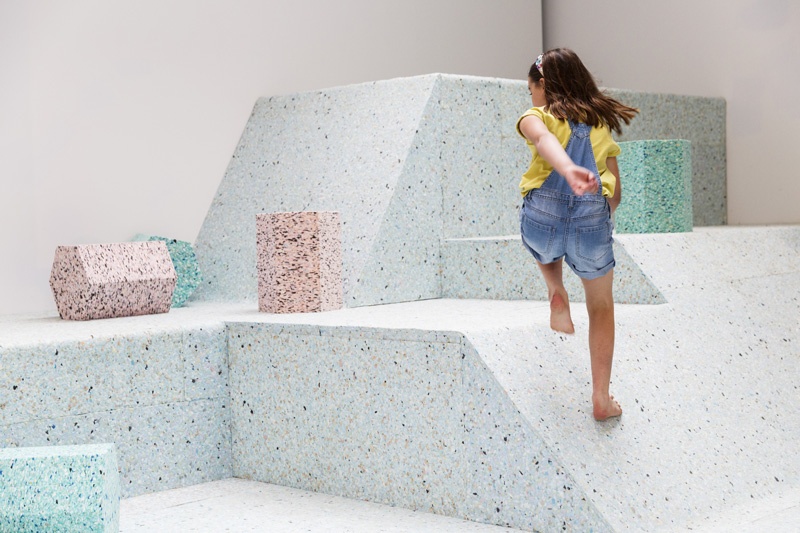 What to look for in a brutalist building (an architectural style, not the idea of a playground)

Design for play can take many forms. The Brutalist playground invites children to the place for unstructured play. There’s no obvious equipment pressing users to grab any poles and start doing pull ups, there’s no expectation of how to use the space but to move and explore being on various parts of it. Cubes can be moved/stacked/sat on/stood on etc. Without any strong identity which tells the users what to do with it, the users can use them for any purpose they want. This will work better than a usual playground because a usual playground (made for children and adults) speaks of predictability and routine.