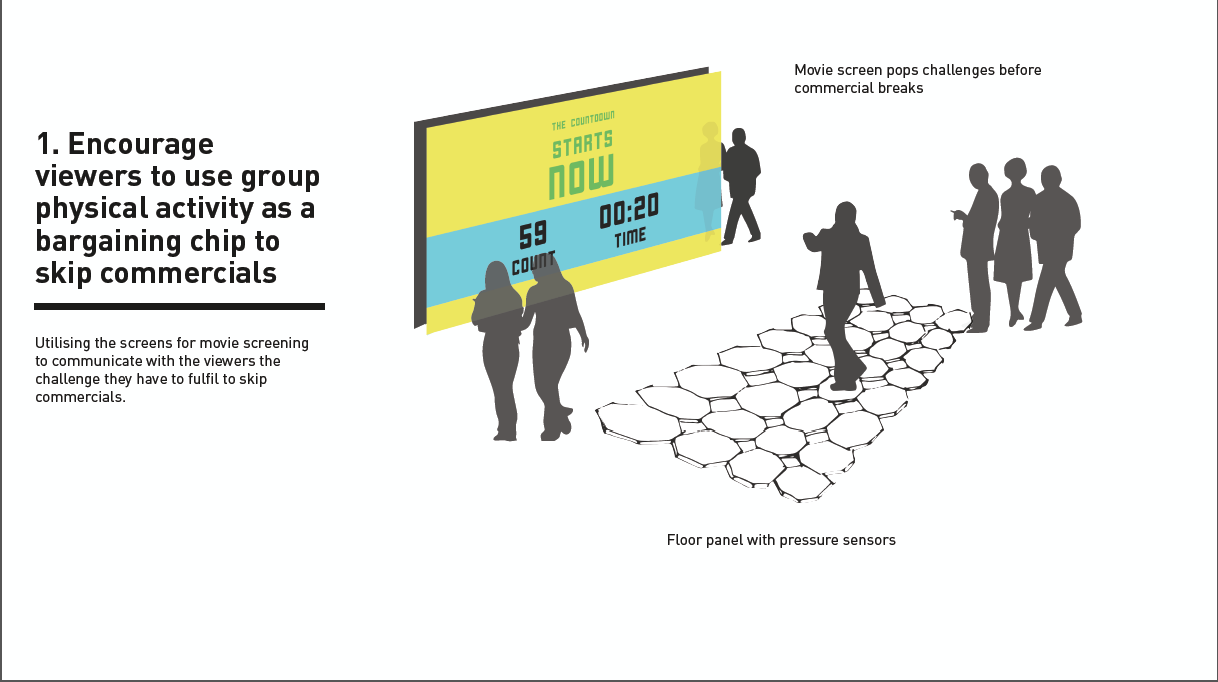 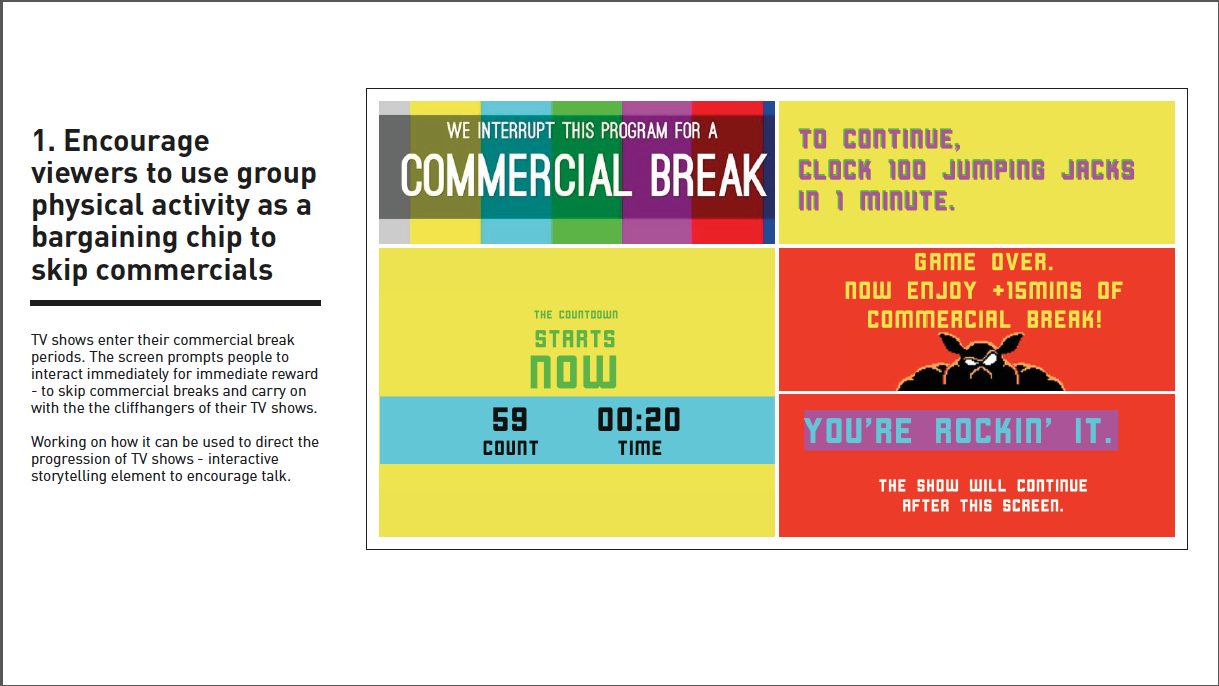 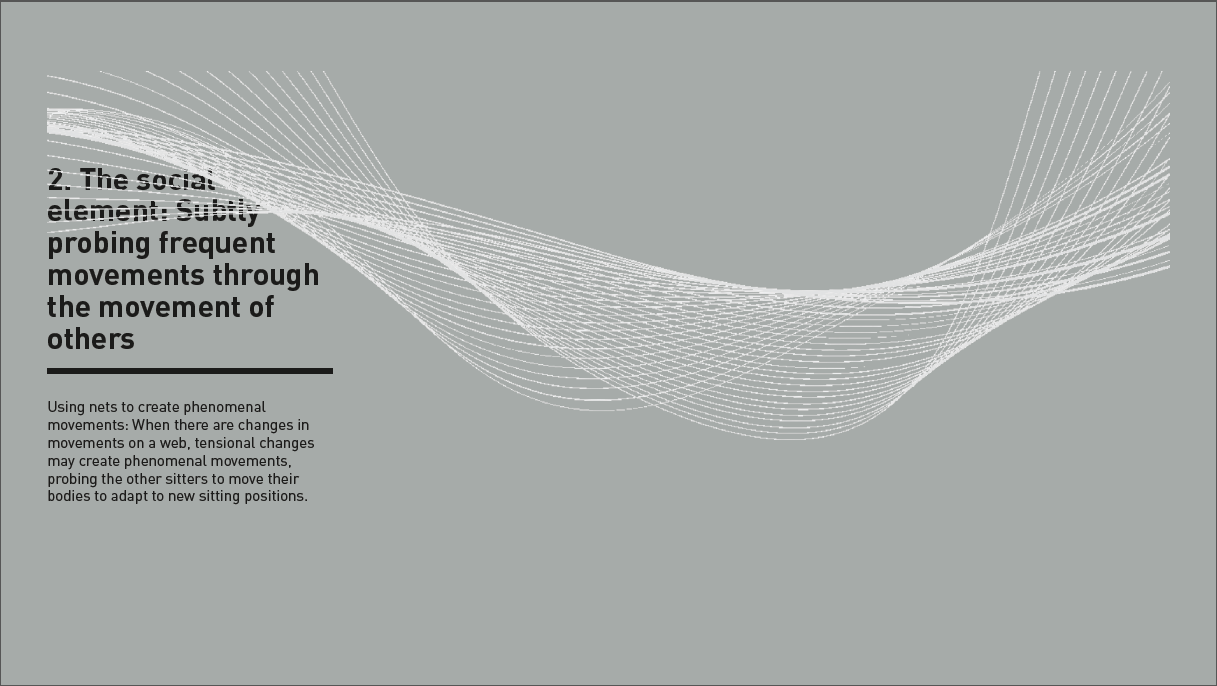 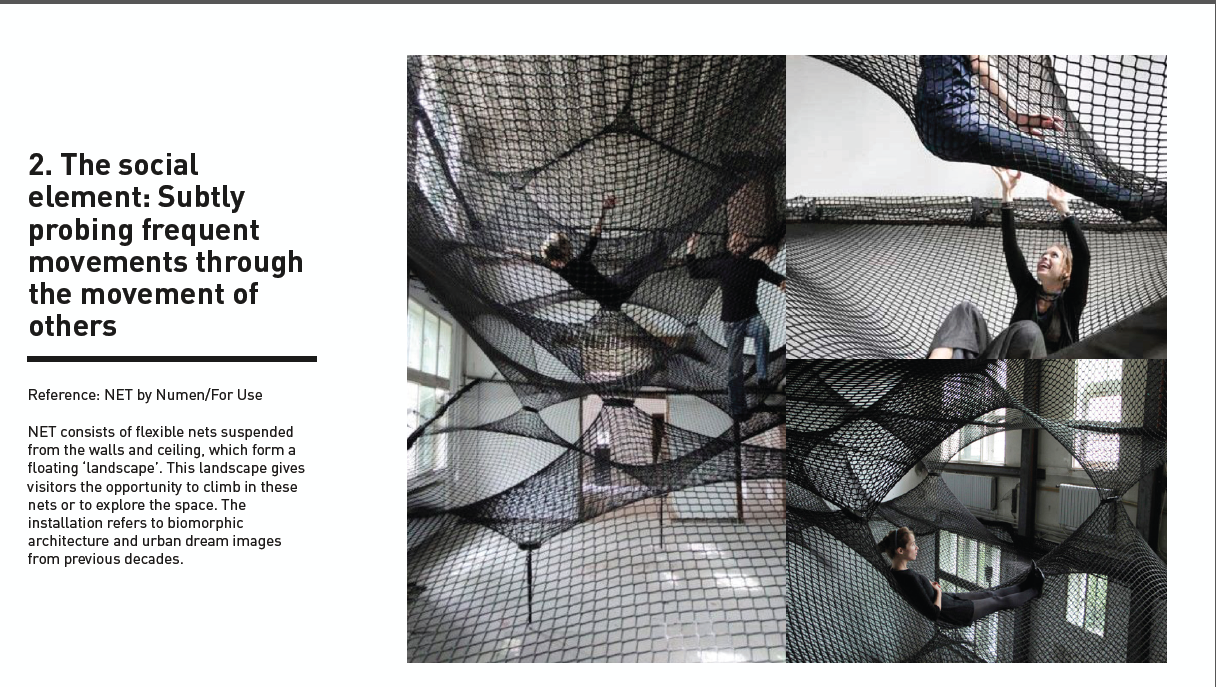 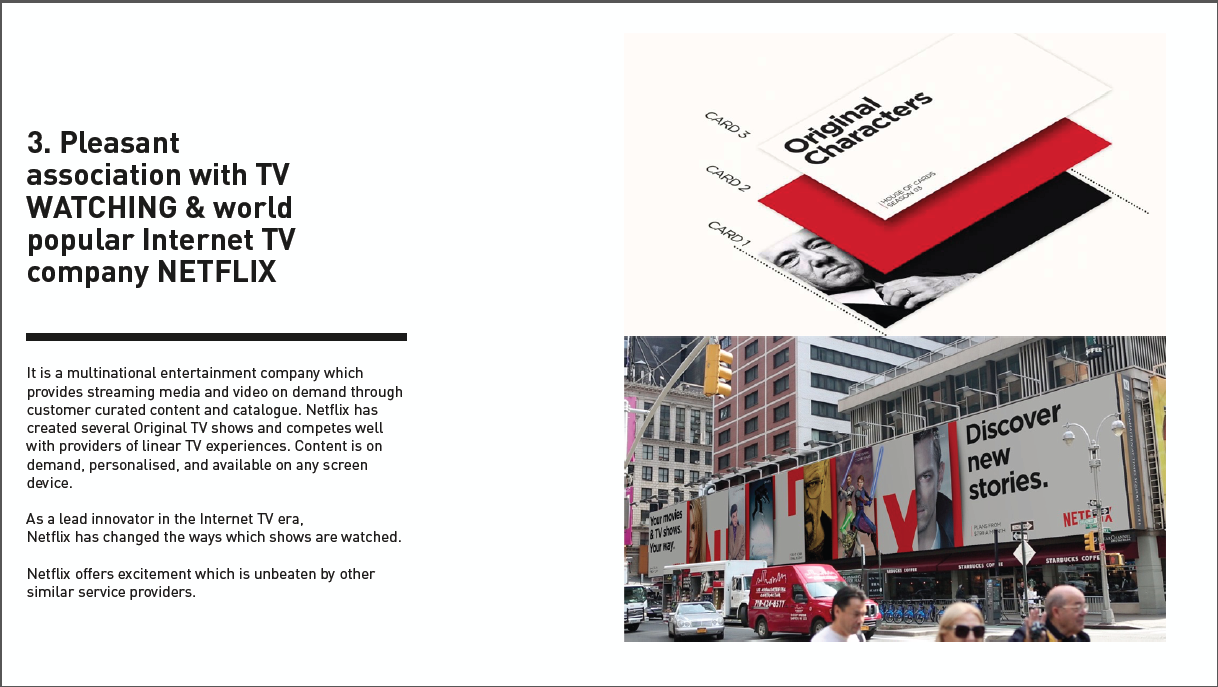 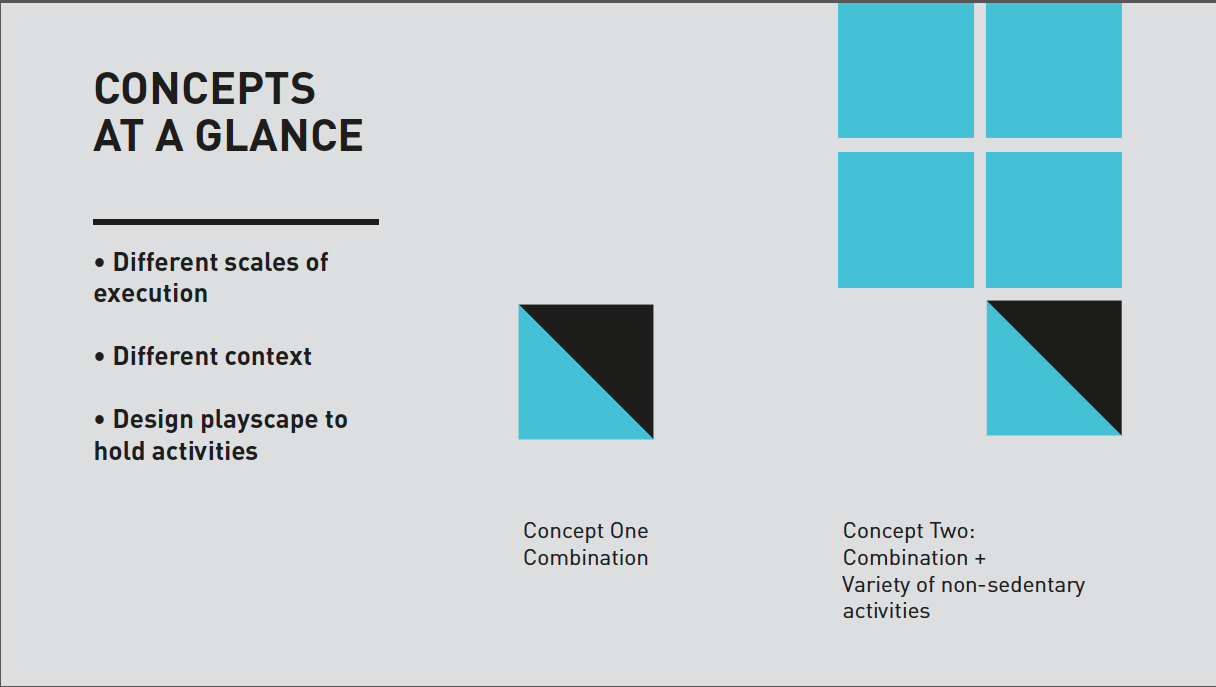 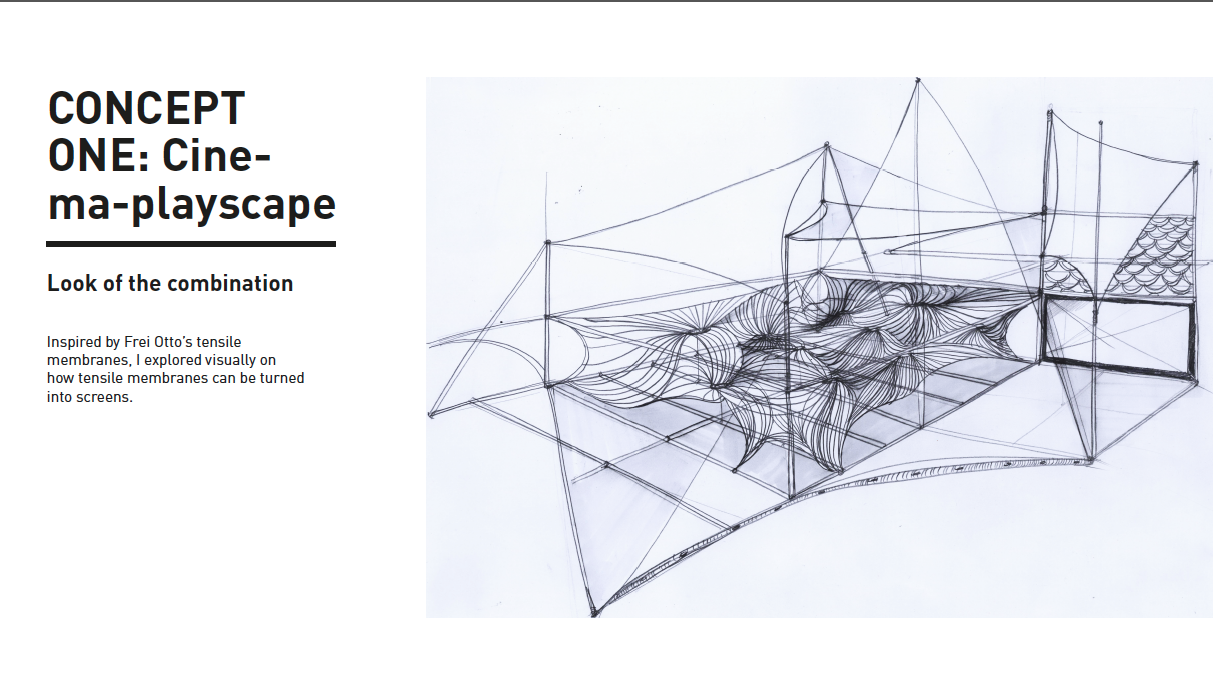 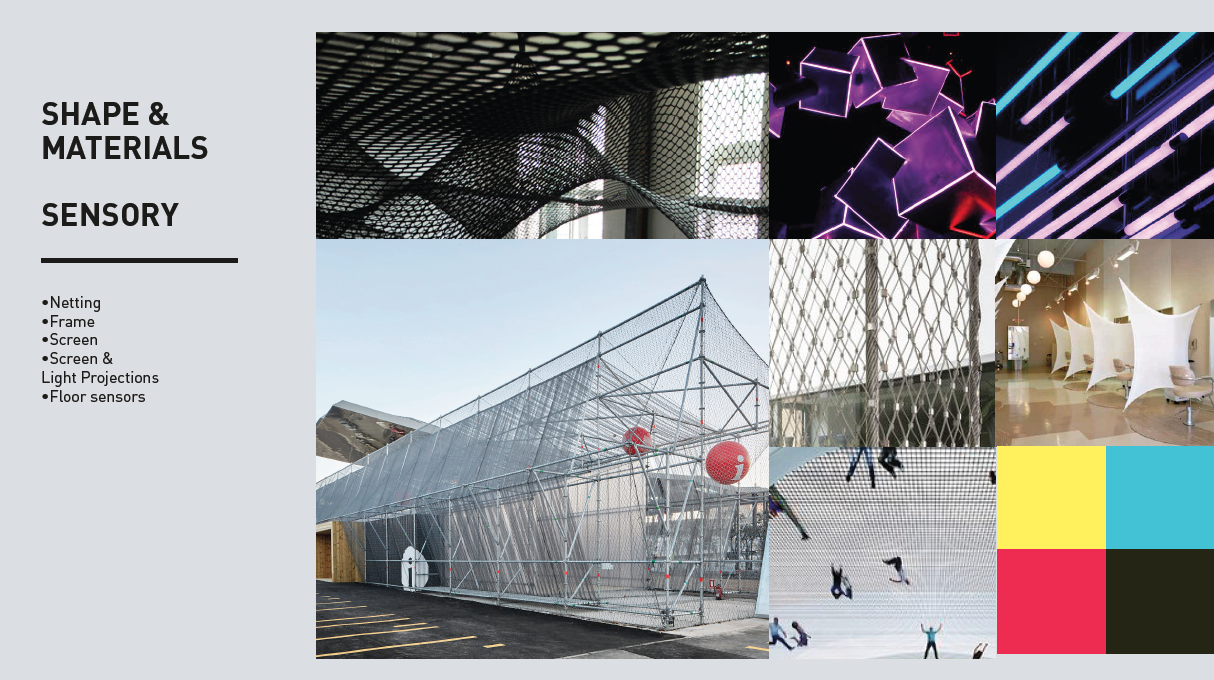 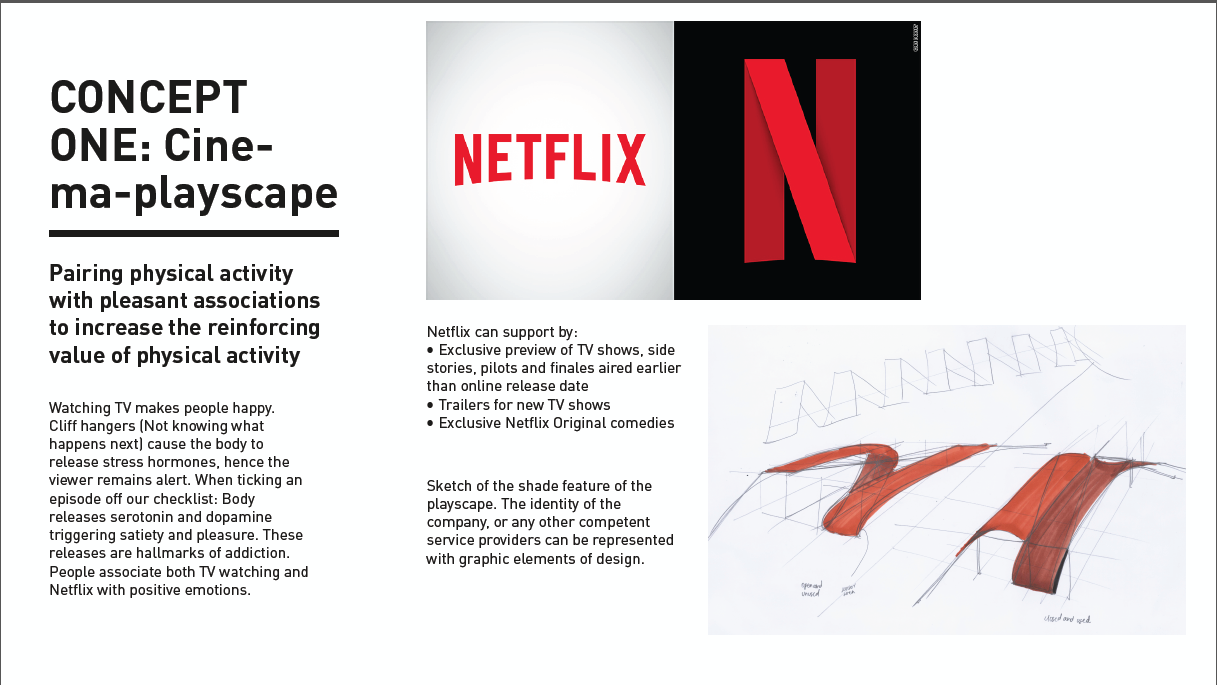 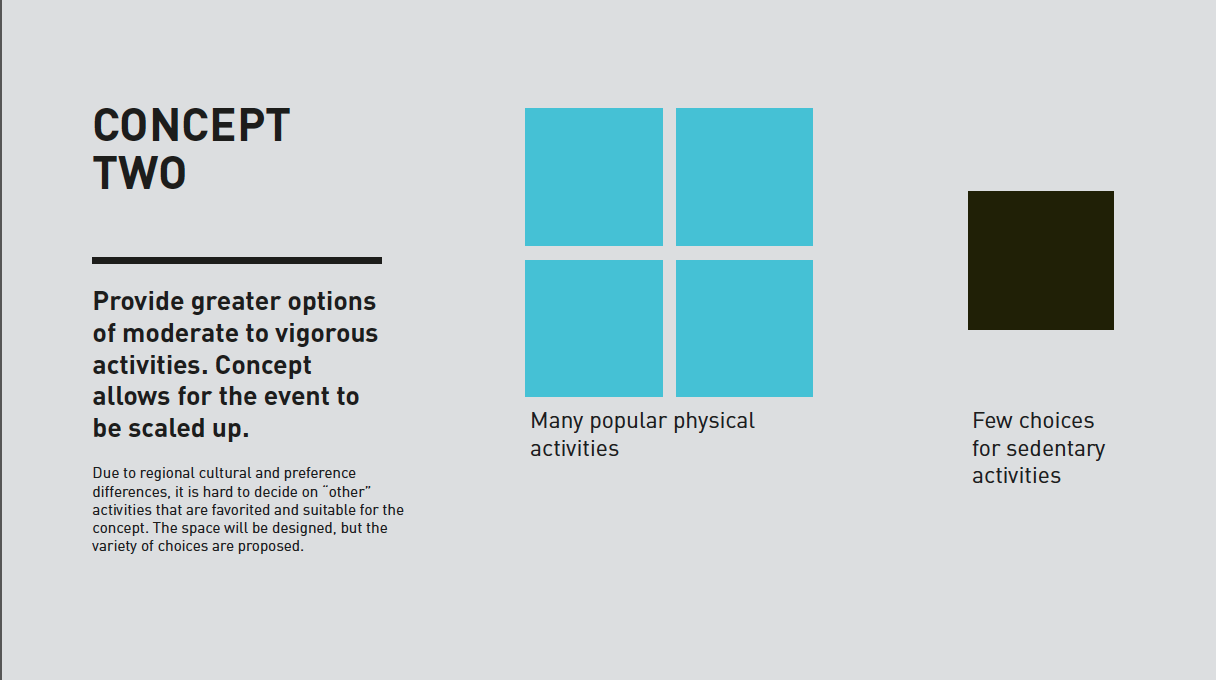 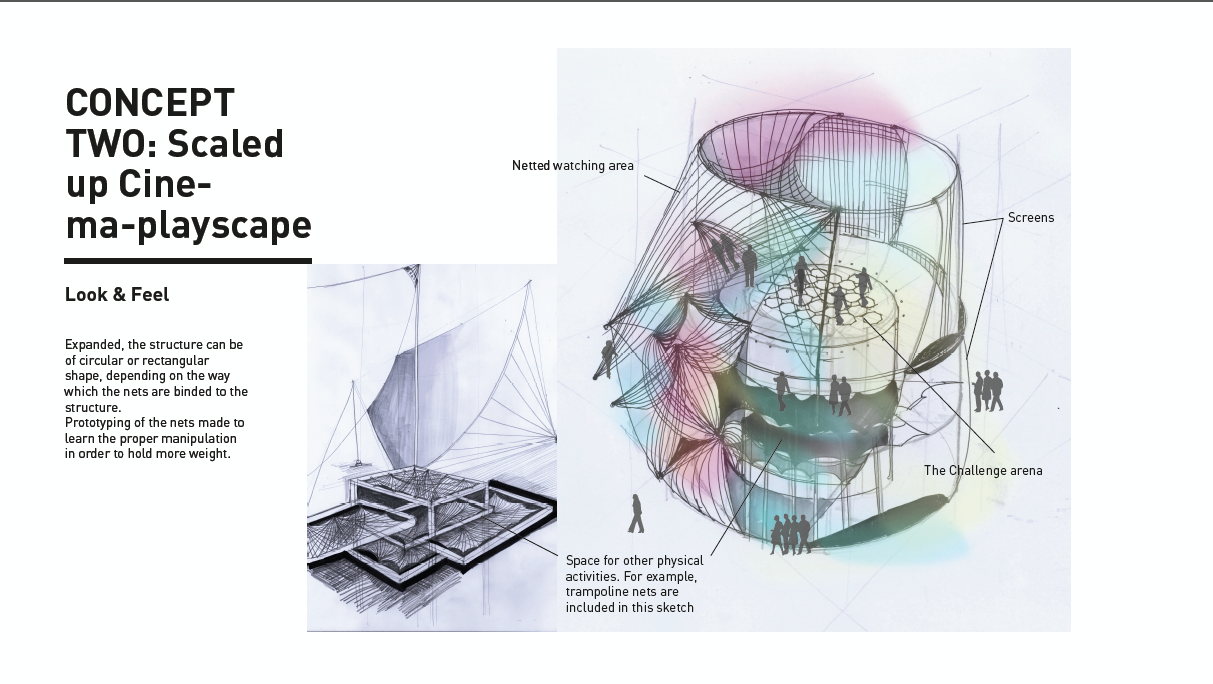 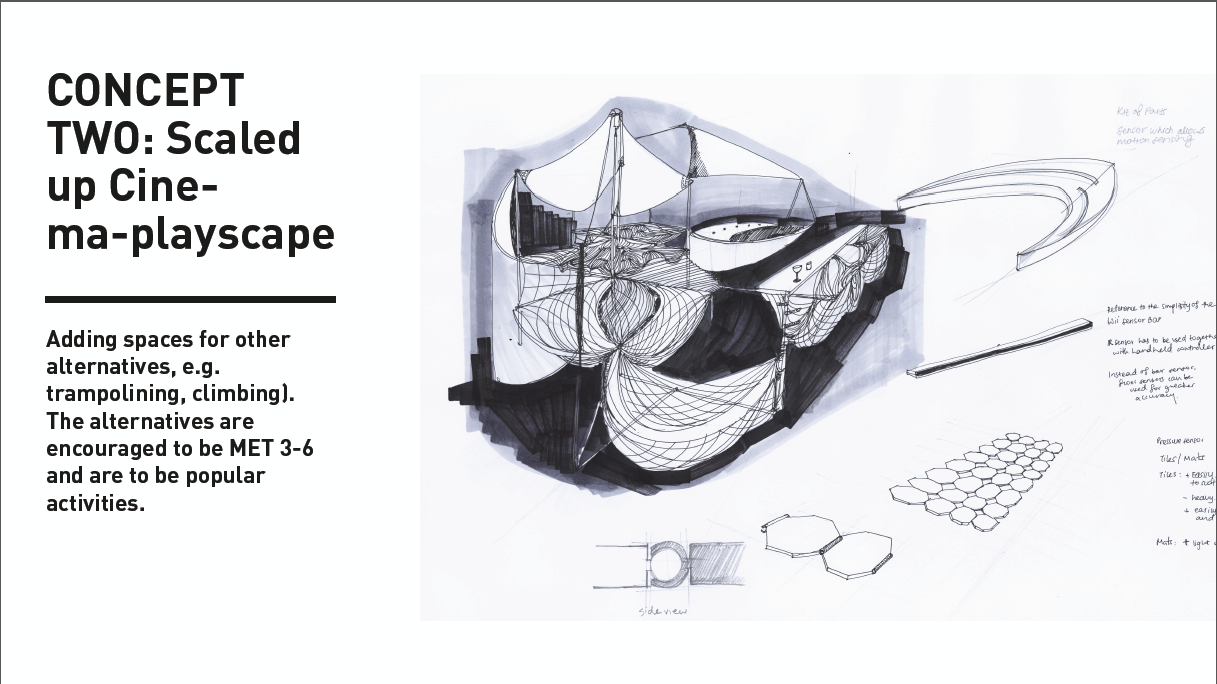 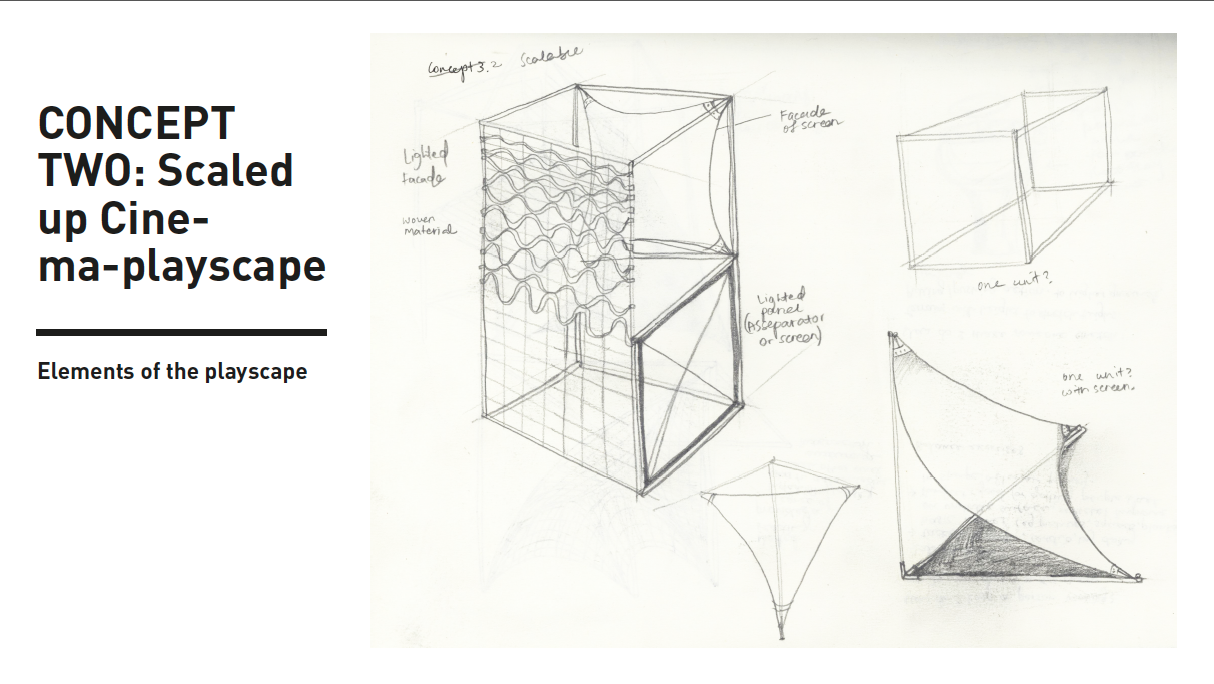 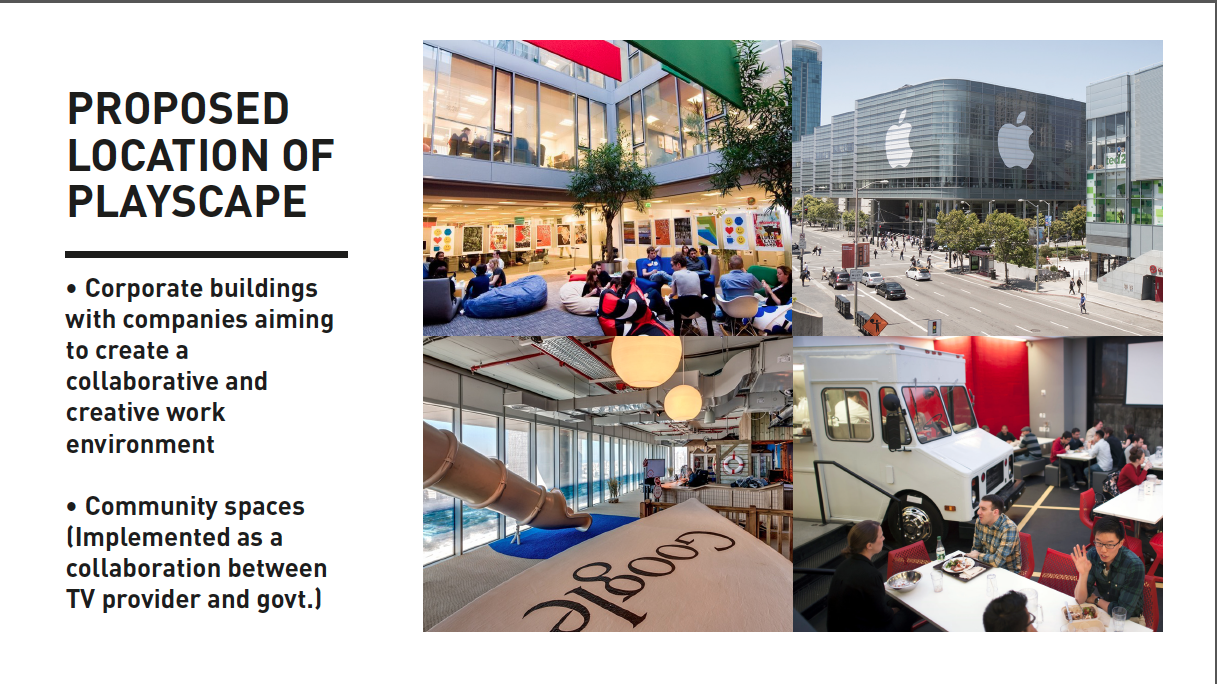 • Net as a fabric might not work when spanned over a large area. The net may sink in the middle. > (Some ways to solve this problem include smaller units of nets, or making use of stronger material such as polypropelene from trampolines)

• Think about the attire of the users when going to such a place. Must there be a dress code?

I think at this point it is important for me to eliminate what works and what doesn’t work. Netflix TV shows such as cartoons and comedies will not work because of its weak connection to movements at all. If I were to continue to use the idea of combining tv and activity, the TV shows picked should be relevant eg sports channels, or reality TV.

This makes me think of Episode 2 of Black Mirror “Fifteen Million Merits”. In the world narrated, everyone must cycle on exercise bikes in order to power their surroundings and generate currency called Merits. Everyday activities are constantly interrupted by advertisements that cannot be skipped or ignored without financial penalty.

Perhaps instead of movie shows, the screens can be a form of visual aid combined to improve on the mundane activity of exercising in a gym. For example, visuals of ascending mountains when ascending staircases, or like the above example, visual aid to show distance ran while running on a threadmill. [Exercising does not have to be always fun (when the act of doing an activity is rewarding) , but many do it for the sense of achievement and accomplishment they receive.]

– Mismatch of expectations: When someone goes to the place with the expectations that they will get a good experience of CINEMA, but instead, gets asked to move about instead. > it’s not impossible to get people to move but perhaps more subtly > then it has to be motivational.

– Match between expectations when visiting the space for the experience of EXERCISE, and the actual scenario when they are helped with improved experience

Remove the notion of designing for cinema or designing for exercise. Designing for play is a better option imo. Because 1. The expectations are conveniently different for each person. The rewards for each person varies. Rather than narrowing it down to only health or worse, tv entertainment. No guarantees but likely at bridging the expectations vs reality. 2. Being free while playing invokes creativity, and escapism is a good reason for people to visit the space.

One thought on “Presentation 4 + Design”