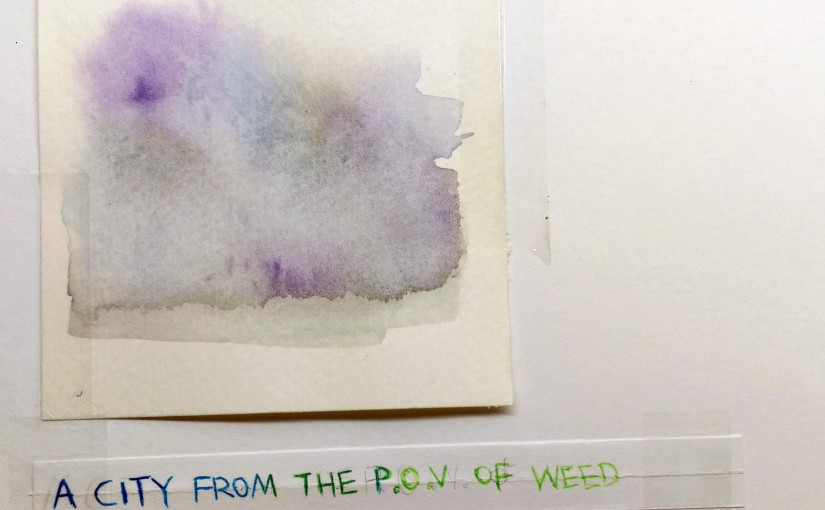 Mostly pictures of the process~

The paper cuts was the easy part, and the first things I completed. Also because I need the silhouette to know which part of the city I want for it to show through~ 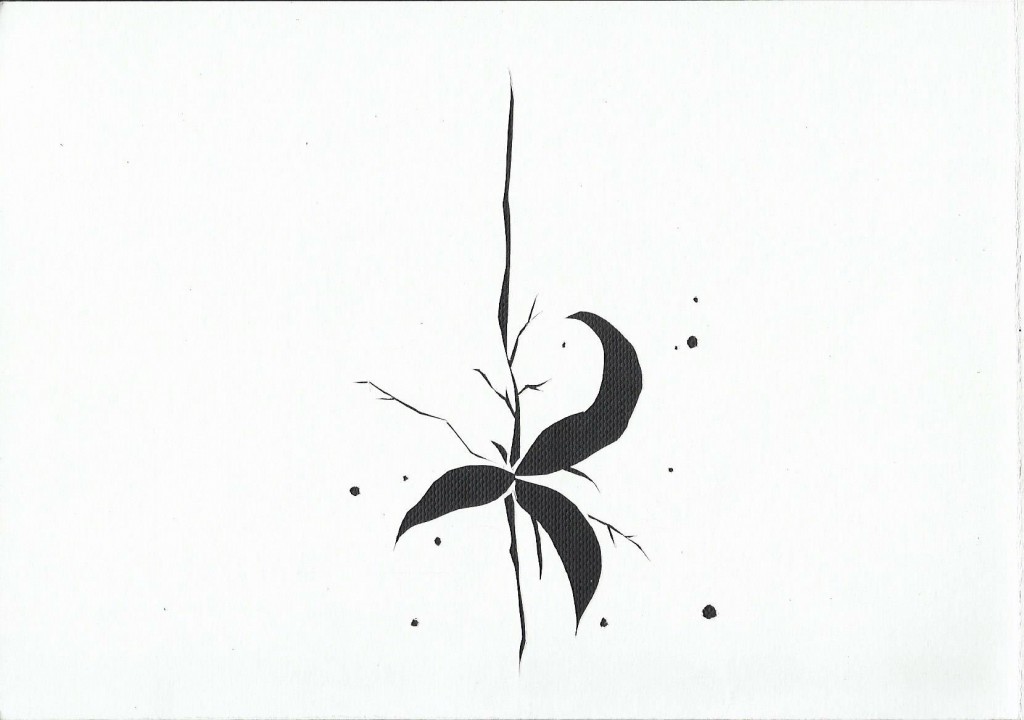 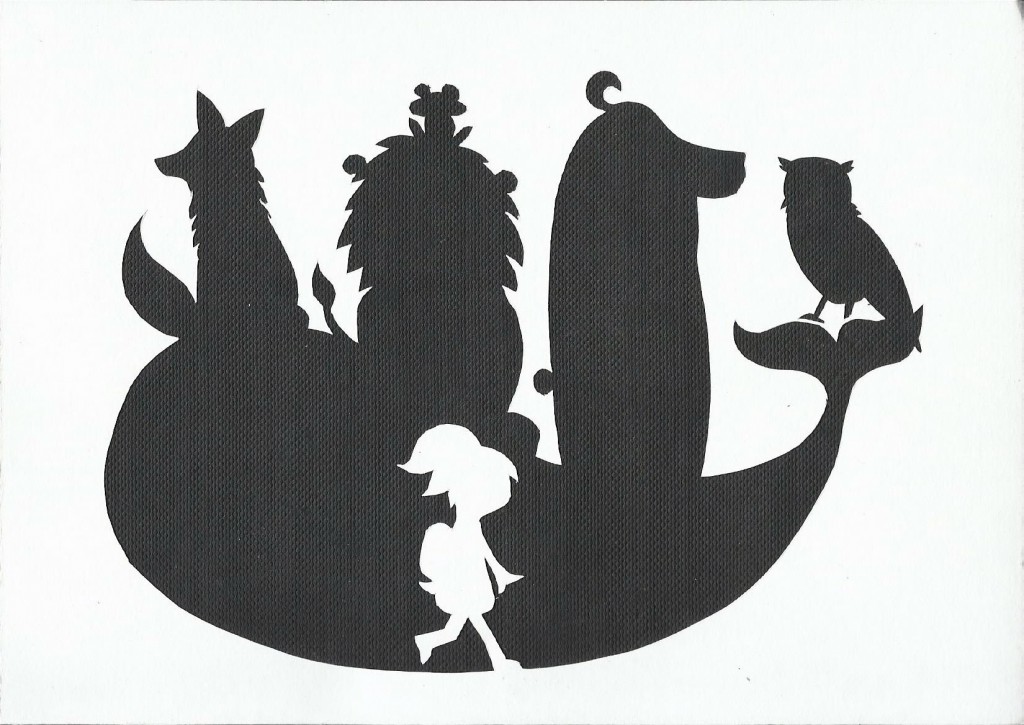 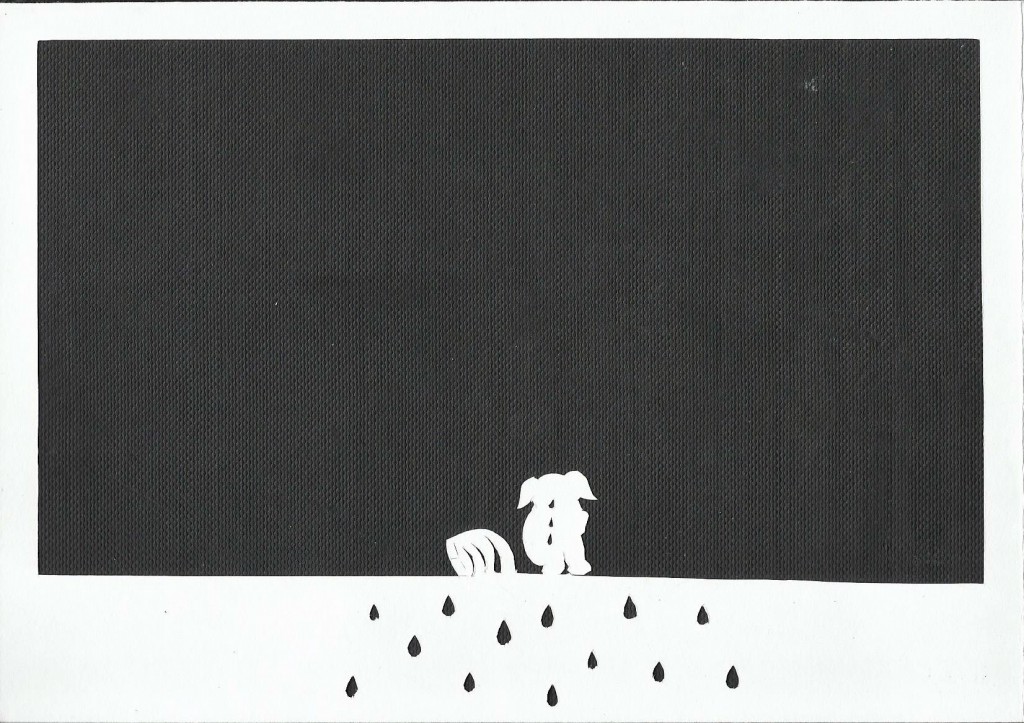 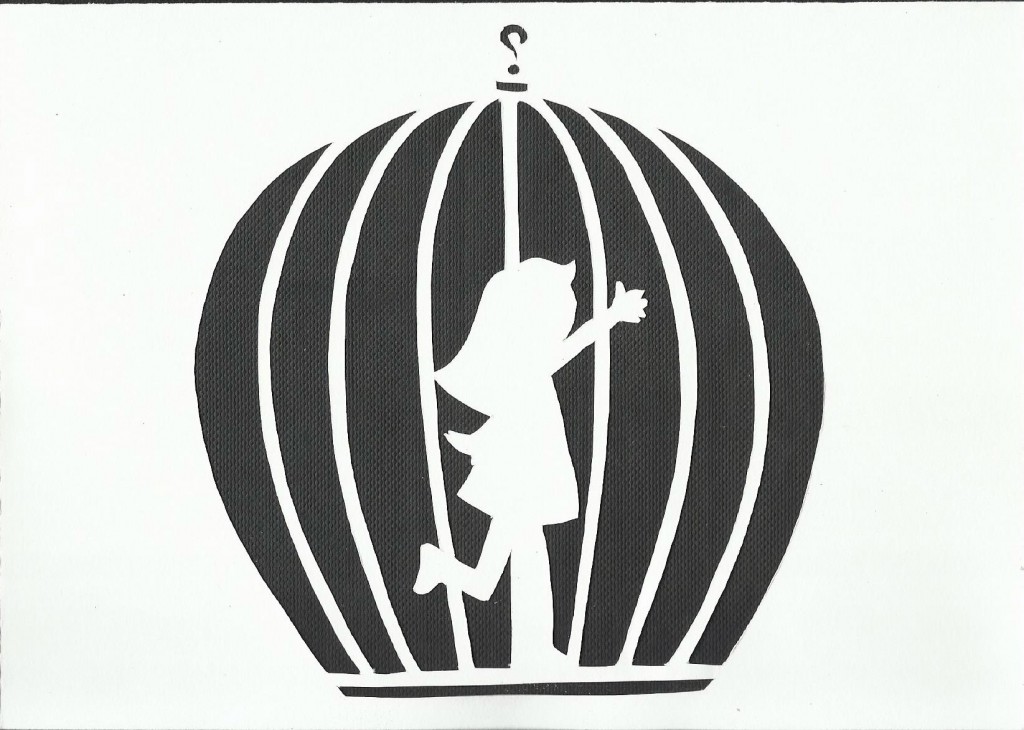 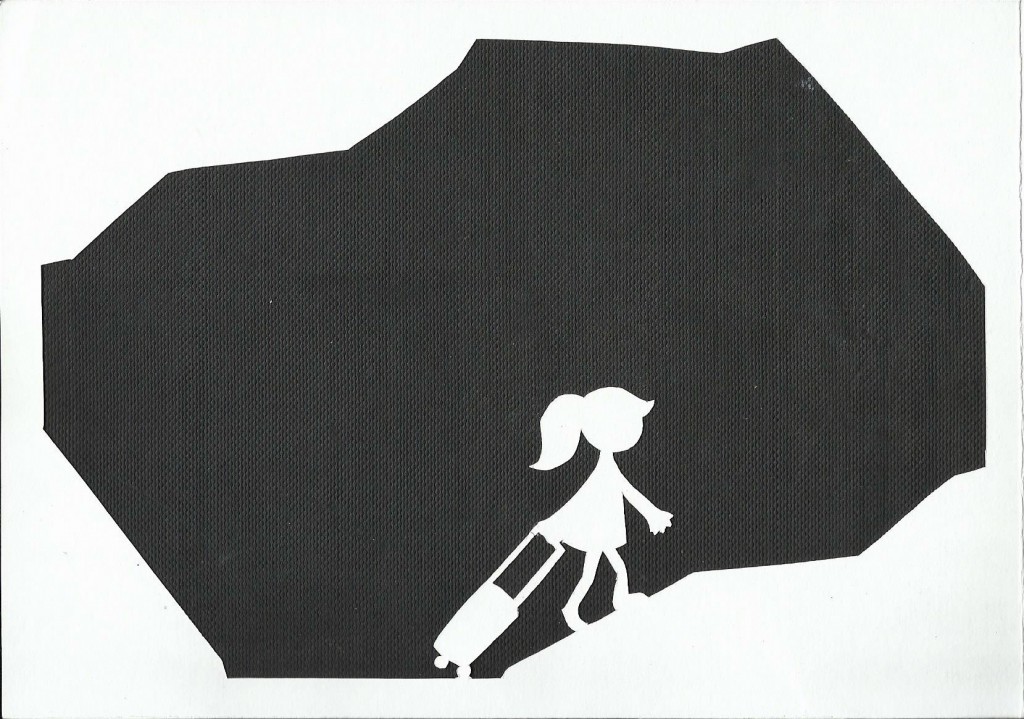 Then, starting on the illustrations.. It looked intimidating but… well, it was. @@ 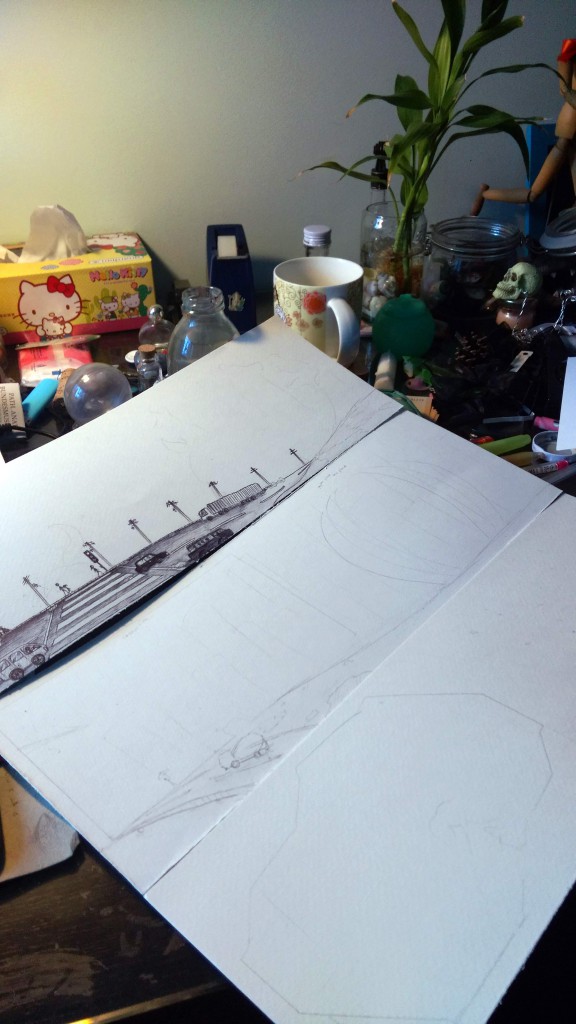 But I’d like to think it was worth it QwQ 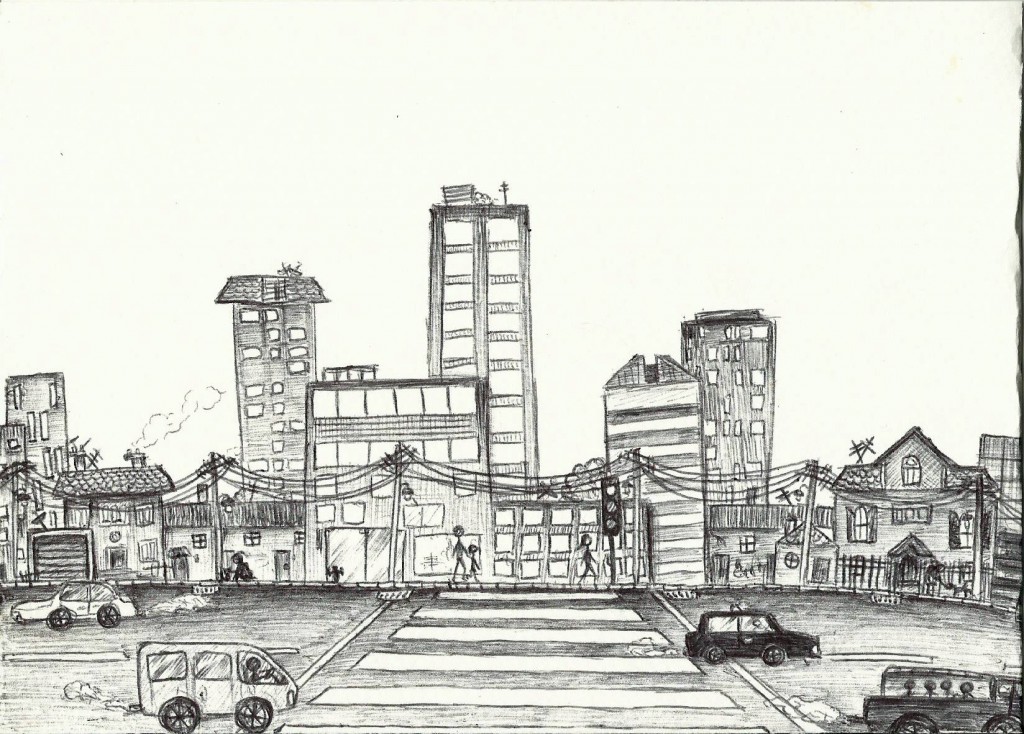 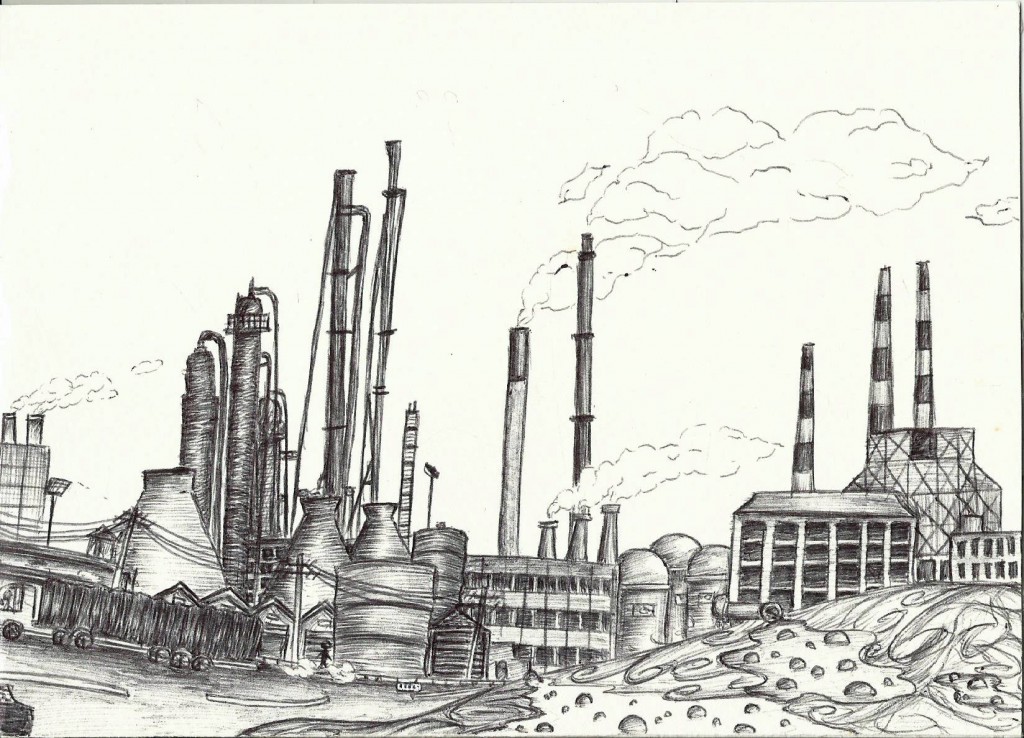 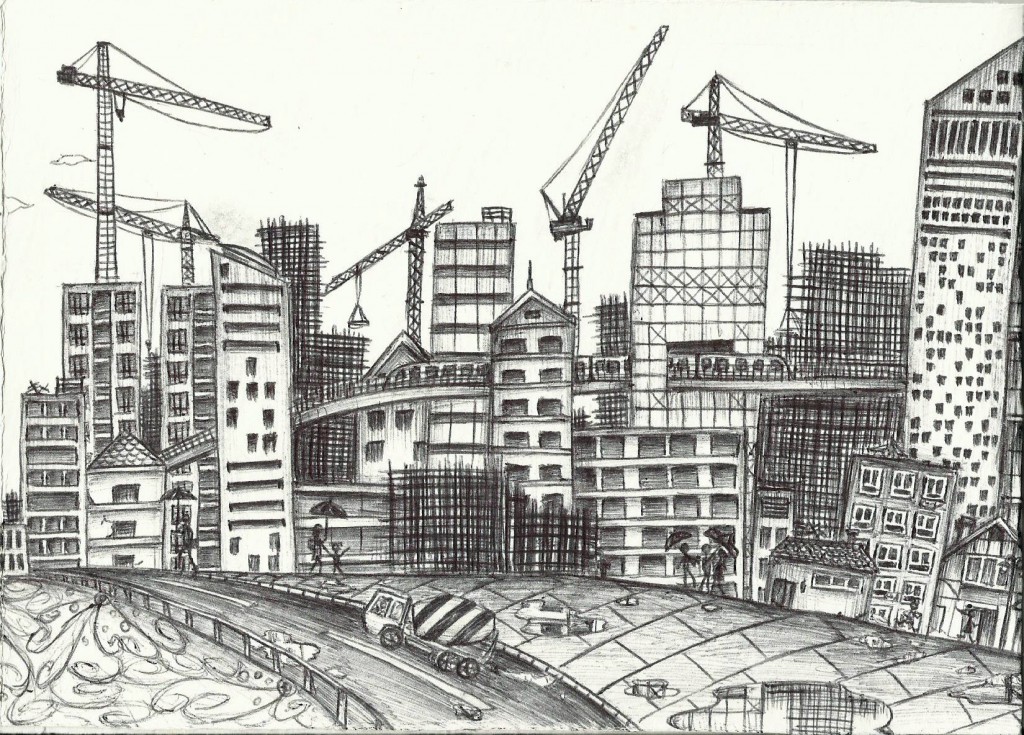 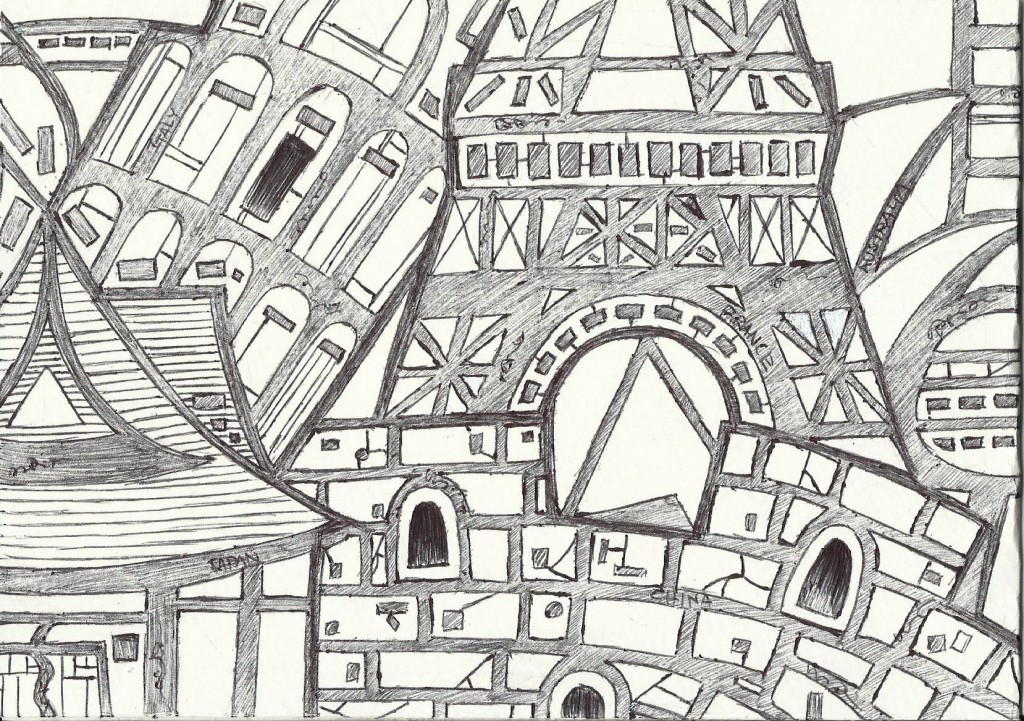 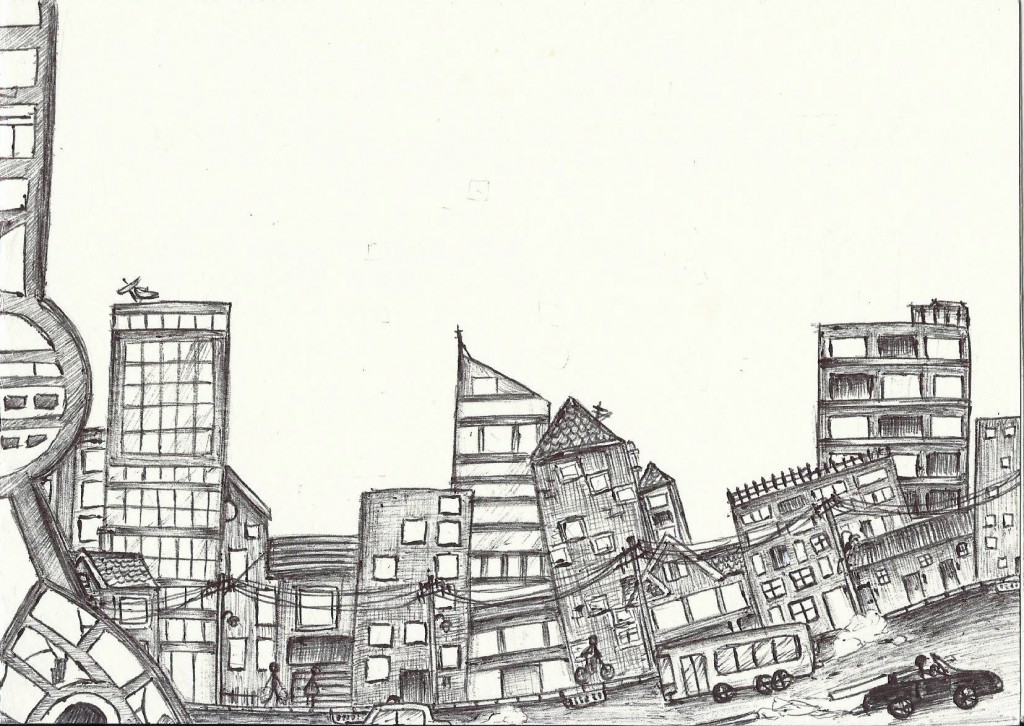 It’s cool cause it loops!!

Additional illustration for the “universe”.. 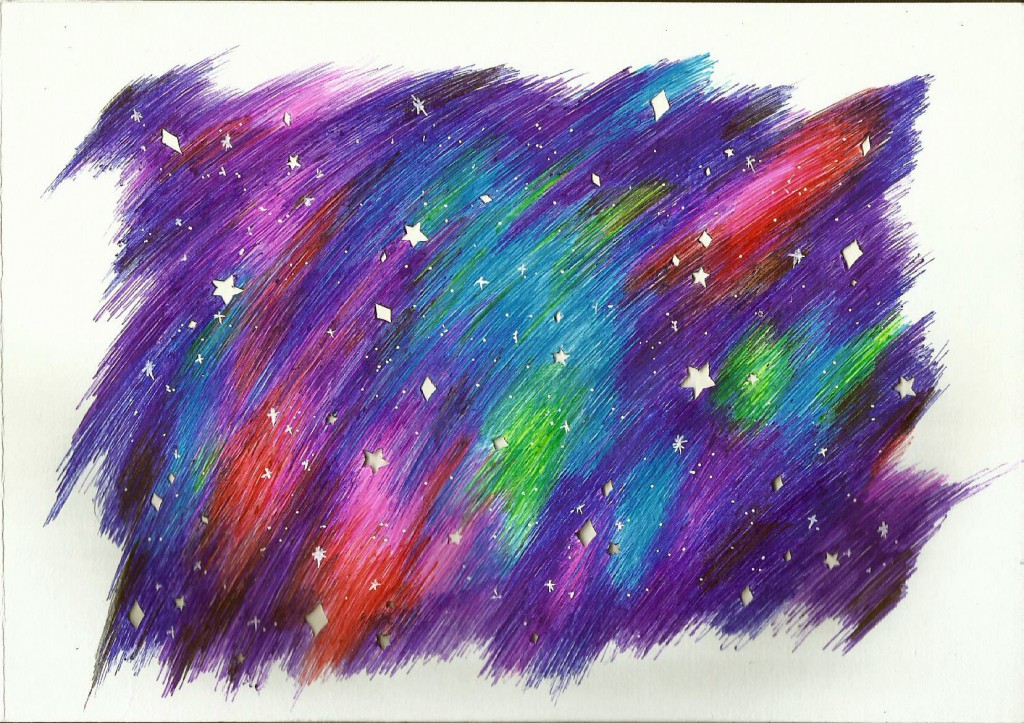 Watercolors for the background.. (I did a bit more tryout, and that is the featured image) 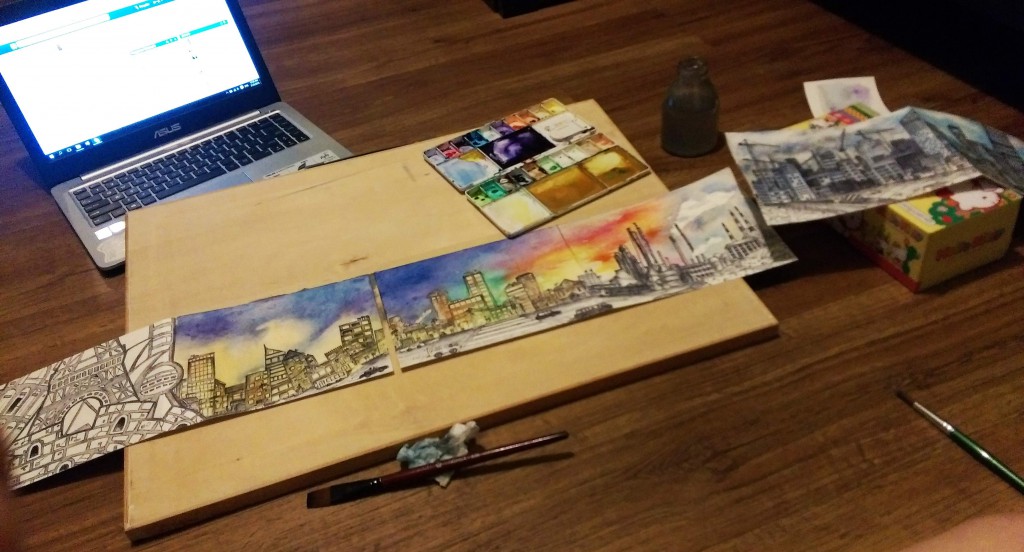 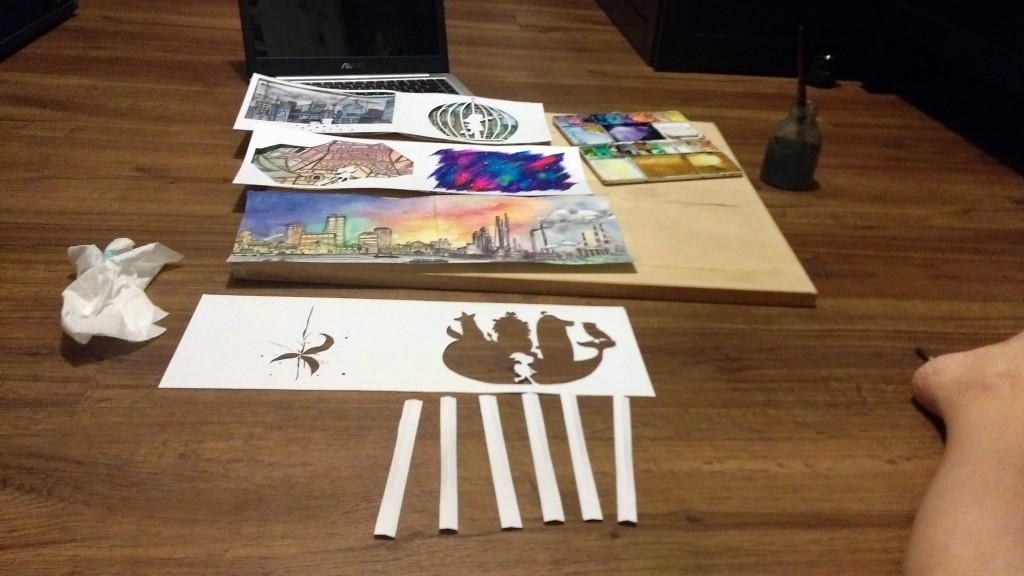 (would upload the color ring but its still over size limit after compression >A<?)

And finally!! the “titles” or the actual point of views! 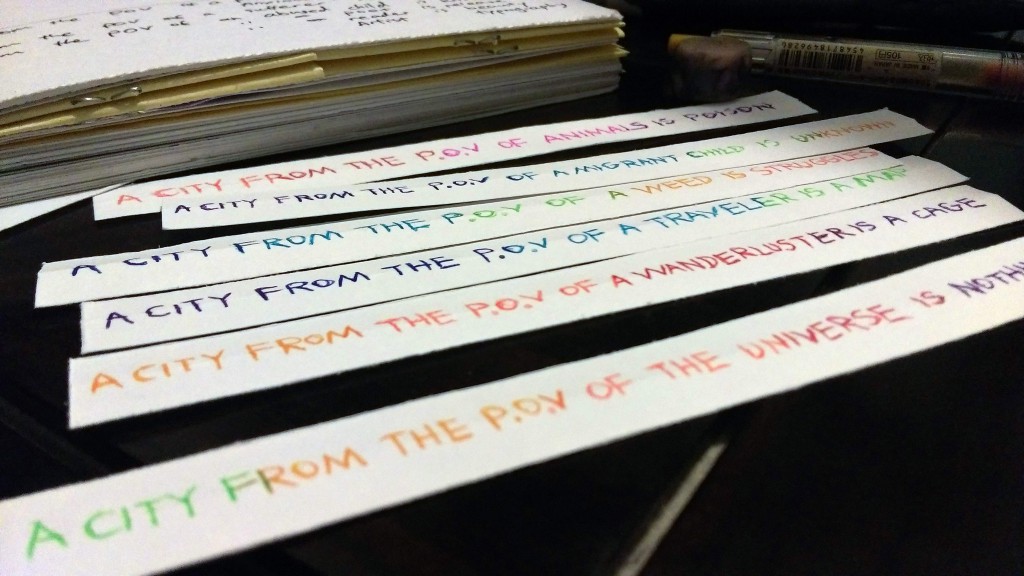 I was particularly happy to get to this stage because for the previous few assignments I almost always forget about it until the last second >< But this time I planned for where to insert them and wrote them in pretty colors that match my work! *w*