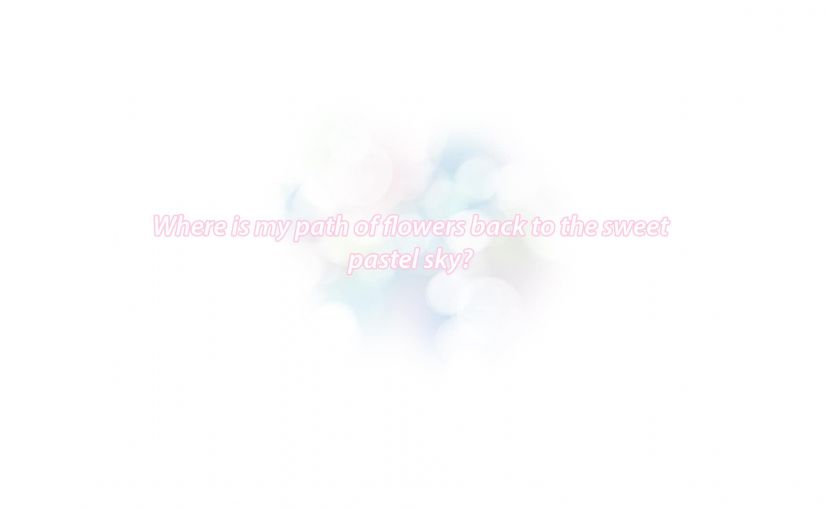 I had some idea of what a Zine is before this project, but mostly from the poets (?) on Tumblr, so I think they might be my biggest inspiration for this project.

I also looked around a bit on Pinterest, and I’m sure I picked up one or two ideas along the way, although there wasn’t anything particularly specific. So.

I was a bit indecisive about which of my previous assignments to use because since the Ego project, the Typographic portrait and POV, I like aspects of all of them and wanted to combine them, but the styles are so drastically different I have some difficulties…

These are some of my initial attempts: 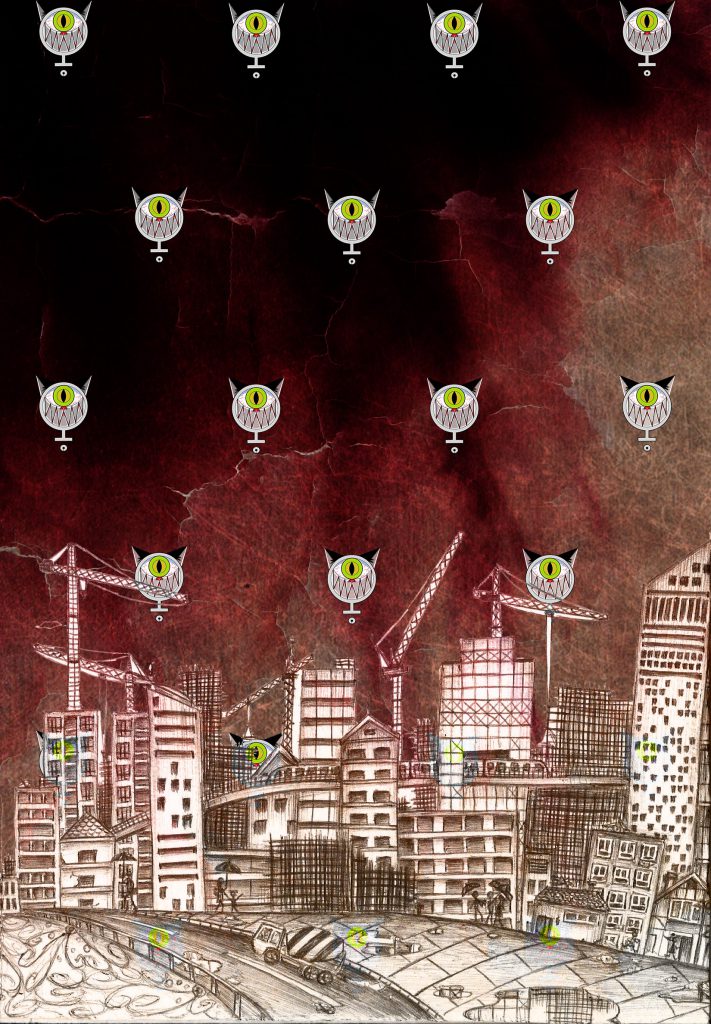 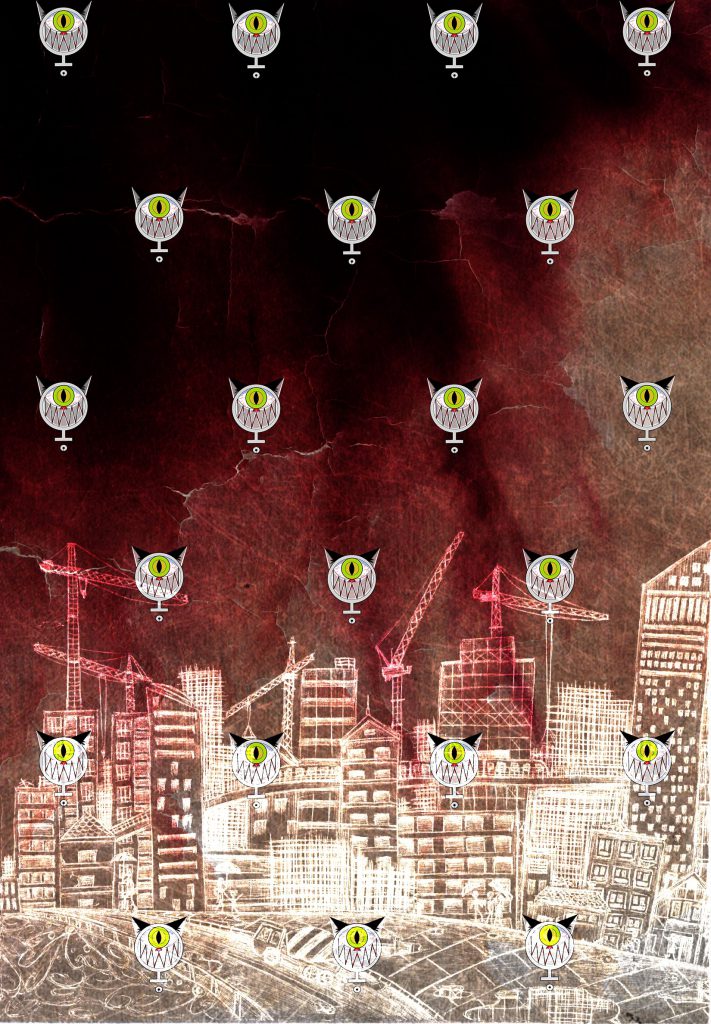 I’m trying to mix my Typographic portrait and POV object through changing the blend mode. It was interesting, but soon became apparent that it was not the most effective way to go about my zine, since I was still quite uncertain about what my Zine will be thematically.

That was around the time of the first consult, and instead of creating so much patterns and trying to merge my different works, Prof pointed out I have enough materials to work with just from my POV project..

More experimentation… They were all pretty dark, and while I was certain I wanted to include some words in my zine, at this point I wasn’t sure how…

Plus, unless I am downright doing horror, I did not want to generate any artwork that is plain dark or negative. I realize the mostly monochromatic color scheme possibly resulted from my limiting my experimentation to the line drawings instead of the colored ones.

While the line drawings showcase more details and intricacies, I couldn’t help being drawn to the colors from the watercolor completed work as well. This was when my work took a turn into a lighter, “pastel” direction.

And below are the exact sequence in which the pages were generated..