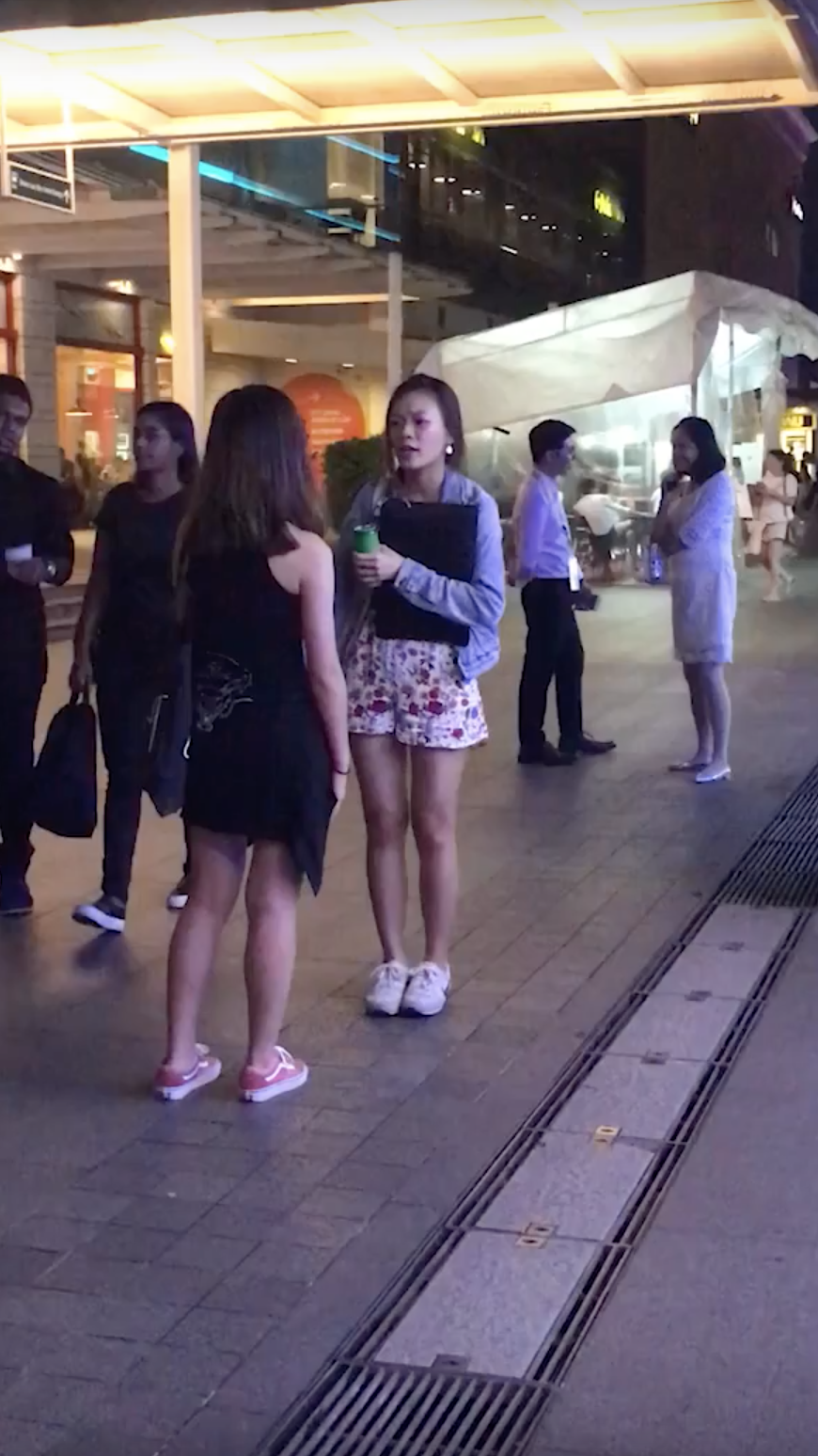 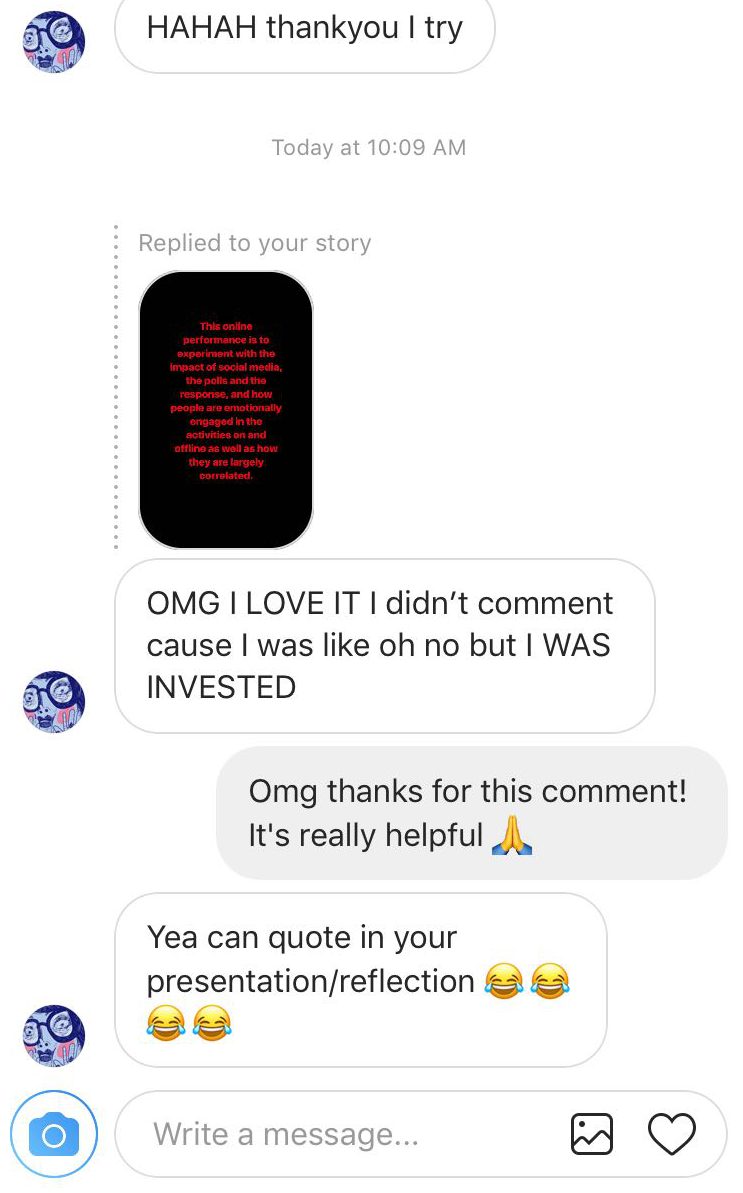 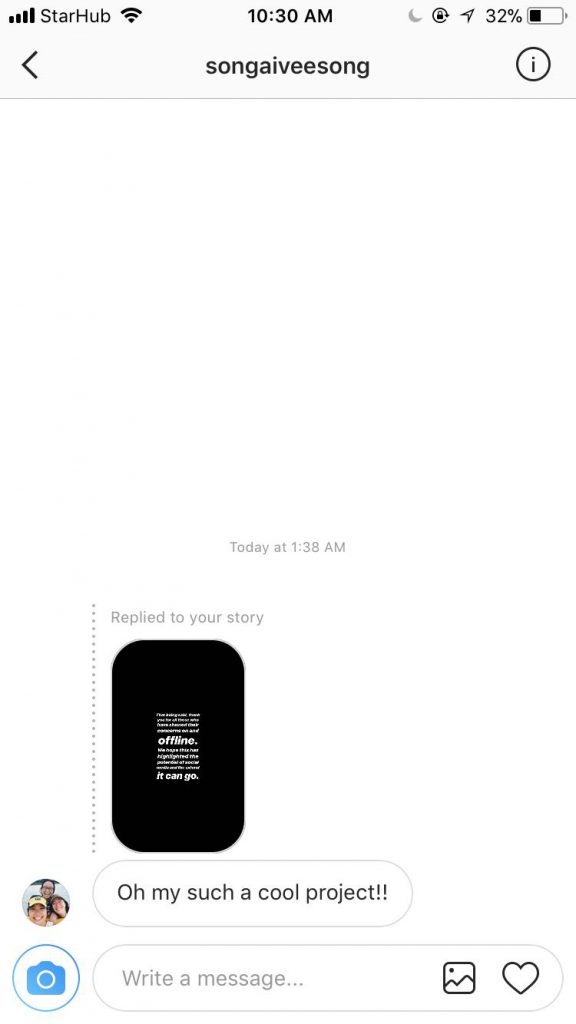 One thought on “A Third Space Fallacy”