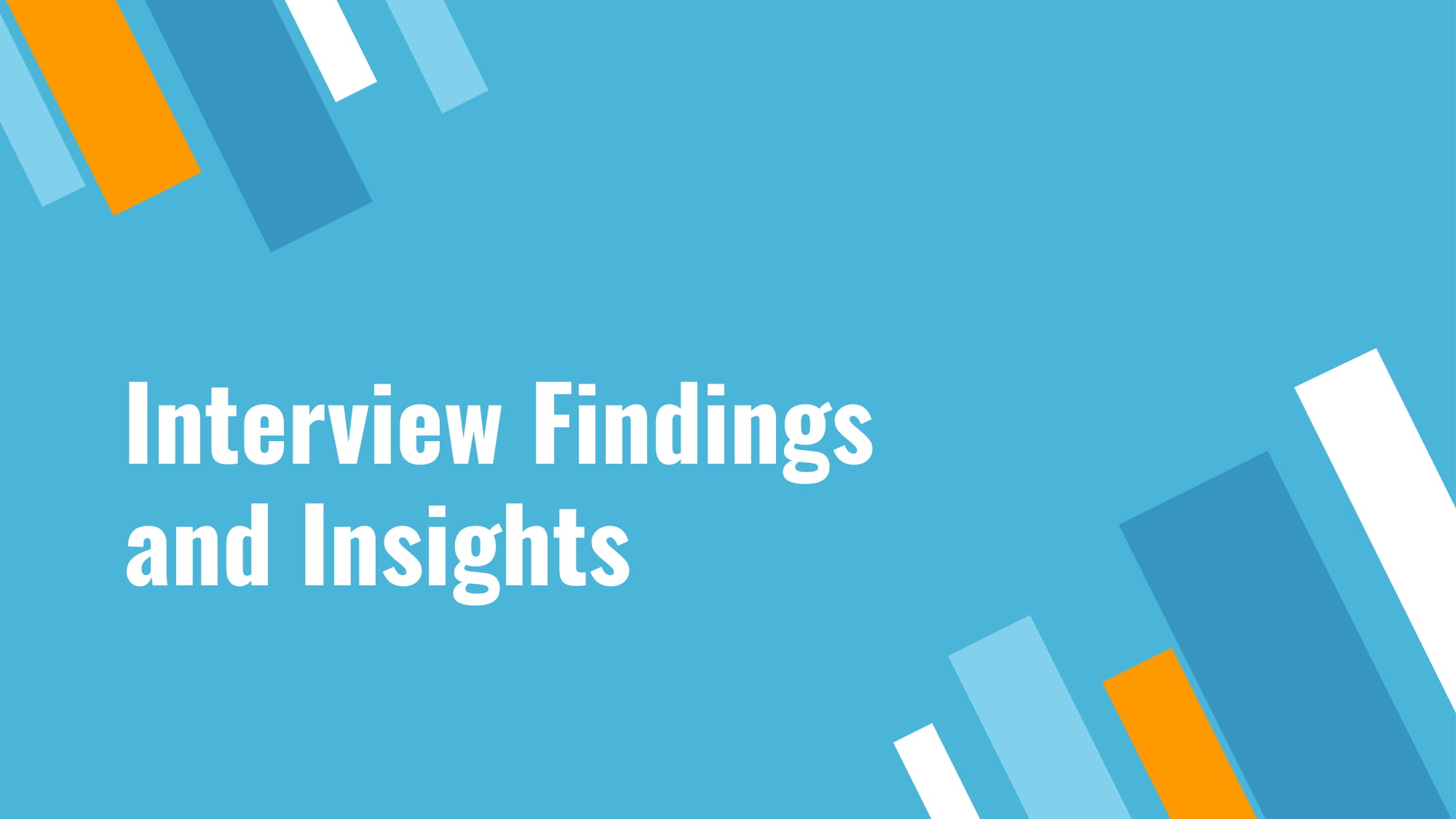 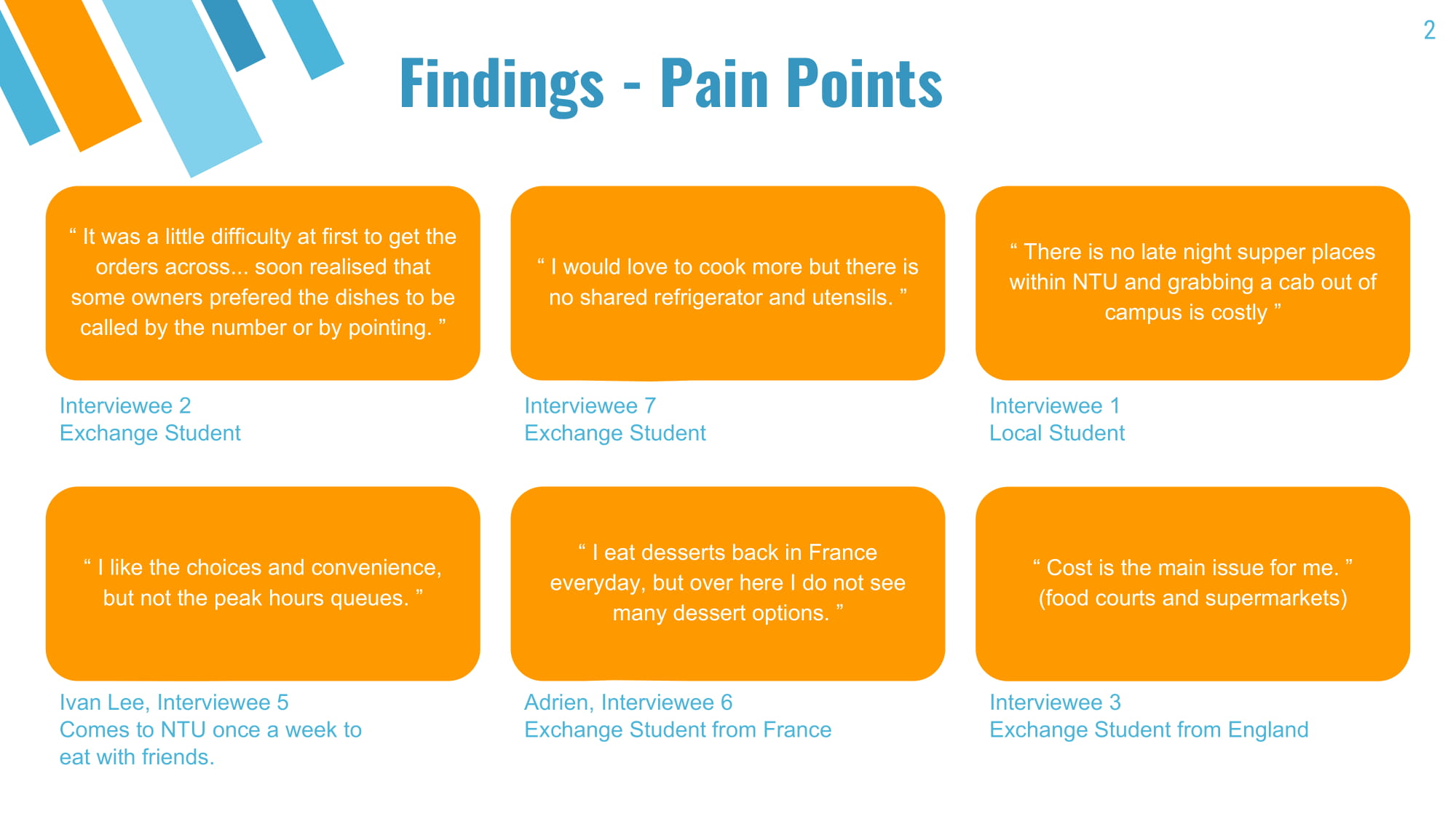 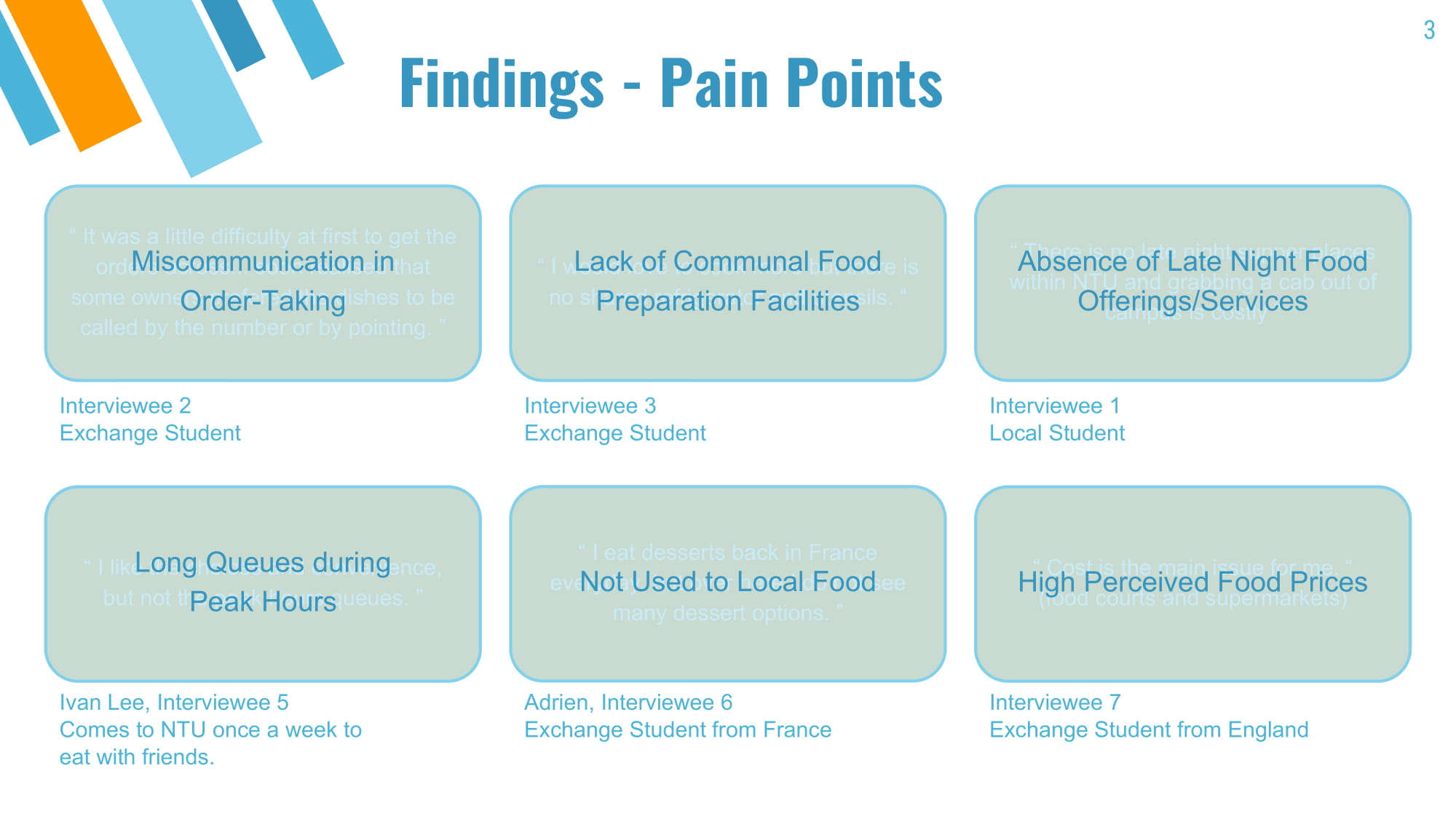 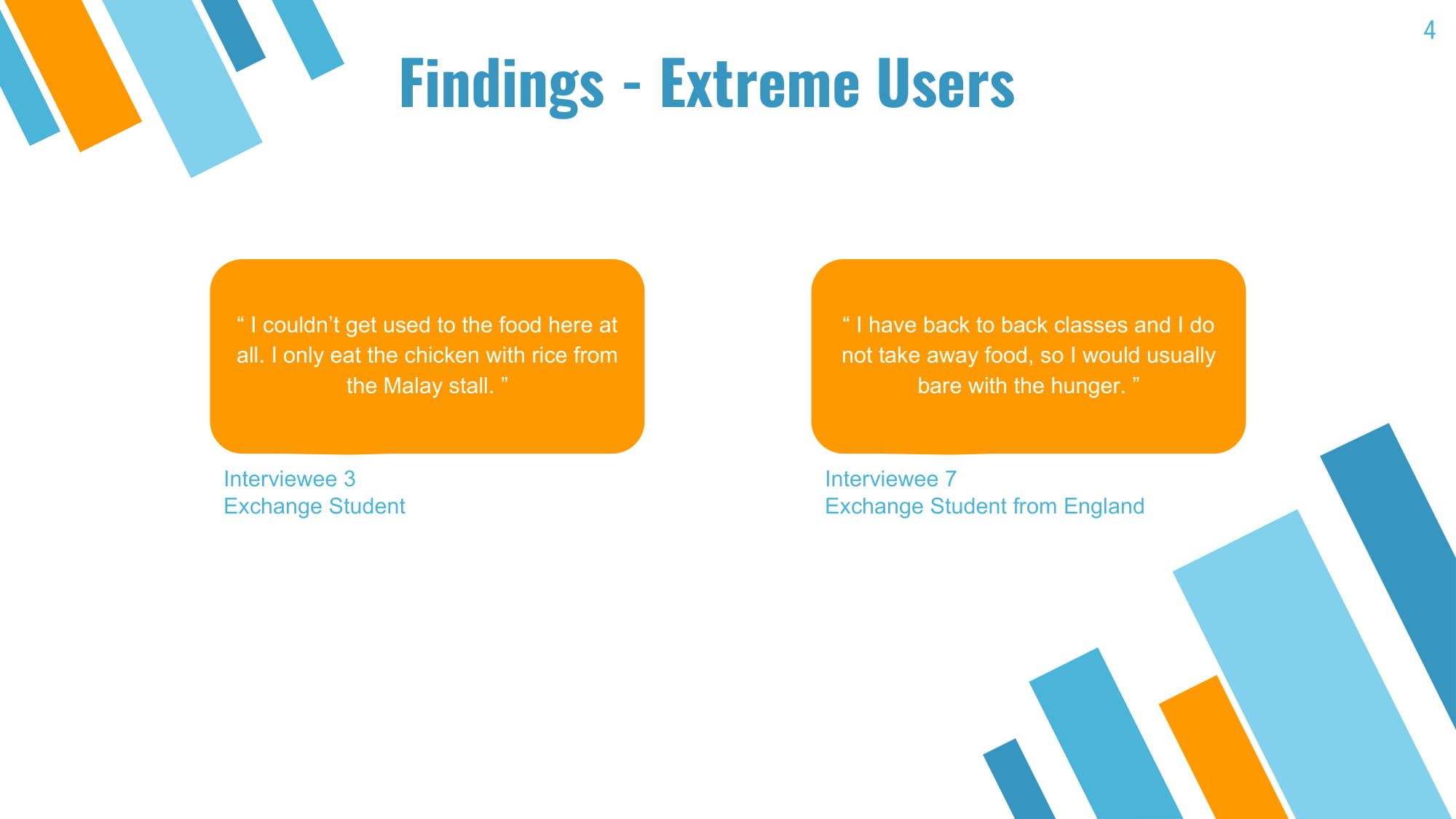 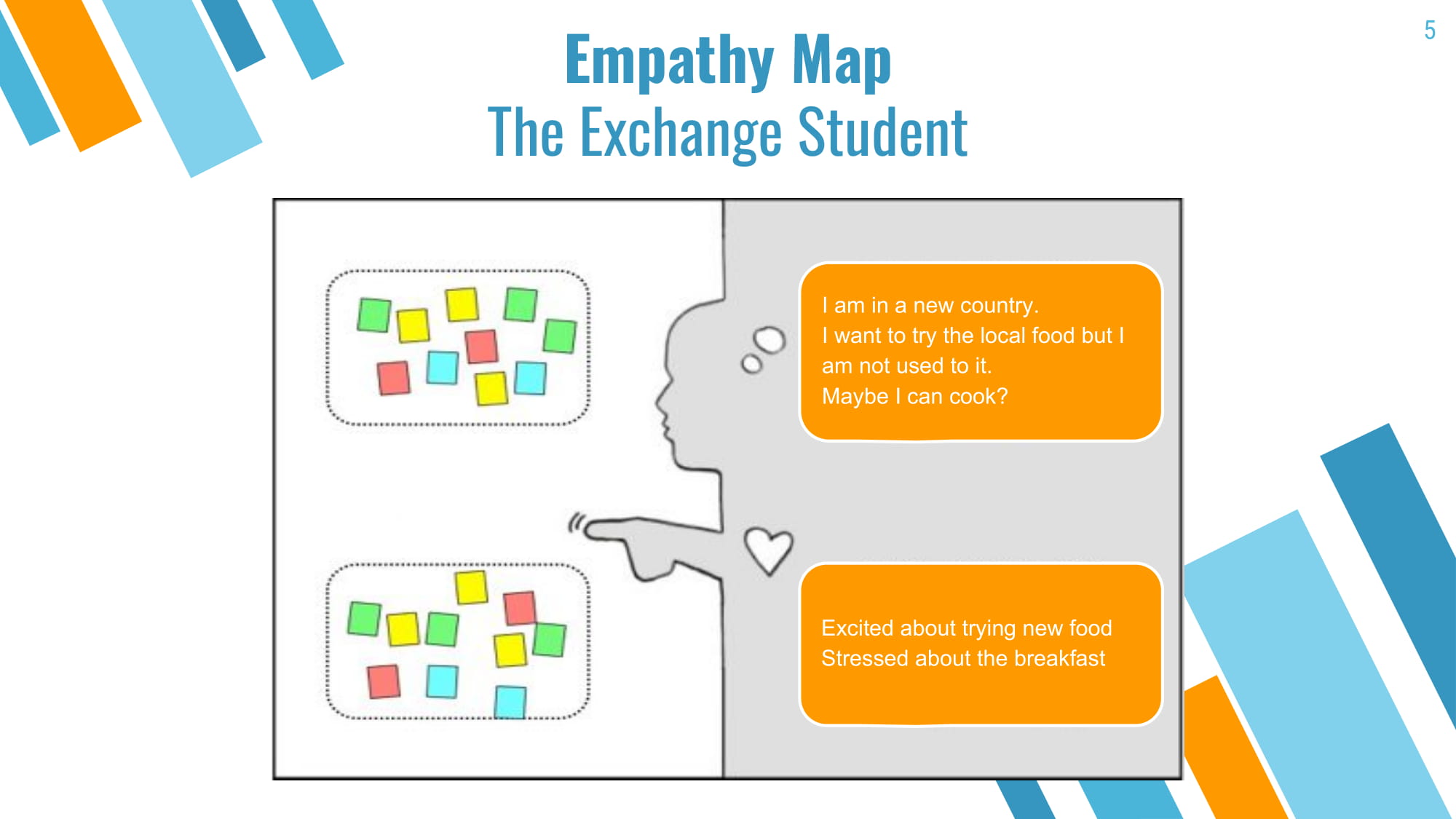 Our interview transcriptions are as followed: