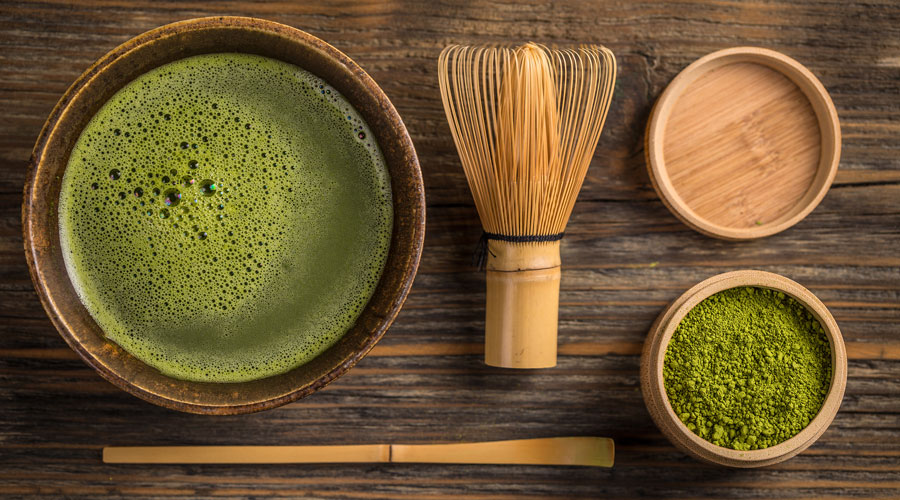 The object that I have received from the draw was Arizona Green Tea. The first thing that caught my eye was how they incorporated the Japanese motif into the design of the bottle; the sakura blossom on the front of the bottle. Therefore the first images I associated the tea with was the Geisha and the Maiko ( Shrine Maidens ). Traditionally, Geishas would entertain their guest with the arts including the Tea Ceremony.

This imagery connotes the authenticity of the Japanese green tea.

in addition, i thought that green tea has a very light and refreshing taste as it doesn’t have a strong taste. So I wanted to bring the idea of a  refreshing drink. Lipton fruit teas advertisement commonly use the imagery of a fruits, mints and summery activities to bring across the idea.

I also research on how Japanese advertise for green tea. Most of them focus on the vibrant green colour of the powder.

In addition, some also incorporated the minimalistic Japanese illustration into the advertisement as shown below.

I was very certain that I wanted to use the imagery of a Geisha in my advertisement. While scrolling through my Instagram feed, I came across this artwork by Damon Belanger.

I like how the shadow connotes the idea of the true origin or form of the green tea is from the Geisha’s tea ceremony. My original plan was to feature the Arizona green tea in the middle with a silhouette of a geisha preparing the tea as the background. However, this is too ambitious of me as I was unable to manipulate the perspective of the shadow to fit the bottle. Therefore, I scraped this idea away. 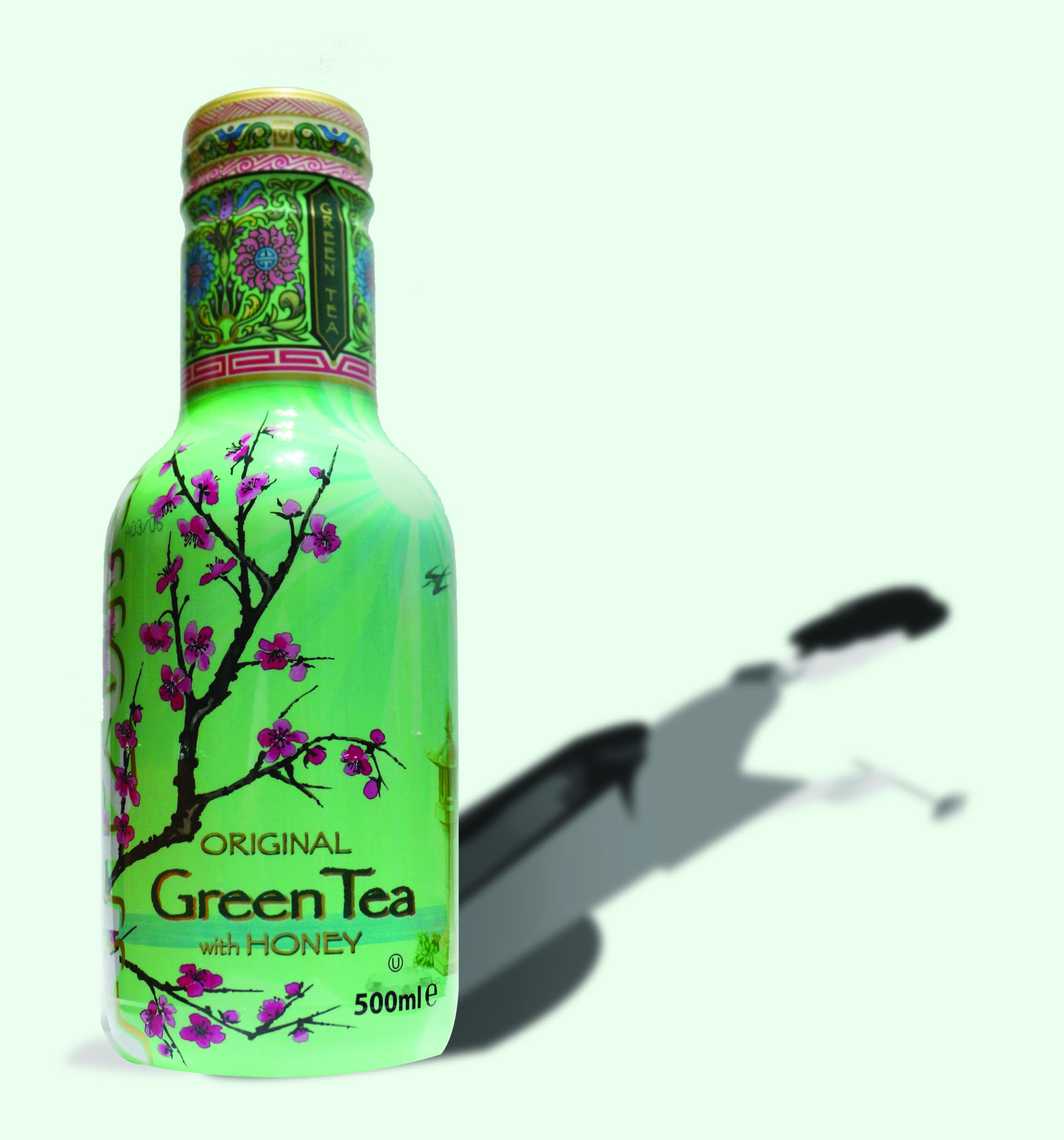 The Second Idea I had was to have a foreigner and a Geisha participating in a tea ceremony. But instead of serving the foreigner from the traditional equipment used to make the tea, I wanted to serve the foreigner tea directly from the Arizona green tea bottle. This further solidifies the authenticity of the green tea. As I had a hard time finding an image of a Geisha suitable for the advertorial, I decided to illustrate the characters so as to not compromise on my design. 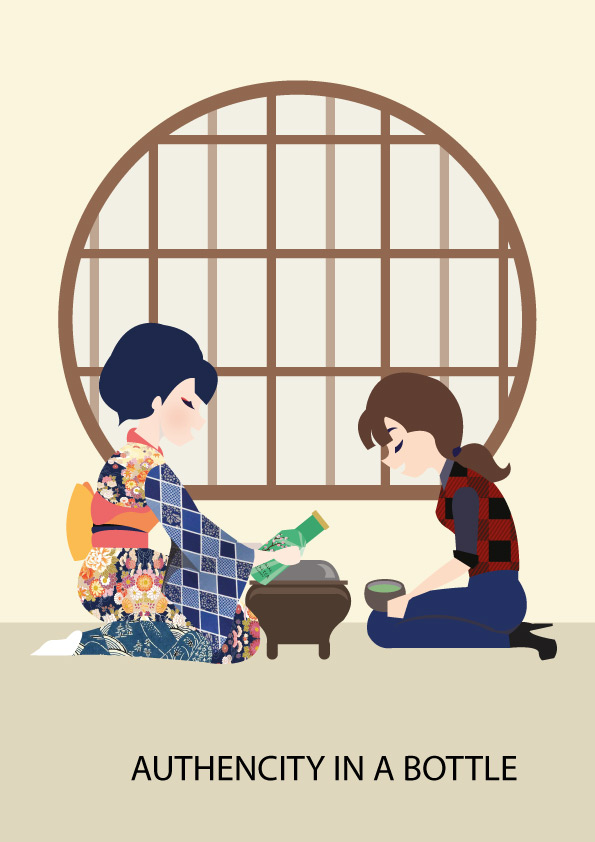 However, I felt that there was too much visual information in this advertisement. The illustration is very cluttered and there is a lack of emphasis on the Arizona green tea bottle. Hence, I decided to remove the foreigner so as to bring a greater emphasis on the product. 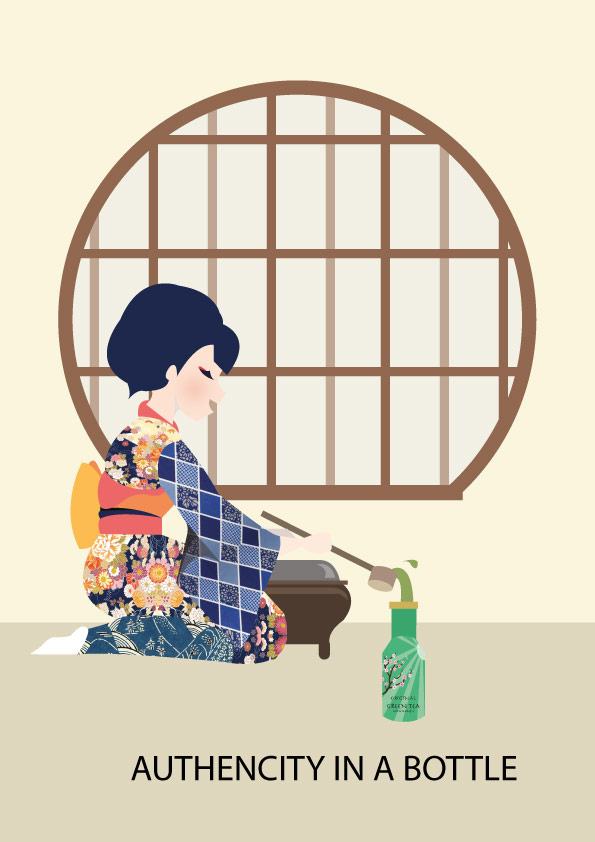 So I decided to simplify the advertisement, only including the Geisha and the product. The geisha’s intricate and bright kimono catch our attention first. Her gaze and her outreach arm lead our eyes towards the green tea bottle. This imagery connotes the idea that the taste of the Arizona green tea is so authentic that it taste exactly like the ones prepared in the Japanese tea ceremony.

I should have paid more attention to my choice of colour as some of the detailing such as the shadow of the neck have gotten lost. In addition, I should have used a more Japanese stylised illustrative approach (as in the Japanese woodblock print style) in this work to further bring out the Japaneseness of this advert.