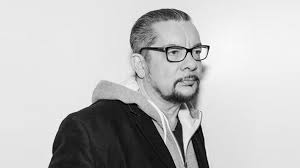 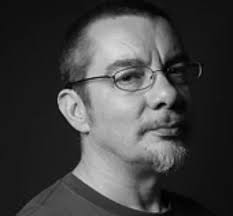 Neville is an English experimental typographer. He takes great influences from the punk rock era in 1977. His designs have this edgy and popping vibe to it. He began as an art director to many magazines such as The Face and later the Arena. 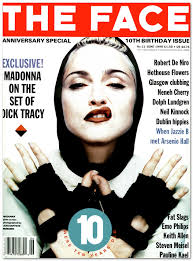 Among all in his biography, his persistence really struck me. Despite his tutor constantly demarking his work as “unmarketable”, he never gave in and continued to experiment. I love how he challenged the common notion back then. The grids, page canons, safe and tested economic strategy, were all traded for this eddy and almost chaotic style. In the video, he highlighted the notion of failure and play. He points out that through constant experimenting and playing, one often find themselves making mistakes or simply failing. This failure, open our minds and eyes to new things that we haven’t seen before. Through these happy accidents, we are able to expand our graphics knowledge. I wholeheartedly agree with this statement. To be honest, I wished I would embrace this concept more. I have the tendency to go for the safe route. I hate the unknown. Heck, I feel insecure about leaving my designs to chance or even the public. I feel safe by the known. I certainly will make a conscious effort to let myself go wild and play with my design in the future. 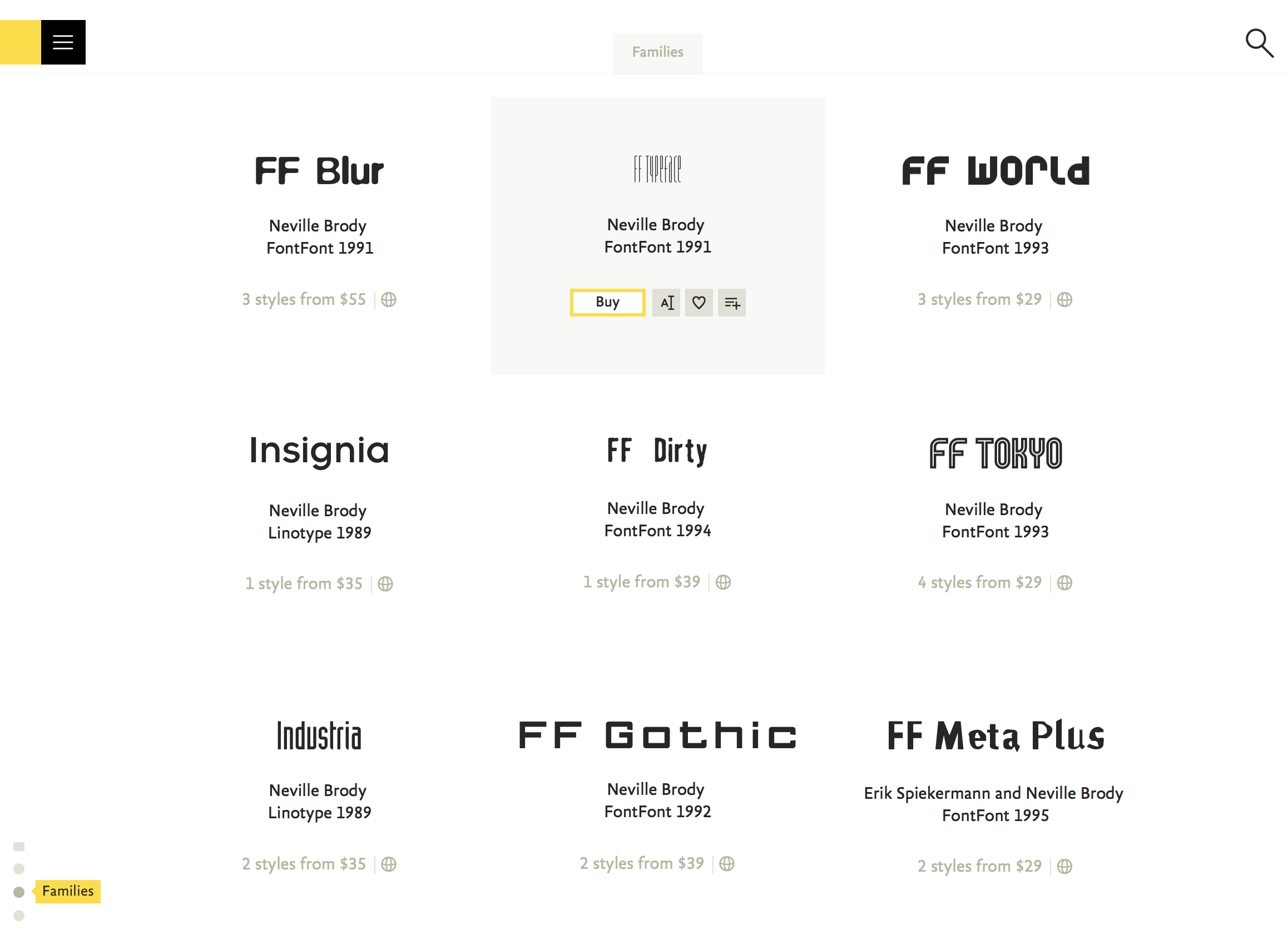 He also co-founded the FontShop, a closer look at the website, I immediately fell in love with a few of them. A few of my favourites include Industria and FF Tokyo. I love the curve and the form of the font. It’s so elegant and timeless. Mind you these were designed in the 1990s. For them to still look relevant and modern, is a great feat. 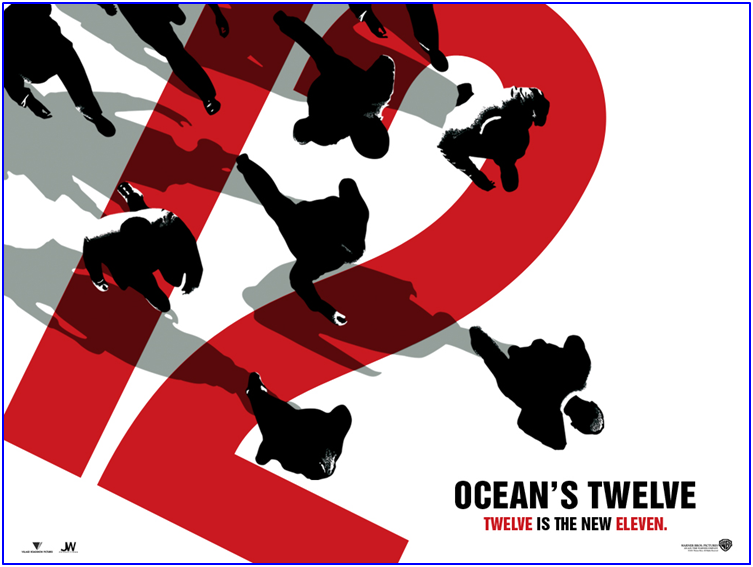 Lastly, he mentions design being a multi-faceted medium. A designer is not just isolated in his adobe creative suite world. Graphic design has evolved to encompass more than that. Technology is increasingly being incorporated into designs. Beck’s playable poster makes use of conductive ink in its printing, to play music upon touch. A designer today is one that actively tries to marry different disciplinary into one seamless project.