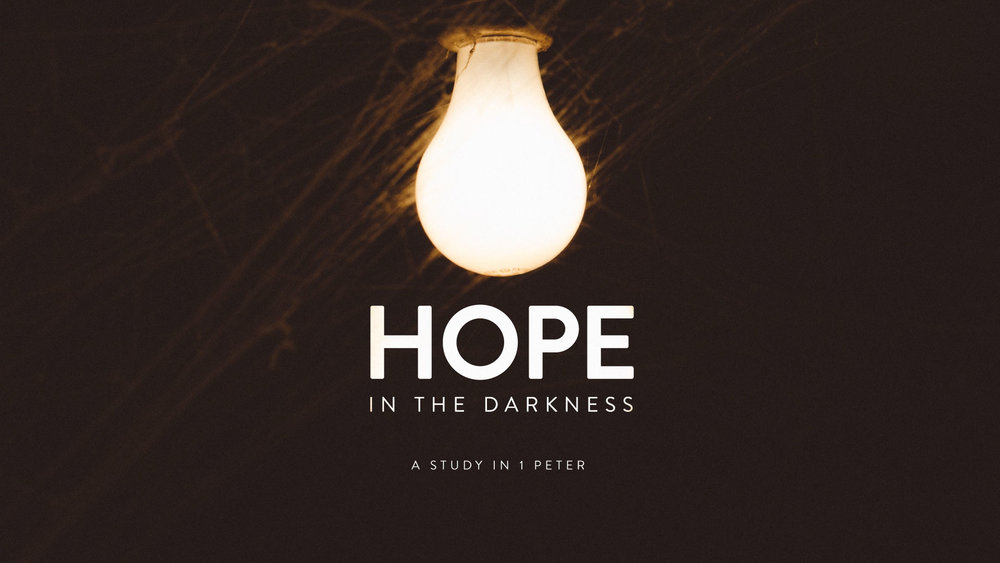 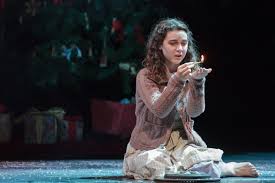 I love the image of the little matchstick girl, striking a match wishing for the simple pleasure in life. Sometimes the simplest things in life are what you miss the most after they have been robbed from you. The simplicity of her wishes struck me and I wanted to express that in my designs. The light and the heat provided by the fire that is used to sustain life in the cold winter reminded me of hope. The comforting warmth that envelops your whole body reminds me of a huge family warming up by the fireplace, cheerful laughter filling up the whole space. 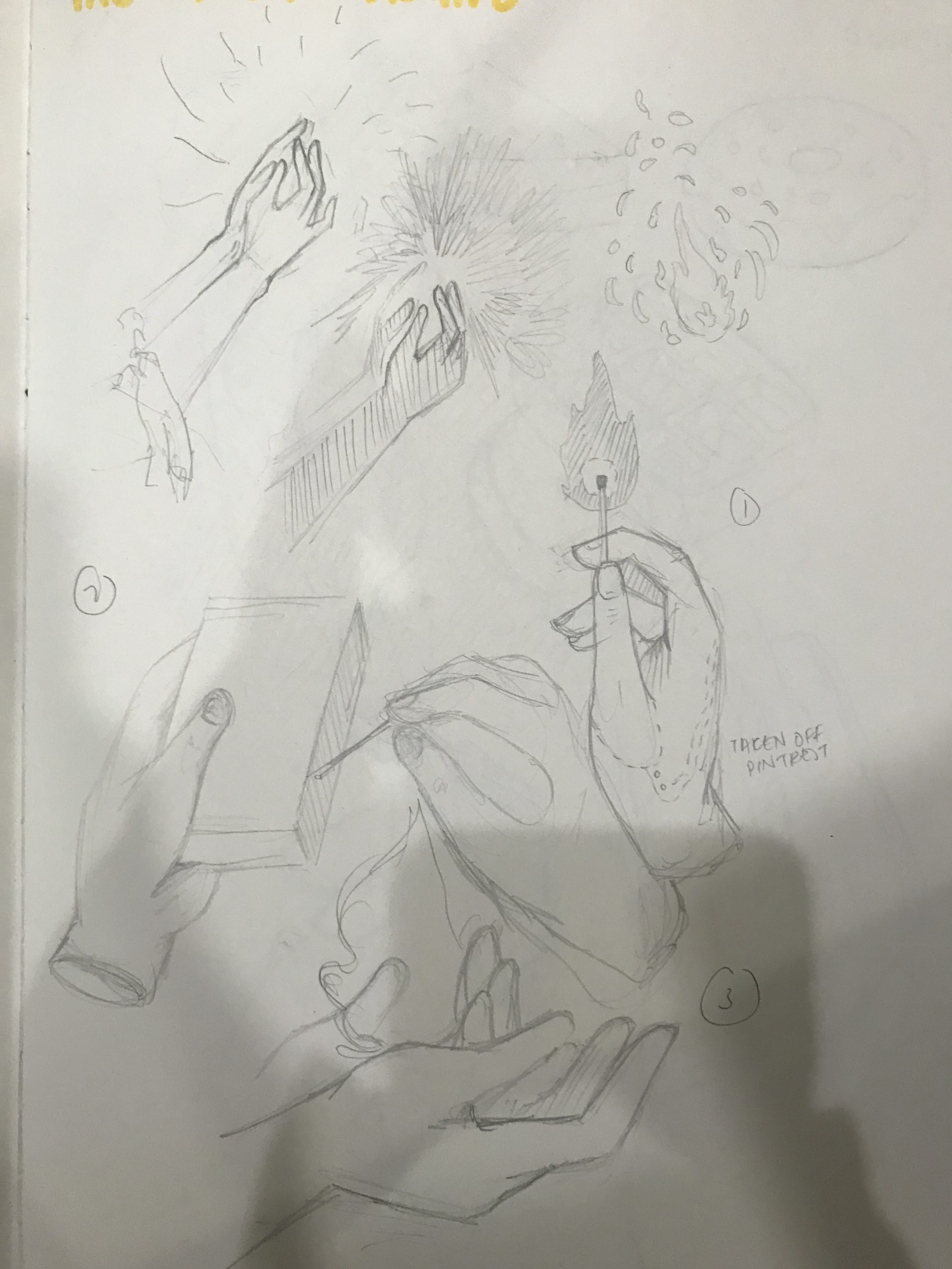 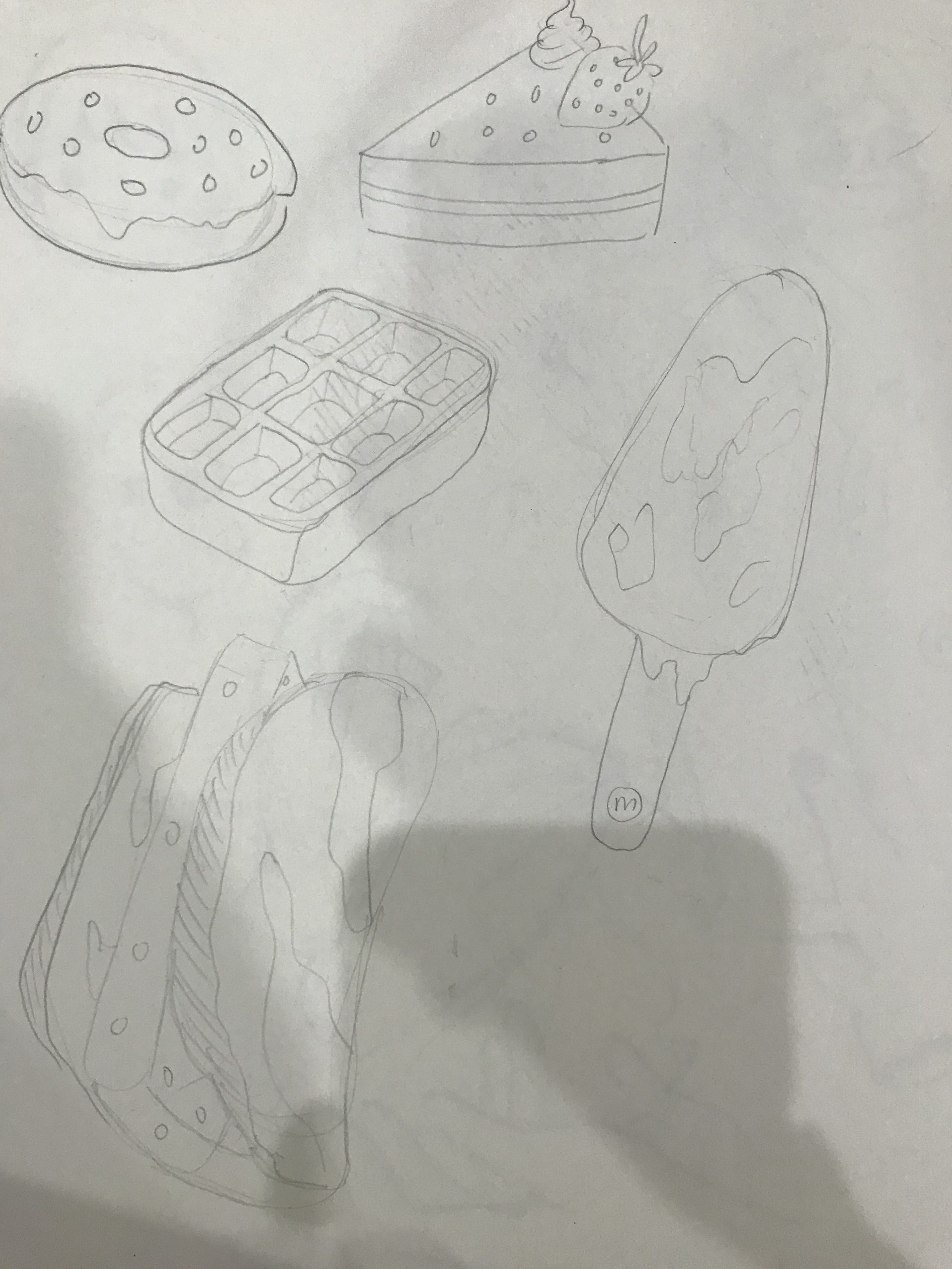 The fate of the matchstick is a little cruel. Her happiness was short-lived after the fire burned out. To worsen things she eventually died and joined her grandmother in heaven. The hospital should be filled with things with positive vibes and hence this idea was eventually dropped.

The moment that I heard about the brief being set in the hospital, I immediately decided that I needed to incorporate “Zeness” in my designs. After all, hospitals are a place for healing. I then decided upon koi fishes. After a bit of researching, I realise that Koi is a perfect icon for this.

There is a legend surrounding the Koi as a symbol of strength. The ancient tale tells the story of a school of koi swimming up the yellow river. Nearing the end they reached a waterfall. Upon reaching the foot of the mountain, many of the koi gave up except for one. He tried and tried swimming up the mountain, but he always failed. Many mocked his attempts, but he never gave up. After hundreds of years, the koi finally succeeded The gods recognized the koi for its perseverance and determination and turned it into a golden dragon, the image of power and strength. Strength is a congruent part of hope. Strength is needed to overcome the bad days when the pain gets too much to function. To continue smiling, to push on with the medication, to see the next day requires strength. And to me that embodies hope.

There is something about koi, that gives off the feeling of calmness. The serene yet powerful movements of the koi, combined with the peaceful ripples create a tranquil atmosphere. Where one can almost connect with their inner self, resting, and healing themselves. This became one of the main drivers for my graphic designs.

The action of feeding: 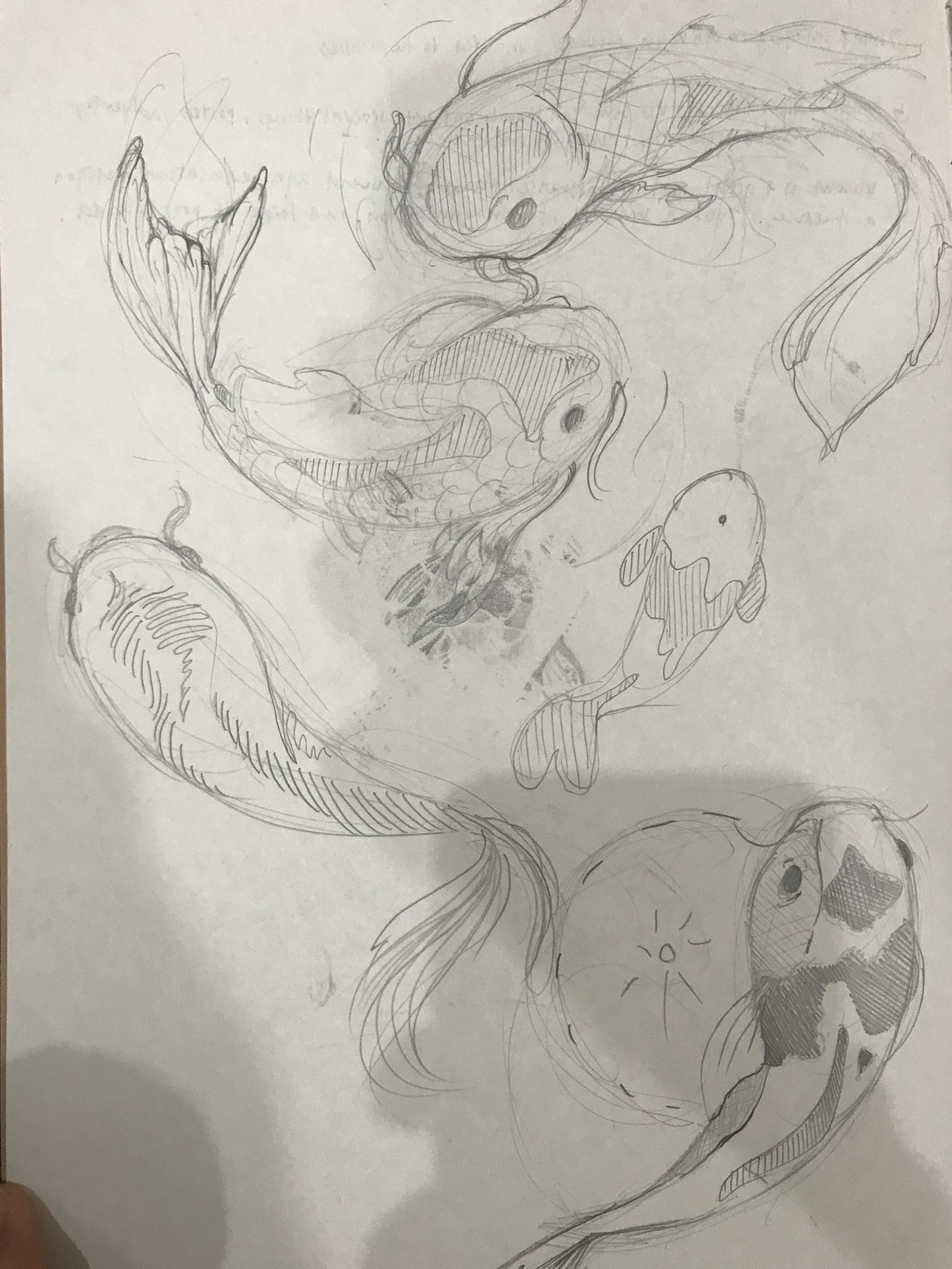 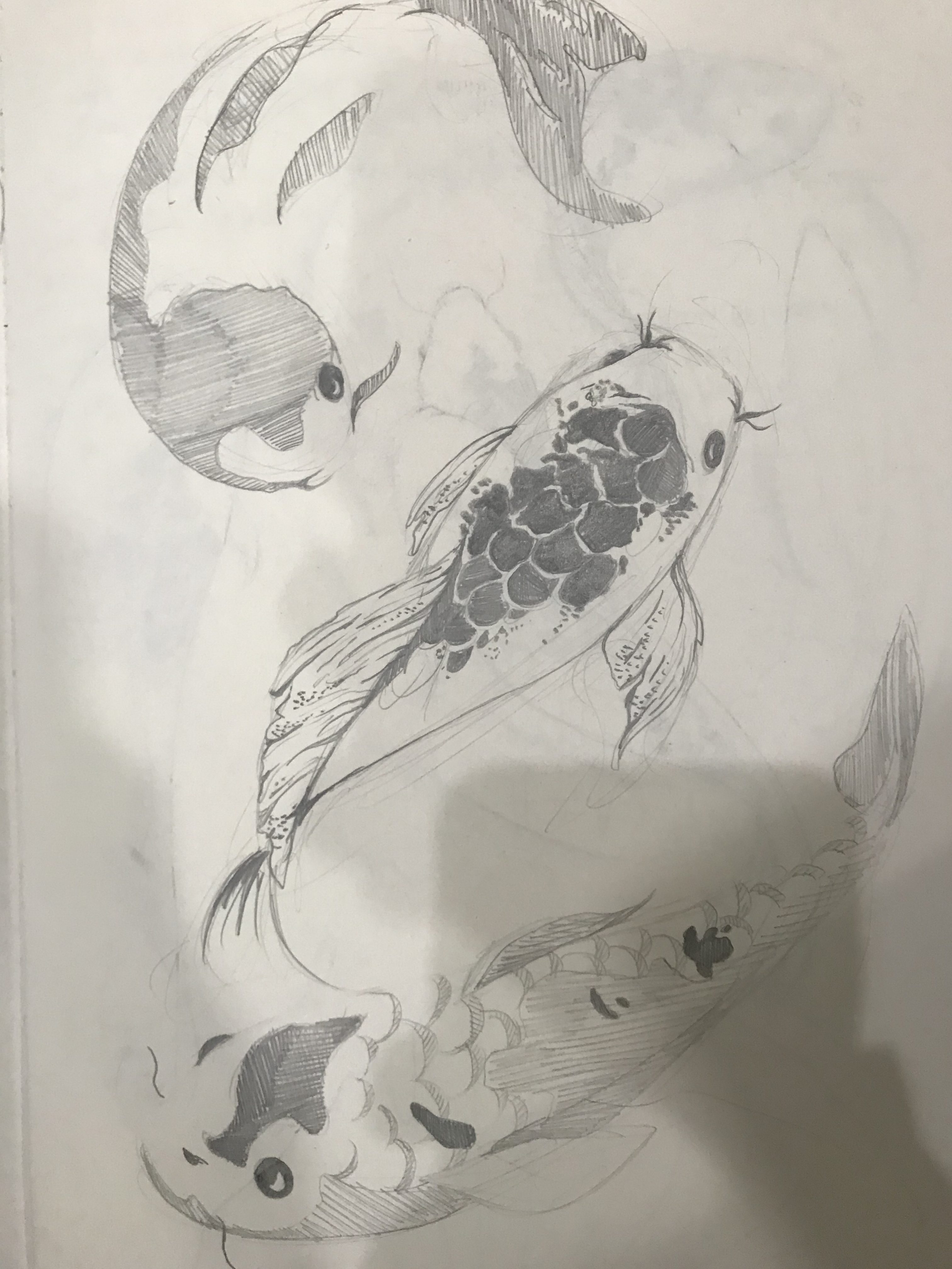 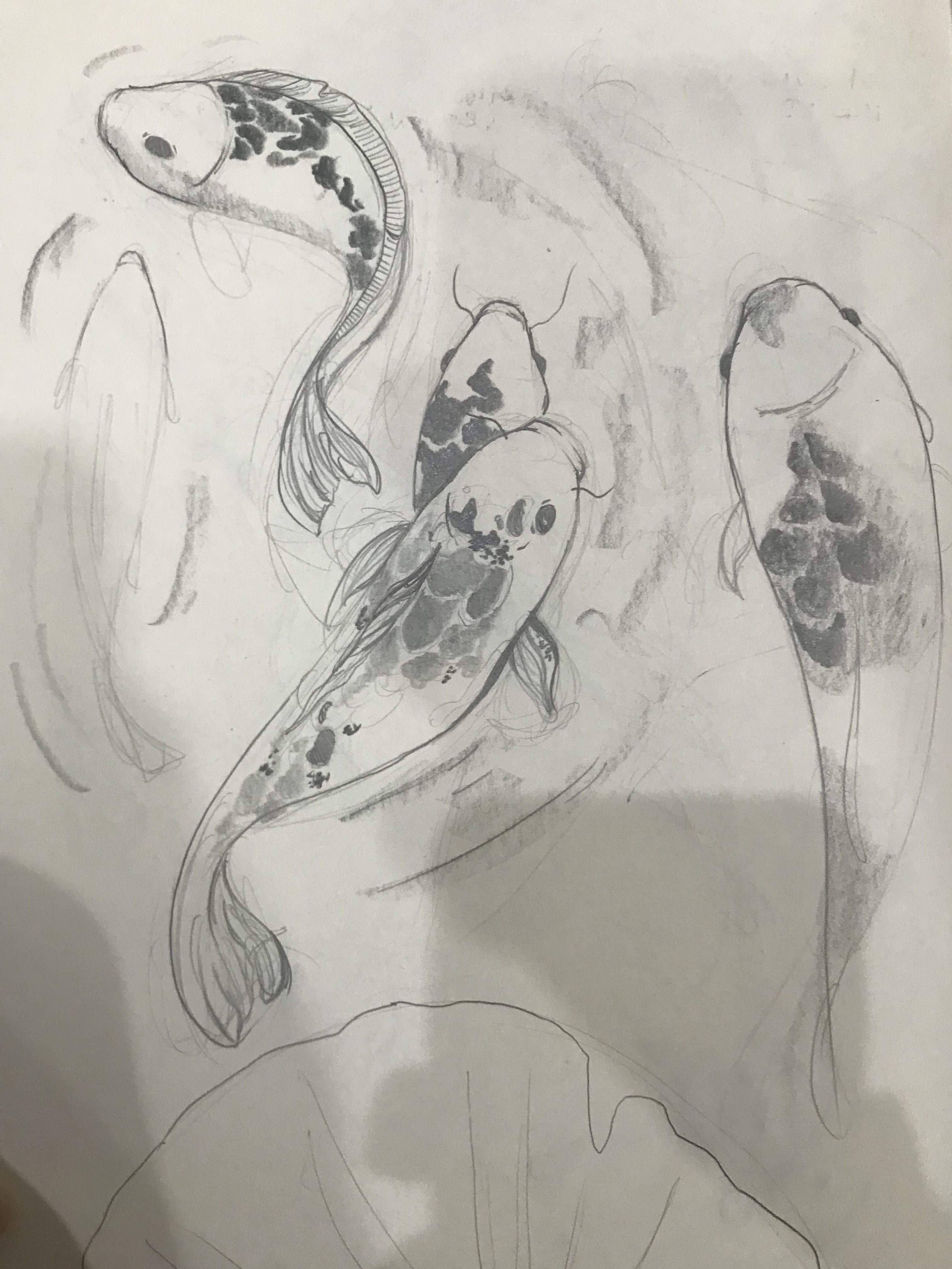 I wanted to create a dynamic upwards swirling movement of the fishes going upwards towards a girl feeding them. The upward movements of the fish symbolise the uplifting of emotions and I hope I can put a smile to the patient’s faces when they see them.

Explore more on the dynamic movements of the fish while incorporating ripples into the designs.