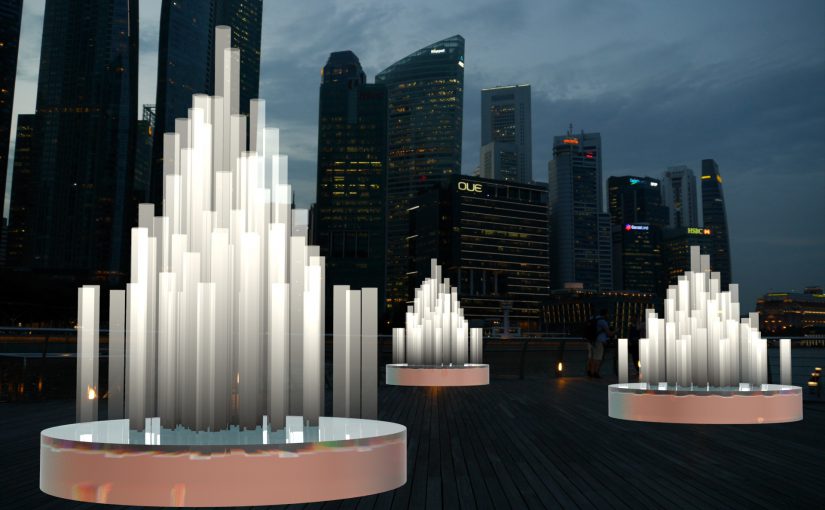 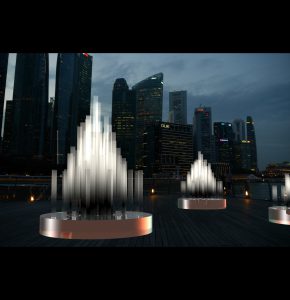 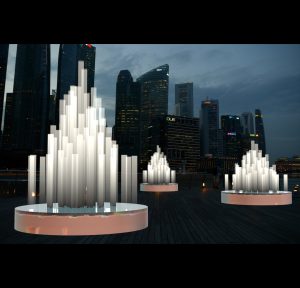 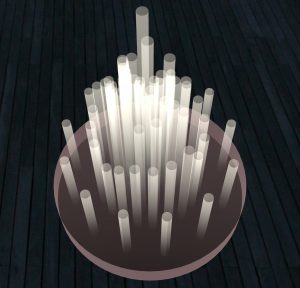 We are currently figuring ways to render different kinds of light to have it closely present what we envision they will look like in the location of MBS. We are also exploring the placement of each sculpture in relation to one another, so they are not packed too tightly together, but also give users a visual connection. 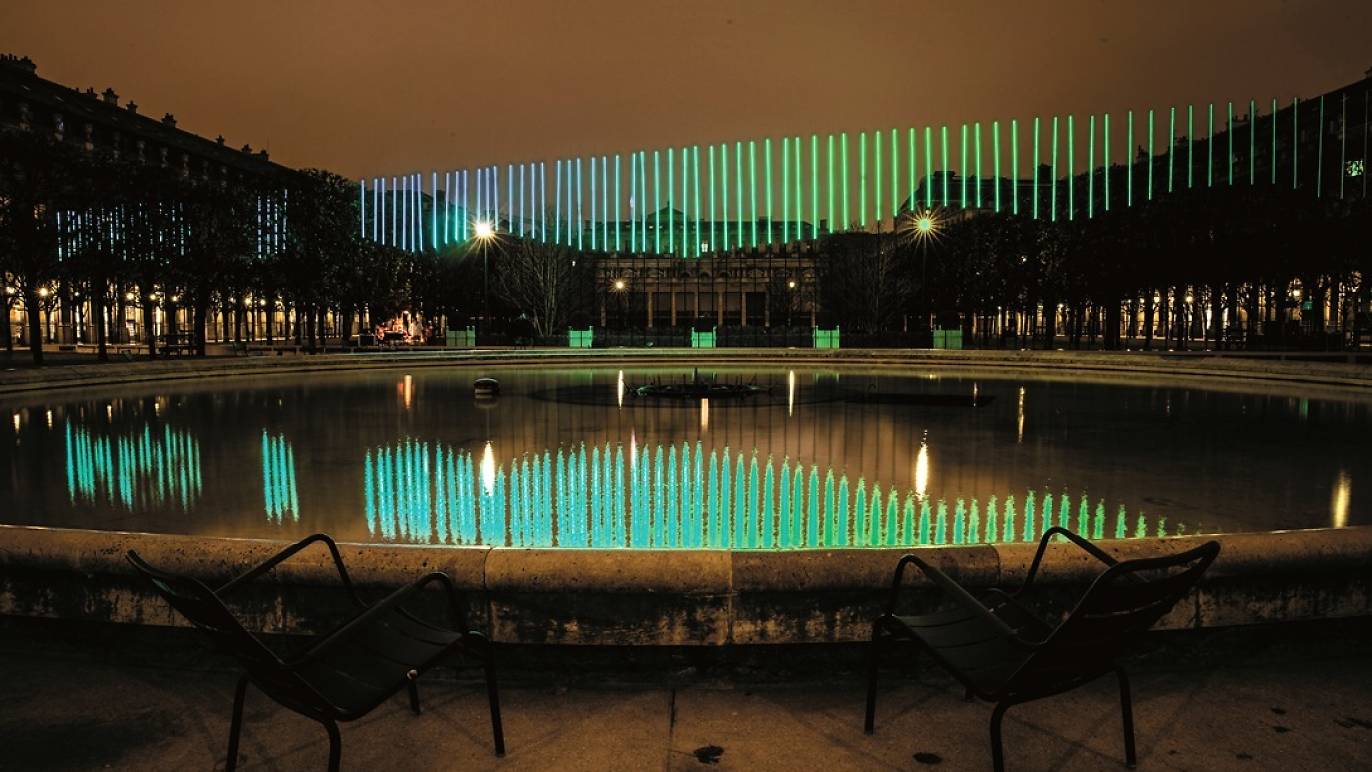 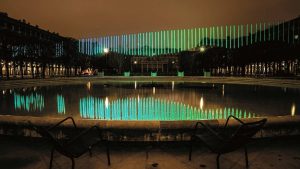 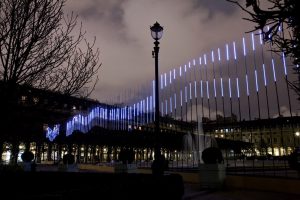 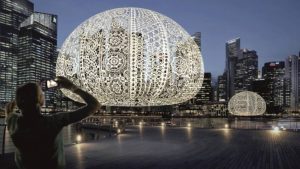