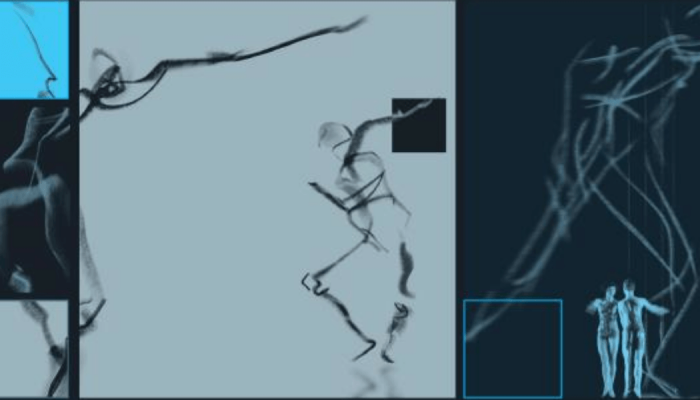 For this book, I find it very interesting to learn how the past decade has been intensely dedicated to experimentation with computer technology within the performing arts. The entire book talks about how digital media has been vastly used and explored within live theatre and dance, resulting in new forms of interactive performances that have emerged in these participatory installations, executed on CD-ROMS and the Web at that time. As part of a newer generation, we witness how past performance artists have constantly involved the performance arts, and digital media into their works through studying their pieces. Today, new forms of interactive media have been heavily incorporated into the world of art, and new media has undoubtedly diversified the types of performing arts, leaving traditional live performance art with an astoundingly new perspective.

In chapter 14 of this book, Steve Dixon focused on how incorporating media screens can affect and enhance the spatial possibilities of traditional three dimensional theatre spaces. In spite of its two-dimensional offerings, digital projects can re-create a space to be more ‘pliable and poetic’. For example, being able to simultaneously view multiple perspectives through the use of different camera angles can help make a medium more flexible, attesting to the “pliability” of digital medium. In film, space and time can be transformed by the artist to create scenes that are almost impossible to re-enact physically, together with designed visuals that range from 360′ panorama, close ups and slow motion shots. One of the more intriguing things that he mentioned within the book was that projected media is often used to appeal to the senses rather than the rational intellect. Referencing to the contrast between the visceral instincts of an audience versus the intent of an artist, this statement made me reflect about the times when a ‘non-artistic’ friend was not able to comprehend an art piece, dismissing a work for its lack of visual intricacy. Did the meaning of the art piece get lost in translation while we are desperately trying to make meanings out of it?

In one of Steve Dixon’s examples, he talked about the Builders Associations, where the “Brechtian use of media displays remind audiences of the dialectical interplay between actors and screen.” In his argument, he wrote about how the boundary of reality should not be blurred by theatre, and audiences should be allowed to view the performance as more of a past event. This is similar to the use of the “suspension of disbelief” technique used commonly in theatre and live performances today, to enable participants to be engaged in a more immersive experience through their senses. In view of this reading relating back to our work, I think this is also where our project “In Light of You” could be classified under, because Steve Dixon wrote about the Brechtian critiques, focusing more on the cultural and societal aspects rather than the political. Using Brechtian techniques like “breaking the fourth wall” narration and Spass within the project, users can feel more engaged and involved as it touches on a serious topic through a fun and game-like interface, while maintaining focus on the players themselves as the main protagonist of the narration.