Identity has always been the way we perceive and express ourselves. As people, I believe that our search for an ‘identity’ never ends as we continue to grow and morph through the phases of life. For this project, I drew inspiration from an aspect of my most recent identity journey, where I learn to confront, embrace and accept parts of myself that I haven’t been the most comfortable with in the past decade. 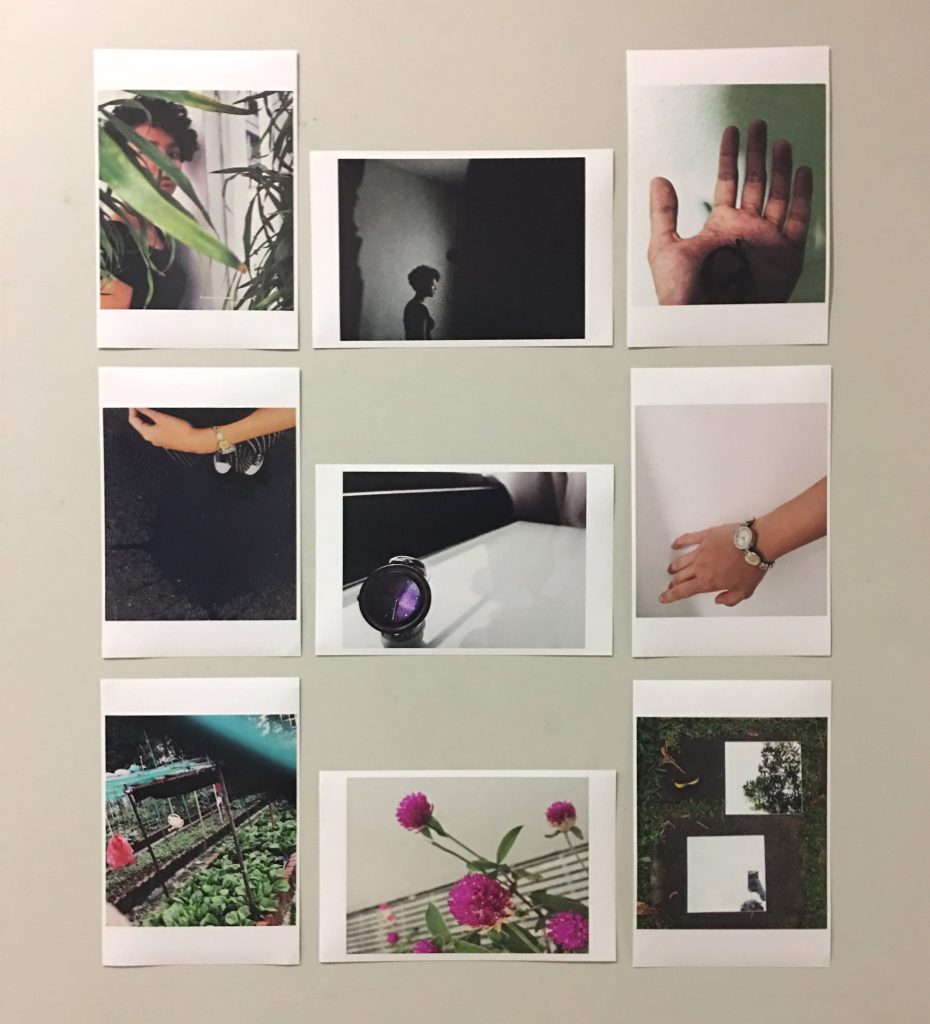 Using subjects close to heart such as my hair, family and home, I seek to emotionally reconcile with these “objects” through the images created. To convey a personal sense of sentimentality, I chose to create a layout of cropped images with items that have hints of myself in it. When combined, they create the bigger overlaying picture who I portray myself to be as a person. A faded effect is also used across all images, to better express the sense of sentimentality. However, on hindsight, I feel that the the image editing could have been better executed as there was a lack of coherence in my images. 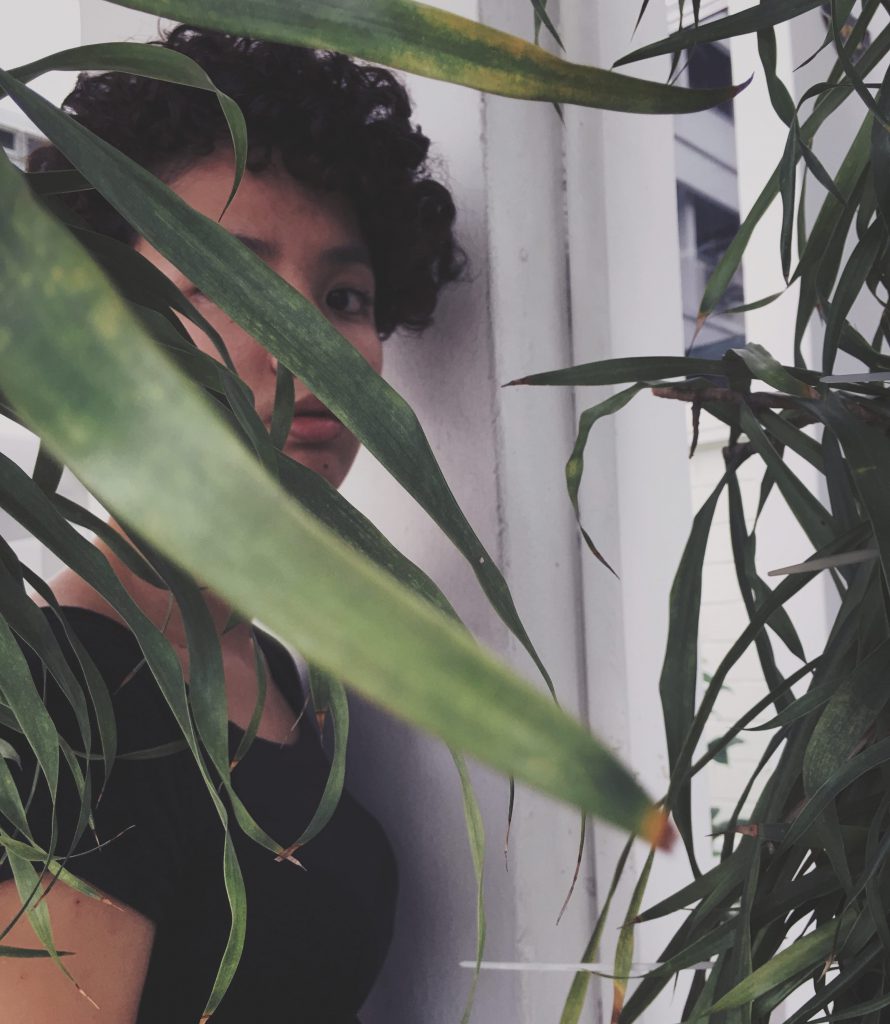 To convey a sense of ‘futile hiding‘, I chose to be in the background, with parts of the plant covering portions of my face. The framing of the long, wavy leaves were meant to hide me, but they also act as a contrast to the the short and curly form of my hair, drawing attention to it amongst all my other features. The direct glance at the camera can be perceived in two different ways; in one perspective, it can be seen as though I am still hiding with only one eye visible to the viewer, whereas in another perspective, it expresses the courage in challenging oneself towards acceptance.

My shot inspiration: Saul Leiter and his use of absence & presence 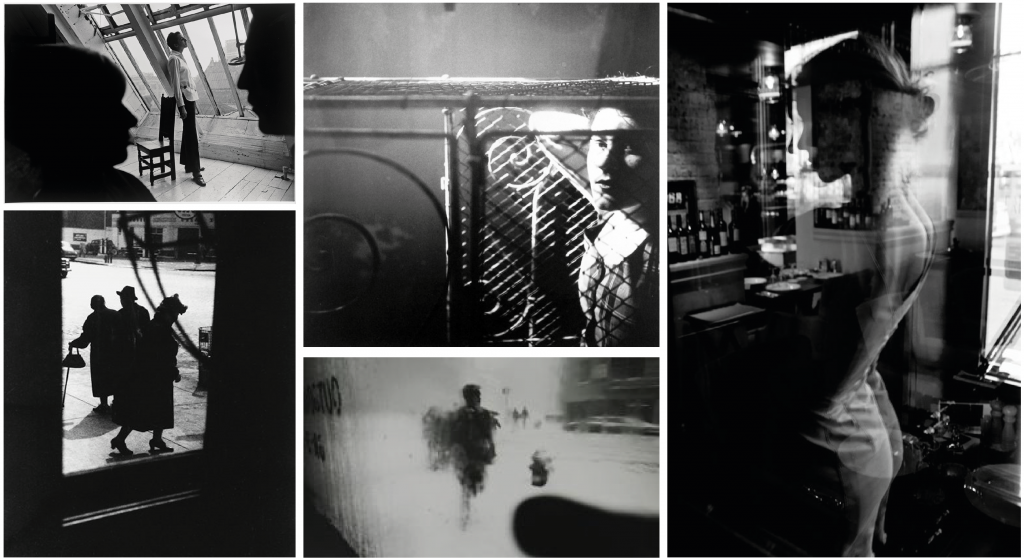 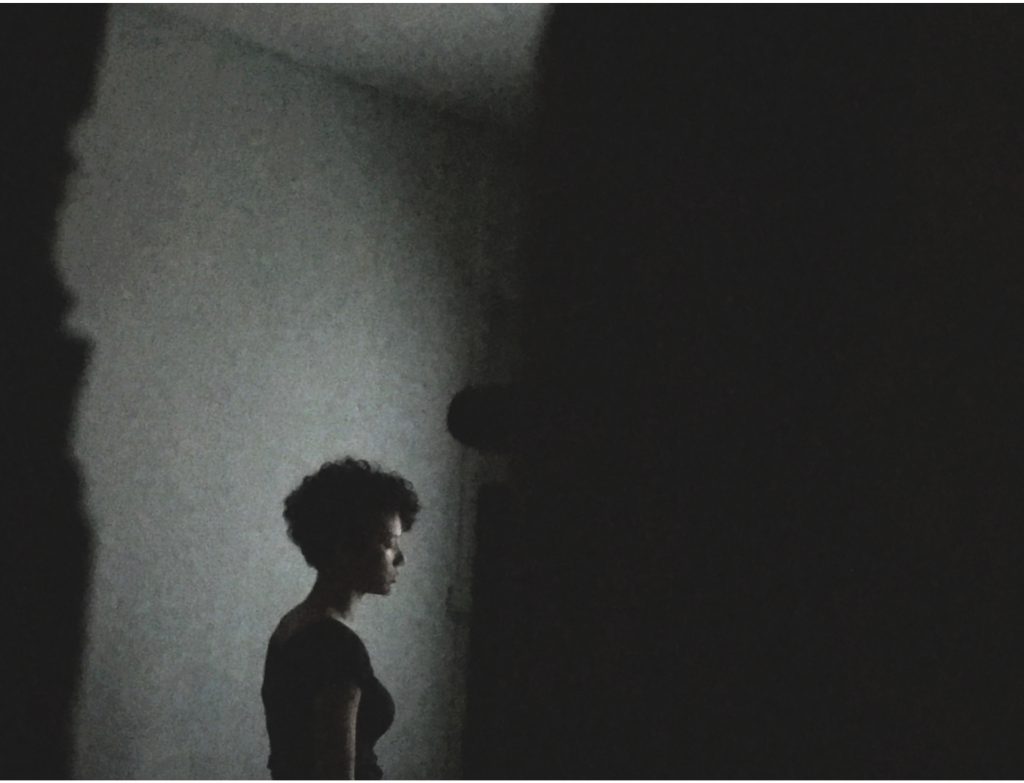 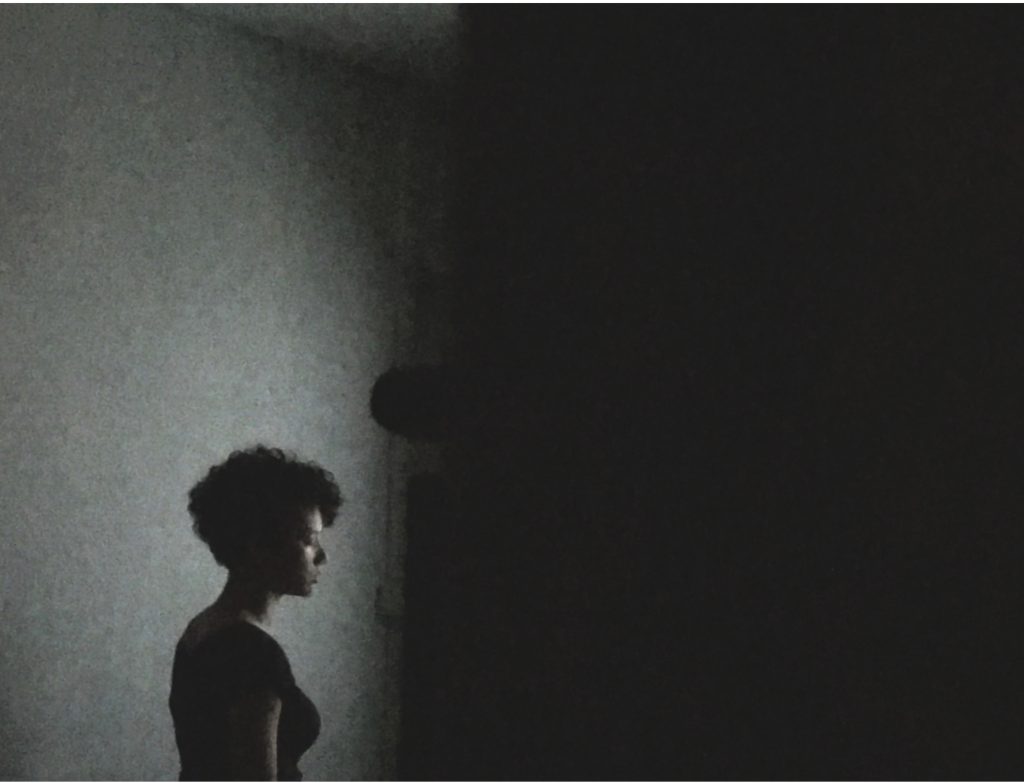 Amongst all my images, I feel that this is probably my strongest piece because it evokes a sense of loneliness through the absence and presence of light and shadow. The negative space highlights the subject in this shot, leading the viewer’s eyes to focus particularly on the light reflected off the face. The scale of the subject paired with the use of negative space in this shot forces the viewer to take a closer look, while the mid shot helps capture details of the environment together with the expression of the subject. By setting this shot in a familiar space (room), it conjures a more personal connection with the viewer; one similar to an invitation.

The framing angle of this shot also conveys a slight hint of forbiddance, as it seem as though the photographer is peeking in to capture the shot. This adds on to the feeling of privacy, further emphasising the sense of personal moment with the viewer.

After the critique, I realised that I could have gone with a different cropping in this image, to further highlight the main subject. Initially, I cropped it with the left negative space intact as I felt that having negative spaces on both sides can further highlight and ‘narrow down’ on the main subject. On hindsight however, I realised that having the left negative space cropped out seem to bring a greater impact on the image itself as the subject seem to be closer to the viewer, with less ‘distractions’. 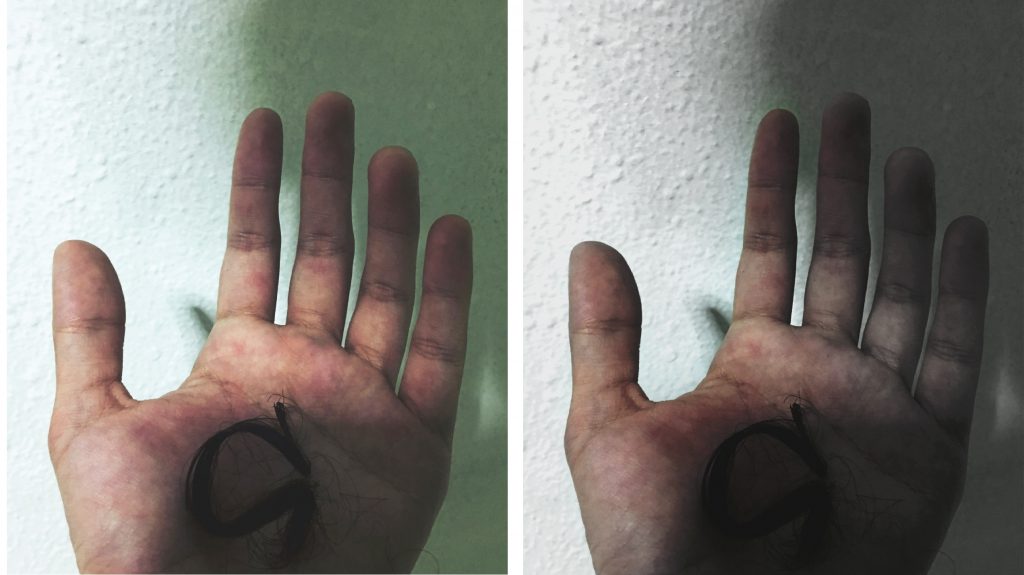 The original idea for this shot was meant to portray a sense of acceptance and embrace, by subverting my curls through an extreme close up shot viewed with all its frizziness and ‘flaws’.

However during the process of taking various shots, I realised that this image itself was a new discovery for me, as I experienced conflicting emotions akin to a confrontation, during the process of taking it. To take a picture of my curls close-up with all the frizziness unsettled me, and it was at this very moment that I realised I have not entirely learnt to accept myself yet.

Hence, in this exact image, I wanted to capture that feeling of the moment, the uneasiness from the confrontation, through framing my curl within my shadow. The hair curl, supposedly the “main subject” is now hidden and kept away from standing out, while the absence of shadow highlights portions of the palm that symbolises ‘identity’.

The presence of the figure shadow also adds another layer in the image, as it showcases a human figure peering over the palm, seemingly questioning/ in the middle of a thought.

For this project, I have chosen to use this watch as it bears sentimental value to me. This watch was given to me by my Grandmother just months before she passed on, and the feelings associated with it are that of nostalgia, sentimentality and regret despite my dislike for the watch’s design. 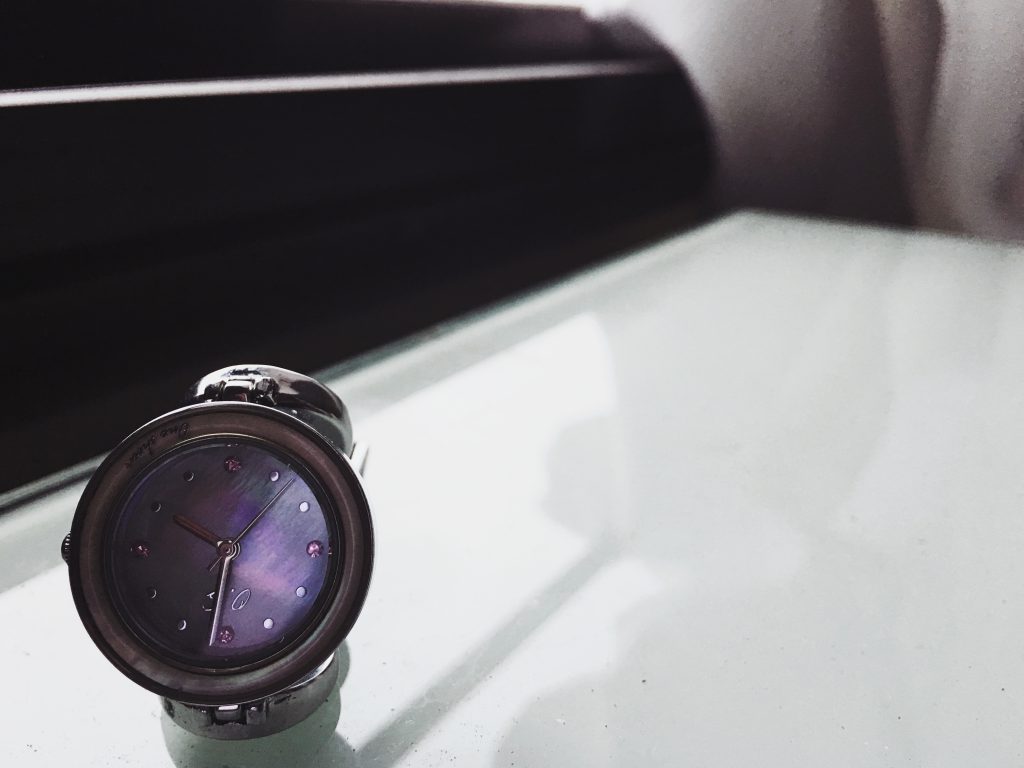 For this shot, I wanted to portray a sense of loneliness and reminiscence through the watch. Hence, I decided to place the watch in an angle where it appears further away from all the other items. The reflection in the glass table was intended to add another layer to the image. By encapsulating an image of the window in the reflection, it is meant to convey the presence of a shared memory between my Grandma and I. 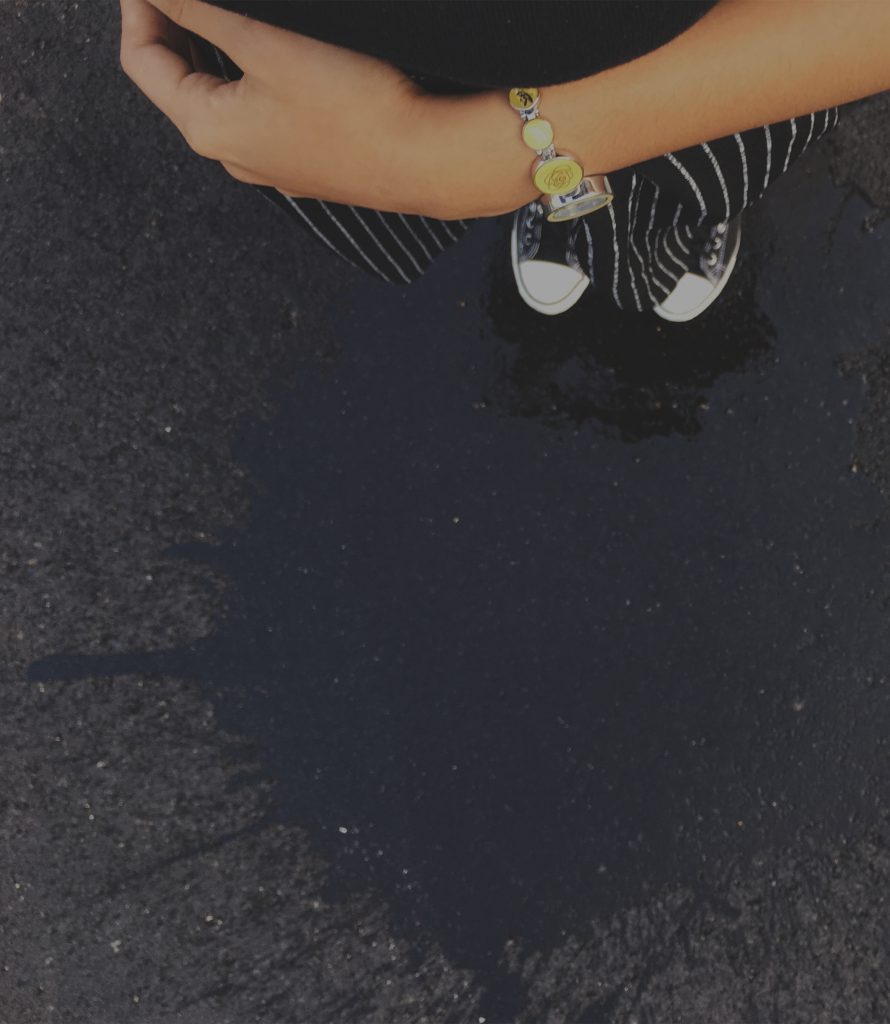 In this image, I intentionally chose an outfit that didn’t match well with the watch to showcase my negative feelings towards the object. However, by wearing and putting the watch close to me, it shows the object’s sentimental value despite my dislike for it. For this shot, I wanted to re-enact a childhood memory, but framing myself within a puddle together with the watch. This was to convey a desire to feel closer to my Grandma, through the memories and object we share together.

For this shot, I used a high vantage point to showcase the object from my own perspective, to emphasise on the changes in identity from a child to a young adult, where my Grandma’s presence still mean a lot to me. 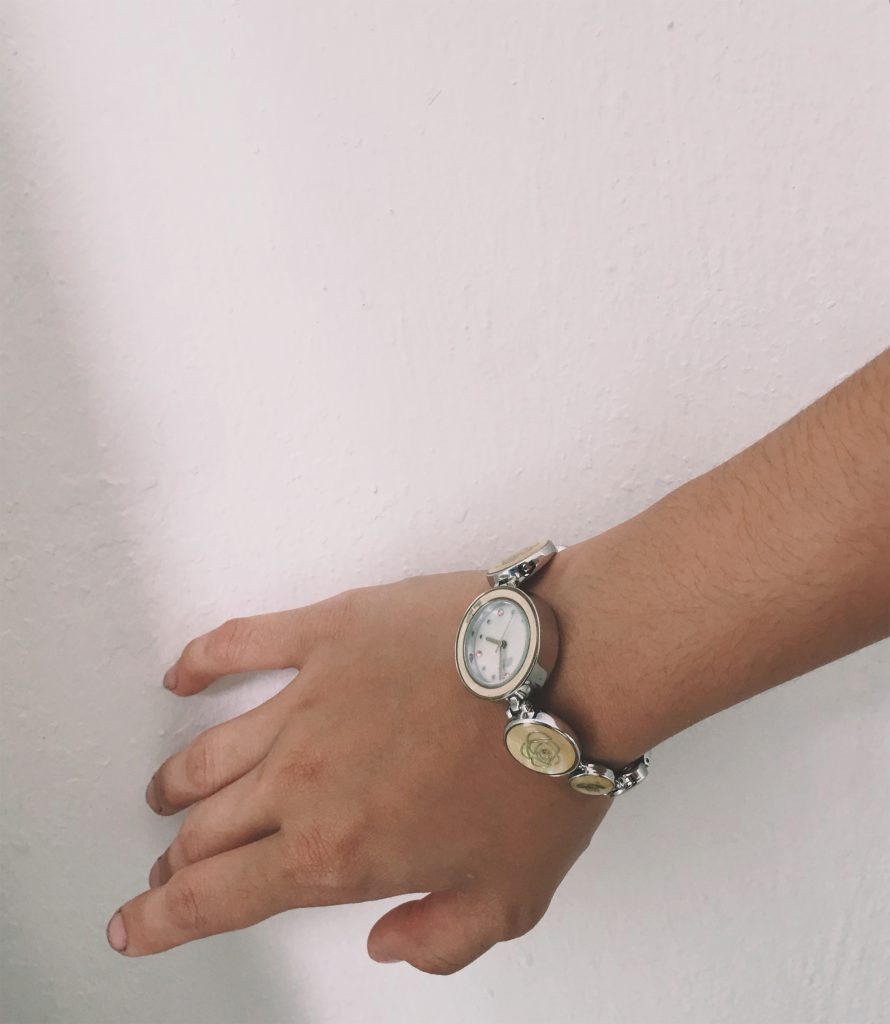 For this shot, I was trying to imitate the innocence of a young child in a “hey look at me!” kind of way. During the period when my Grandma was around, I didn’t wear this gift around her because of my dislike for its design. Hence, because of that, this watch now bears feelings of regret which I tried to showcase in this image. The action of ‘showing off’ the watch to a now non-existent person conveys that feeling.

For the environment, I chose a garden near my house where I used to spend a lot of time with my Grandmother. 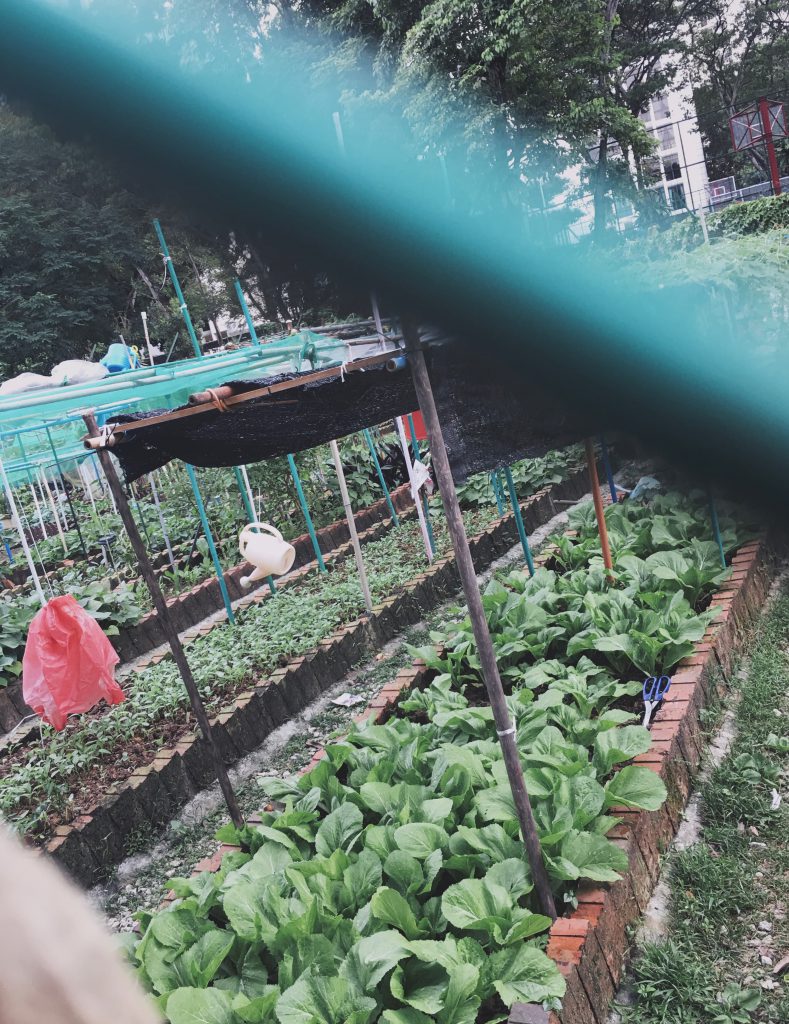 For this image, I chose to frame it with the garden’s fencing to portray feelings of exclusivity, of how I am no longer allowed into this place of memory after my Grandma’s passing. 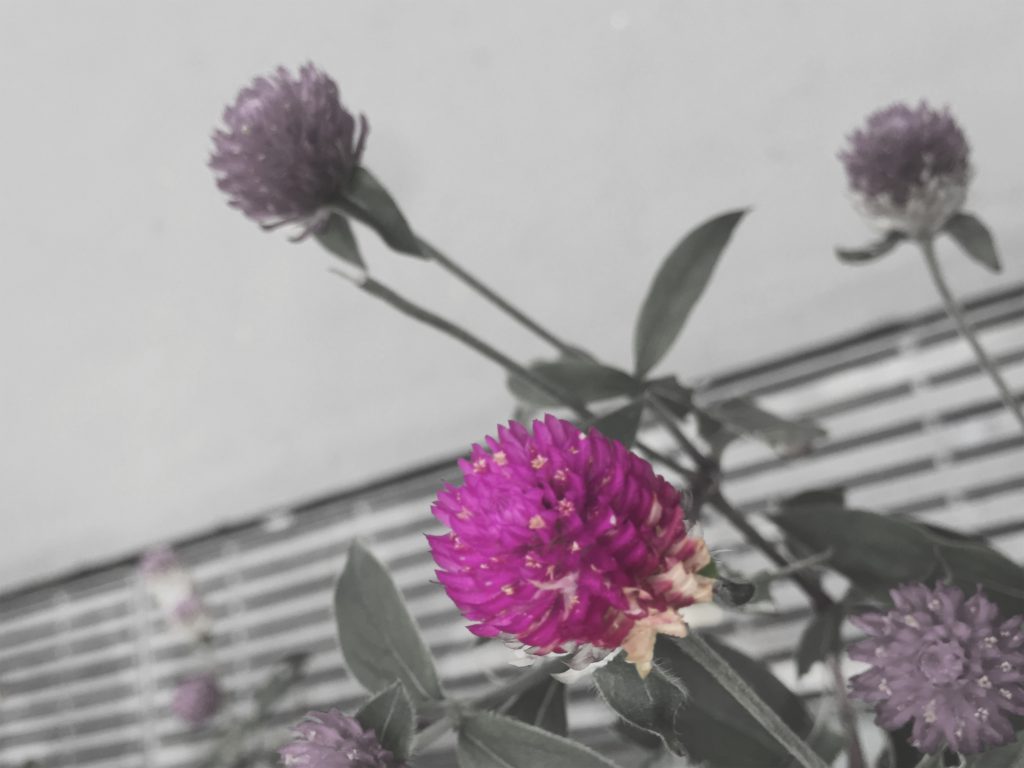 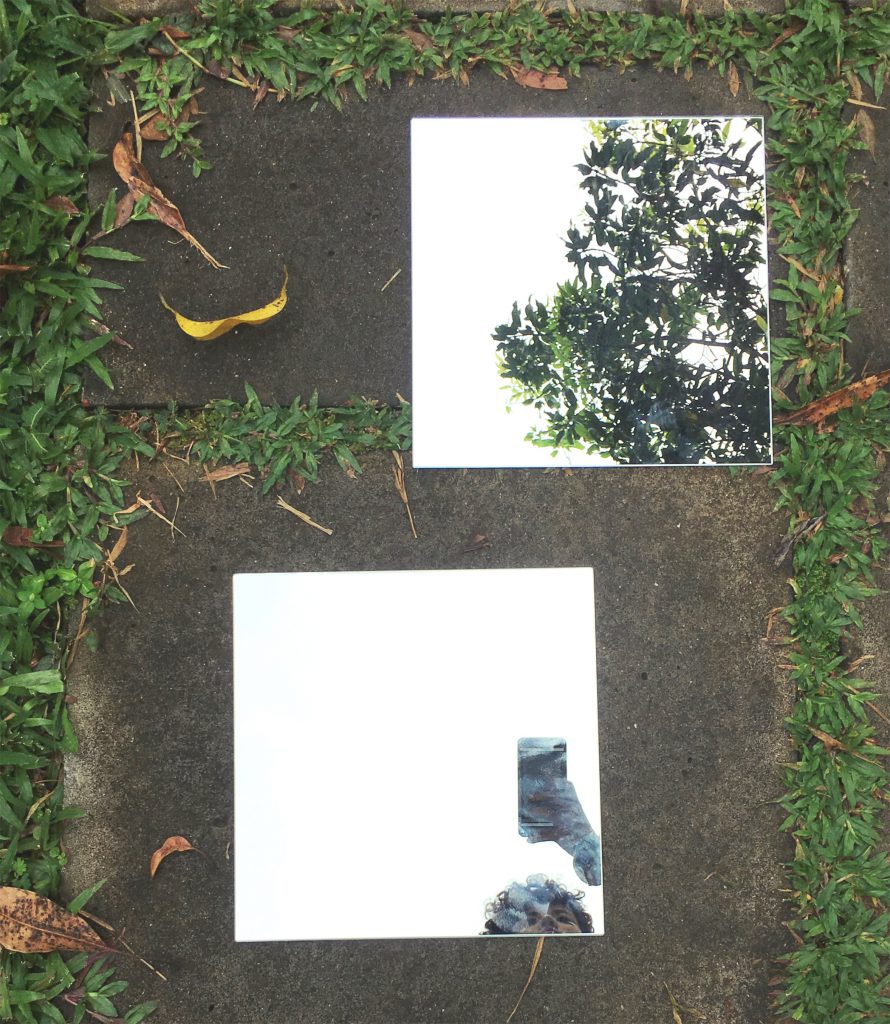 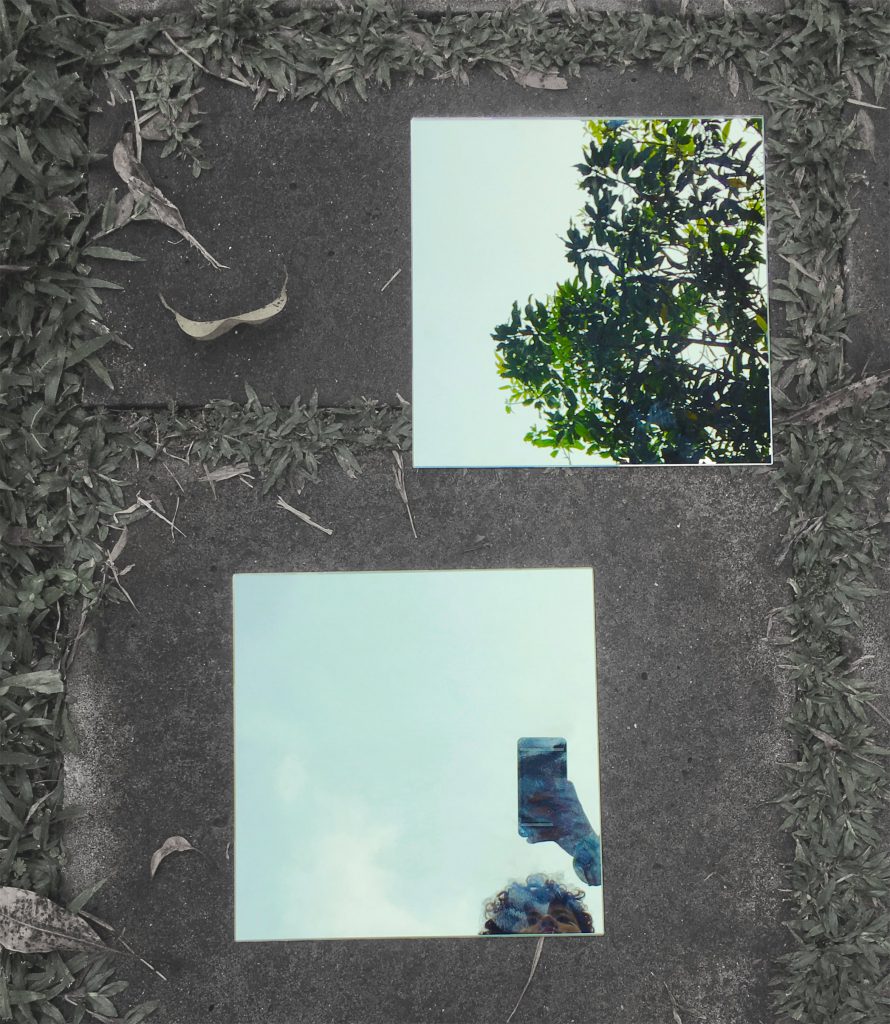 Both image 2 and 3 are of specific places where special memories are associated. In image 2, I realised that by removing colour in the background, it draws focus to the flower itself, better conveying the sense of loneliness. For image 3, I decided to frame it within mirrors to showcase a “separation”, where this mango tree which my Grandma and I used to pick mangoes from is used to represent her presence.

Overall, I feel that the visual coherence for this project can be better improved to tell a more complete narrative. Individually, the images are still lacking layers that can help bring out more impact in its meaning. The lack of depth and lighting/shadow in my images is also something I would like to work on, in order to create stronger images. 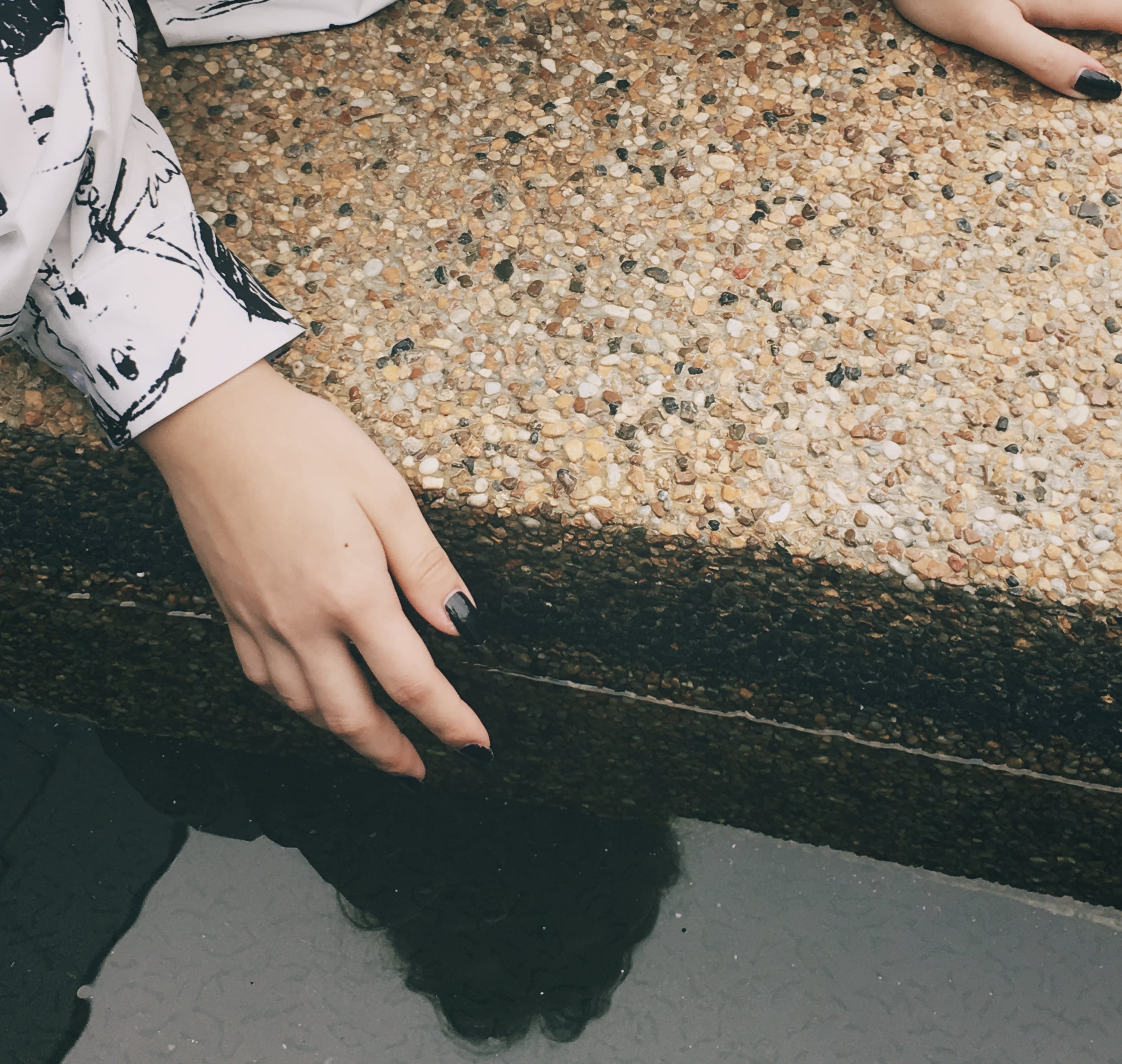 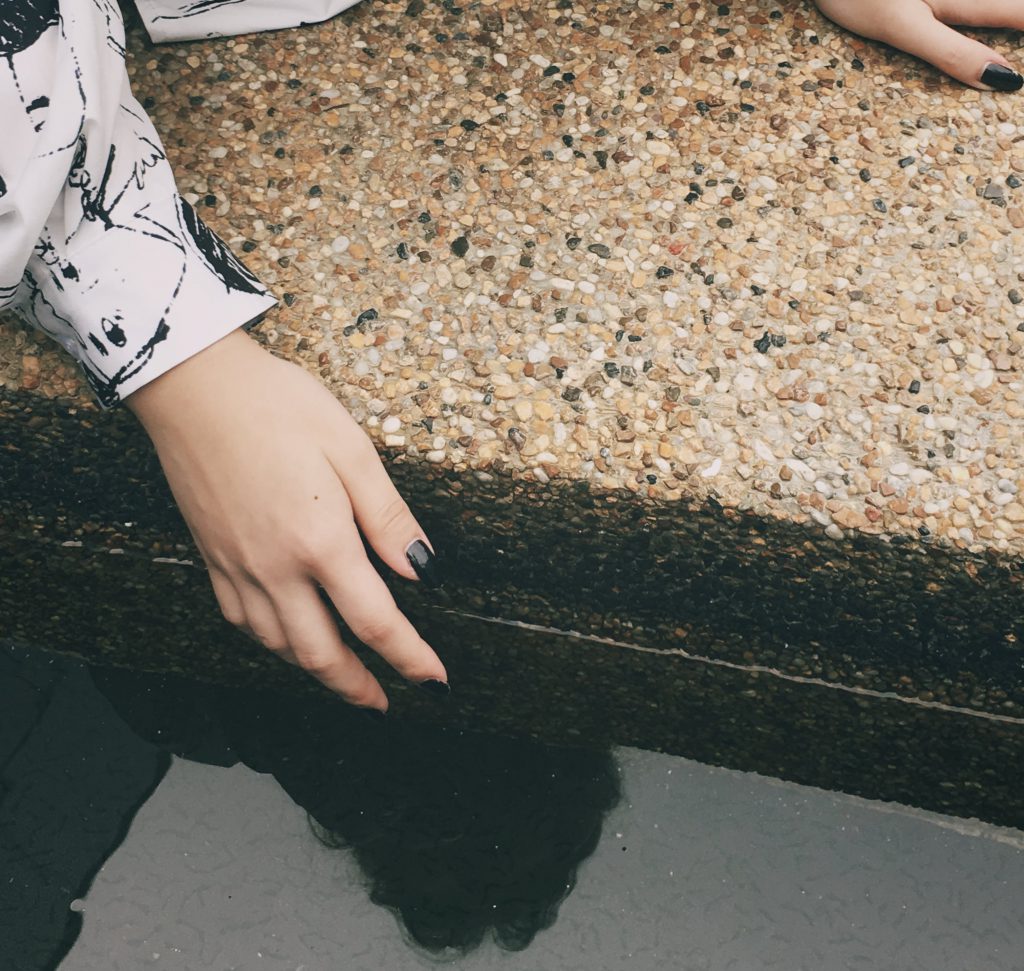 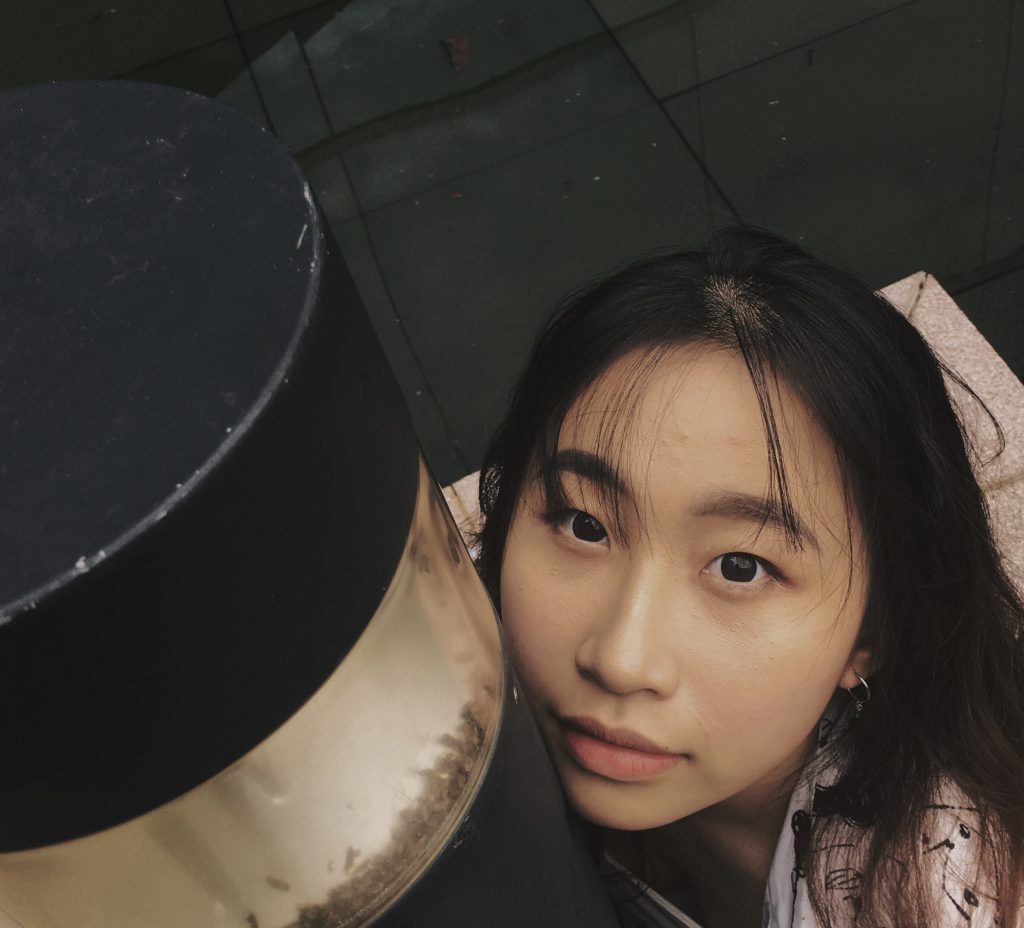 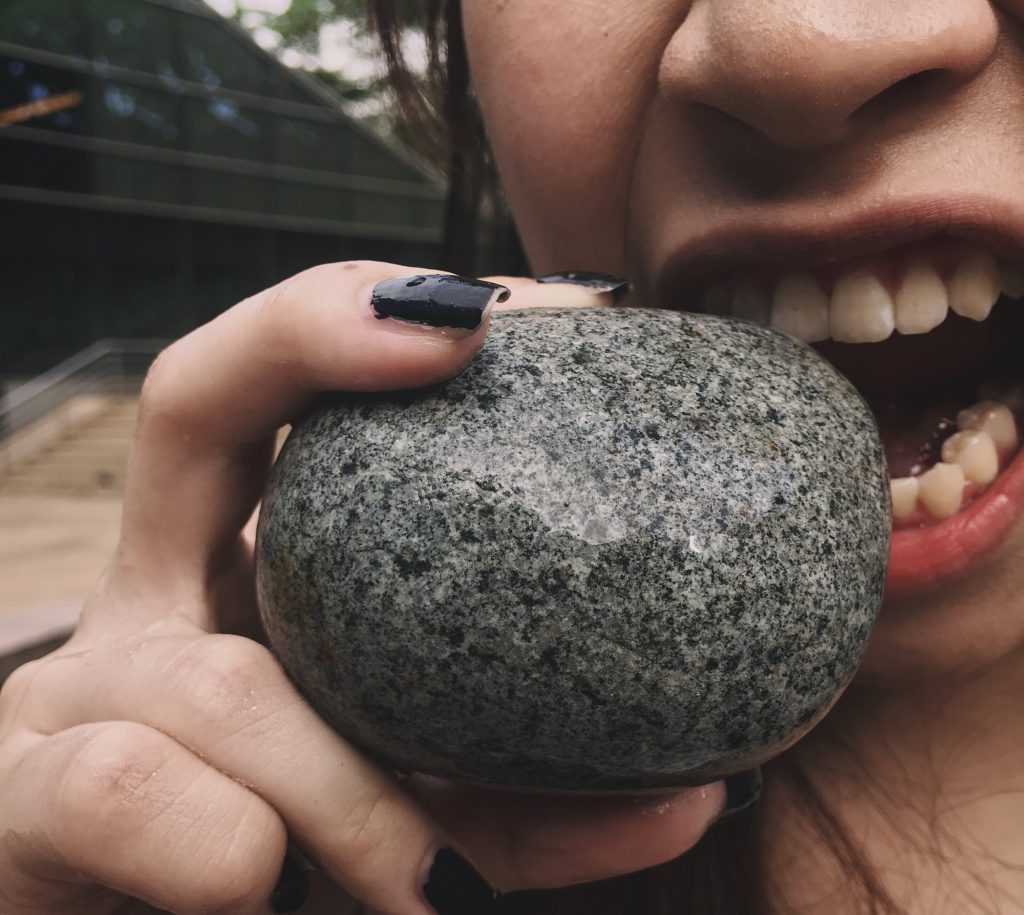 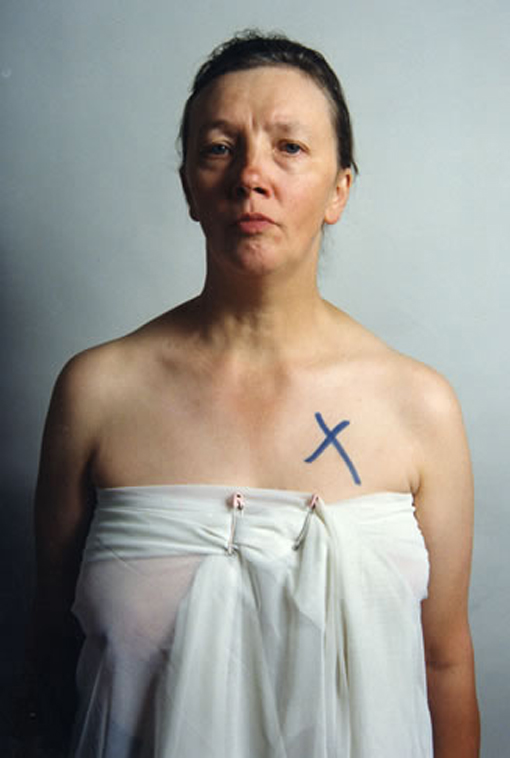 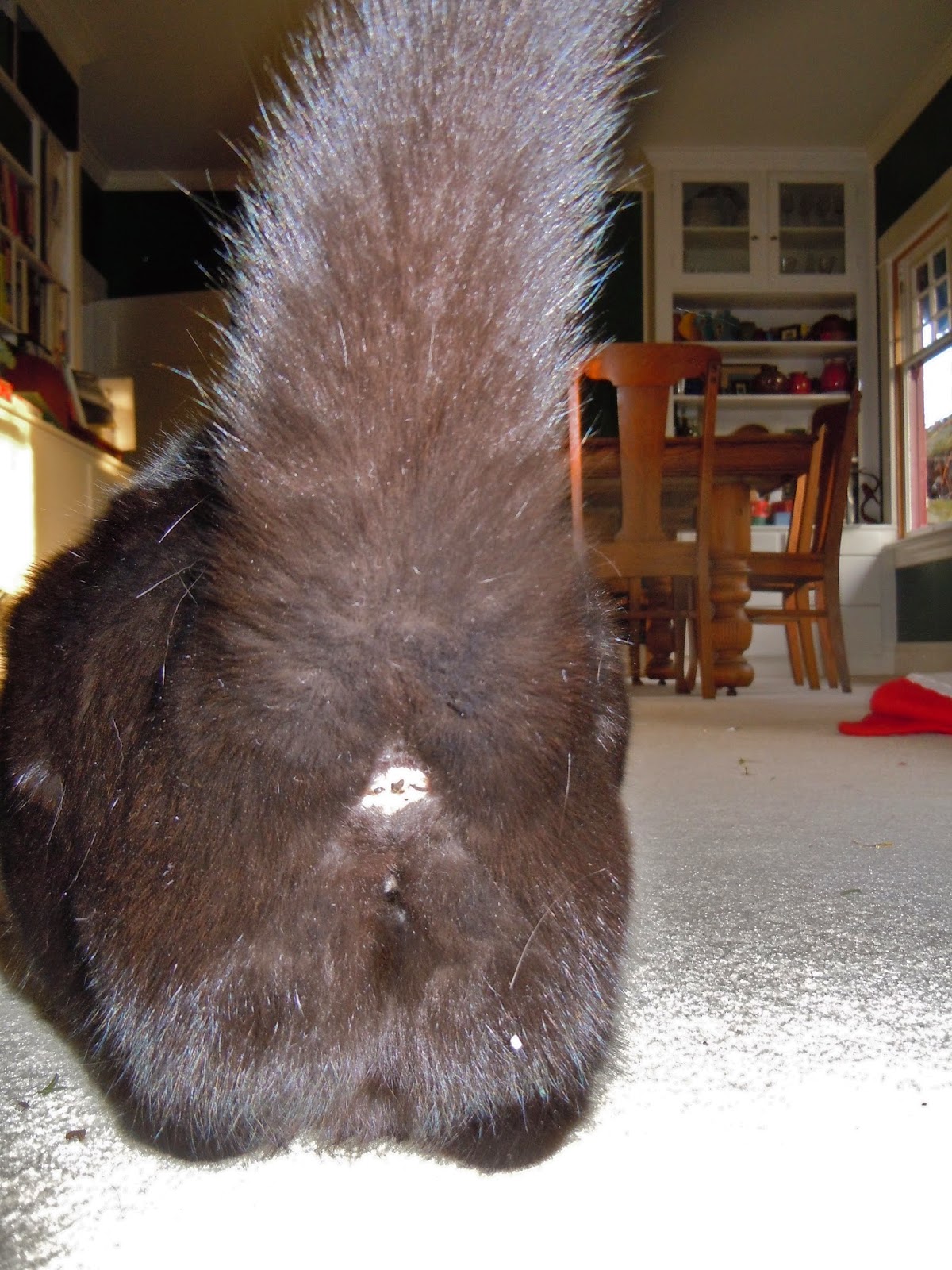 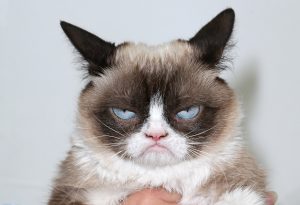