The “godfather of Korean typography”. He uses Hangul, the Korean alphabet, to create very interesting designs. Much more than a typographer and graphic designer, he is a multi-faceted cultural producer who translates his philosophy through various mediums from visual design to poetry, photography, and installation. With 40 years of innovative contributions under his pen, Ang Sang Soo has reinvented and championed the field of linguistic illustration.

The Hangul is written with many geometric shapes, giving him a lot of room to be playful with his typography designs. It is founded on five basic elements: vertical, horizontal, and diagonal strokes, the dot, and the circle. 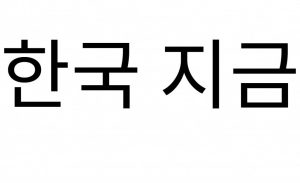 He was the first to “step out of the box,” so to speak, exploiting the graphic flexibility of Hangul and removing it from its incommodious square-framed structure. 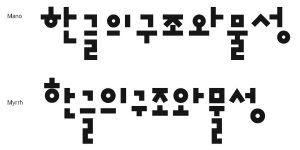 Generally understood as the simplest writing system in the world, Hangul, so linguists say, can be learned within just a few hours. Comprising 14 consonants and 10 vowels, this practical linguistic system is founded on five basic elements: vertical, horizontal, and diagonal strokes, the dot, and the circle. Established by order of King Sejong in the mid-15th Century in a progressive effort to create an alphabet unique to the spoken idiom and, in doing so, break away from its foundation in Chinese ideograph, Hangul symbolically realizes Korea’s cultural independence. 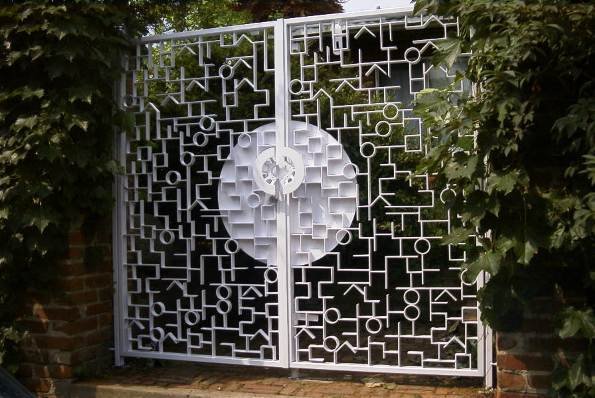 Some of his other works: 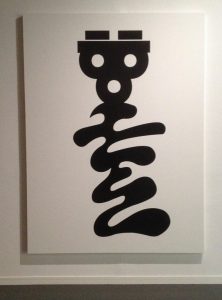 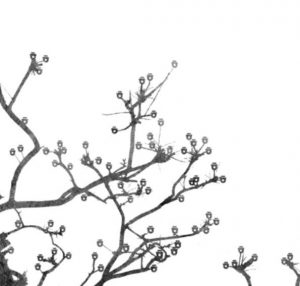 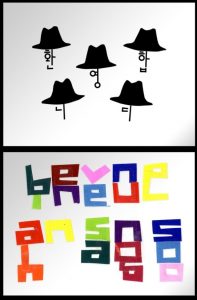 Hangul is a very interesting writing system, and it is one of the easiest writing systems to learn. I really like the way he deconstructs the Korean alphabet into shapes, to create expressive forms for his works!

For this week, I really like the works of Piet Mondrian. One of the founders of the Dutch modern movement De Stilj, Mondrian is recognized for the purity of his abstractions and methodical practice. He radically simplified the elements of his paintings to reflect what he saw as the spiritual order underlying the visible world, creating a clear, universal aesthetic language within his canvases.

In his best known paintings from the 1920s, Mondrian reduced his shapes to lines and rectangles and his palette to fundamental basics pushing past references to the outside world toward pure abstraction. His use of asymmetrical balance and a simplified pictorial vocabulary were crucial in the development of modern art, and his iconic abstract works remain influential in design and familiar in popular culture to this day. 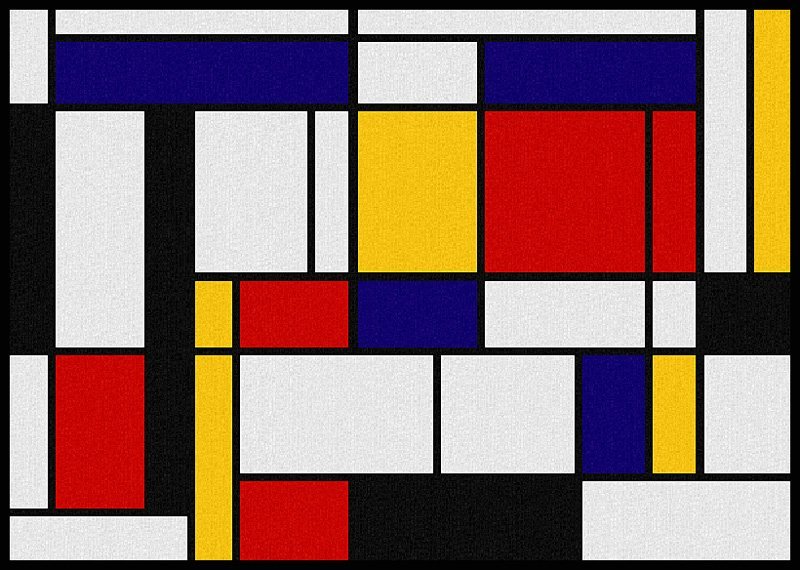 Personally I like the geometry and contrast of the lines, together with the primary color and makes it enticingly vibrant to look at.

Today, there are many contemporary products and art pieces inspired by Mondrian’s works. Across fields of interior, product and even fashion design, the Mondrian aesthetics can be incorporated to create an endless possibilities of designs. 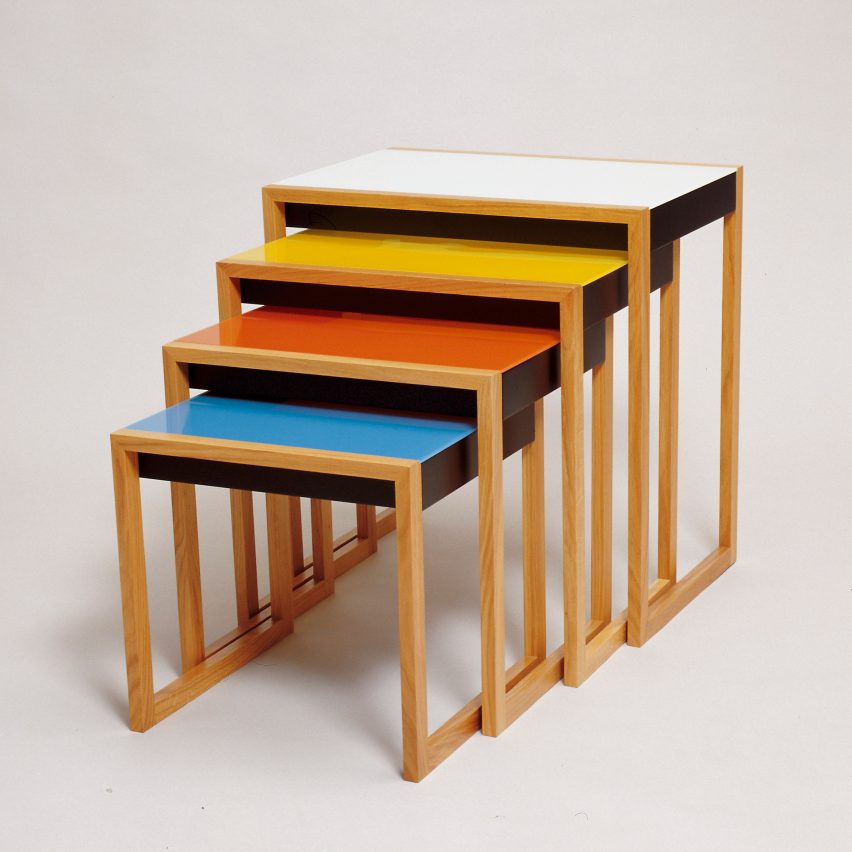 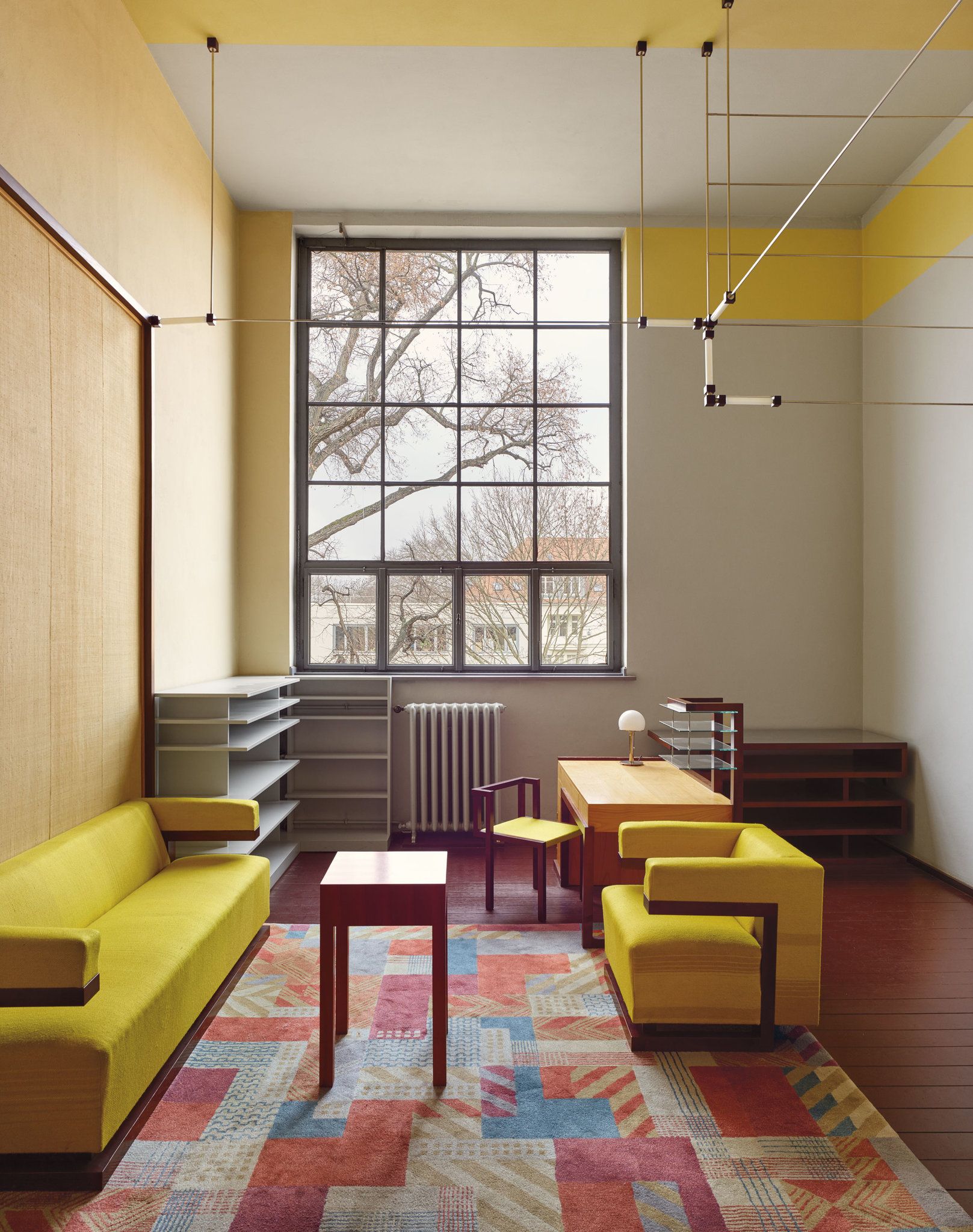 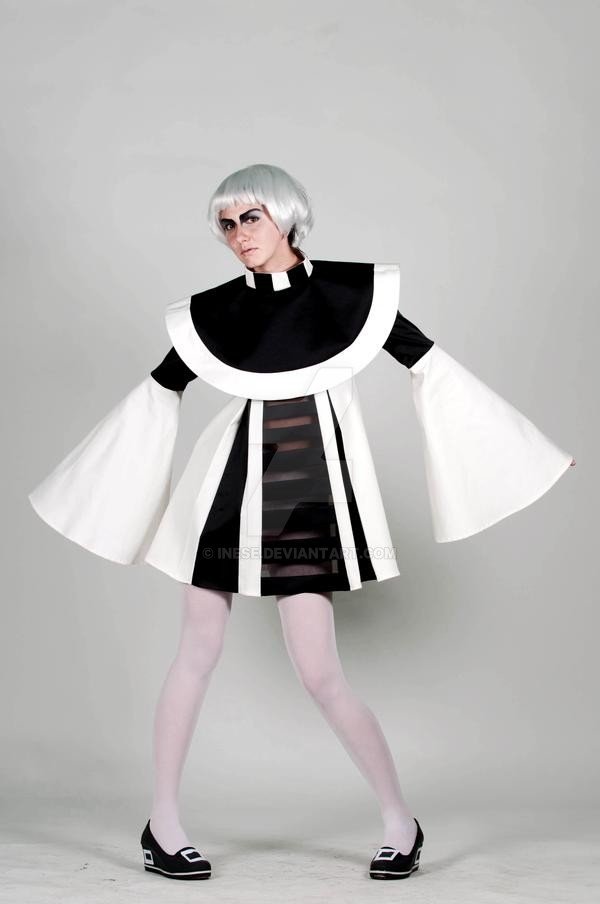 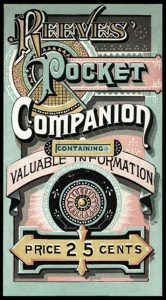 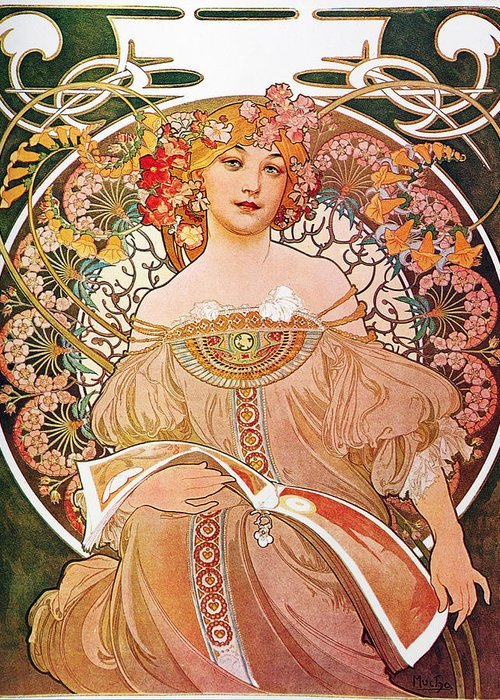 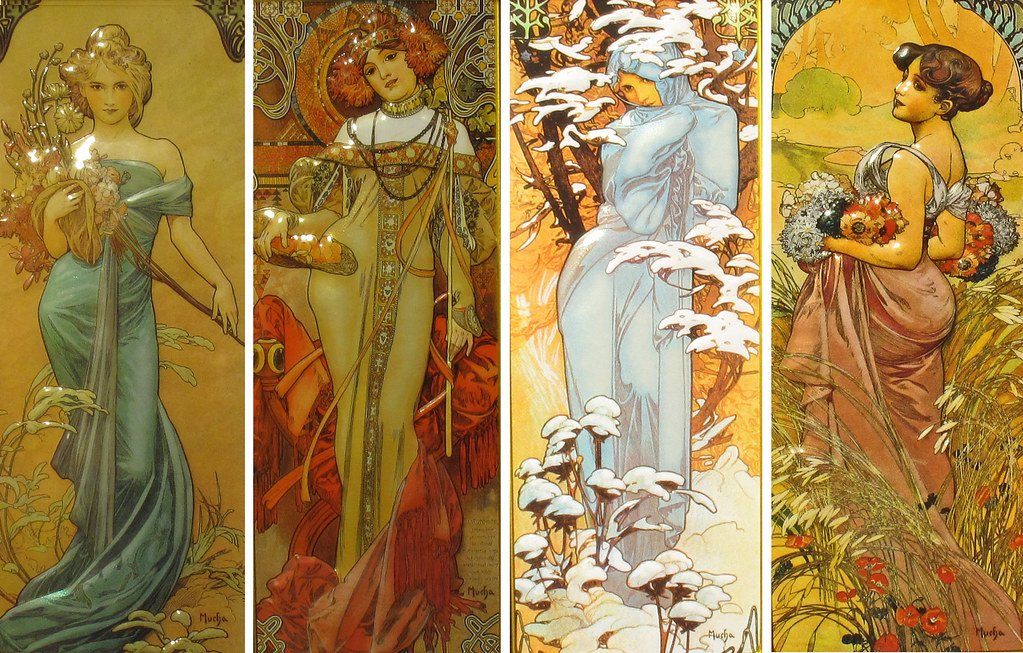 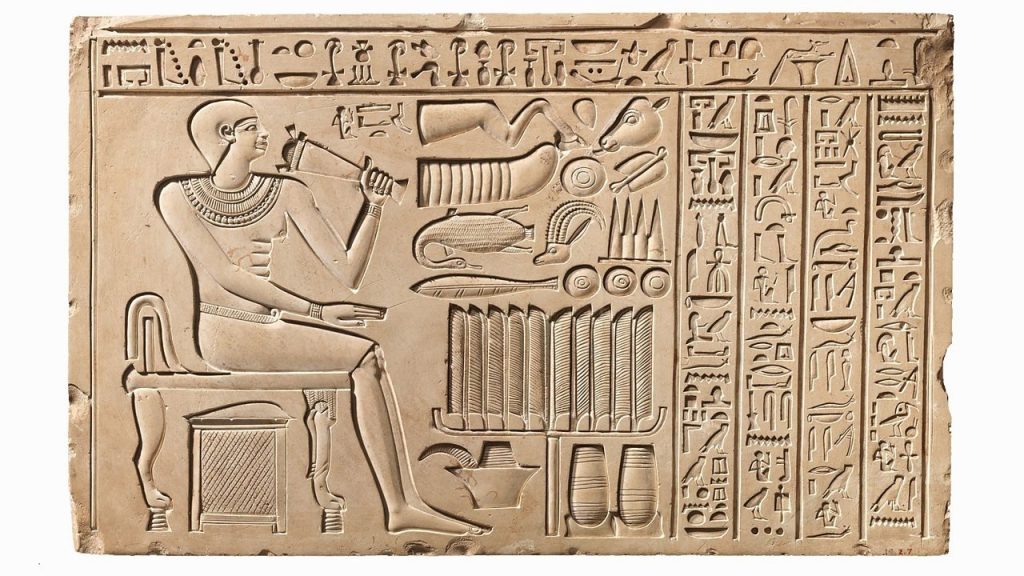