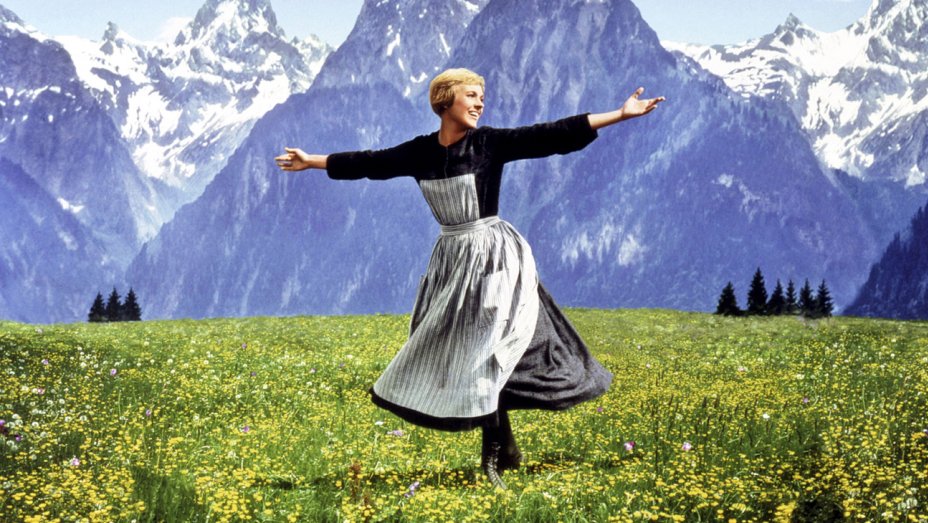 “Films are 50% visuals and 50% sound. Sometimes sound even overplays the visual.” – David Lynch

Not all the sounds we hear in cinemas are real..

Ruyi played sounds of a church bell, broken glass, rain and thunderstorm and asked us to think of an emotional memory and response. And some of the responses are gathered are grandfather clock, broken relationships, and foreboding.

Ruyi told us to try making sounds from different objects and think of what sounds it resembles as sounds create emotional memories.

David Lynch is famous for his industrial sound, creating suspense. In the above scene for Mulholland Drive, there were no sound in the diner, but more sounds were heard when they went out . In the diner it was much quieter, but creates a strange odd feeling to it. The silence during the 70 seconds of the guy telling his story makes you so absorbed in his story. Silence is also a type of sounds. It creates suspense, tension, gives an impression of impending doom and makes the audience hold their breath.

Walter Scott Murch is the father of sound acting of Hollywood. He creates sound for Apocalypse Now, The God father etc.

Disparate contrasting sound with the image creates a sense of irony as well as a form of mixed feelings. Like opera sounds over the image of war, it makes the scene look like a celebration of war.

Putting different sound the same image, creates multiple responses. A sound is a tool, it sets the tone and feel to the scene. The psychoacoustic response is different.

Sound whose source is neither visible on the screen nor has been implied to be present in the action:

Non-diegetic sound is represented as coming from the a source outside story space.

Ocean’s Eleven (Playful music plays when Police asked him what will he do when he is released from prison, suggests his intentions is not to turn over a new leaf but stage another robbery again. It makes the audience guess instead of telling them everything.)

Diegtic sounds can provide Sound bridge (Bridging one scene to another). Camera on someone who is not typing on the keyboard can creates proximity between two charcters . Sound also introduces characters, using theme songs.

A sound’s position in space as perceived by the viewer given by volume, timbre, and pitch. It shows us who and what is their present narrative.

In this opening scene of the film Touch of Evil, sound perspective is used when the camera frame the goats you hear the goats, clicking of high heels, the growing volume of the ticking master when the camera is closing towards him.