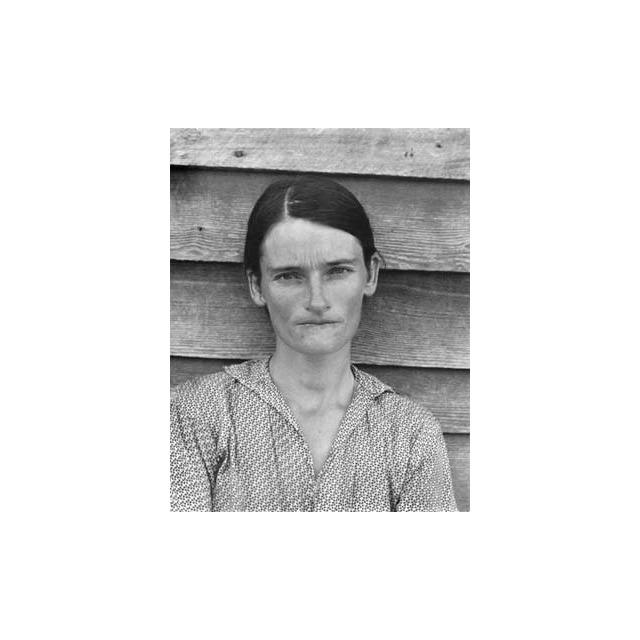 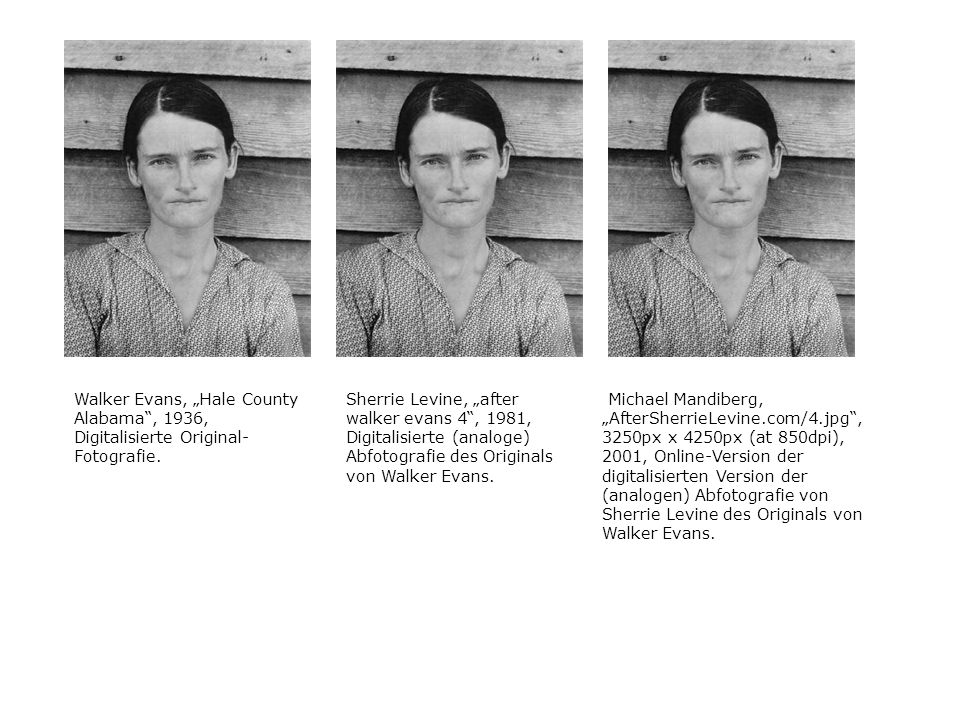 Allie Mc Burroughs by Evans Walker in 1933.
Levine re-appropriates masculine works of Evans Walker in 1981.
Mandiberg re-contextualizes Levine‘s work in 2002, in a way that the work was so many times replicated to economical reasons. Even to the point of printing out the certification; the limited edition work has loses its value.

Its not about the image anymore. It is about the meaning behind the work of that era it was created.

Creative Commons is an online platform which is open to sharing, remixing and reinterpreting your work. Makes the creative more creative.

Your work is not a finished product. It acts as a chain. People respond to your work.

So when is it ethical and non-ethical?
Crediting your work? Ask for permission from the original creator?

Like DJ remixes, their works is based off other’s work. There ain’t no single author anymore.

Without attributing the song to the original? Copying without making any changes? Is that considered as a ripoff?

EVERYTHING IS A REMIX
Even the iconic movie series: Star Wars is a remix from films such as Yomjibo, The Searches , The Good the Bad and the Ugly, Empire of Dreams, Metropolis, Silent Running etc. etc.

Creation require Influence, without the creating of Star Wars, there would be lesser influence on the films we have today…

Creativity doesn’t come from Magic. It comes from Copying. You can reference artists’ works without shame!

Q: Describe a future form of postproduction art that does not exist today but that you can imagine twenty years from now.
My Answer: Though this may seem extremely far fetched and crazy, I would like to think that in 20 years from now, remixing would be more tangible. Where there is a giant table like Iron Man does and the search box where the machine can sense what kind of content you want to create: Showing up related searches which are relevant to your thoughts and ideas. And when you obtain these ideas and original art works, the source will be permanently linked to your track/film/images. It is rather invasive but, hey… sharing is caring right. #CreativeCommonslol
But like what my classmates shared, you can only imagine the future forms if you know the medium used in the future. Anything is possible.

Hui Min and I had a discussion regarding Creative Commons’ sharing platform and how willing are we to share our works with others. She is rather open about sharing her work to inspire someone, and she thinks it is quite an honor for her if she manages to do so! 🙂 Whereas for me, I am rather concerned about sharing my work (Which may be inspire from other sources as well. nothing is original anymore.) on this site as I feel that there is no control on the World Wide Web. I have no idea who would be using my work or how they are going to use it. It is like throwing my child into the vast universe for them to dissect. It bothers me. However, if it is within a closed community for sharing, I would be more willing.

Vidding
Remix and Mash up

The choice of the song transforms the character of Spock in Kandy Fong’s fan video of Spock in Star Trek using VCR.

Tan Pin Pin sliced 40 years of NDP footages into 7 minutes with varying background music. The political message how has NDP footage changed from the 60s till now. The style of performance, has a very North Korean vibe: Structured move. Despite the change in presidency, the ethics and idea of promoting racial harmony is the same. She doesn’t show blatantly her statement of her view of the government on her film. Using national day footage, she is not creating new work but she is mocking a conscious choice in what to include in her footage, thus creating a new meaning to her work.

Omer Fast cuts the clip of new anchor’s words from NEWS to words that he need to form a political message that the media doesn’t tell you everything. Reusing old footage would be more impactful than if he were to create new footage. The CNN anchors always look very impassive and reassuring to the viewers. By cutting the footage like these, the anchors looks more emotional and vulnerable.

Jonathan McIngosh‘s Buffy VS Edward. Why did he remix his works and used Buffy with Edward to talk about Feminism? Most people think that Edward is a charming romantic male character, but he is in fact… a stalker. By using Buffy, the feminism message is emphasized as in Twilight, Edward is this dominant male figure and Buffy diminishes that in McIngosh’s film.

What makes a good or bad remix?
Good remixes has a purpose and intention. The message is clear in the remix works. Otherwise it’ll just a cut duplicate of the original work. It is not necessary about the Medium. It is what you want to say.

Why do the artists appropriate existing works?
Old footages has context that is more relatable. There is direct immediacy. There is a adding on of the artist’s message onto the original meaning of the film. There is no need for introduction to be for one to be assimilated to the film. Remixes need no introduction as they are using existing content that is familiar to the masses. It can also act as a form of critiquing the ideology. The artist is the philosopher.