Mark making is a term used to describe the different lines, patterns, and textures we create in an artwork.

It applies to any art material we use on any surface. A dot made with a pencil, a line created with a pen, a swirl painted with a brush, these are all types of mark making.

The above link is a brief video on how mark making can be done. The ways of mark making are free and limitless! 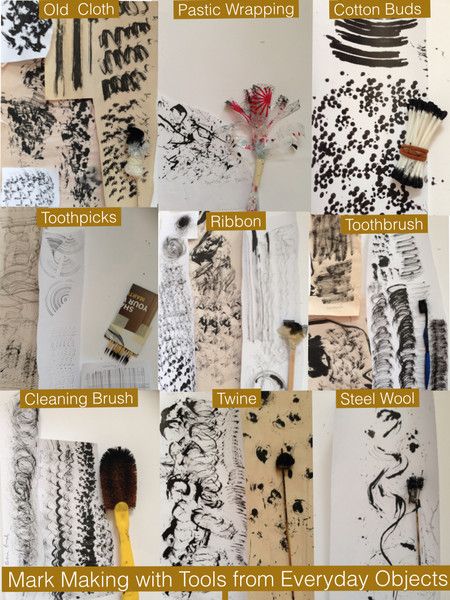 Mark making can be loose and gestural, or structured and controlled. Zen-like doodles, expressive and emotive paint throwing techniques and simply rubbing a stick/ comb/ toilet brush (??) through some acrylic paint are just some of the many creative ways mark making can be done!

But in Project 1 “My line is emo”; my project restricts me to have a black and white outcome in the end, as well as avoiding illustrating emotions literally or creating anything representational…

Come on now brain, time for my creative juices to start flowing through my Factory of Creations~ 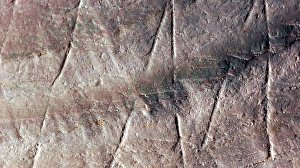 According to the trustworthy search engine: Google, it seems like there is no exact date as to when mark making was officially introduced. It just happened! So in my assumptions, I suppose mark making began when mankind discovered art! Because making patterns or tracing your fingers with a medium that shows a physical and permanent mark, is after all a pictorial attempt at mark making isn’t it? 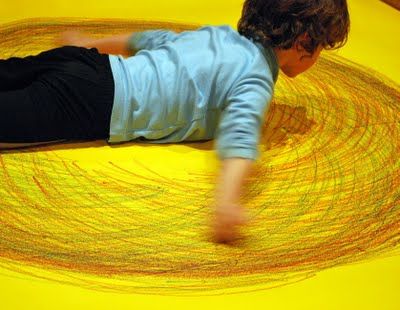 Mark making has been used frequently as an expressive leisure form of art work, art therapy as well as a form of expression and development for children during early childhood.

According to the book ‘Navigating Art Therapy: A Therapist’s Companion’ by Chris Wood, mark making has served as a form of therapy for the physical, spiritual and mental health for humans.

“Indigenous mark-making has been associated, since prehistoric times, with understanding the connections between interior and exterior. Spiritual and religious rituals have also used mark making in aspects concerning health, healing and the sustaining of life.”

Mark making has been done by everyone in one way or another, regardless of an accidental or intended attempts.

For instance, when you accidentally knocked your colored beverage onto your homework, and despite the momentary hysteria, you’re like, “Wow, this is a rather gorgeous splatter I have created by accident!” (true story).

Some artists who has taken mark making into the next level, and are very good at it are:

Mehretu’s work conveys a layering and compression of time, space and place and a collapse of art historical references, from the dynamism of the Italian Futurists and the geometric abstraction of Malevich to the enveloping scale of Abstract Expressionist color field painting.

In her highly worked canvases, Mehretu creates new narratives using abstracted images of cities, histories, wars and geographies with a frenetic mark making that for the artist becomes a way of signifying social agency as well suggesting an unravelling of a personal biography.

The Grande Anthropophagie bleue. Hommage a Tennessee Williams is an accurate reflection of the fragility and suffering. In reference to the final scene of Tennessee Williams’ Suddenly Last Summer, adapted for the screen by Joseph Mankiewics in 1959, the work is an expression of great violence by the chaos and force of its marks

Klein presented his work in forms that were recognized as art but would then take away the expected content of that form (paintings without pictures, a book without words, a musical composition without in fact composition) leaving only a shell. He wanted his subjects to be represented by their imprint: the image of their absence. 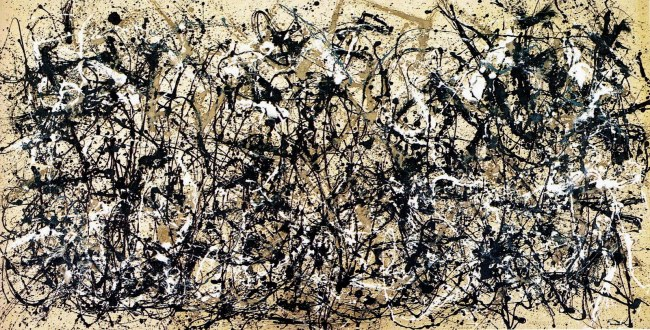 With that, I conclude my first round of research into mark making.