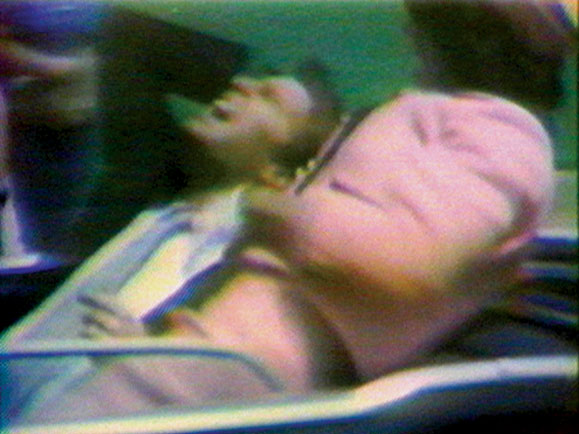 One thought on “Is this burning an ETERNAL FRAME?”