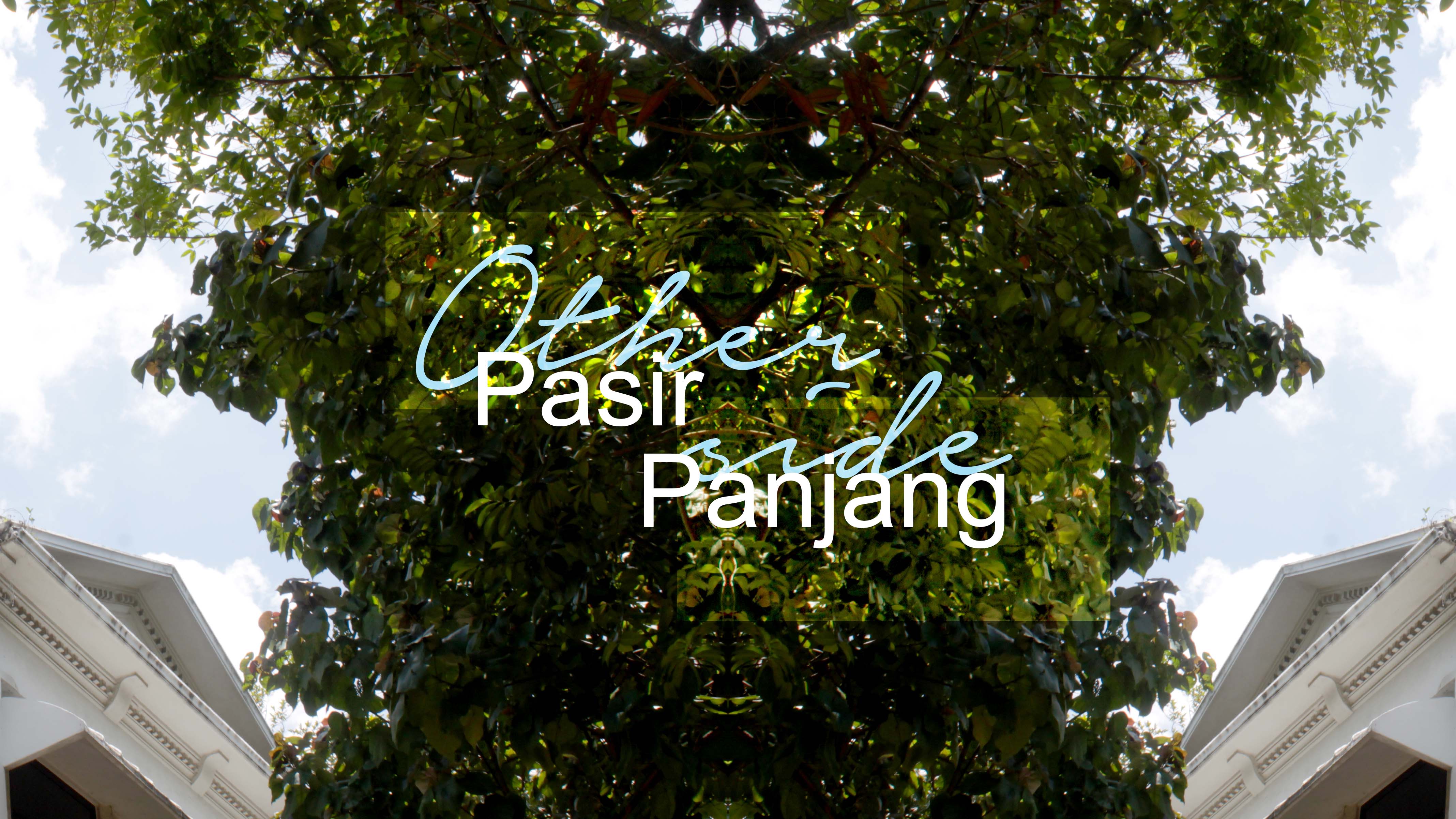 I chose to focus on the animals that I came across during my site visit. To make the subject of animals more interesting; I wanted to re-write my encounters as meeting mystical creatures – spirit guides. The references I found had elements of layering as the world of faeries are overlapped on our reality. 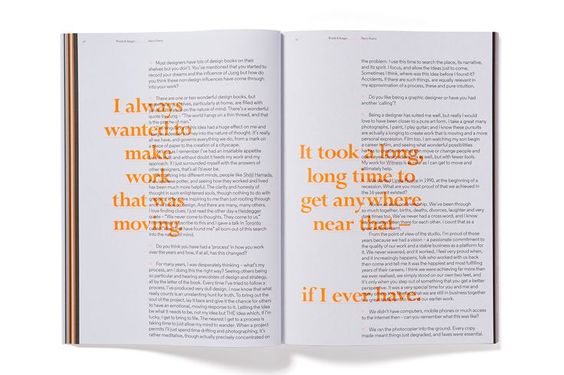 I found that I could play with the opacity alongside the layering concept. 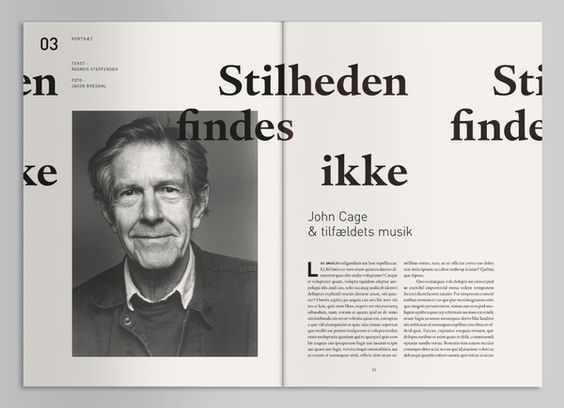 The words cropping and staggering arrangement makes fits well into the theme; like a glitch in space. 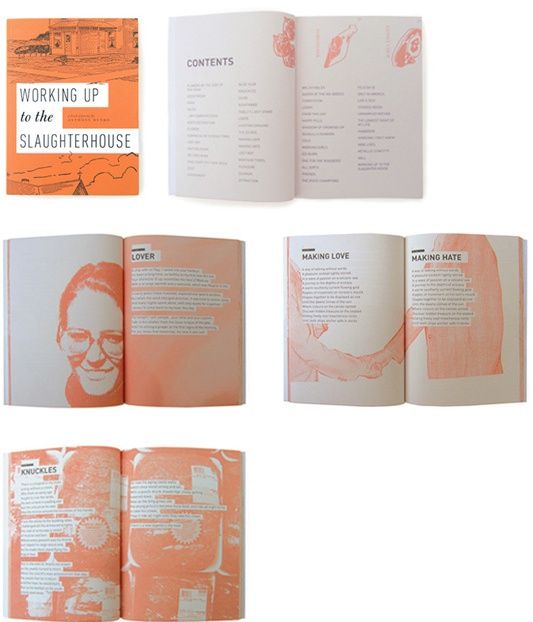 Tying into the subject of mythology, Oracles and faeries are known to speak in riddles. So I thought it would be fitting to describe the spirit guides through poems. Then highlighting the words for emphasis.

Originally my idea was to have the animals hidden in this bush as my cover page. However, I do not have the skills for illustrating the image I had in mind and dropped the idea. 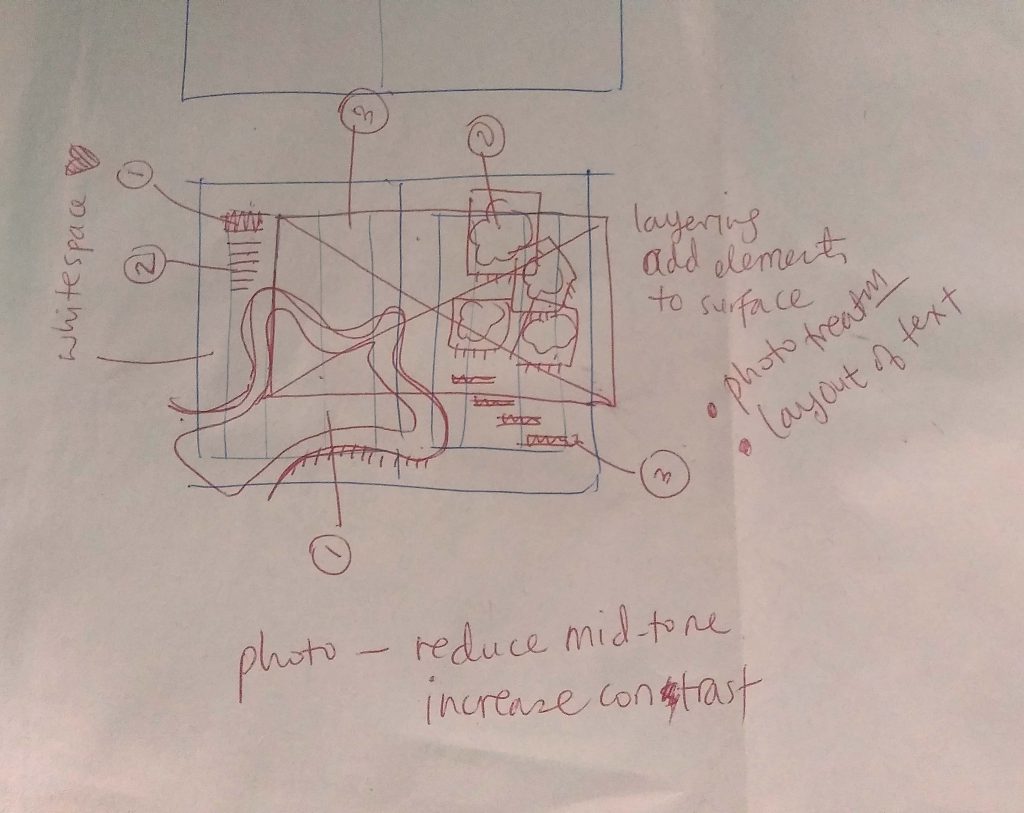 Consultation mentioned the lack of hierarchy and photo treatment. So I went back to edit images with the levels and contrast to bring out more details and light from them. Then applied the idea to the other spreads.

Other two initial spreads. I wanted to use flowers as symbolism to the meaning of the guides. But the aesthetics are not compatible at all; only the yellow rose compliments the bird.