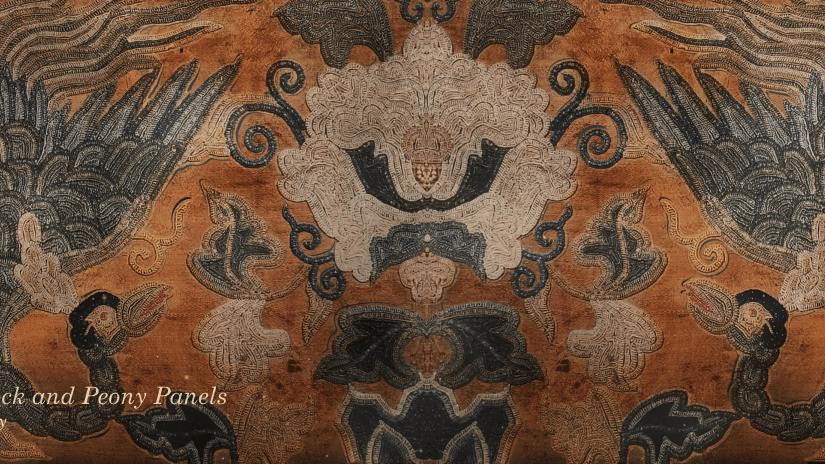 Strand of Time was an animated media piece made for Elbphilharmonie’s media wall in Hamburg. Under the theme of Silk Road, I delved into the history of dyes and textiles during the time when its reputation was at its peak. The main idea was to restore an ancient fabric and reveal its timelessness.

The chosen source image was a Chinese embroidery piece predicted to be from the Yuan or Mind Dynasty around the 14th-15th Century. It may be in tatters but is still beautiful in the traditional way.

The poem featured in ancient chinese text is a poem about time by tang poet, Wei Zhuang (韦庄).