100copies Bicycle Art is the brainchild of Singapore Creative Director  Thomas Yang . An avid cyclist, he decided to combine two of his passions – bicycles and art – into 100copies. All of the products you see here are original designs created by him and are limited to, as the name suggests, 100 copies. Each piece of work will be watermarked, labeled with the title and edition number. As such, no two copies are ever completely identical.

He is the creative director of BLACK, a multi-disciplinary creative agency (2002 – present) and founding partner of PHUNK, a contemporary art & design collective (1994 – present) based in Singapore. He has collaborated and worked with brands and clients such as Nike, MTV, The Rolling Stones, Asian Civilisations Museum, DesignSingapore Council, Herman Miller, UNIQLO, Levi’s and Tiger Beer. Notable projects include the brand concept and identity of SG50, a commissioned design created to celebrate Singapore’s golden jubilee, and the experience design of the Peranakan Museum. In 2013, BLACK was commissioned by the Bureau of Cultural Affairs of Kaohsiung City to curate and design ‘CREATIVE©ITIES’, an exhibition that “maps creativity in Asia-Pacific’s cities today”. BLACK was awarded ‘Design: Best of Category’ and ‘Independent Agency of the Year’ at the Gong Show 2014. 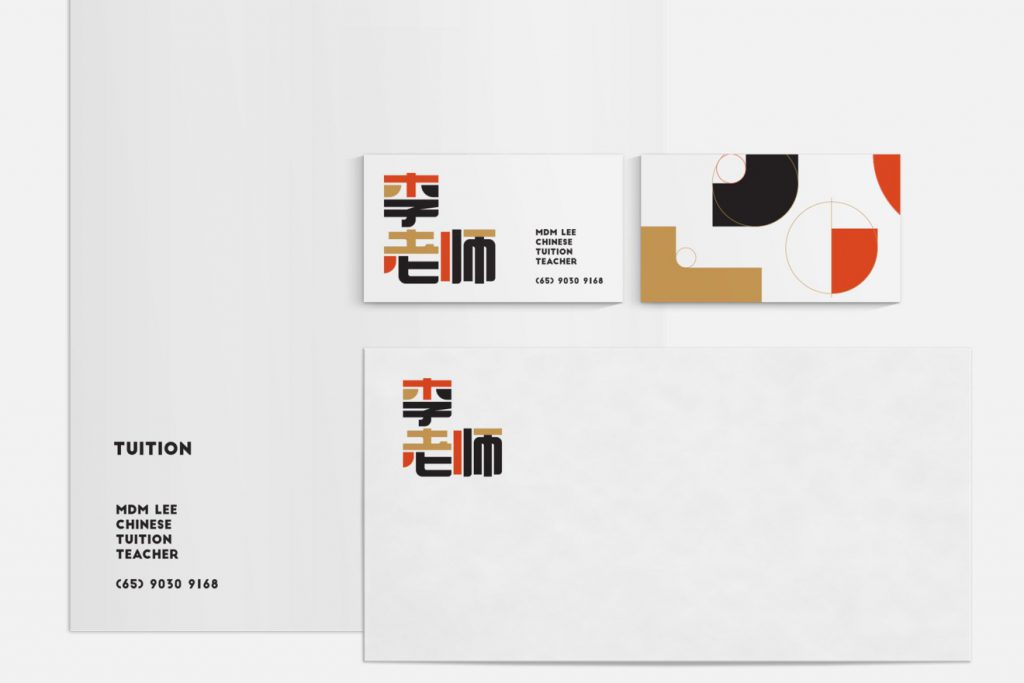 Fable is a multi-disciplinary boutique creative agency based in the Republic of Singapore. We   observe, research, and conceive concept-driven ideas and intelligent designs that add value over noise for progressive brands and forward-thinking clients.

I believe that in the discerning and crowded age we live in, design should not only serve as a vehicle to aestheticize. Rather, it should help to craft experiences and communicate perception and thought. This has led the studio to work across various design disciplines, and gave us a chance to work with projects of different scales and purposes. 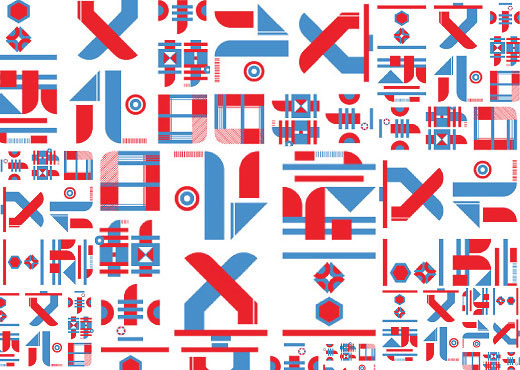 TGIF is a Hong Kong based graphic design studio founded by Gary Tong in 2010. We provide a full range of design services including branding, corporate communications, web-site design, marketing materials, packaging, exhibition, event design and photography. We believe that our creative thinking brings out positive energy and provoking solutions to clients. His annual report, brand visual identity and poster design were awarded in Hong Kong Designers Association Global Design Awards and Graphic Design in China Awards. In 2013, He was awarded to be 40 under 40 design talents from Perspective. Moreover, He and his works have been featured and interviewed in a variety of publications across the globe. 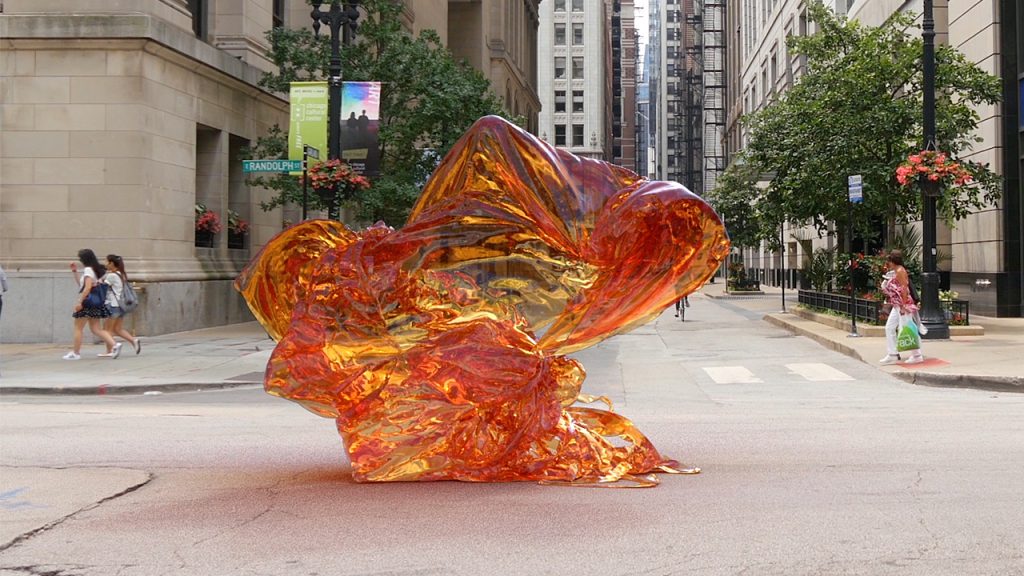 Kiyan Forootan, a 3D Artist and motion designer. Kiyan Forootan creates transparent, ghost like figures – the typical sheet over a person like ghost – that move in fun, interesting ways, almost like they’re dancing or even walking in public. Forootan uses vibrant and fun colours rather than using white like myself, which makes them look inviting and not creepy like they would be if they were black or white. He uses CGI and motion design to create his work after taking videos of public spaces then creates them digitally which means you’re unable to see the reactions of the public and they are unable to interact with the work.