I’m very depressed right now as I’m writing this again because I refreshed the webpage thinking It was auto-saved. Anyway, new Semester, fresh start. Exercise 1 is a good opportunity for me to express my own identity, personality and aspiration. Through discovering myself on three different solutions, I am able to know myself better. New artistic techniques like Tai Dai were also learned from my classmates through sharing session which explore new possibilities for my Project 1. 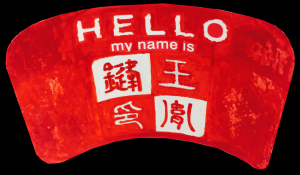 For typography solution, I make use of some ancient Chinese elements to create a typography in correspond with my special cultural background. The first reason for choosing this traditional Chinese typographic form-stamp engraving is the natural beauty of Chinese calligraphy fonts, for instance , Xiao Zhuan I used to show my name. The second reason is for the nobleness and stateliness that stamp carries as it is specially used by royalty in ancient China to serve the functions of power and inheritance. The third reason is the red color of the stamp ink which carries auspicious and welcoming message. I purposely cover the whole name tag with red to make the typography looks like a whole and I rubbed the side of the stamp to give it a vintage feeling.

For abstract solution, I use pen technique to create a tunnel or cave-like zone to reflect part of my personality. I gradually shift from long black stripes at the side to short red stripes in the center. The idea behind tells how I socialize with people. I may appear to be indifferent and introvert because I stay alone for the past 8 years in Singapore, but if someone is passionate to step into my world, I will show enthusiasm in return, just like the red space in the center. 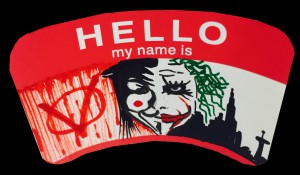 I attempt the conceptual solution with modern elements by using two movie characters-V for vendetta and the Joker from the Batman. These two roles appear to have extremely different characters- pure justice and pure evil. However, I found they have one thing in common, which is the perseverance of pursuing their goals-freedom and revolution. I catch this ironic but somehow coincident peculiarity to set my own motto, Be free to your heart and never give up on your dream.

I create three of my name tags simply using water color pens. Hence I plan to try out different mediums and techniques for project one. I did some general research on Dadaism and relevant art piece to inspire myself. It is characterized by the rejection of old forms of art making in favor of an anti-art that asserts art’s irrelevance and explores new forms of creation. It mainly serves two function for the artists, Expressing anger and frustration&embracing the absurd. I personally think the latter function more relevant to my project to break existing elements and reconstruct them to give the artworks new meaning.

For the overall direction of my project 1, I decide to further explore Chinese culture and typography techniques which I suppose I am strong at. 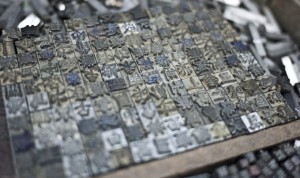 Above is the most traditional form of typography-movable type invented by engraver called Bi Sheng in Song Dynasty. 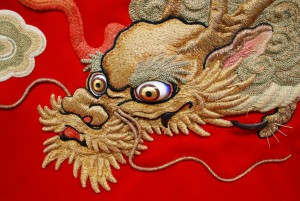 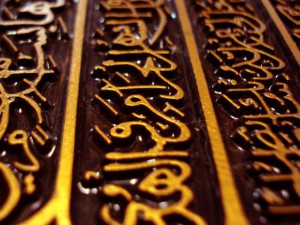 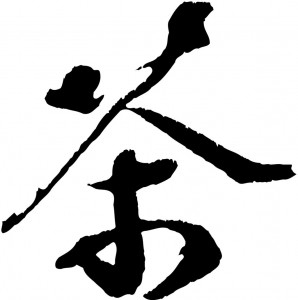 Each of these represents the essence of Chinese culture or religion. Chinese culture does not emphasize on the form, but the artistic conception. One cannot see the artworks, but needs to feel and comprehend the true meaning behind. That is the enlightenment I want to show in my Project 1.

Also, I plan to try something similar with the Dadasim which is to mix western elements with Chinese culture to give my typography new meaning. To achieve this, I need to find the right entry point to merge these two components such that the new typography will look harmonious and stylish.