The initial idea in my mind before developing the zine from the research is to make it a photography based zine since I took many interesting pictures on site-Woodlands Old Town Centre.

The neighborhood has a mystical sense of Nostalgy and horror, which seems very appealing to me. First I assume the pictures I took are impactful enough to show the unique characteristics of the neighborhood. However, with Shirley’s suggestions, I decided to make a photo based zine with illustrations of ghosts to emphasize on the creepy and desolate feelings. 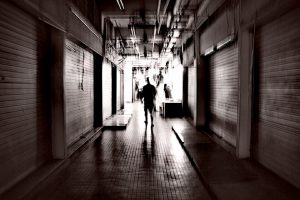 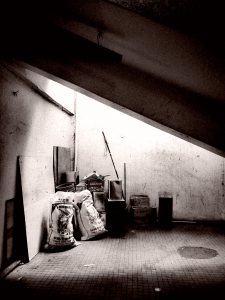 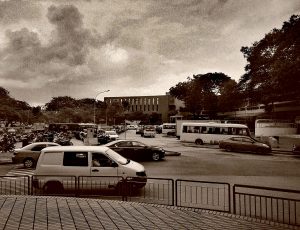 Process and the final zine

Since I prefer Eastern style, I finalize the idea to reveal the ghost town with all the Chinese devils occupying the neighborhood.

In order to create the ghost town feeling, I decided to play with the color channel of the photos as well as searching for some ghost element and putting into the pictures.

One example of color channel altering process was shown below： 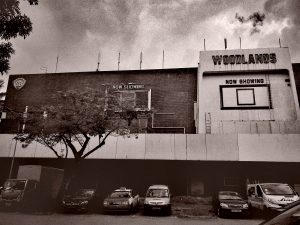 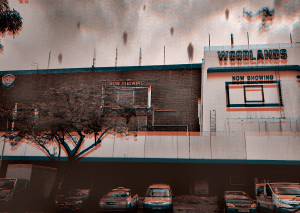 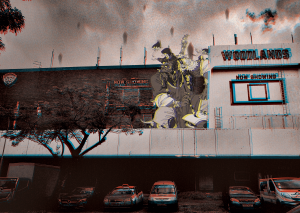 For the text, I chose to put some introduction poem quoted from traditional Chinese ghost fantasy novels to introduce these ghost.

The reason I chose to use the Chinese characters is because Chinese can best fit in the pure Chinese style for the zine as a whole.

The final zine isshown below: 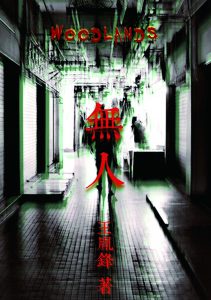 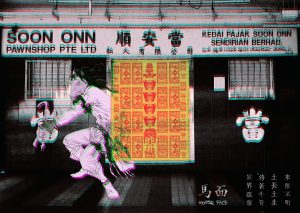 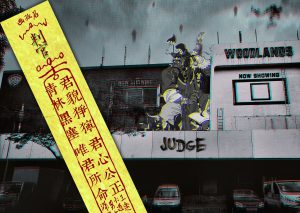 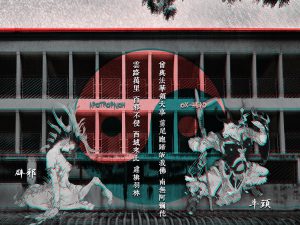 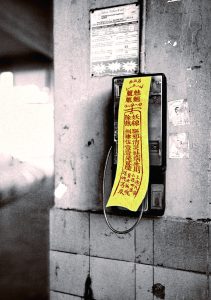