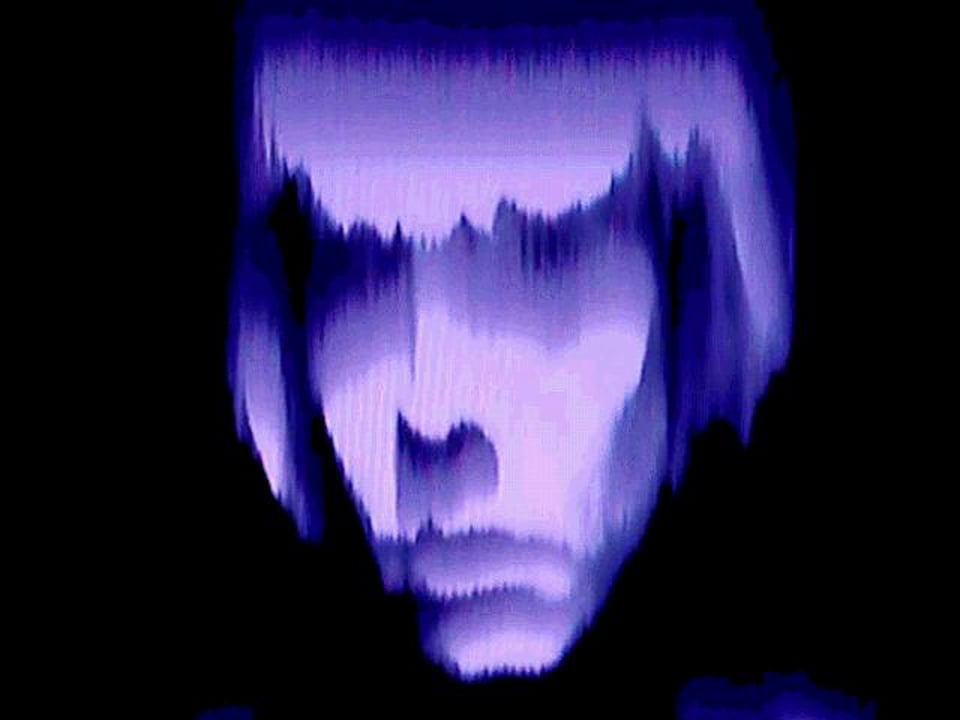 Glitch art is the aestheticization of digital or analog errors, such as artifacts and other “bugs”, by either corrupting digital data or by physically manipulating electronic devices (for example by circuit bending).

In recent years it has found a central place in contemporary media art, particularly via the Internet where emergent low-resolution glitch forms and other so-called “accidents” of artifacts are often native to the medium. 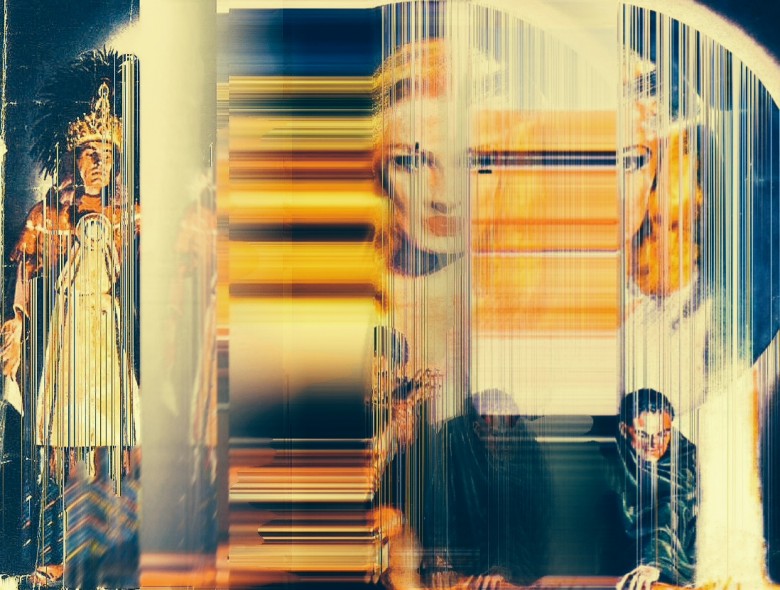 One of the key artists who have pioneered the art and theory of glitch aesthetics is Rosa Menkman. We will look at one of her famous works, The Collapse of PAL.

The Collapse of PAL is a transmission art project that explores the performativity of television in light of the challenges brought about by a converging mediascape. Menkman’s performance dealt with obsolescence, death of media, and what is most interesting, media archaeology of signals and signal formats.

Instead of the focus on devices, even if at times lost and outside mainstream, we are seeing new perspectives that take in their focus components, processes and such “minor elements” of media history.

The screens were filled with electronic signal landscapes, of waveforms and at times recognizable Gestalts. The angel from future was the protagonist through whose mouth the Collapse of PAL painted a history of the PAL signal as loser to for example the DVB signal.

Despite the fact that I loved the piece, I also sensed the danger of nostalgia in this strong defensive reaction of history of losers – which was framed through an idea of progress as the force that blindly abandons all that it considers inefficient. A critique of rationalism and progress is not grounded enough. Thus there is a serious question for us to think about the answer: To what extent are we in danger of celebrating past media just for the sake of our emotional attachment to them as childhood memories and part of the collective media memories that are now in danger of being lost with new signal solutions and media environments?