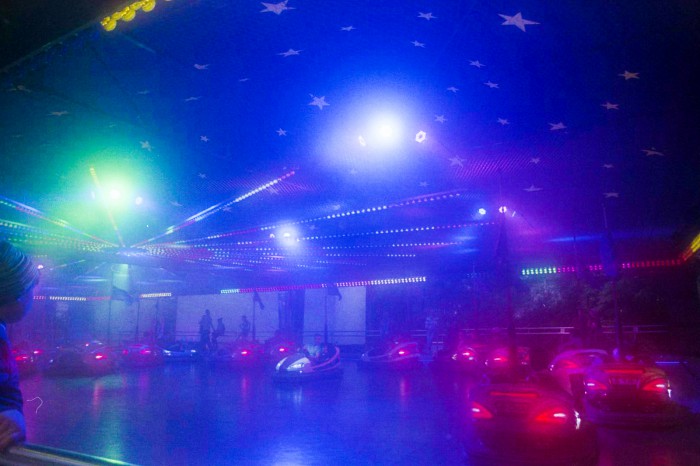 I don’t have a strange story to tell, sadly. I think. There isn’t really anything I’ve ever considered strange. Perhaps it is because I am a careful person. I think I live in my world too much. And I also think I make quite a bad storyteller too. But I will give it a try… A lot of people raise their eyebrows when I share with them about living in mixed dormitories when I traveled around Europe by myself. “Why didn’t you go for an Airbnb?” Do you know how expensive some of these airbnbs are? Anyway, as far as hostels go, I think my experience was pretty good. Free breakfast was okay, which means I could save on breakfast. Wifi was not strong, which was even better for me, because it is necessary to go off-grid sometimes. Goodbye, third space. I did have a strange experience though. It was around 7pm, and even though it was still bright outside, I stayed in my room and read some of my new books by the window. One of the guys I shared the room came in and started to chat with me. He said that he enjoyed reading too and was here for a conference. You know how your mother always tell you not to talk too much to strangers? Well, it was the kind of thing I decided not to remember. Most people living in hostels are quite a chatty bunch and I’ve shared with at least ten other strangers why I am gallivanting around Europe by myself. So I did not think too much about this young man, and carried on a lighthearted conversation about books and learning German. This young man had a backpack full of books. He also had on a thick glasses, which made him look rather bookish and intelligent. After some time, he asked me earnestly if I wanted to go to the common room (for the wifi). I assume he was just going to go online and add me on Facebook or something, so without thinking too much, I followed him out. Suddenly, around the corner, he opened a door and pushed me inside. It was a tiny, tiny toilet. “There, isn’t it nice to have some privacy?” I was shocked and utterly terrified. He ran his hands up and down my back and I stood frozen to the spot. I most certainly did not expect this. I quickly turned around, unlocked the door and I ran out. I went back to my room. Fortunately, the rest of my room mates were back. The young man returned the room and apologised profusely to me. “Before I go, I would like to say goodnight to the moon”. With that he bend down and kissed my tattoo. That was probably the strangest thing that has ever happened to me. Now my tattoo has a new memory attached to it… Well, it will serve as an interesting reminder of my first solo trip.