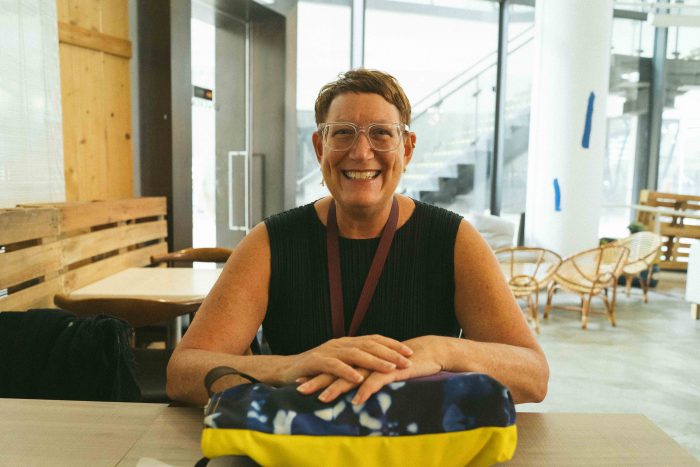 The very next day after meeting Isabel, I went down to LaSalle again for an interview with Susan Sentler. 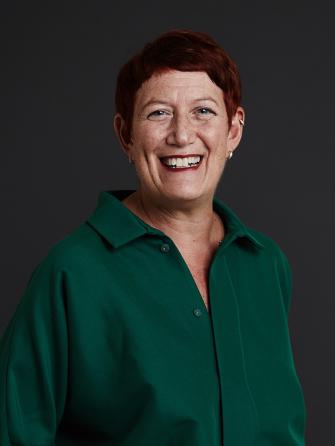 Susan is a choreographer, teacher, researcher, rehearsal director, and performer. In New York, she trained at the Martha Graham School of Contemporary Dance to become a performer in the Martha Graham Ensemble as well as a teacher of the faculty.

She has worked in higher education for over 20 years, in numerous institutions globally, most notably serving as Senior Lecturer with Trinity Laban Conservatoire of Music and Dance.

She has collaborated with Dr Glenna Batson on imagery research and presented at numerous conferences. She has performed for Tino Sehgal and for Candoco Dance Company in a work of Jerome Bel.

Her personal work focuses on durational installations, using the body, objects, sound, moving/still image and has exhibited in the UK, Ireland, USA, Italy, Portugal, Netherlands, and for the online symposium Waterwheel 2014. 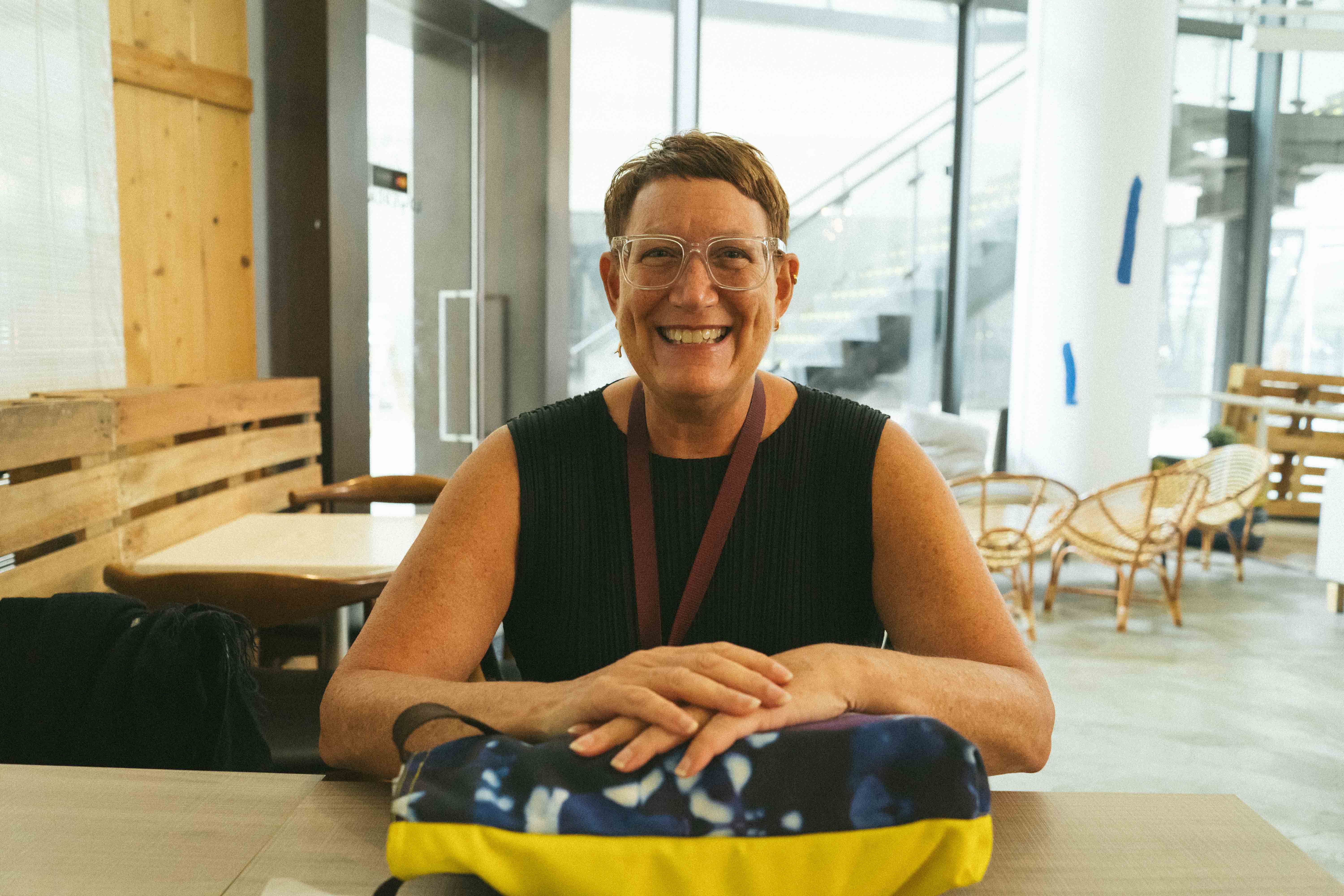 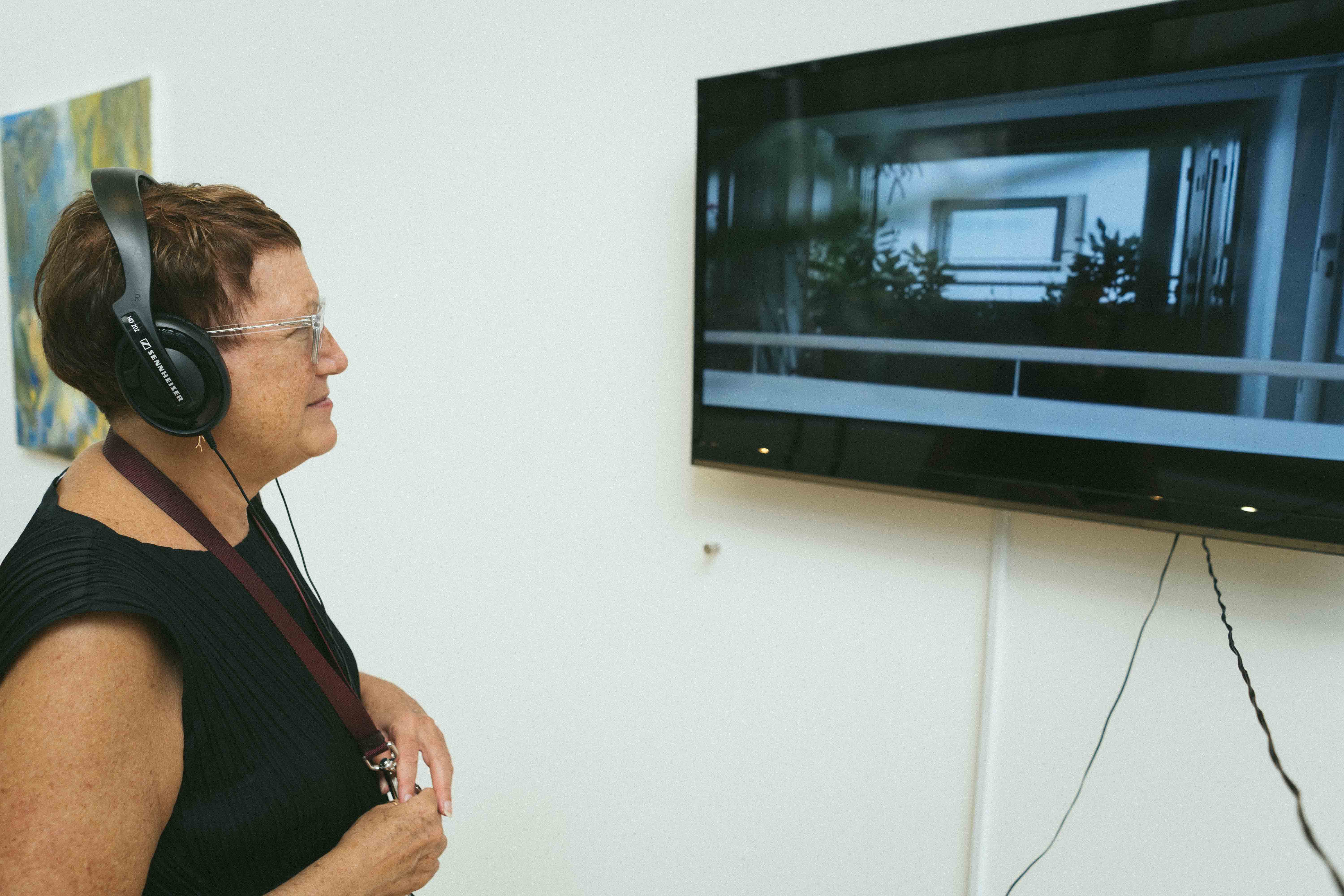 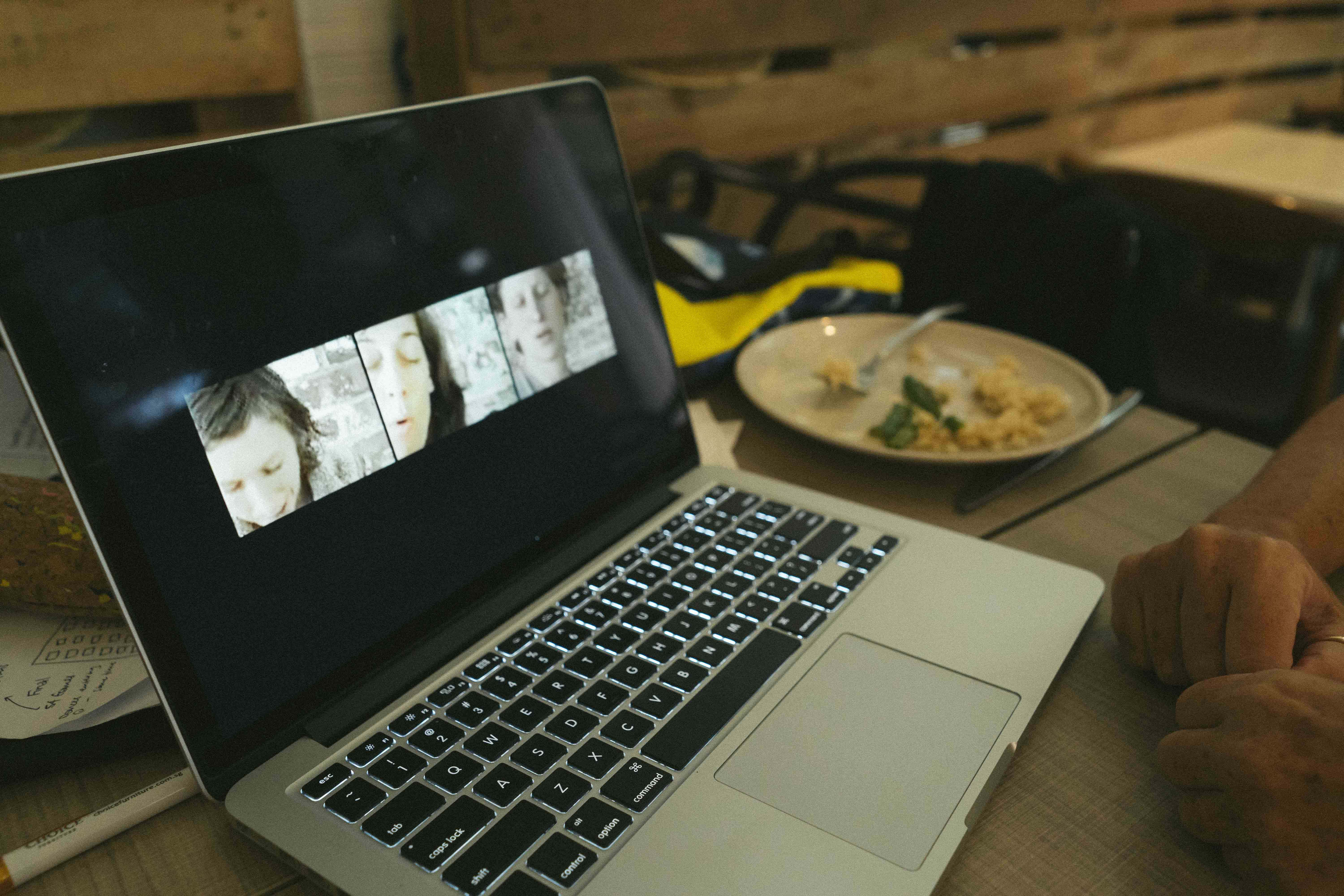 An Interview with Susan Sentler

What do you think of using frames?

I think it’s great. Within the frames, think of using tight frames. It will help the rhythm.

Why use a dancer?

Sensation reaction to, to relate to. A body is looking at a body. There is a quicker sense of relationship than a body to an object. To a body to a place. Sometimes the body to a place can lead to something but if there is a discordance, body to body. That’s how we are all related. We all have bodies. Get down to material of the dancer which is the body. It can lend a quicker and clearer possibility of a sensorial relationship. Not feelings, not emotions, sensorial. What I mean but sensorial? Smell, hearing, taste. It may trigger feelings and emotions but it doesn’t have to. It does however, triggers you as a human because you are seeing a body.

Also, there is something about the qualities of a dancers’ body. If they are directed, used well. That can allow more poignancy and amplification and directness into what you are saying because their tool and material is body instead of clay. If you are collaborating with a dancer who has an understanding of that materiality of the body then you are working with a clearer palette.

Embodiment – Mind and body become one. Embodied world. Our mind alert our body, our body alert the mind. When I shoot, I have a sensorial experience. The image comes from my reactivity with the environment. Comes from live to virtual to live. You can still devise an embodied sensorial experience from just the image and dancers have the possibility to trigger that. It can be used inappropriately. Hence be savvy about it, and sophisticated about it.

Why the change in gender?

A person entering into your memory. It’s coming from. You just want a gender perspective. I wish my body to be in it. It’s as if my body is their body. You want to send it through a female voice because I want to be open to any voice. Your sensibility of memory and memory always changes. When you remember something it is never going to be the same because it is never the same. By recollection, it always changes.

Dan: I was thinking minimalist, jeans and t-shirt. Or, the dancer could be dressed with flowy kind of outfit.

Susan: Watch out with the flowy. It is possible. But sometimes it can be read as dated.

Filming a lot from above, not sequential, tight shots. The sense of going in, the perspective that a normal person cannot get when they are watching. No sound but there is a rhythm to it. Play with footage and stills. Rhythm of stills acts as a counter-play to the footage. Conversation of the live body and the virtual body; in dialogue. Going through different spaces. The body becomes the material and losing the face.

Consider flipping the footage or crop the footage to ‘lose the identity’. Architecture has such a live bodily sense to it that can be coupled with the live body.

Play with reflection, play with the idea of movement.

Think of colour and tone. What your dancers wear. Post-production – Tone

Think conceptually. What are you interested in? Beyond the idea of rhythmic. Are you interested in the layers of the architecture of Singapore or the specific site in Singapore to be accentuated like the HDB? Maybe you just want something that is about concrete because concrete is so repetitive. Concrete of the old versus the new. Pattern of the wall versus the skyscraper of the buildings. Intimacy of the body. What is the underlying other things you want the film to negotiate or speak to. It doesn’t have to be loud and clear. It gives it a tone and holds it in one piece. Maybe on the water side, from the sea to inland. Representation of the body of the man versus the environment.

Talk to the dancer about activities or sensations. Vibrational energy. Sense of letting go and floating. That place and sense of metaphorical. Different ways of falling, going in of frame and out of frames of her falling.

Prelude is the space she is walking in. Space space space, and then the body enters. There could be chapters. Episode of first place, episode of second and then third.

Doesn’t have to be hand that draws the frame inwards, it could be just the movements itself. Think of it choreographically. If it is hand, it might appear too forced.

Could just be the pattern of the walls so it is consistency as you have to think of the picture of the whole. Think of frame within the frame. (Through the window)

Stills can use screenshots too.