This is a rough mood board that I came up with for the first concept. (I will update this post later with my take on the theme empathy!) 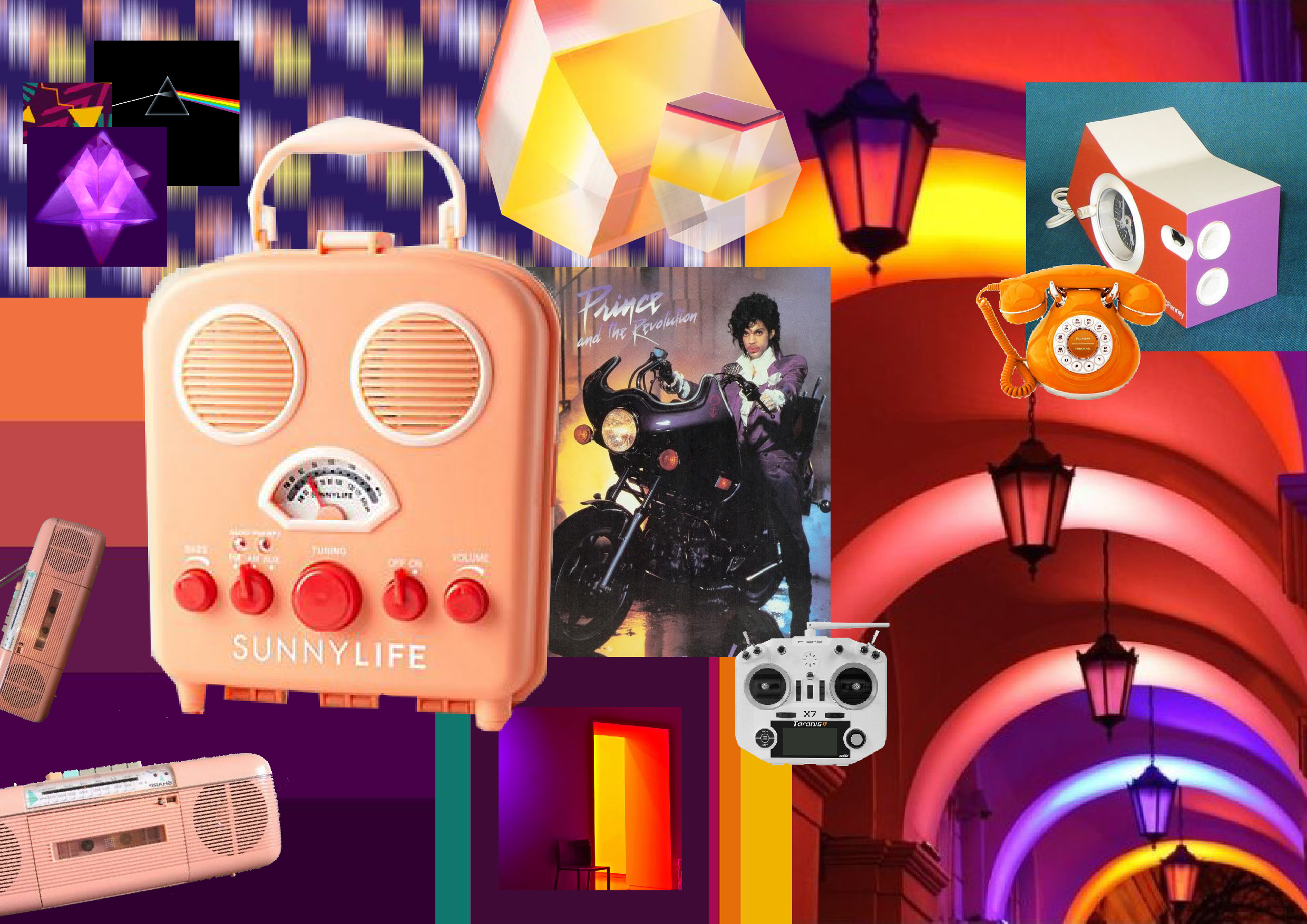 So. By this week, my take on empathy was of a designer’s point of view. As a designer, you have to infer a client’s brief or a concept and ingest them, and after processing it and understanding (and truly empathizing with the client/idea), you have to express it in a way that is truly your own.

At this point I tried to portray empathy as a process: seeing, understanding, and finally expressing. This resulted in the following thumbnails.

Thus, the moodboard was designed for this particular concept. However, as later posts will reflect, I reshaped my idea and narrowed it down as designing an illustration to encapsulate the whole concept of empathy was a rather tall order.