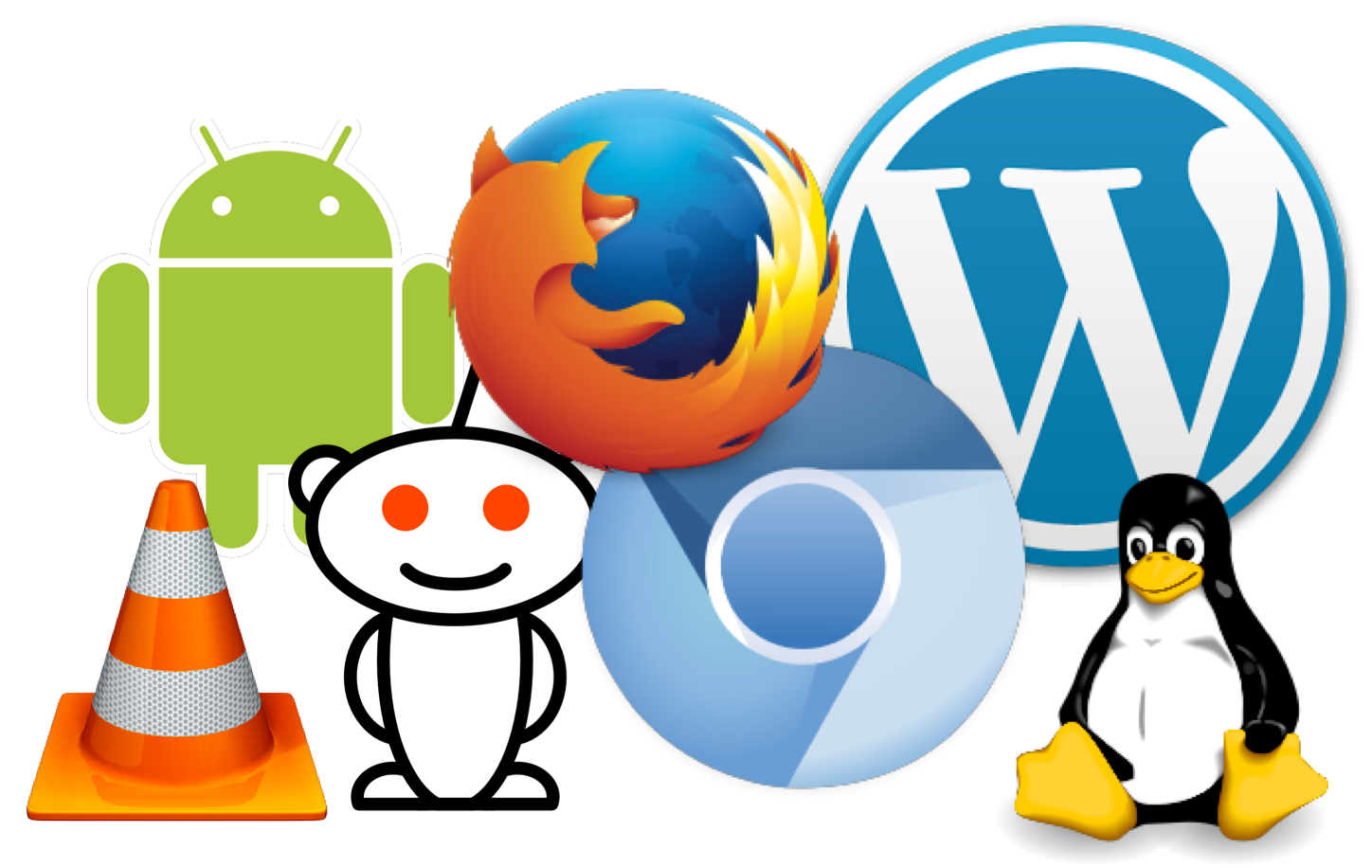 How might the open source system of sharing and developing software serve as a productive model compared to proprietary forms of commercial software development?

Proprietary models of innovation could be powerful in the content which allows for collaborative creation, revised, criticised and adapted by peers. But in terms of commercial software development, they are limited by the copyright approach since the commercial developers and companies would like to protect their source code. In comparison, a main principle and practice of open source software development is peer production by collaboration and it has no cost to the public. Therefore, OSS lets free software developer collaborate in ways that works faster and they can communicate more dependable and more efficient.