The Last Song Syndrome usually refers to an earworm, or sometimes known as a brainworm, sticky music, stuck song syndrome.

It is best described as an Involuntary Musical Imagery (INMI) which is a catchy piece of music that continually repeats through a person’s mind after it is no longer playing.

Our Media Art titled ‘The Last Song Syndrome’ revolves around depicting the process of INMI in an abstract manner in which we look to produce a couple of scenes within a 2 minute time frame which may or may not include the following,

Our first prototype for testing on the Media Wall at North Spine.

This is a visual sample that we came across and felt strongly about the transition in which portrays visual image of the travelling into microorganisms. We look to achieve this with Cinema4D and possibly other modelling programs.

Here are some of the still image renders of the various models we experienced with. Some prove to be more complex which at times are limitations to our work station to proceed with animating it. 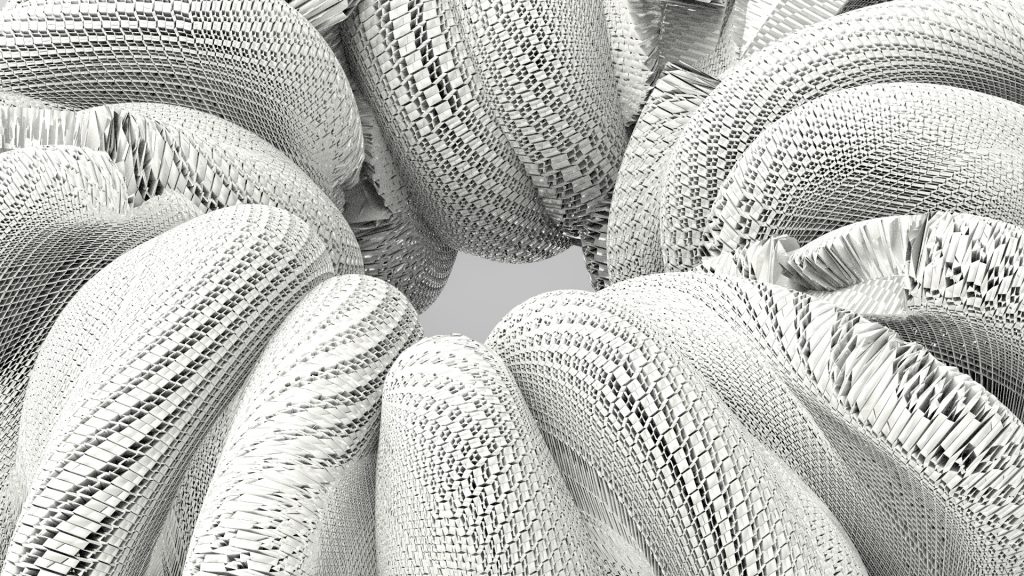 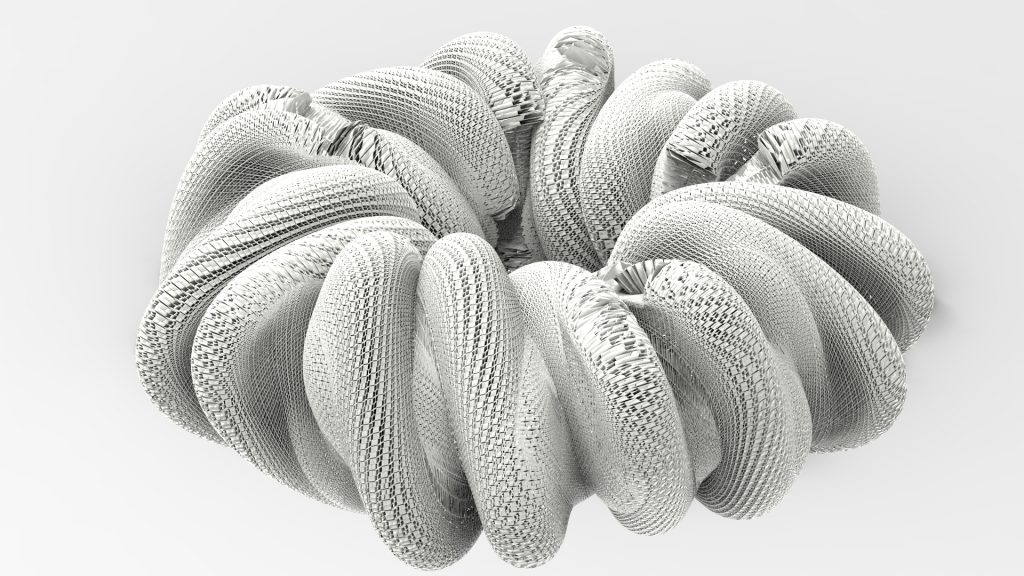 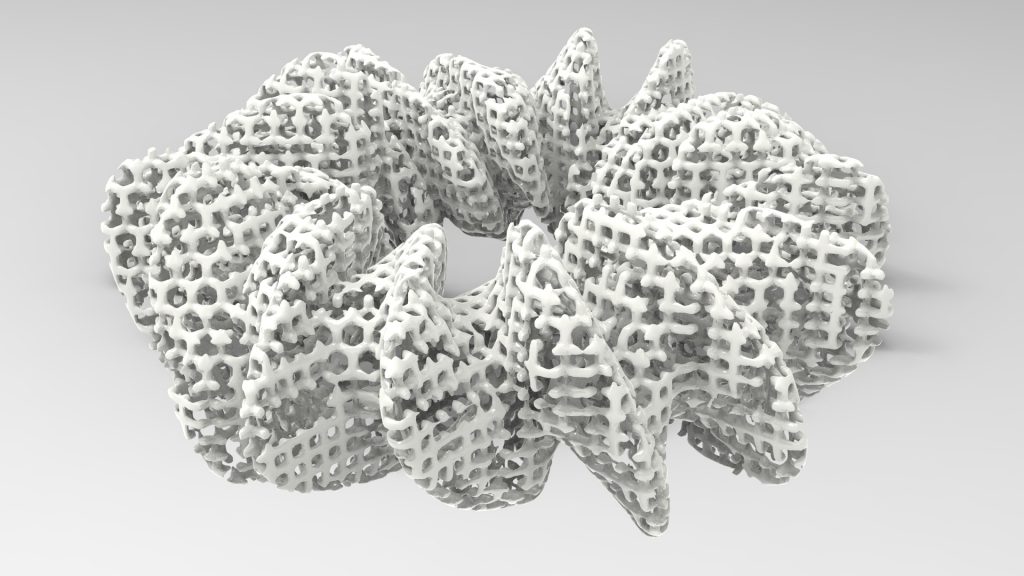 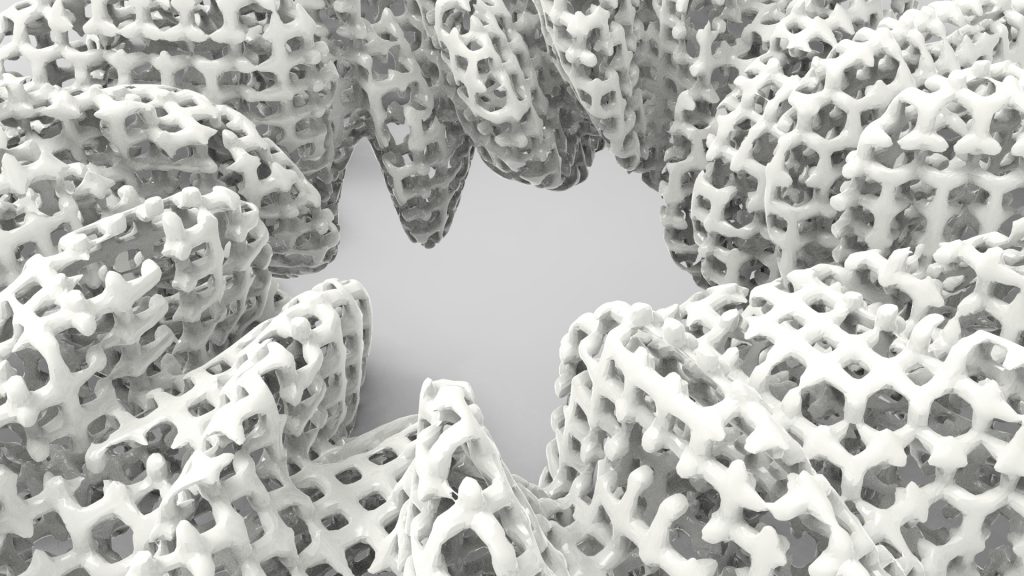 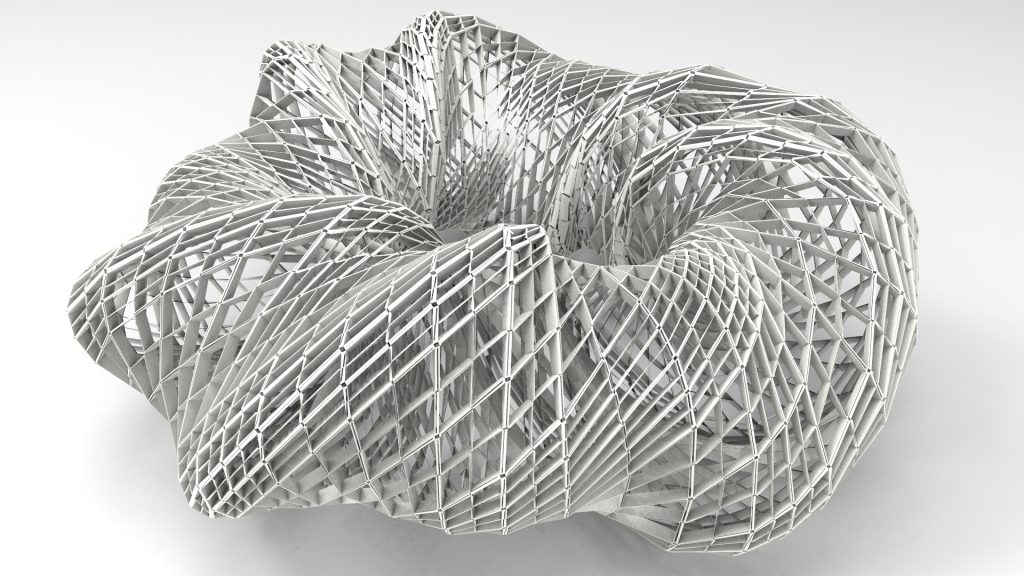 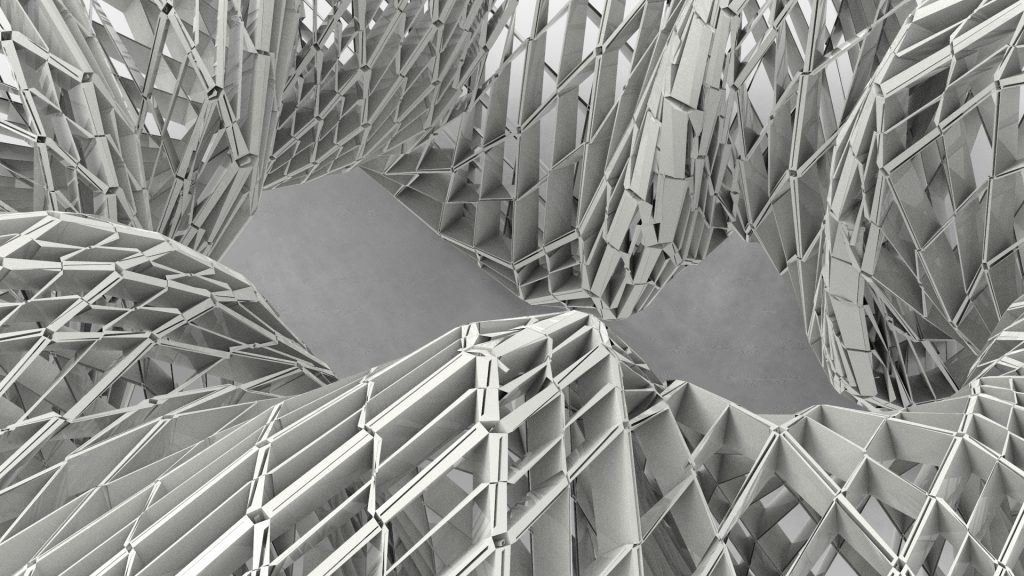 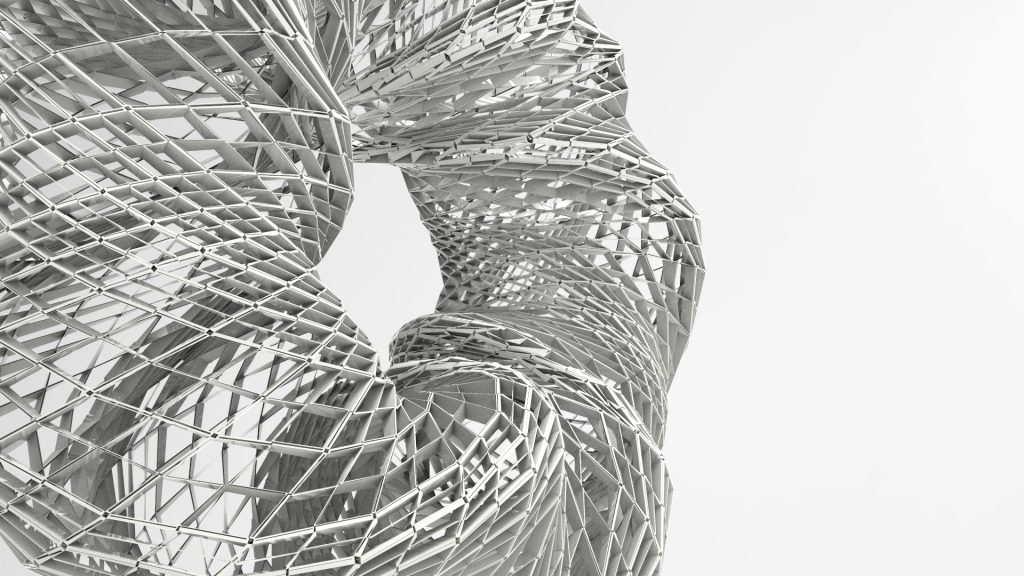 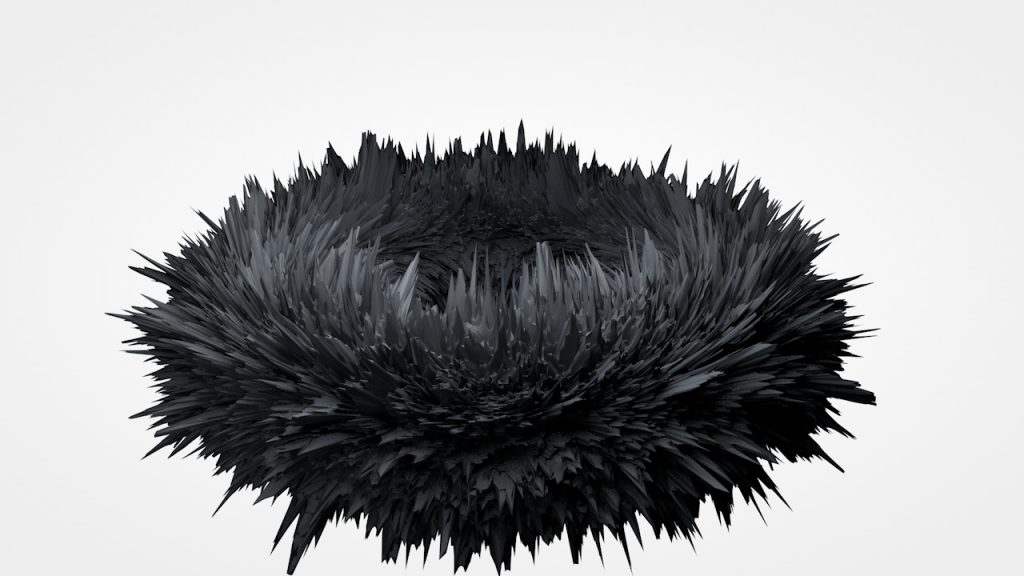 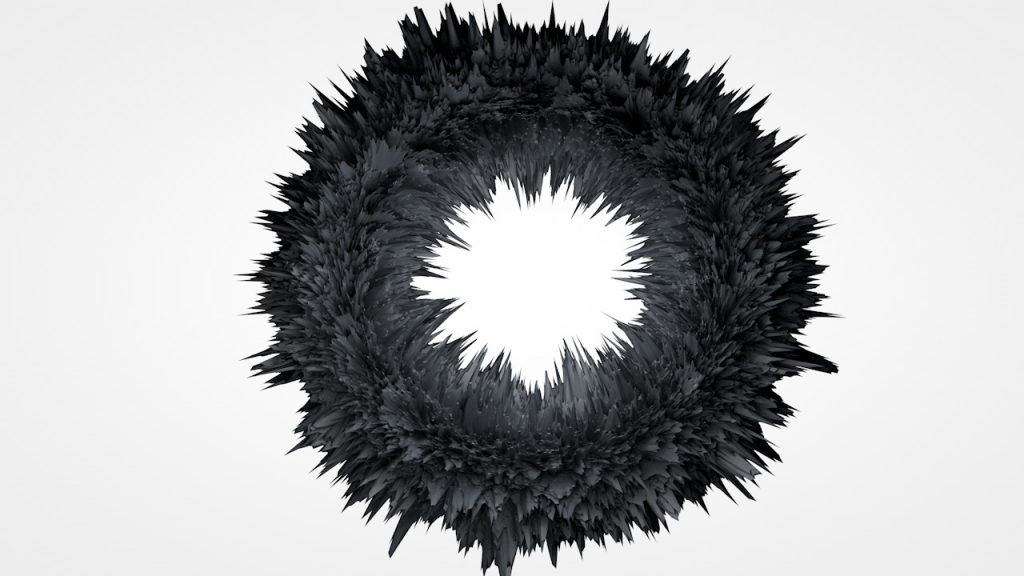 We then proceed to play with camera angles and clipping the camera view along a spline to achieve this effect as shown above.