As I’ve done a similar theme about the story of a Grandmother and her Granddaughter for Assignment 1, I decided to take Home to another depth and explore societal issues in Singapore.

Doing gang films or films about brotherhood and loyalty has always been an inside joke between the classmates because they thought that only I can pull it off with my very Chinese background. I chanced upon previous contacts and I decided, why not? Over the recess week, I made contacts with various gangs, befriended some people from the secret societies by going to Thai Discos and understanding the culture, and finally I met a former gang leader who was willing to speak to me.

Without sparing much details (as this is the Internet and I’m afraid of getting hunted down), I talked to this man who seemed really intimidating with his super loud voice, but deep down he has a lot of knowledge and you can tell that he’s very street smart with the experiences he had in the past, despite him being illiterate.

Here’s what I realised about gangs from his story and his perspective:
– Not everyone who joined gangs had a choice. Some chose to join gangs, such as the former gang leader himself, because they had to earn quick money for their family. Others joined because their families were already in it, and they’ve been in it since they were young.
– Everyone knows that joining gangs are bad, but what more do they know? Why do youths still continue to join gangs? Perhaps for the sense of belonging? As quoted from the chat with the former gang leader, nobody understands how bad joining a gang can be, until they are in it.

Ultimately, the above were what I wanted to spread across through my short film. I didn’t intend to do a sob story. I hoped for the short film to be something that can depict a situation that the former gang leader was in after he decided to lead a normal lifestyle, and eventually relay the message of how a home (in this case, are the gangs) which these gangsters perceive may just be a place for them to seek validation instead.

After the script was done, I was down to find my sponsors, casts and did my location recce at the same time. Initially, I wanted to work with Yellow Ribbon or WDA but the time period was too short for them to grant me some funds. Luckily for me, there were apparels and other organisations which were interested and I decided to work with 2 of them – Broken N Damned (wardrobe) and NTU Sports Club (footwear & background casts).

I’ve already had Tan Tiow Im in mind so I decided to work with him this time after getting his contact from a workmate. I wanted a fresh face for this role of the young gangster, someone who is not only able to act like a gangster but also has the look that the audience can sympathise with. After putting up a casting call and looking through different audition clips from the applicants for a few days, I decided to get Then Jing Hong, the other main actor for my short film.

Next was a tedious round of location recce because I noticed it would be Ching Ming period during the production timeframe. I decided to use a smaller cemetery – Yin Foh Kuan Hakka Cemetery. These are the photos from the location recce with my DP after I was done with my shot list: 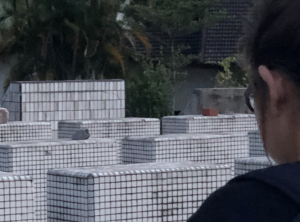 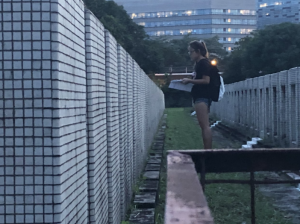 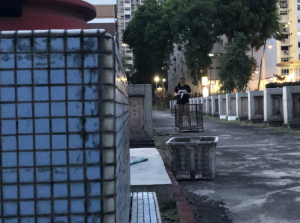 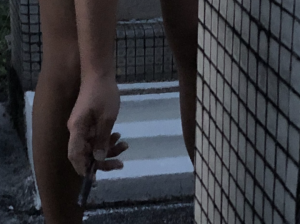 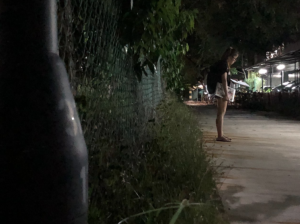 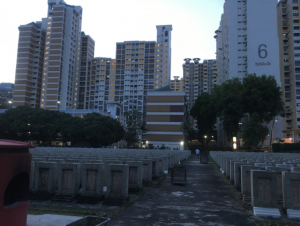 Finally it was the day of the shoot on Good Friday. I decided to do a reverse and shoot from the night till dawn. The shoot went well, except for the heavy rain in the middle of the night which thankfully was a passing cloud, and we underran for 2hours. Here are the BTS photos: 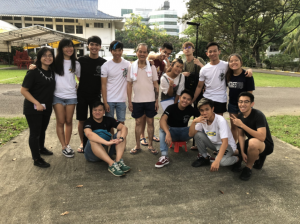 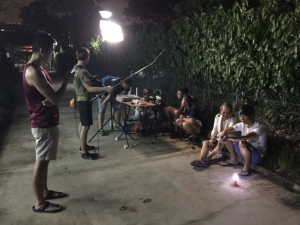 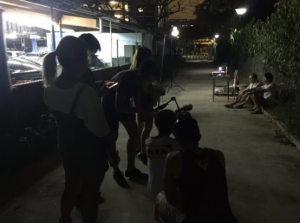 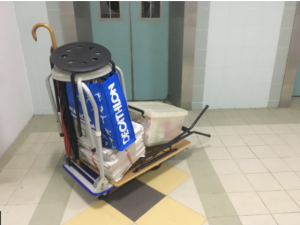 Finally at post production was when the tedious part started. Everything else went well, but just a minor issue with the music. Initially I wanted to use 最后才懂 by Bonnie Loo, which I’ve already gotten the clearance to. However, after seeing Shawn’s short film, I thought that his short film suits the song much better and after discussing with him, the music production company and the singer’s agency, I decided to pass the clearance on to him. That move made me wonder, now that I’ve given the song that I wanted so badly away, what I should do? With only less than 5 days left to submissions, thankfully I chanced upon The Apex Project, one of which from the bad was an actress I worked with years ago, and they had a very suitable song 那一刻 which I felt in the end was much better than the song that I wanted initially.

Great that all’s well in the end and I’m quite happy with my work. 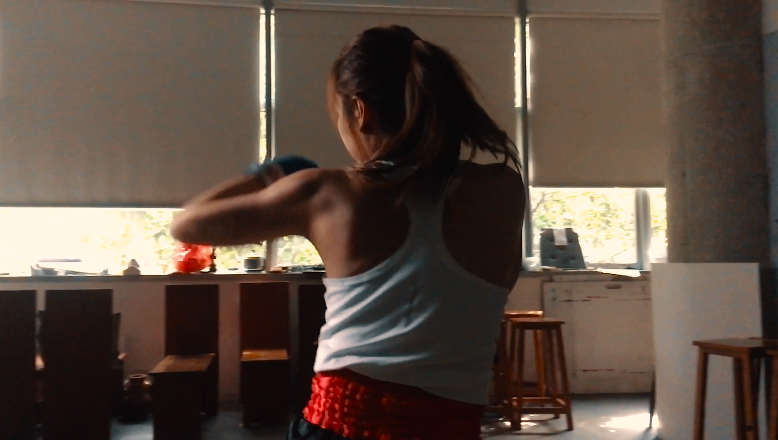 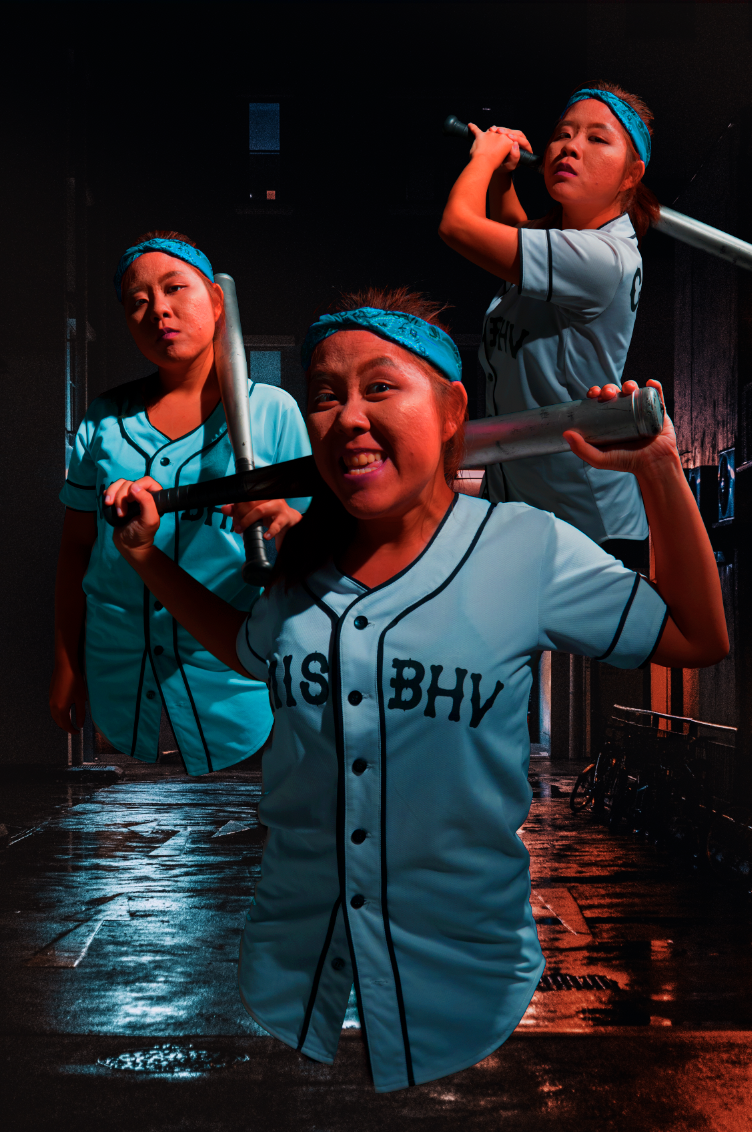 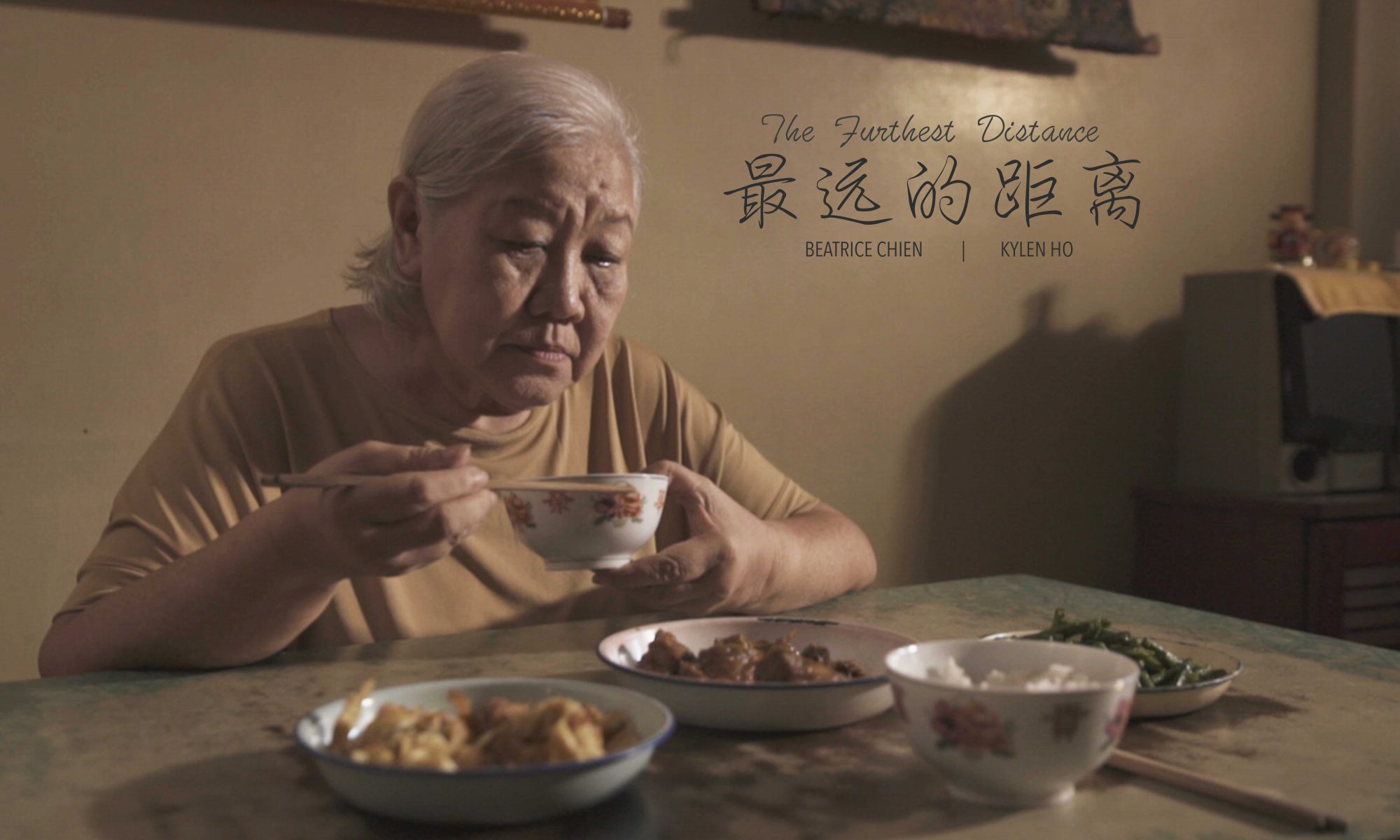 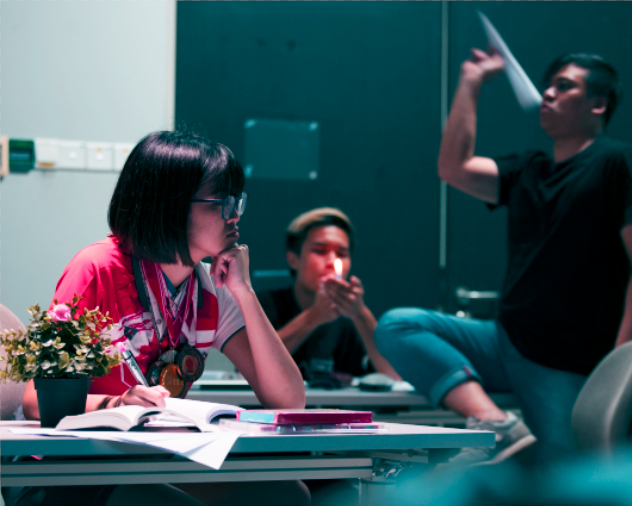 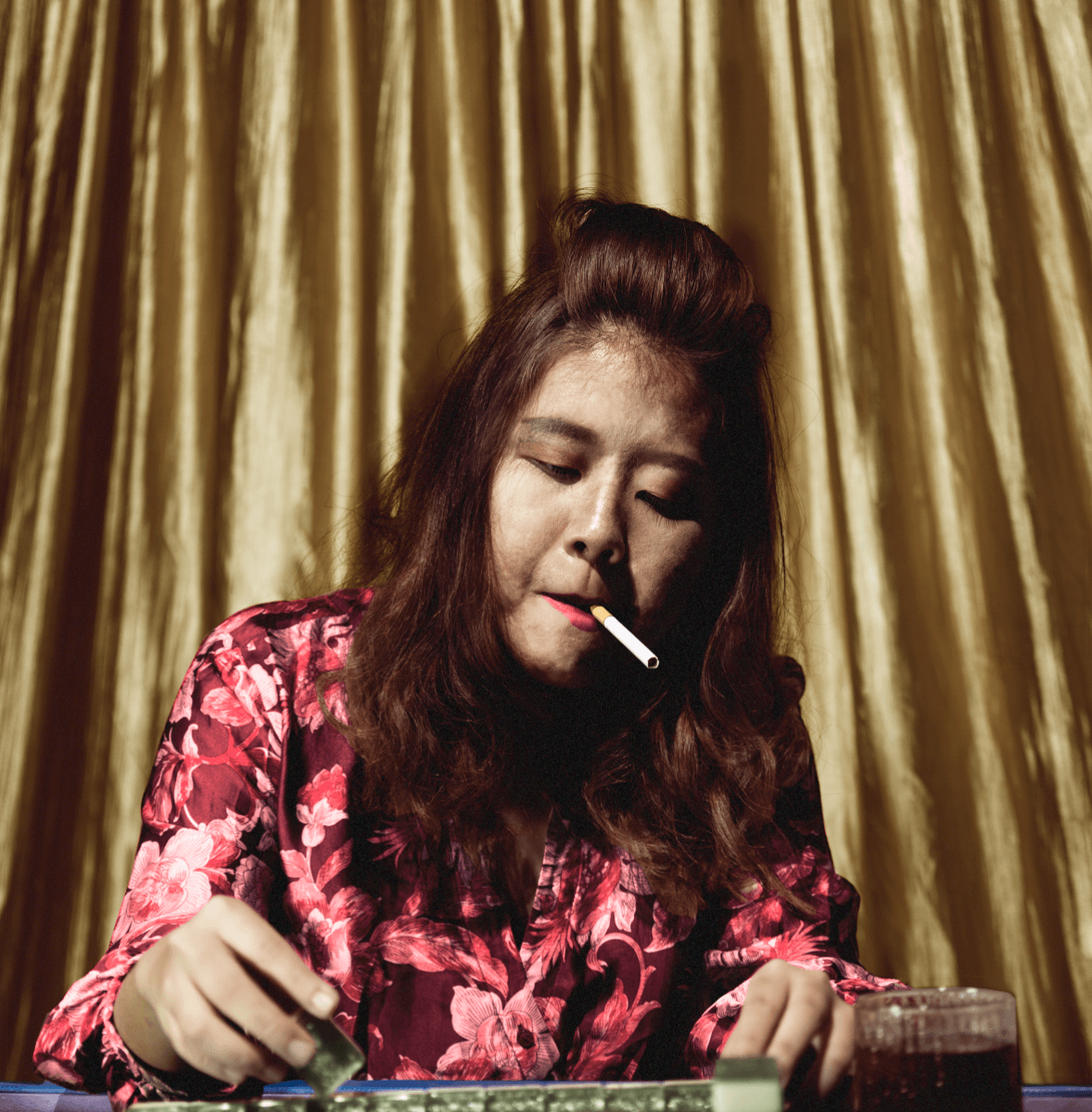 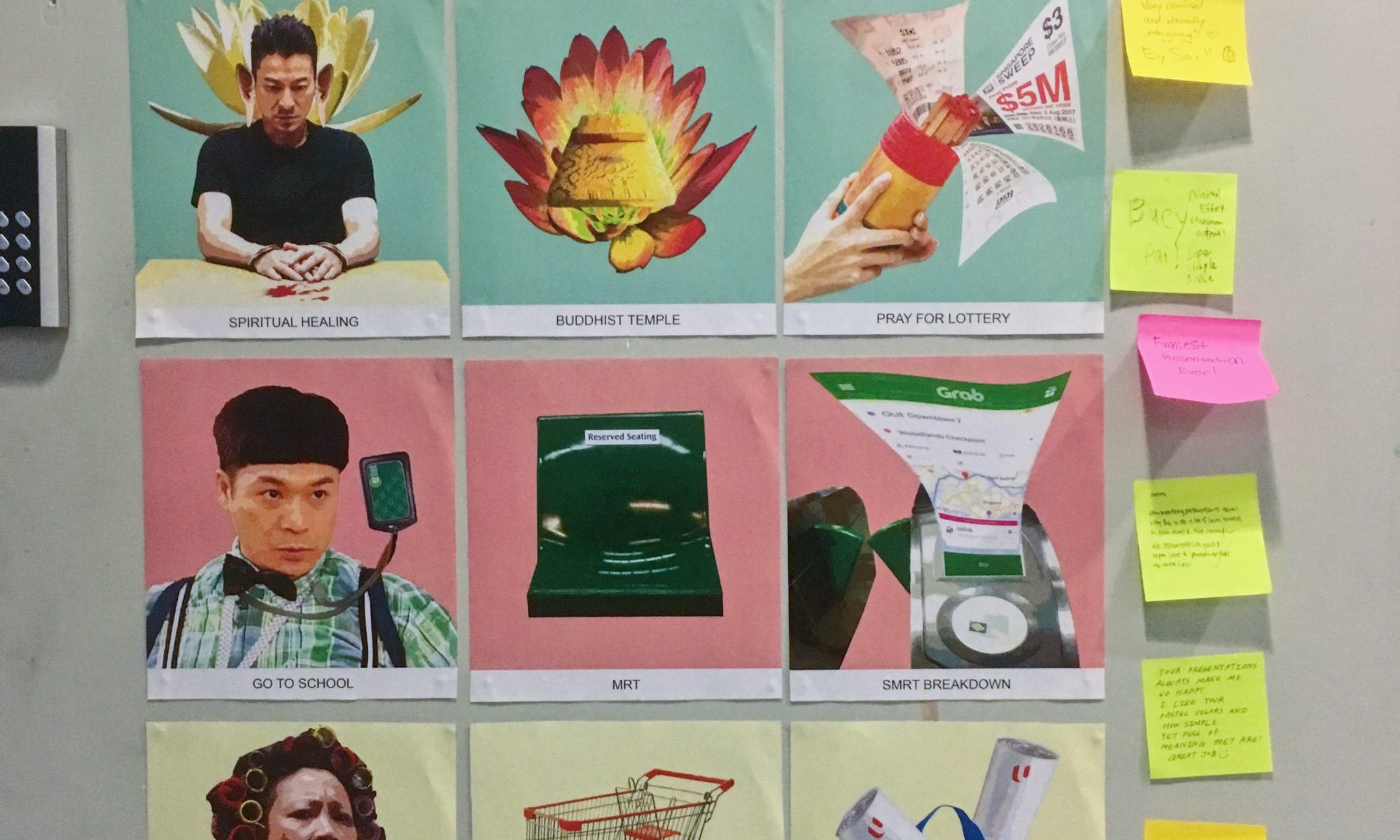