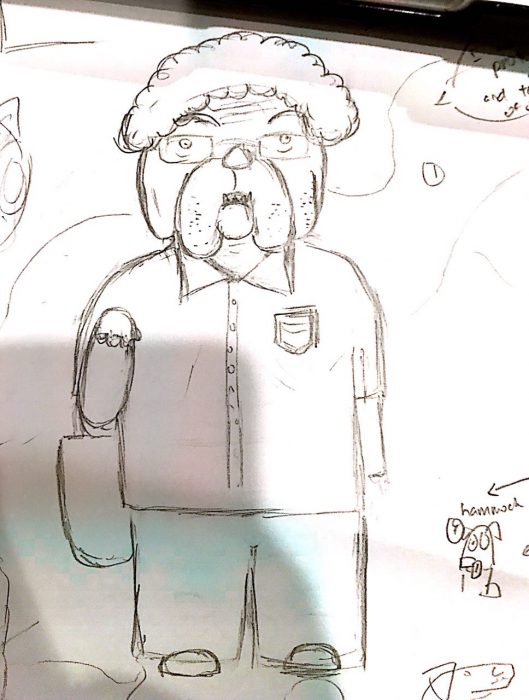 For our final assignment, we are tasked to create a series of 4 – 5 collaterals for our client that is from an events management agency. Immediately, I knew that I wanted to do something that was of my interest, which was animals!

Different ideas were then expanded from the overarching idea of working on animals. That is when the idea hit me, touching on senior dog pets. Inspired by my previous 15 year old dog who passed away last year.

Upon doing research on senior dogs, it can be seen that such dogs require much more care and attention than younger dogs. Yet not many owners know how to take care of them and meet their needs, probably due to the information available online that is scattered and time consuming to seep through.

On top of this, despite the many cons of owning a senior dogs (expensive veterinary fees, extra care and attention required, etc), there are much more cons as well, which I myself did not realise! This is key as it opened up new perspectives to such animals.

On top of this, I stumbled the topic of dog adoption, and how senior dogs are often neglected compared to younger pups. Which is a pity as being in their last lap of life, they deserve the best.

This was when the topic was narrowed down to doing on a Senior dog adoption campaign for animal shelters. 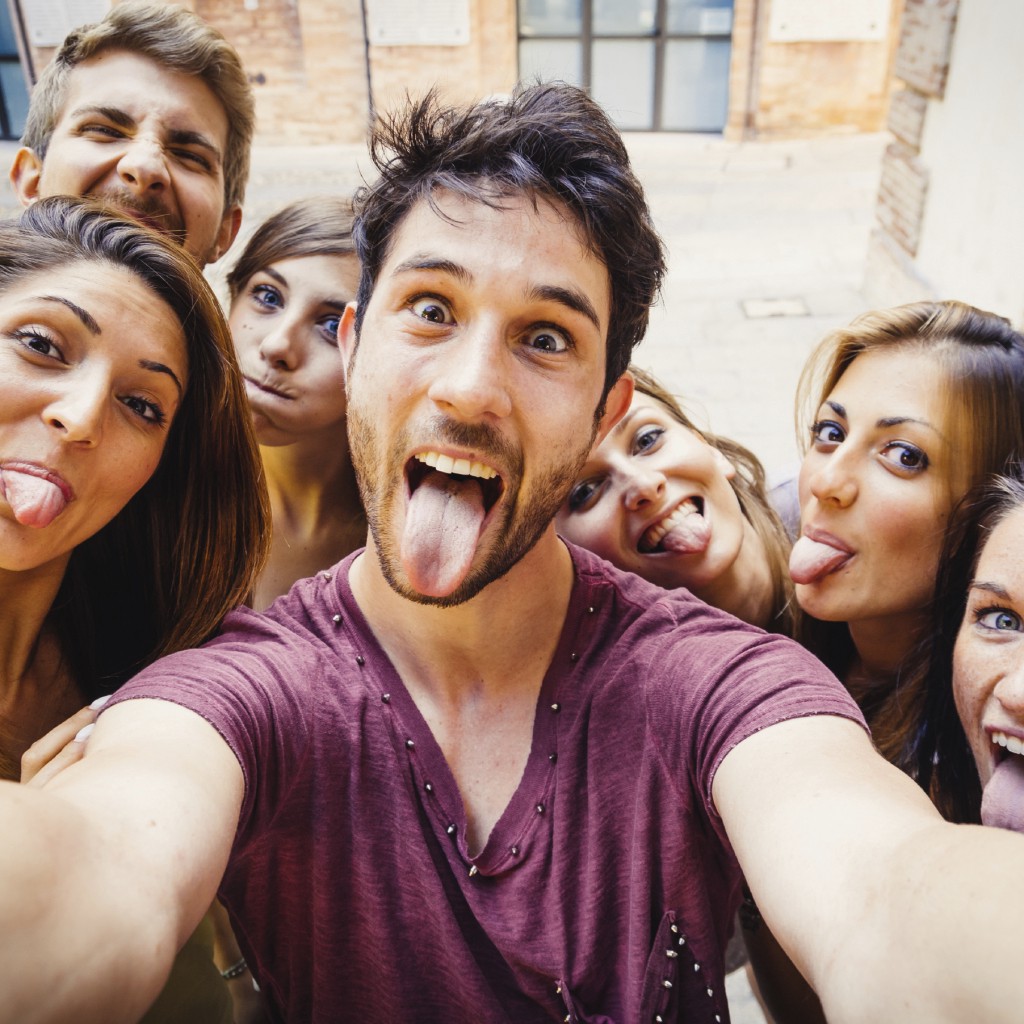 The target audience are millennials aged above 23 years old, they are still staying with their families as they are building the foundation of their adult lives.

These individuals sees the value in adoption – and is looking forward to finding the perfect dog home. Especially since their parents given them he permission to do, as they are “adults” now. Yet, they overlooked the older dogs due to a variety of reasons:

(a) Not knowing the situation and fate of such dogs

(b)  Misconceptions of these dogs

(C) Not knowing the good parts such dogs 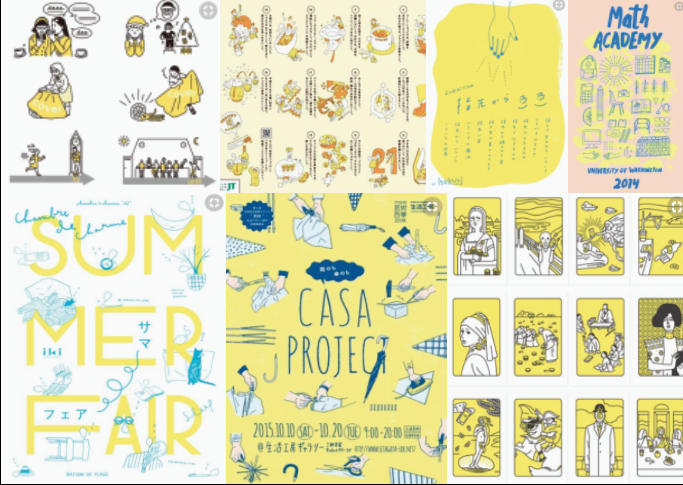 Here are some sketches done for the pattern for the final works!

I decided to humanise the dogs, mainly inspired by the time when my friend said that his grandmother saggy cheeks made her look like a bulldog.

Created elongated arms and weirdly disportioncate bodies make the illustrations quirky. Making each character to have a different personality shows that even old dogs can be as interesting as younger ones, and the overlooking design gives the audience the general idea of these dogs, making it less intimidating as well.

These were the first few sketches that was done, the characters had to be played with in order to give the entire composition a sense of balance as well.

It is was a great blessing to take this module, a fresh breather from the coding that we do in Interactive Media. In this module I was able to expand and push myself due to the freedom that was given to us, and looking at the three works that I did, I am really pleased with what was produced. Of course, this could not have happened with my friends giving their two cents and encouragement, and our guidance Lisa 🙂

What I took away the most was how to look and gather different works from other designers and use it as inspirations. To me, it was a benchmark of what I want to achieve in future. And when it comes to projects like these, it helps to shape my final product much better. And combining many different works (and my own style/perspectives/thought) into it allows me to create works that are different.

It also shows that drawing out the compositions and illustrations beforehand helps so much more than doing it directly on illustrator (something I only did before). And it shows me that my physical drawings is not that bad.

End of this module, but the start of pushing myself more in this area of design!