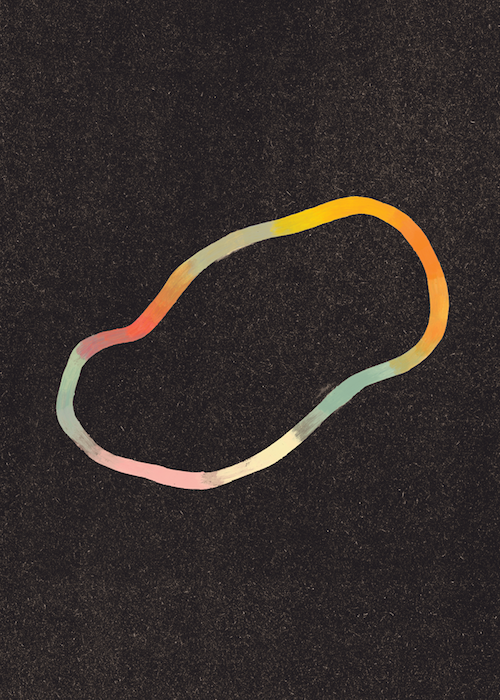 notes from e-flux journal: what is contemporary art

critique of presence by Jacques Derrida
the present is originally corrupted by past and future, there’s always absence at the heart of presence.

‘comrades of time’ by boris groys
when we began to question our projects, to doubt or reformulate them, the present becomes important. it’s because the contemporary present is constituted by doubt, hesitation, uncertainty, indecision, by the need for prolonged reflection.

comrades of time: contemporary in German means comrade. to be contemporary is to collaborate with time, helping time when it has problems/difficulties.

now and elsewhere by raqs media collective
time girds the earth tight. day after day, astride minutes and seconds, the hours ride as they must, relentless. in the struggle to keep pace with the clocks, we are now always in a state of jet lag.

how do we orient ourselves in relation to a cluster of occasionally cascading, sometimes overlapping, partly concentric and often conflictual temporal parameters?

on forgetting
as time passes and we grow more into the contemporary, the reasons for remembering other times grow, while the ability to recall them weakens. memory straddles this paradox. we could say the ethics of memory have something to do with the urgent negotiation betwene having to remember (which sometimes include the obligation mourn) and the requirement to move on (which sometimes include the need to forget). both are necessary and each is nontionally contingent on the abdication of the other, but life is not led by the easy rhythm of regularly alternating episodes of memory and forgetting, cancelling each other out in a neat equation that resolves itself and attains equillibrium.

haunt a record
what does it mean to haunt a record? when does a presence or a trace become so deeply etched into a surface that it merits a claim to durability simply for being so difficult to repress, resolve, deal with and put away?