1.Reiser to the rescue(Upgraded version)

This is a Google cardboard mobile game develop from my previous project called Reiser to the rescue.

Reiser to the rescue was a 2d pixel html space shooting game, with score system, life counter and leveling system, and it was controlled by mouse clicking. I want to develop it into a more realistic game world and provide better game playing experience for gamers. 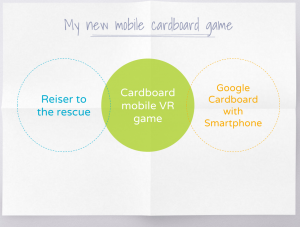 Hence, in order to upgrade my game into a new VR game, I will combine google cardboard with reiser to the rescue. 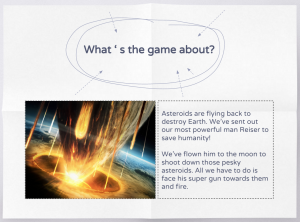 Here is rough background story for my previous game, and it will be expand to a more detailed narration for vr game, which also expand to different types of levels.It will also have a simple cutscene for introducing the background story and controlling of the game before actual game start. 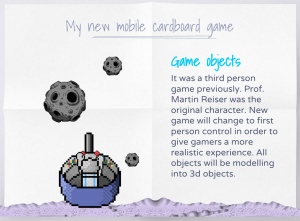 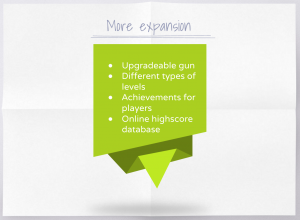 Besides, the new game will add in more functions to make it more playable and durable. 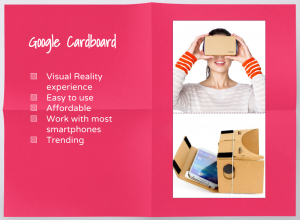 It’s a VR experience starting with a simple viewer anyone can afford and use.To use it , it just need to simply insert the mobile phone into the box. It’s cheap, u can find $5 google cardboard in carousell. Works with most android smartphone and iphone5 above. 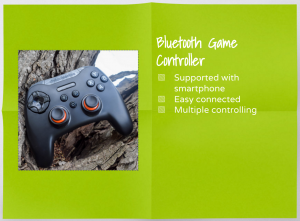 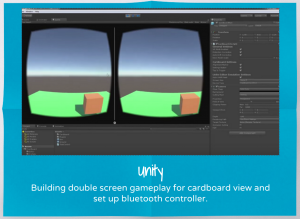 Here is unity working space for building cardboard vr game. The two separate windows can be anto generated by unity. There are some tutorial online, so it’s achievable. 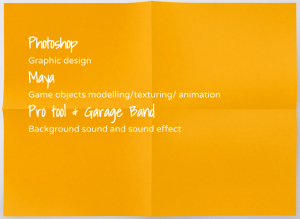 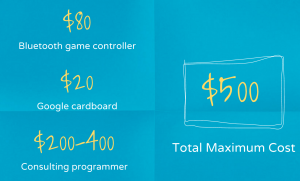 For the budget, will be spend around $500 in buying game controller ,cardboard and paying for consulting programmer. 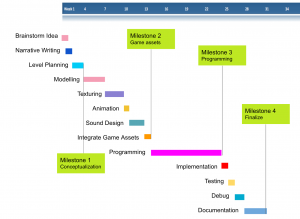 For the timeline of task, the first 4 weeks will be the conceptualization for the game before actually make the game assets. After that, it will take 10 weeks in doing game assets of game arts and sounds. Then Programming may take longer time to process. Lastly, is to testing and finalize the whole project.

2.A competition of social experiment

It is a documentary film about a competition in social experiment. There will be 3 participants from different socioeconomic classes and they must be 12 years old because that is the period they start being aware of their own identities and it is their transition period to teenagers. They will be given 500 dollar to spend. Throughout the year, their parents might give them extra money. This game is to test how they manage the use of money. At the end of the year, who can make the money for a good cause. 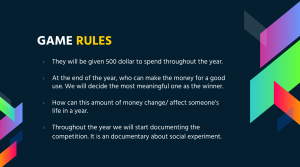 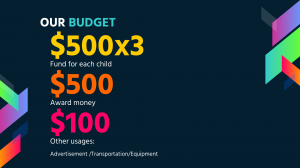 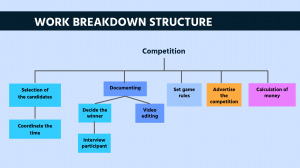 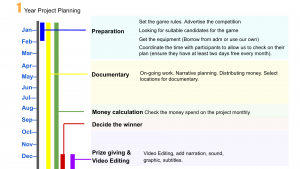