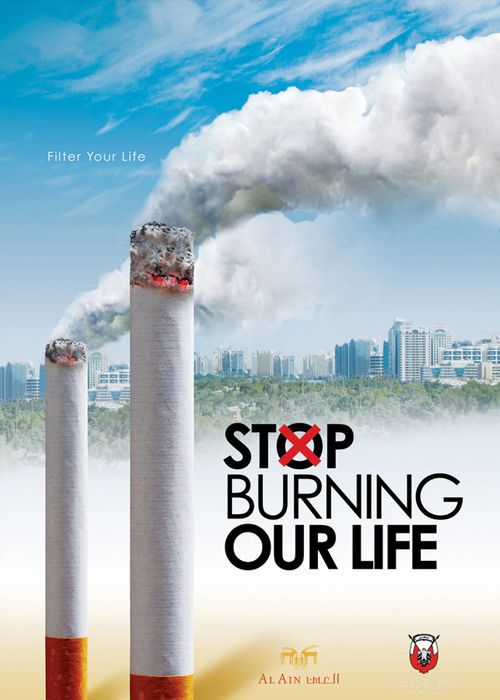 Barthes aims to explore and scrutinize the synergy between three distinct types of information or message that a image can bring out to the people reading or looking at. The three types of messages are linguistic, the coded and non-coded iconic messages. Barthes then discusses how these 3 elements is used to break down hidden and intentional meanings in an image with aid of our existing philosophy, knowledge and culture. He also challenges the boundaries as to how far we can go about decoding the messages found in an image.

I would largely agree to his argument and point of view even though it has it’s limitations. Firstly, credits have to be given to Barthes, for constructing a form of structure to decipher the codes ( hidden or non-hidden ) within an image as it really encompasses the elements and thought process that went in to make an image or print for target audience to see and consume.

However, not all images are for print or for a purpose as to say. These prints Barthes mentioned have an idea or a message that needs to be told to groups of people in our society. For that this systematic way of deciphering it is all good, but when we are not looking at it from a perspective of advertisement, some images are just meant to be seen as it is. Using his perspective to decipher it will make little to no sense because sometimes images provoke your thinking and not to tell you what to think about (like how advertisement do).

This is an advertisement on a campaign that influences people to stop smoking. Purely by denoting (Coded iconic messages), the attention is immediately shifted to the two huge cigarette sticks in the foreground of the picture and there is smoke coming off from it which covers the blue sky and enveloping the entire city in the background. Then you are swayed to the text that is sitting right about the mid-ground of the picture that says “STOP BURNING OUR LIFE”. Now if we were decipher this, the cigarettes are connoted to be the factory chimneys that give off all the harmful gases that causes air pollution. Similarly, the cigarettes gives of harmful gases too that endangers others and also the smokers themselves, known as “Second hand smoke”. Thus it’s seen as a pollution. To anchor this message further the Linguistic element of the image is used where it states “our” and not “your” which means they are trying to tell us that its everyone that’s getting affected just like how the smoke envelopes the entire city. The second text however is the campaign’s slogan so its of a very small and simple font so that it doesn’t come off as distracting or loud which would make the advertisement less effective.