While the world watched is an immersive installation that attempts to bring attention to the continued gun crisis in America, the way the news sensationalizes it and the lack of action taken to prevent it. Imagery and audio of news reports from these events, mixed with statistical grim reminders of the loss craft the message that the passiveness of the viewer and society are part of the problem we can all help to avert. 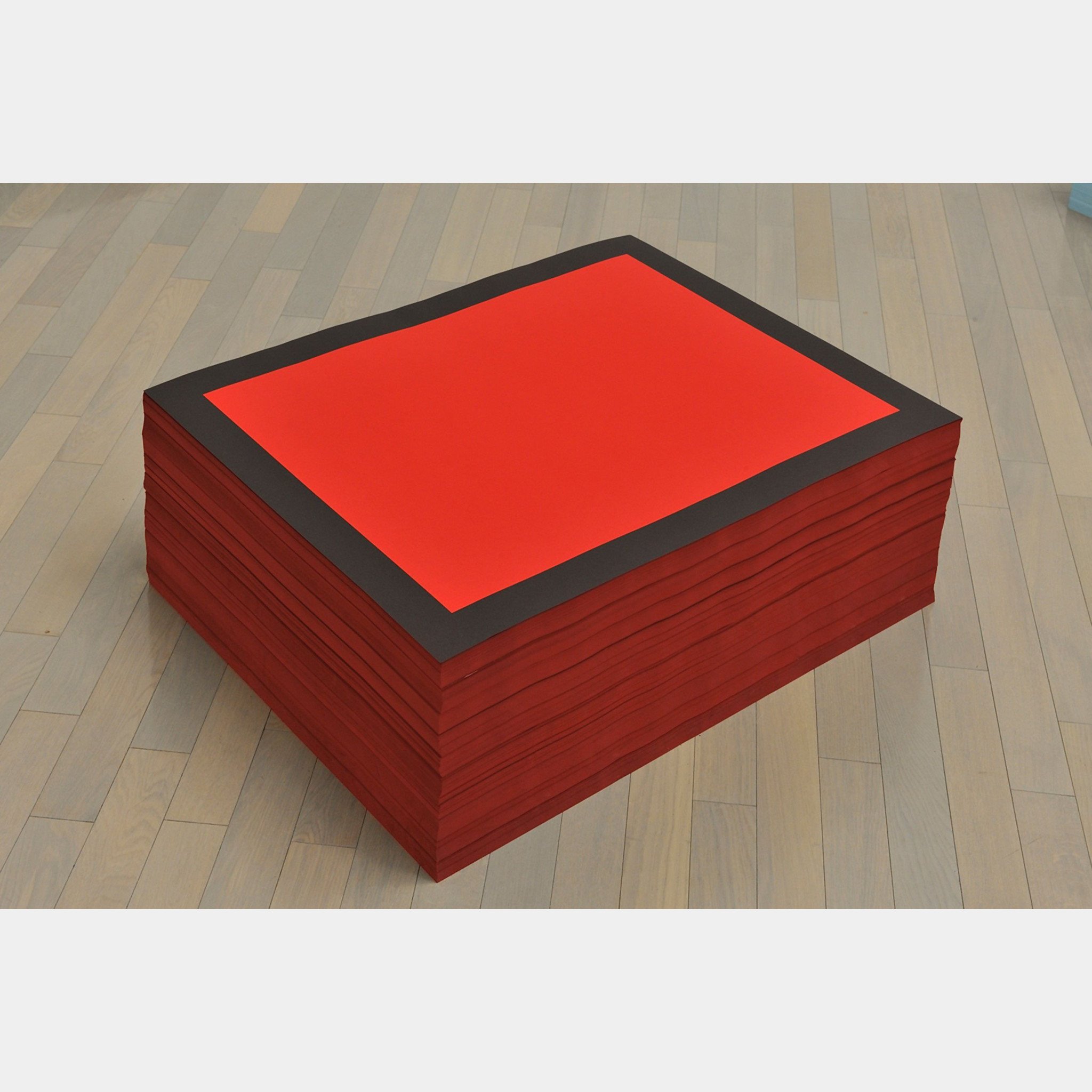 Artist Felix Gonzalez-Torres, famous for his interactive work Portrait of Ross (1991) where audience members take candy from a pile until it has been diminished, has returned with another piece in this exhibition. In line with his staple style of allowing the audience to take home a piece of the work ‘NRA (unlimited)’ allows audience members to take a large red poster with a dark border. Nothing is written on the poster but, the red symbolism along with the name NRA; synonymous with the National Rifle Association, points towards a certain narrative. Nowhere does it state what the posters truly mean, but a critique on the continuous and ongoing gun violence present in the USA is probably the motive. The fact the pile will always be replenished and never disappear is a sad truth of America and its relationship with firearms.

During a second year Art History class I was introduced to the piece ‘Portrait of Ross’ by artist Felix Gonzales-Torres; portraying his deceased lover who tragically passed away from AIDs.  The work involved a large pile of candy being placed in a corner as audience members were allowed to, at their own will, pick and take candy from the pile. The pile slowly disappeared over time; mirroring the deterioration of Ross and maybe even how we as a society robbed people suffering from this crisis of life.

This piece NRA, unlimited copies; which was displayed at the minimalism exhibition follows the same process of having audience members take home parts of the work with some key differences. Firstly unlike ‘Portrait of Ross’ ‘NRA’ is unlimited. The artwork never goes away and can be taken from indefinitely. Additionally, ‘NRA’ is composed of large red posters with black borders.

Felix in my observation; was probably making a negative political statement about the NRA. Being an American artist himself the NRA would be a relevant political topic for his work and one he could attribute a lot of death towards. This is what I think he was trying to do with this piece; each paper representing a life lost by the NRA and being unlimited showing how the problem has yet to end.

Narrative
The video will be mainly effect based with  small narrative background. It will mainly start small and slowly expand out revealing more of the picture 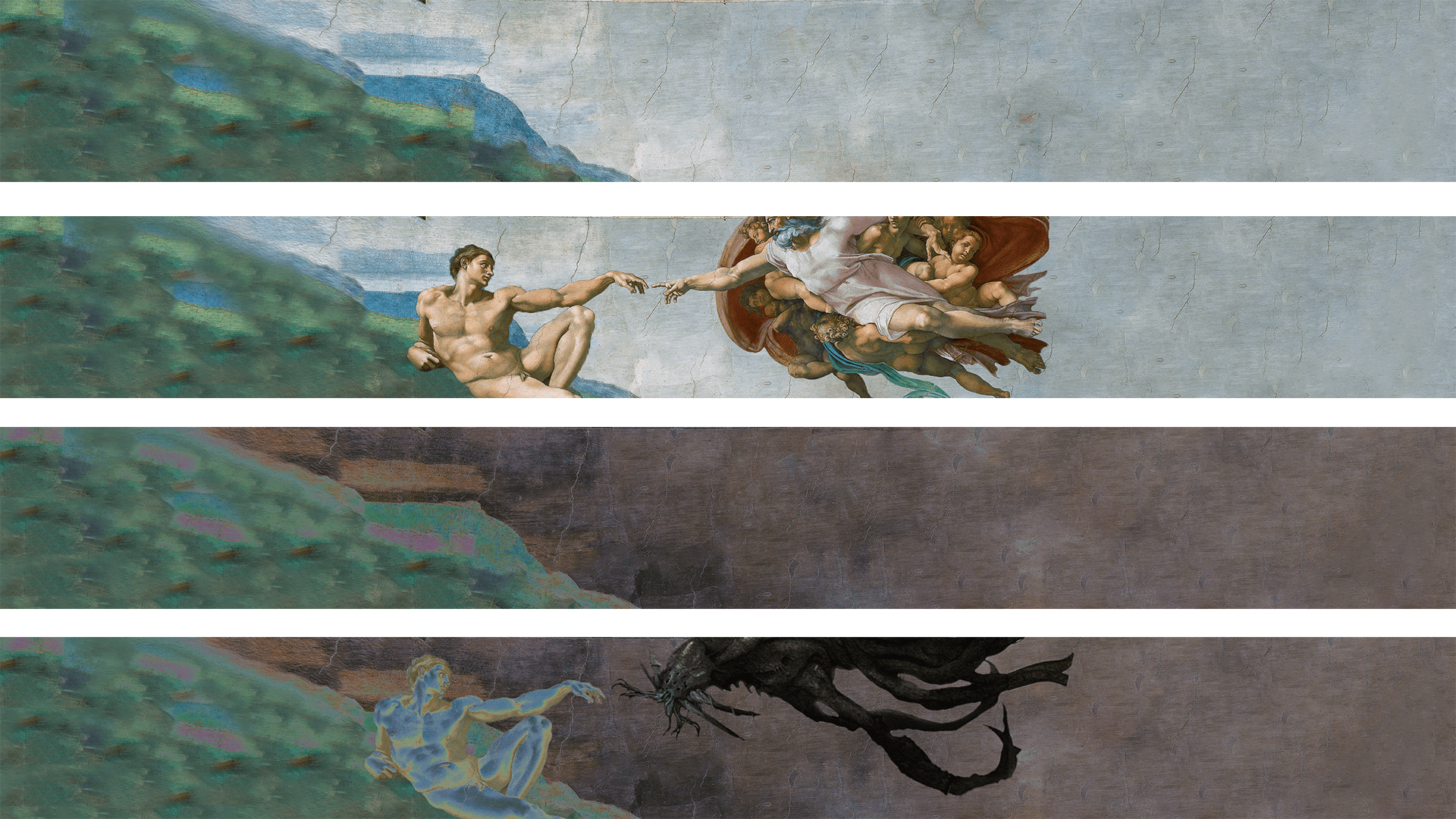