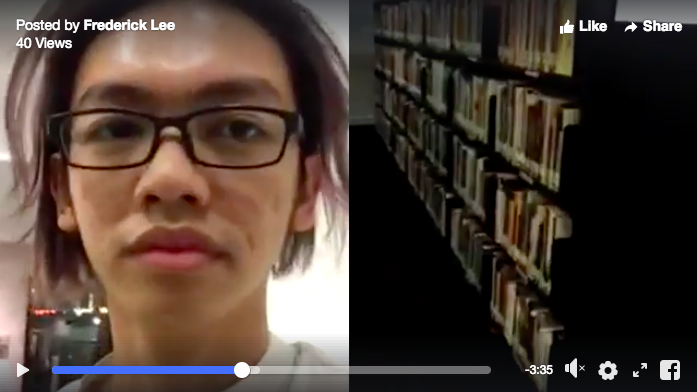 The third space to me is an infinite space for connection between people. Regardless of where they are, the third space could be defined as “a space with no geological boundaries” (Satellite Arts Project).

An interaction between one another despite being in different locations collapses boundaries in the third space. It involves defying distance similar to what we experimented with in our microproject 2, which is made possible with accessible advanced technology. Although the absence of physical contact may convey a lack of intimacy, I think space in terms or privacy and the scale in which the interaction is occurring in defines closeness. 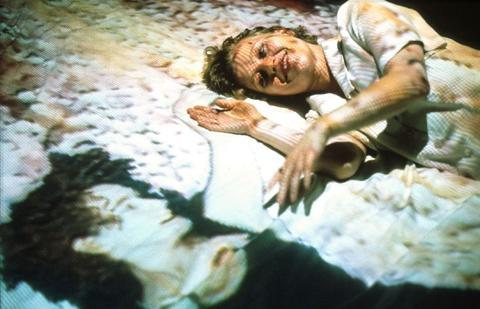 A great example of an increase in intimacy through a private space is Sermon’s Telematic Dreaming where two beds are placed in different locations. According to Sermon, ” The ability to exist outside of the users own space and time are created by an alarmingly real sense of touch that is enhanced by the context of the bed.” The interaction with only one other individual will often hold greater intimacy in comparison to a group of people (e.g. Hold in Space)

“Our sense of reality is fragmented and juxtaposed”

In our own interpretation of a third space, Frederick and I approached it from a two-point perspective where I became his “eyes” as he wandered through the library.

Our collaboration into combining our perceptions into one portrayed on two screens demonstrates connection through the synchronization of our movements simultaneously. The outcome allowed for a journey that cannot be experienced in real life because we were virtually in the same space but physically apart. As Randall Packer says, “this state of shared presence inhabits an entirely new way of seeing via a fracturing perception.”