This is the everyday object we had to bring for 3D class, of which my item is a mini musical box. I identified the Dominant as the gold interior of the music box, the Subdominant as the hard plastic that makes up the exterior of the music box, and the Subordinate as the handle that turns the box. I found it interesting that the handle, which is the subordinate, adds a sort of ‘Ding!’ factor to the object, and is also the most important part of the object because it is what enables it to perform its function (which is to play music). 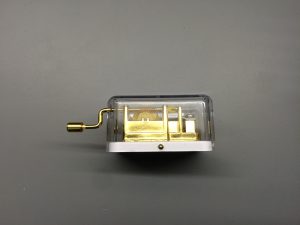 However, in this object, it is hard to differentiate which is the Dominant and which is the Subdominant as the hard plastic case that makes up the music box is bigger than the golden music gadget. However, the music gadget is more obvious compared to the transparent plastic case, and is what makes up the body of the music box (hence why I chose it to be the Dominant instead of Subdominant even though it was smaller). 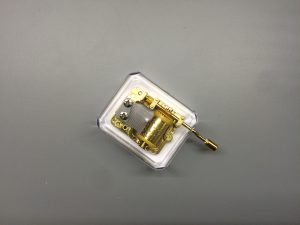 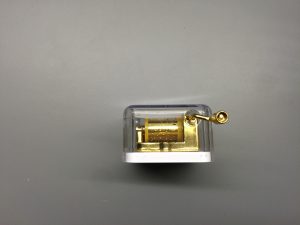 Using this knowledge of differentiating the Dominant, Subdominant and Subordinate, I hope it will be able to help with my understanding of rectilinear volumes and its application to other materials. I am also very interested in producing a model with a similar “Ding!” element that is evident in this object.