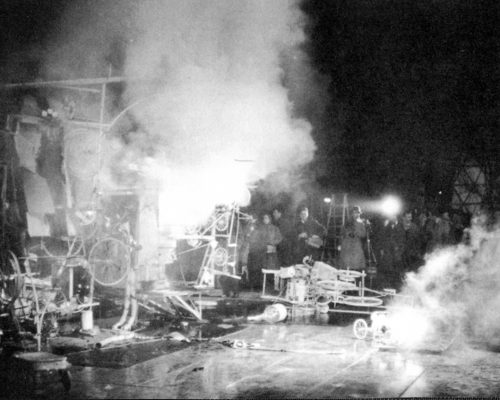 Interdisciplinary Forms – Ant Farm and the Art of the Meme 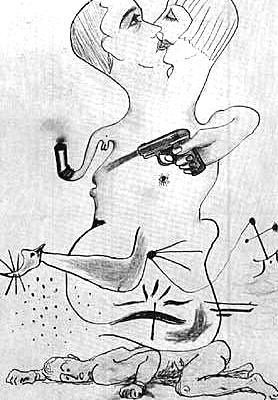 Exquisite corpse, also known as exquisite cadaver (from the original French term cadavre exquis) or rotating corpse, is a method by which a collection of words or images is collectively assembled. Each collaborator adds to a composition in sequence, either by following a rule: “The adjective noun adverbverb the adjective noun“, as in “The green duck sweetly sang the dreadful dirge”) or by being allowed… Read more » 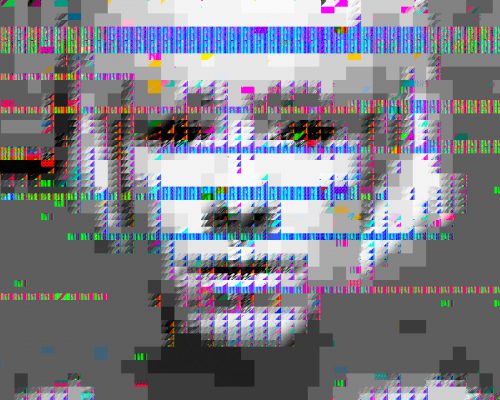 Micro-Project #6 – The Art of the Meme

This micro-project is based on our study of Ant Farm to reflect on the nature of the meme as expressed through the mediated image. All three Ant Farm projects, Cadillac Ranch (tailfin), Media Burn (exploding televisions), and Eternal Frame (assassination of President Kennedy), have memetic qualities that live in the minds of those who have… Read more »