For this final project, I aim to explore and question the concept of public surveillance, especially with regards to surveillance cameras. At what point does public surveillance cross over the boundaries from being a security and safety feature, to becoming something intrusive that strips us of our personal freedom and privacy?

The topic of public surveillance is one that has been heavily debated, especially recently with the announcement of a social credit system to be implemented in China. The system will place citizens under heavy surveillance via their digital footprint, as well as physically via facial recognition on public surveillance cameras. The social credit system has sparked worldwide outrage and debate on various topics such as whether personal privacy is a human right, and the possibility of a dystopian Black Mirror-esque future where Big Brother has control over all our actions and thoughts.

As undesirable as it would seem to live in a surveillance state, would it truly be different from how we live now? In this day and age where almost everyone willingly posts their personal information on social media, can we really fault the government for putting an eye on us when anyone else can also do so? As stated in the above video by Chinese citizen Fan Dandan:

For me, the Social Credit System isn’t a totally new thing. I think it’s always been there. Now it’s just in a more efficient format. An online or digital format. But it’s based on the system we already have.

Even devices which are supposedly used for security purposes are not safe from infiltration from other parties. My project is largely inspired by my research on IP cameras, which have largely replaced CCTVs as the choice of surveillance camera as they are able to be accessed remotely via network connection. They are widely used, not just in public but also in private spaces like offices or homes. However, they can pose a serious threat to one’s personal privacy if not used correctly; IP cameras are notoriously susceptible to hacking, giving rise to websites such as Insecam which feature live footage gleaned from unsecured IP cameras around the world. As shocking as it may be to realise that strangers could be unknowingly watching you in your private spaces, this is the reality of our world today and this kind of voyeuristic surveillance is what we make ourselves susceptible to whenever we use such devices. 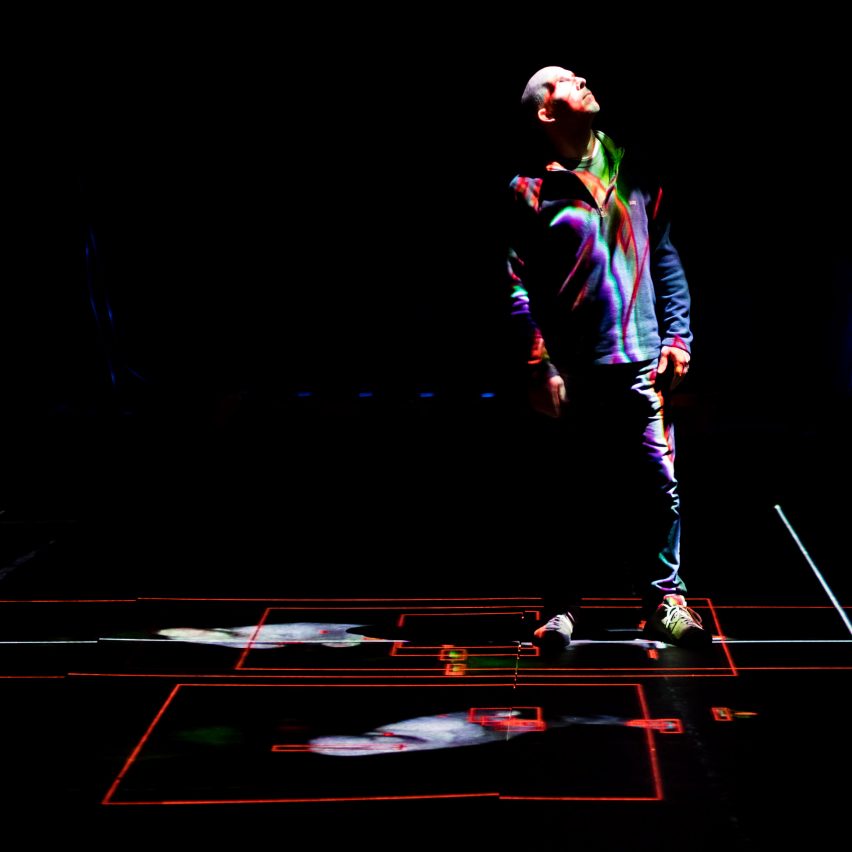 Through the use of a disguised camera placed somewhere with high human traffic, I aim to give my live-stream viewers an opportunity to see things through the eyes of the voyeur, to experience being the person behind the camera rather than being the unsuspecting passer-by in front of it. Drawing reference from Ai Weiwei and Herzog & de Meuron’s installation Hansel and Gretel, and Kashmir Hill and Surya Mattu’s article The House That Spied on Me, I aim to use face-recognition via Processing linked to the webcam to show the audience the ease of which they can be “spied” on.