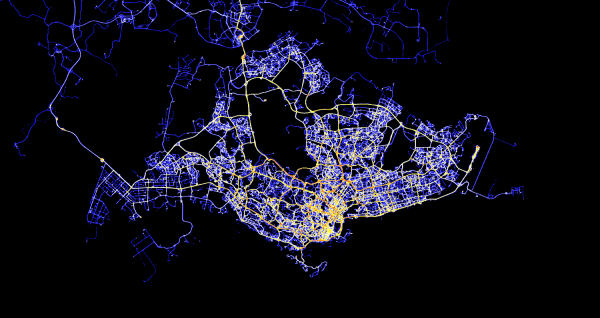 What is Smart Nation?

Smart Nation is a government-initiated-and-supported movement to create, implement and encourage the use of digital technology that is integrated well into daily life of the people. The aim is to solve problems, increase welfare and standard of living of the society through the usage of technology.

Citizens and anyone who have ideas on how to make this Smart Nation a full reality in Singapore are welcomed to submit their proposals. The government will facilitate what is needed to make that idea come true.

“Smart Nation is a whole-of-nation journey.”

Smart Nation has introduced some mobile application which can already be used today such as HealthHub, myENV, MyTransport.SG, NLBmobile and many more. These apps has increased efficiency, mobility and connectivity between citizens, businesses and government.

However, Smart Nation movement is not only limited to mobile applications and software. For example, in 2016, there was a launch of SGInnovate, a new agency formed to support Singapore’s startup ecosystem. In May 2016, the first 3D printing centre was opened in NTU, Singapore in order to provide more facility that supports innovation solutions and research. Smart home prototypes which allow efficient usage of electricity, safer usage of utilities and easier home monitoring has also been executed at Yu Hua.

From technological hub, agency to development of advanced smart home, as long as the initiative yields a greater living, more cohesive society and more opportunities for everyone, Smart Nation is supporting it.

“And “smartness” is not a measure of how advanced or complex the technology being adopted is, but how well a society uses technology to solve its problems and address existential challenges. Citizens are ultimately at the heart of our Smart Nation vision, not technology!”

Based on the research I have done from Smart Nation website and other articles I read about Smart Nation, I could see how big Singapore’s ambition is to utilize pervasive devices to increase mobility and tuning of places. All the mobile applications and smart home that are developed are forms of pervasive devices, as these technology is integrating so well into our lives and how we do things everyday that one day it feels so natural, and would easily be taken for granted in the future. Our movement from places to places are also ‘dictated’ by what we see or discover from the pervasive devices, allowing efficiency as we can plan far ahead before moving our feet. Lastly, tuning of different places be it a place that we are so familiar with, bored with, or unfamiliar with is made possible by Smart Nation initiatives too. The smart devices and technologies could adapt to different situations, allowing the users to swiftly adapt too. Or sometimes, these smartness of things could even make ‘tuning of places’ unnecessary anymore eg. imagine an air-conditioner which can automatically tune itself to the temperature outside. We would not need to worry that our bedroom is hot as hell during the hottest summer because the aircon cools it for you without you pressing the on button. All in all, Smart Nation is not about the coolness of the technology, but how those cooly-developed technology improve the citizens’ lives effectively.

However, from one of the articles I read, which is about comparing New York City and Singapore for being a smart city (Singapore is the size of a city actually), I realize the realization of a smart city/nation cannot be done simply from having all the smart facilities around. Yes, they are smart that they can solve certain problems directly, but a smart city/nation is also about how smart the people of that place could utilize the smart technology. For example, I do not think a lot of people have been relying on NLBmobile to get real-time update about new books or newly-returned books, or to check what’s in the rack. From what I observe from myself and my friends, we are still relying on NLB websites and not the app to explore NLB digitally. This way, the smart app is not utilized and it would not contribute to make Singapore a smarter nation.

Disclaimer: it is purely imaginary and to be made into reality, the technology in the market is still not available.

Imagine going to a place eg. mall where you do not need to bring around your charging cable nor powerbank, because anytime your battery needs to be recharged, the wireless chargers from the ceiling would do it for you. Wireless charging, less wired your day is. 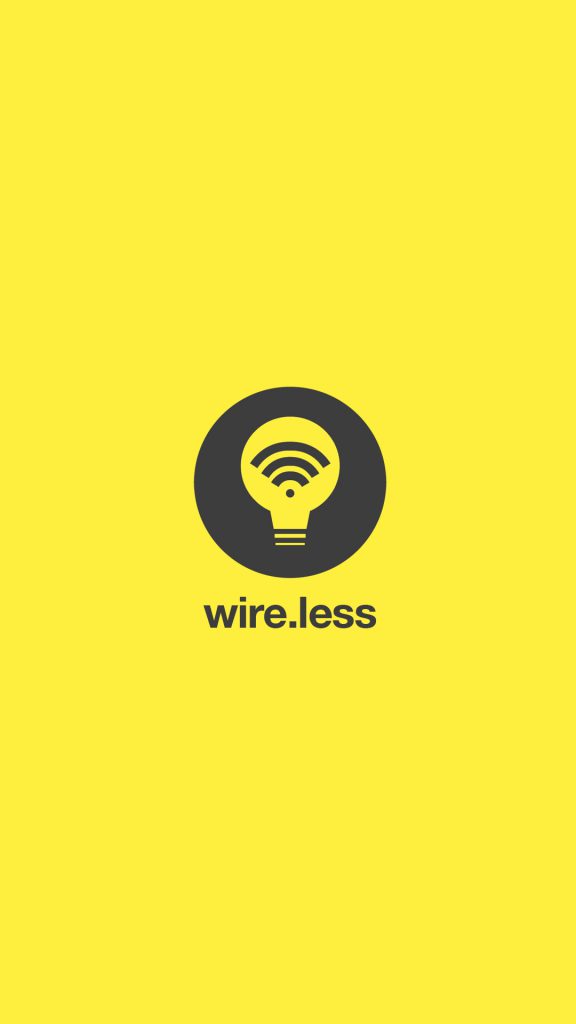 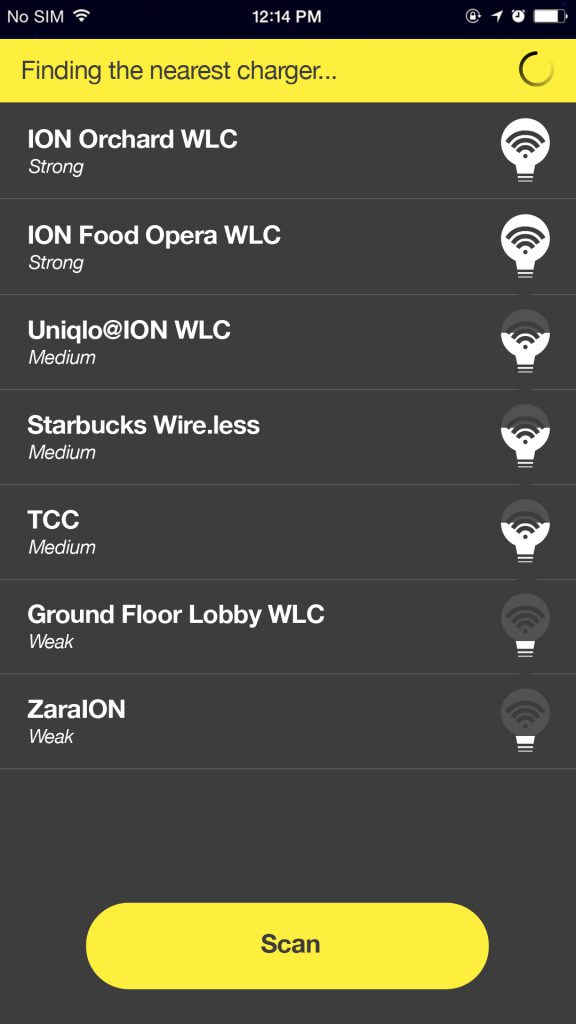 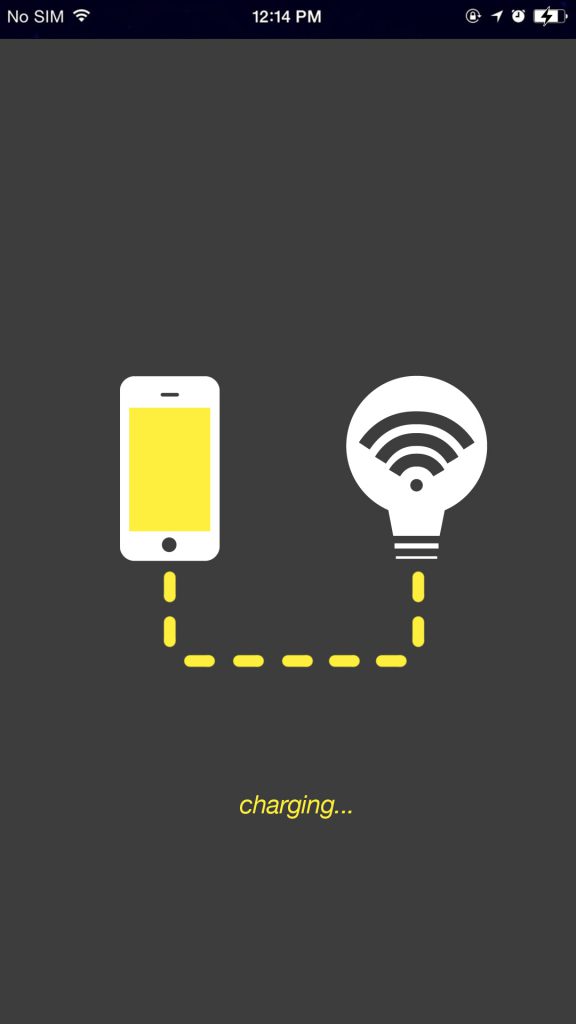 PS: Like a bluetooth transfer, but it is phone-energy transfer.